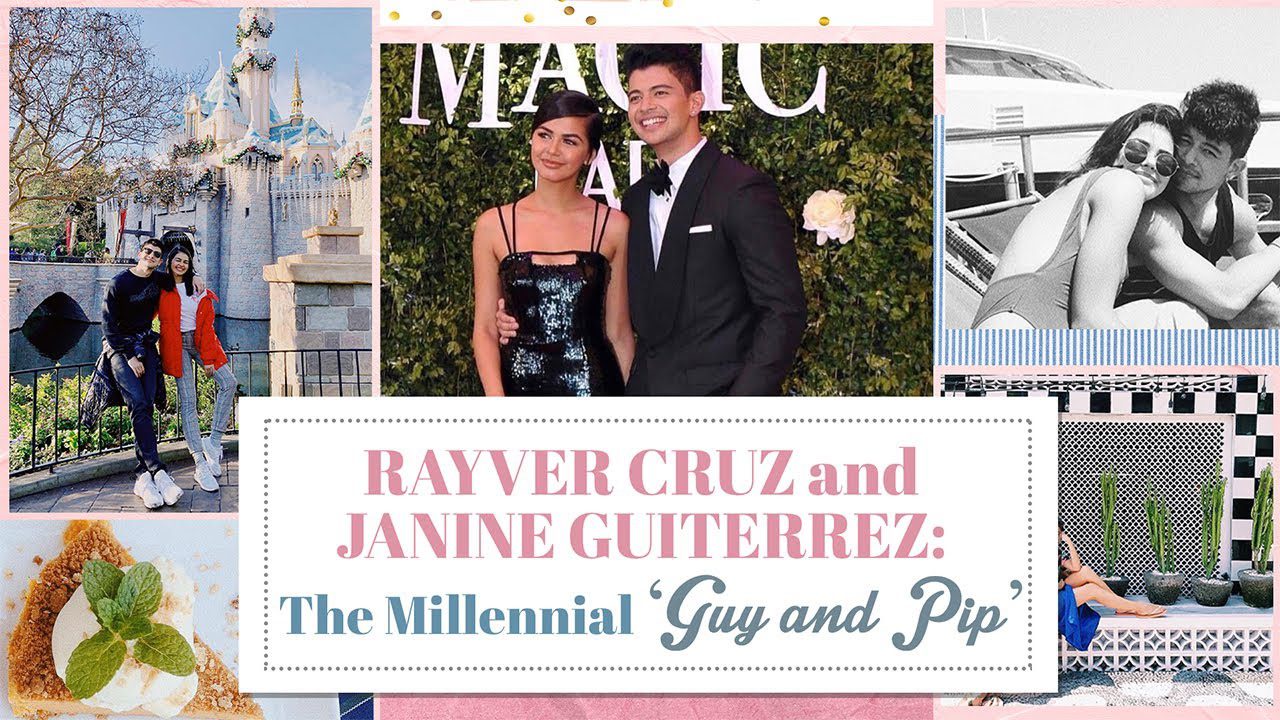 Today’s article will be about Janine Gutierrez and her boyfriend in 2021. Janine is said to be dating a fellow actor. In the past, Janine had a few relationships, and due to some experiences, she was hesitant to be romantically involved. But it looks like she has found her Prince Charming this time. Janine has kept her relationship with her boyfriend unofficial. The duo, go way back in 2017, but nothing official came from either Janine or her boyfriend. Before going into their relationship, you should also know that Janine is a Filipino actor and a model. Some of her celebrated works include Villa Quintana, The Woman And The Gun.

Her work in television and film and onscreen personality has brought her into the limelight. The talented young lady stole many hearts with her cute smile and her bubbly personality. The love and fame she has achieved are because of her hard work and passion. Janine’s ability to reside in different roles with passion has made her a promising and versatile actress of the Filipino Showbiz. She is also extremely passionate about modeling. On the other hand, her boyfriend is also a Filipino actor. He is also at par with his lady with a great television career and many accolades under his name. To know more about Janine Gutierrez and her boyfriend, keep following the article till the end. 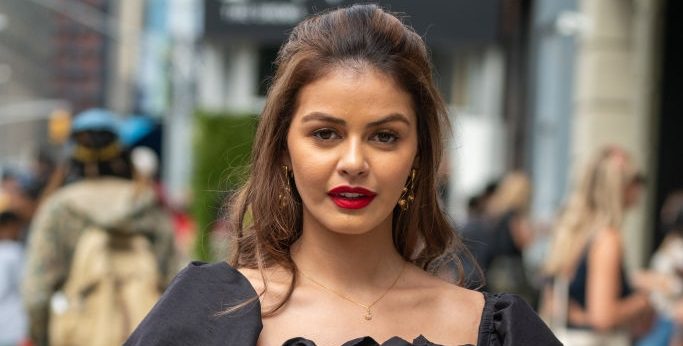 Janine Gutierrez was born on October 2, 1989, in Quezon City, Philippines. Her actual name is Janine Marie Elizabeth de Leon Gutierrez. Being eldest of her four siblings, She was the first child of her parents. Her father is Ramon Christopher Gutierrez, and her mother, Lotlot de Leon, was a famous Filipina actress. Janine belongs to a family of actors and famous personalities. Her paternal grandparents are Pilita Corrales and Eddie Gutierrez. Pilita was a Filipino pop singer and songwriter known as Asia’s Queen Of Songs, and Eddie was a Filipino actor. Donald Olson and Eva Rodriguez are her biological maternal grandparents, and her adoptive maternal grandparents are Filipino actor and politician Christopher de Leon and actress Nora Aunor. She did her schooling at St Paul’s Pasig and graduated with a degree in European Studies from Ateneo de Manila University.

Who is Janine Gutierrez’s Boyfriend?

Janine Gutierrez is dating her boyfriend Rayver Cruz. Raymond Oliver Cruz Ilustre, also known by his screen name, Rayver Cruz, is a Filipino actor, dancer, and singer. He was born on July 20, 1989, in Las Pinas, the Philippines. His elder brother, Rodjun Cruz, is also a fellow actor and dancer. Raver belongs to the well-known Cruz family of the Filpino Entertainment Industry. He graduated from St. Francis of Assisi College in 2010 with a degree in Business Administration Management. Starting as a child actor in 1994, 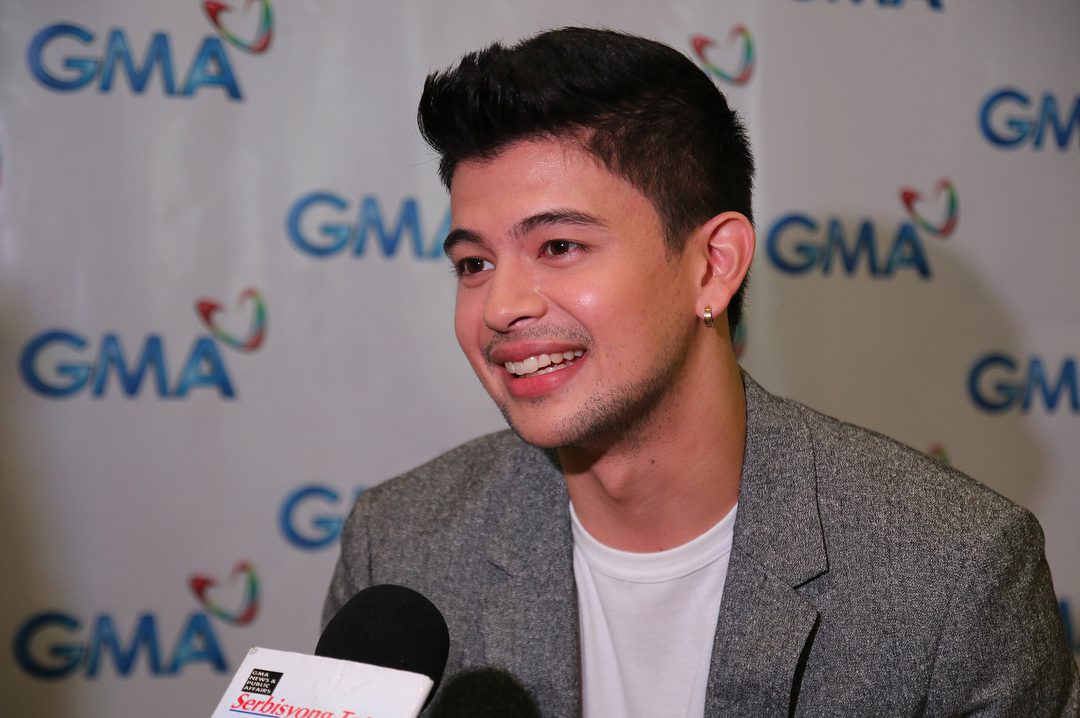 Janine Gutierrez and her boyfriend, Rayver, go way back in 2017. The duo has been together for a long time, but there hasn’t been anything official. Janine accepted that when in 2017 she met Rayver, she was not looking for a relationship. But things between them just felt right, like a solved puzzle. Every piece was in the right place when they started dating. The social media buzzed with rumors of the two dating each other. The duo made a joint entrance as each other’s dates in Star Magic Ball later that year, which cleared confirmed the rumors. Janine also stated that her relationship with Rayver was uncomplicated. He makes it easy for her and also accepts her for what she is. 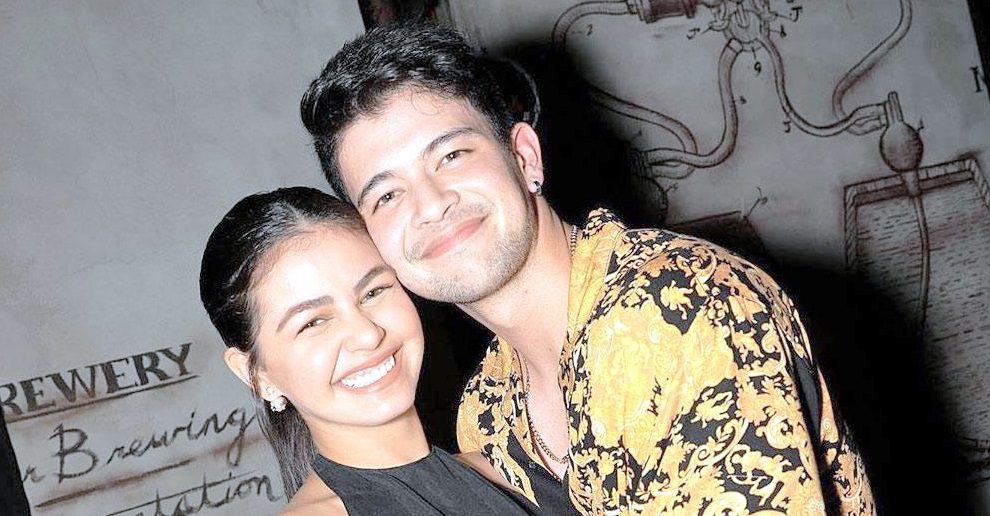 Rayver and Janine together.

During the pandemic, the actor proposed to Janine, but unfortunately, she turned it down. In an interview, she stated that marriage was not her top priority back then. She also said that she was happy with what they have and was not ready to take it to another level. Her mother has always been supportive of Janine and Rayver. They are great friends, and they look really cute together. The duo was seen together in a video on Janine’s youtube channel.