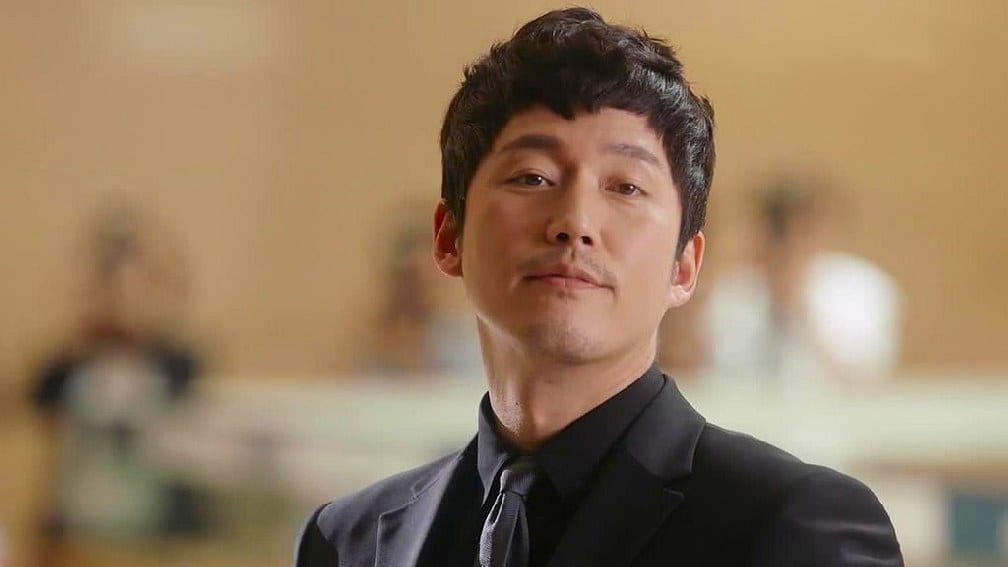 Korean actor, Jang Hyuk is confirmed to star in the upcoming film,’ The Child Who Deserves To Die.’ Based on the novel of the same name, The Child Who Deserves To Die will be an action sequence. The fans of the actor have been waiting for him to continue his powerful performance on the screen. Jang Hyuk was last seen in 2020 in the drama, Tell Me What You Saw. Also, he was the part of 2020 film, The Swordsman. The title of the film looks interesting. Hence, many of his fans are eagerly waiting for the movie. Although the release date is still a mystery, we have all the details on Jang Hyuk’s character in the movie.

The Child Who Deserves To Die tells the story of a retired killer, who starts using violence to protect an adolescent girl, after getting the responsibility to nurture her.  Actor, Jang Hyuk is widely popular in South Korea and overseas for his action films. The actor has given some of the best thrillers. Thus, the fans have the same hope from the upcoming film too. As of now, the film has announced only the lead actor – Jang Hyuk. More updates on the cast, release date, and broadcast will arrive soon. For now, let’s get to know more about Jang Hyuk’s role in the film.

Jang Hyuk To Star in The Child Who Deserves To Die

The Child Who Deserves To Die is an upcoming South Korean action film. The story of the film is adapted from the novel of the same name by Bang Jin Ho. The upcoming film will be directed by Choi Jae Hoon, who has previously worked with Jang Hyuk in The Swordsman. In the film, we will see how an ex-killer starts living his past life to save an adolescent girl. No release date is announced at the moment. However, the filming will begin in June 2021. So, we can expect it to release at the beginning of 2022. 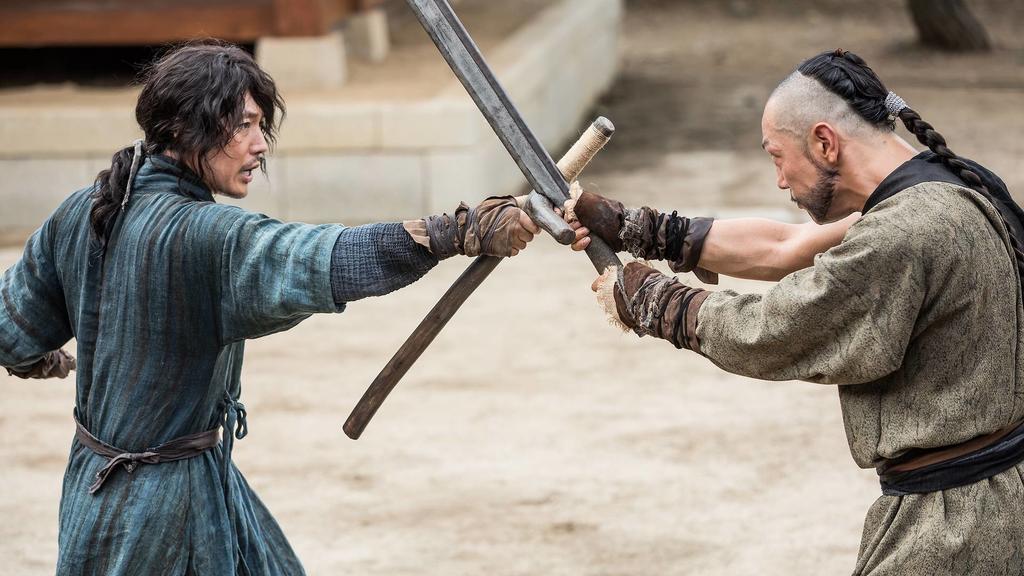 Jang Hyuk will be playing the role of Eui Kang. His character is a former killer, but now he is enjoying a luxurious life. The actor is supposed to give the audience ‘catharsis’ with his role. The actor also talked about his new film. He said that the Eui Kang is the kind of character who seems dry on the outside but is fiery on the inside.  Jang Hyuk hopes that the process of [Eui Kang] overcoming his trauma and changing his messed-up surroundings will be portrayed in a refreshingly straightforward manner. Moreover, he is thinking of different ways to show a diverse and fresh style of action since the genre is action. “I’m working hard to prepare for an action film in which I can present a new and fresh style, so please anticipate it a lot,” the actor said at the end.

The 44-year-old South Korean actor made his debut in 1997 with an SBS Drama, Model. Jang Hyuk, born Jung Yoon Jung, has been in the industry for over 2 decades and is still attracting fans with his talent. He is not only popular for his hit movies, but he also has a number of dramas under his name. His work front includes dramas like Fated To Love You, My Country: The New Age, Work Of Love, Money Flower, Voice, A Beautiful Mind, and many more. His was last seen in Tell Me What You Saw in 2020. Also, Hyuk will be next seen in the upcoming KBS2 show, Red Single Heart. 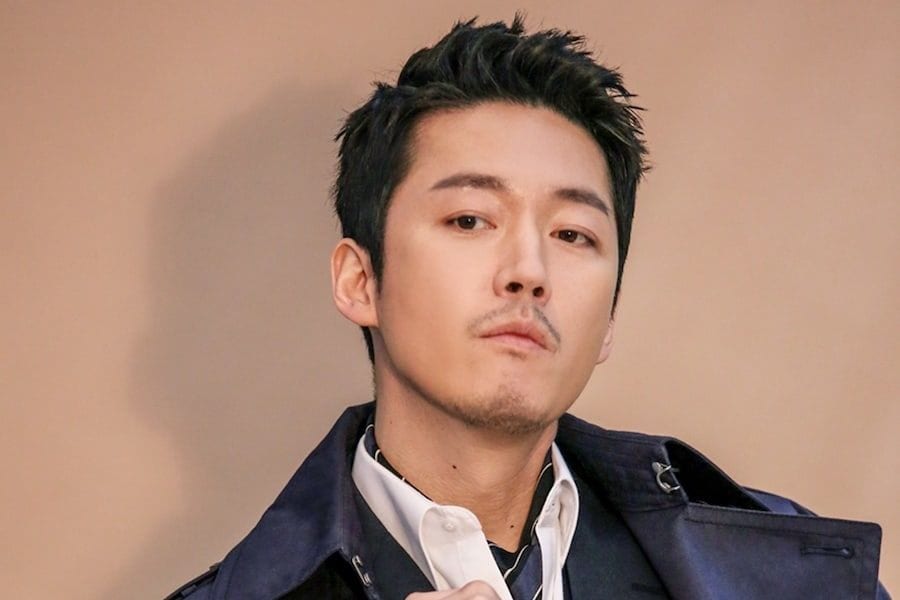 Hyuk’s list of movies is also huge. Some of his hit films are Ordinary Person, The Flu, The Client, Windstruck, Empire of Lust, and others. His was last seen in The Swordsman (2020). And, he also has another upcoming film to his name, Tomb Of The River.  Besides being an amazing actor, Hyuk is also trained in Jeet Kune Do for more than 10 years. And he also a former professional Taekwondo athlete. His athletic skills help him to show off bold moves in his action films. In the meantime, you can watch his show Fated To Love You here on Netflix. Until then, keep reading and stay tuned!