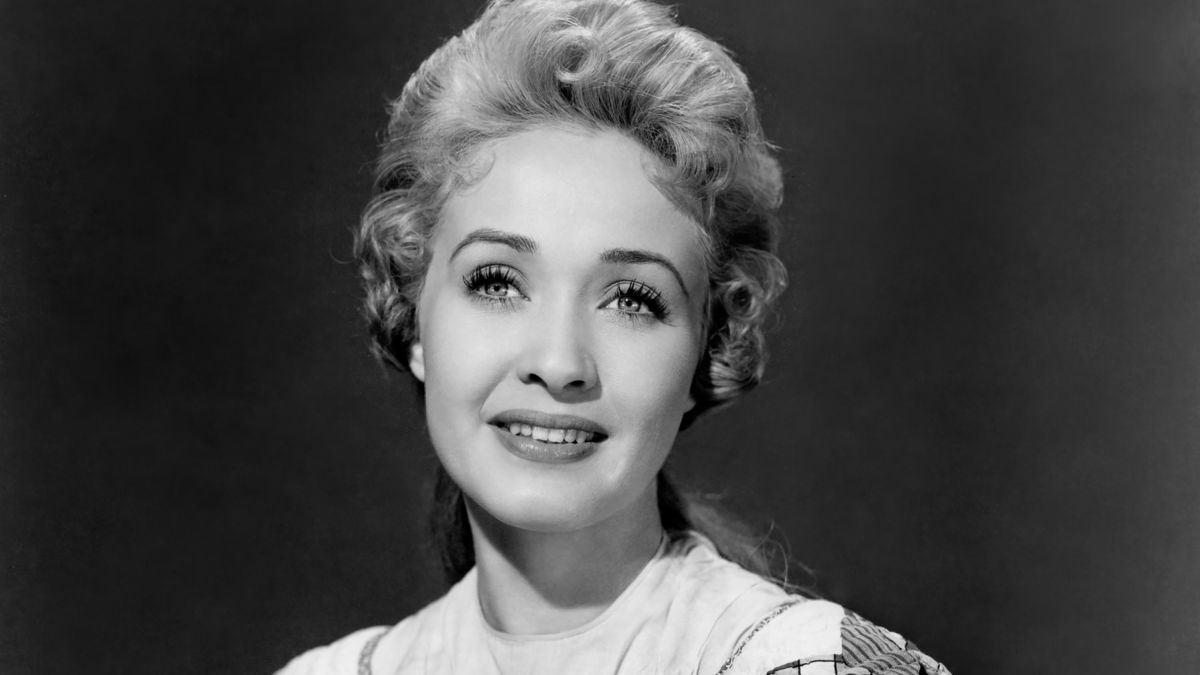 What was Jane Powell’s net worth? The actress popular for her soprano voice and her brilliant acting in the Golden Age musicals passed away on Thursday, 16th September. She died of natural causes at the age of 92. Her three children and two grandchildren survive Jane. She achieved success as a movie star when she was just in her teenage years. Along with being an actress, she was a singer and dancer as well.

Powell’s friend Susan Granger stated she died at her residence in Wilton, Connecticut. She was regarded as the queen of movie musicals by many. Jane was known for her charm and work ethic. The actress was only 15 when her first film, “Song of the Open Road” was released in 1944. She had written an autobiography by the name “The Girl Next Door and How She Grew” which was published in 1988. Let’s take a look at Powell’s net worth below and also learn more about her life.

Jane Powell had a supposed net worth of around $10 million. However, Jane had made it clear in an interview that she was not into acting for the sake of money and wealth. What motivated her instead was the impulse to keep growing. She believed that one got stale if one didn’t keep progressing and changing. Powell came to be known for the American girl-next-door image, which remained as a symbol of the proverbial shinier, simpler good ole’ days. 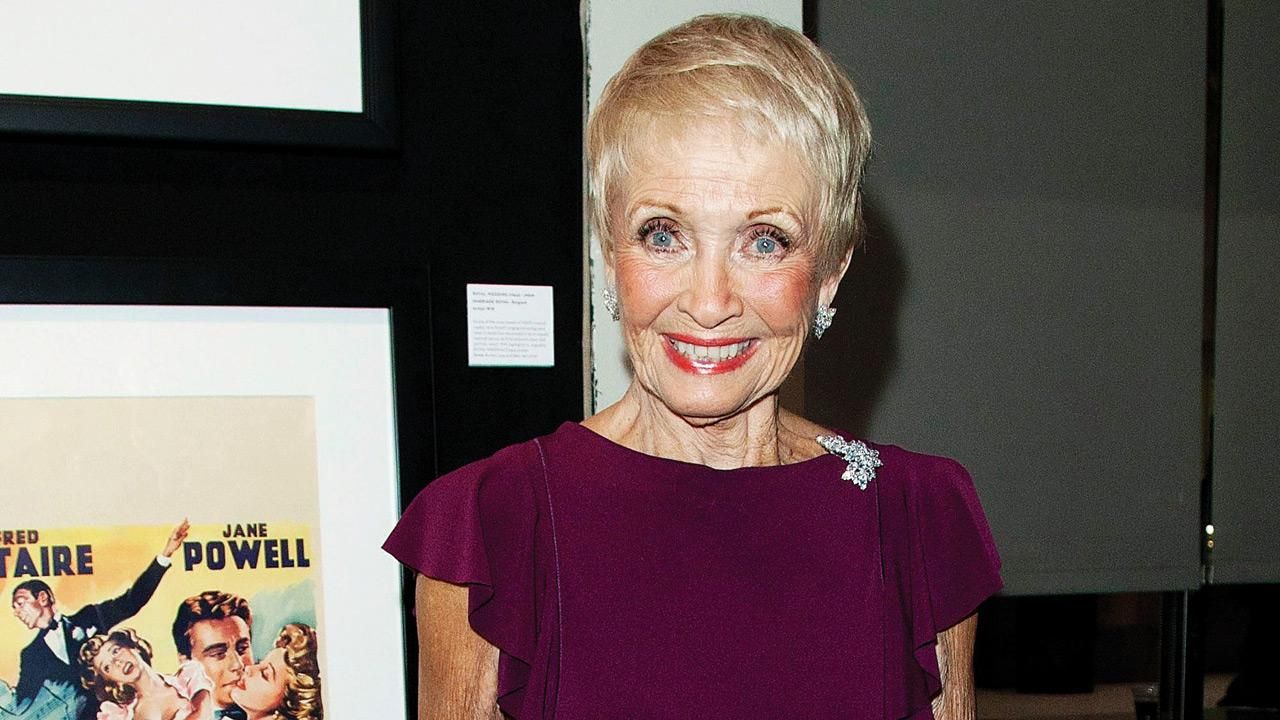 Jane is notable for her performances in “A Date with Judy”, “Seven Brides for Seven Brothers”, “Hit the Deck”, and “Royal Wedding”. She received fame for being a singer as a child before she started acting. Powell was a member of the board of trustees for the Actors Fund of America.

At the start of her career, Powell signed with MGM (Metro Goldwyn Mayor) in 1943. She took the name of the character she played in her first film (Song of the Open Road) as her professional name i.e. Jane Powell. Her performance in her first film paved the way for numerous other opportunities in the future. Some of her musical movies while under contract with MGM include “Delightfully Dangerous”, “Holiday in Mexico”, “Three Daring Daughters”, “Luxury Liner”, “Nancy Goes to Rio”, and “Two Weeks With Love”. 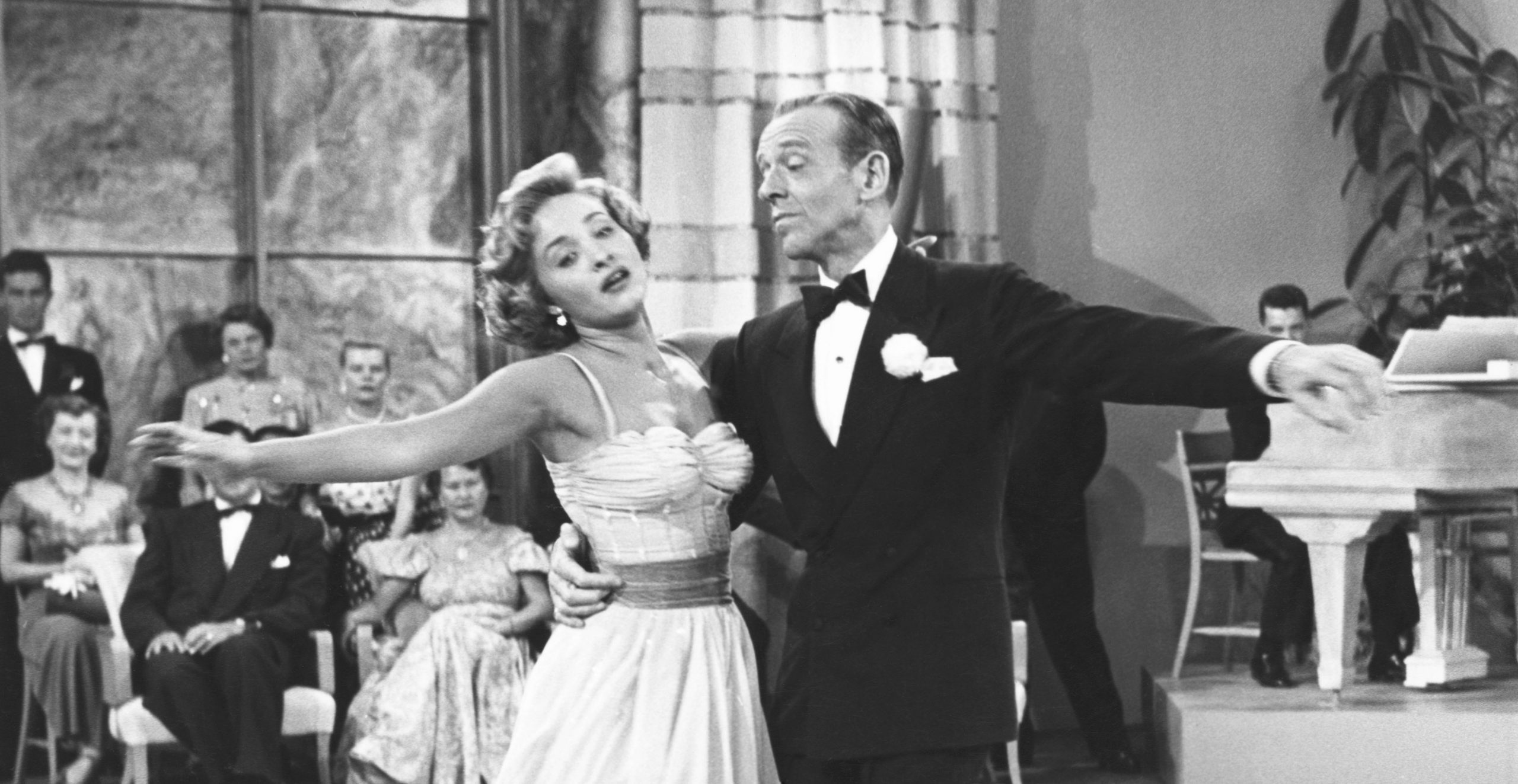 Jane’s appearances in films decreased when her contract with MGM expired in the late 1950s. She then turned to theatre. Her first appearance in theatre came in “Oklahoma!” in 1958. Powell debuted in television with the television series “The Red Kelton Show” in 1962. Some of her notable theatre appearances include “My Fair Lady” in 1964, “The Unsinkable Molly Brown” in 1966, “Carousel, The Boy Friend and Brigadoon” in 1967, and “The Sound of Music” in 1968. The actress made her Broadway debut in 1973 with the musical “Irene” where she played the titular character.

Personal life of the actress

Suzanne Lorraine Burce was born on 1st April 1929 in Portland, Oregon, United States. At 5 years of age, she had appeared at the children’s radio program of Portland, “Stars of Tomorrow”. She was selected as the Oregon Victory Girl when she was 12 years old. Jane Powell had 5 husbands in her lifetime. 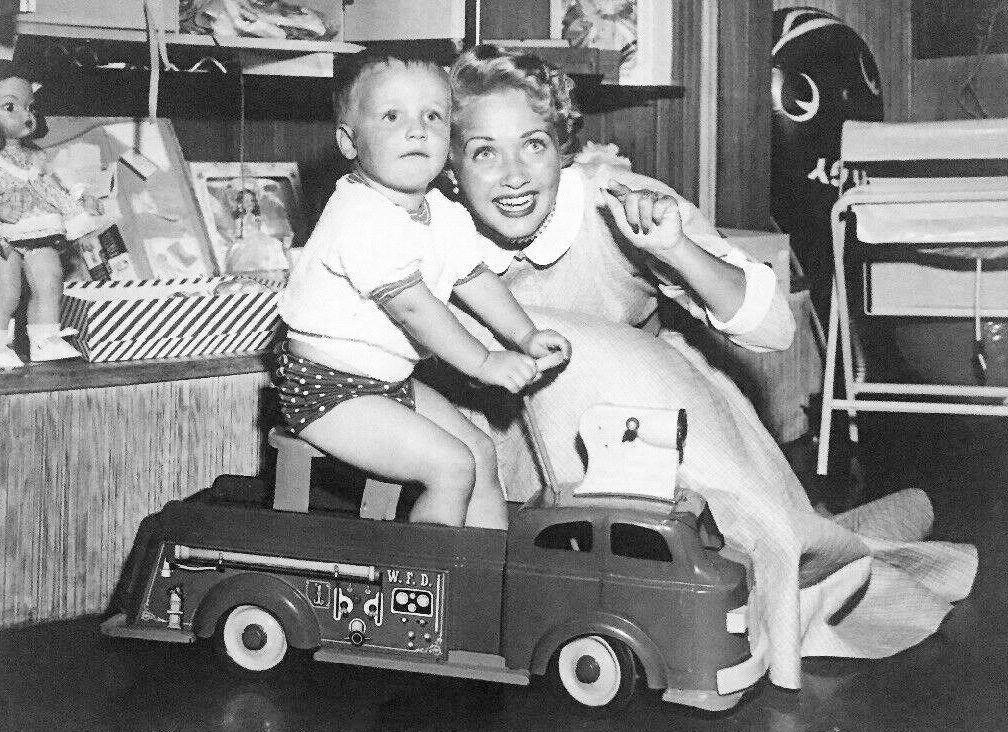 Jane Powell with her child in 1953

Her first marriage was with figure skater Gearhardt Steffen in November 1949. Jane had a child in July 1951 who was named Gearhardt Steffen III. Her second child, Suzanne Ilene Steffen, was born in November 1952. Powell had an affair with co-star Gene Nelson, and they both decided to divorce their current spouses and get married after. But Nelson backed out of the marriage after his divorce. Powell and Steffen got divorced in 1953.

A year later, Jane tied the knot with automobile executive Patrick Nerney. The 25-year-old actress gave birth to her third child Lindsey Nerney in 1956. The pair later divorced in 1963. Powell married for a third time in 1965 with journalist James Fitzgerald only to be divorced 10 years later. She had a fourth marriage with writer David Parlour in 1978. They separated 3 years later in 1981. Seven years later, Jane married her 5th husband in what was her last marriage. She wed actor Dickie Moore, and the couple was together for 33 years until Dickie met his demise in 2015.

Regardless of turbulent love life, Powell had secured a place in the history of classic musicals. In 1936, she was awarded a star on the Hollywood Walk Of Fame and was referred to as one of the last surviving stars of the Golden Age of Hollywood.

Read also: Who Is Jake Johnson Wife, Is The Actor Married?