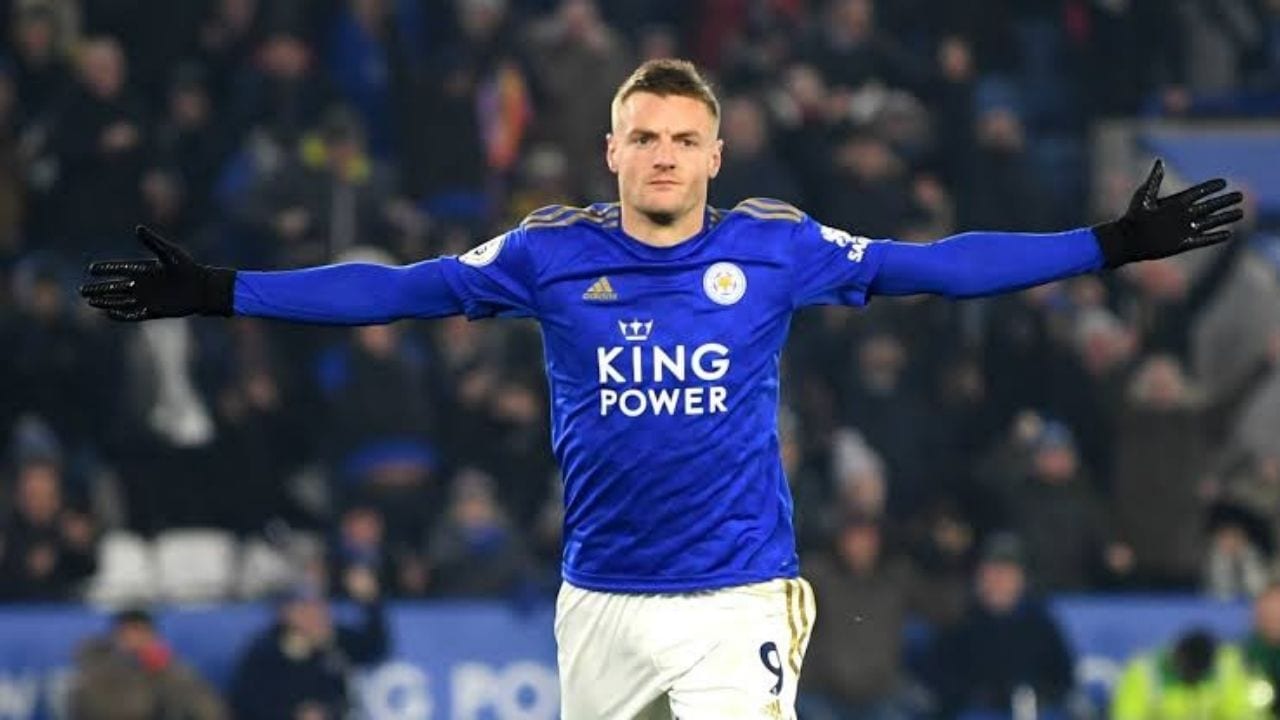 Professional soccer player Jamie Vardy was born in Sheffield in January 1987. Vardy is a striker who spent the initial stage of his career with Sheffield Wednesday and Stocksbridge Park Steels. He eventually started playing for Stocksbridge Park Steels in 2007 and continued there for three years until 2010. However, Vardy soon played for FC Halifax Town, where he scored as many as 27 goals in 37 appearances back in 2010. The player recently celebrated his big FA Cup win.

Jamie Vardy also played for Fleetwood Town for one whole year from 2011 to 2012, where he scored as many as 31 goals in 36 caps. Then again, he has played for Leicester City, where he scored 44 goals in 128 games back in 2012. The soccer genius had also represented the English national team since 2015. Later he got a big break as he signed with Leicester City for a non-League record transfer fee of a whopping 1 million Pounds back in 2012. Vardy has also managed to create a new record by scoring in 11 consecutive Premier League matches in 2015.

Jamie Vardy has an estimated net worth of $12 million! The FA Cup winner has recently sent an inspiring message to all the aspiring youngsters out there. The player never stopped dreaming or running to achieve what it takes. Fans saw how the keeper had to stop Jamie Vardy from having his own interview and dragged the striker off in order to join in the celebrations, and fans took to social media to point out how hilarious it was! 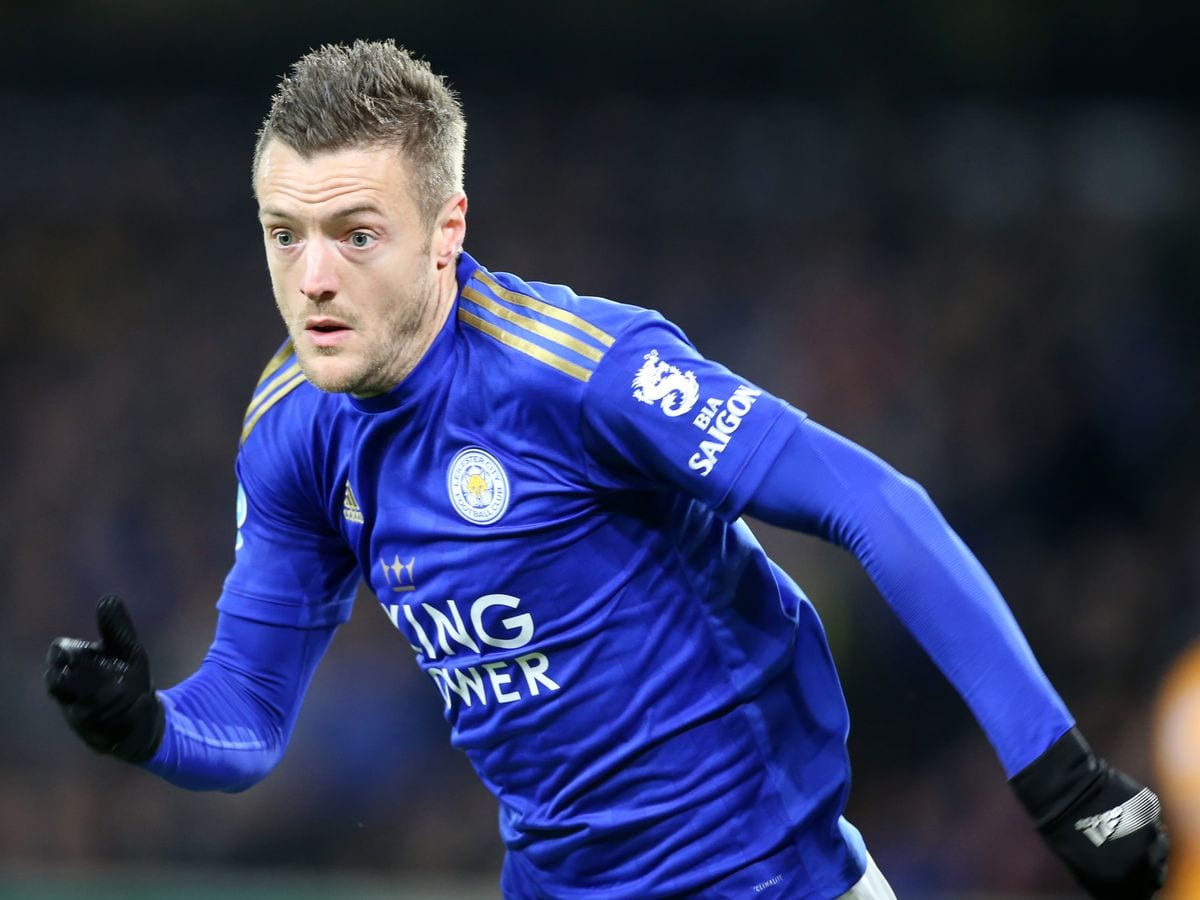 Everybody seemed to be in the celebratory mood as Jamie Vardy was taken away from his ongoing post-match interview with BT Sport by Kasper Schmeichel so he could join in Leicester City’s FA Cup-winning celebrations of the team. Everyone was cheering and celebrating the big win, and it seems like the interview can wait for some time!

For more, also read Colin Furze Net Worth: The YouTube Star And Scientist’s Work And Earnings

The Leicester City Striker Admitted That He Considered Quitting The Club Once!

The Leicester City striker recently made a surprising revelation stating that he actually considered quitting the club after the first season! While talking about this, the striker said that moving back to Ibiza felt a good idea at the time. Although it felt like a really good idea, he is glad that he didn’t. Vardy describes it as one of those things. However, now he is basking in the iconic FA Cup glory. Have a look at the Twitter post as the star shares the big moment with his fans.

As Vardy was never been in that environment that is all about playing in the Championship, struggling with the pressure and the performances and the goals not coming and it did make him think. It was after he had a conversation with Nigel Pearson at one point as he was trying to get Nigel to loan him back to Fleetwood, just because he had success there. However, it was Nigel who believed in him and asked him to play higher. Vardy recalls the whole incident as a learning curve.

The player recently made headlines after winning the FA Cup, and Becky Vardy celebrated her husband’s FA Cup win in style as she sported a shirt that had interesting writing, and the happy family celebrated the big win. Becky sported a blue jumper with her husband’s famous logo on the front while pairing it with blue jeans and a blue gnome hat with the Leicester logo on the front as they all geared for the game that ended on a happy note along with an iconic win. 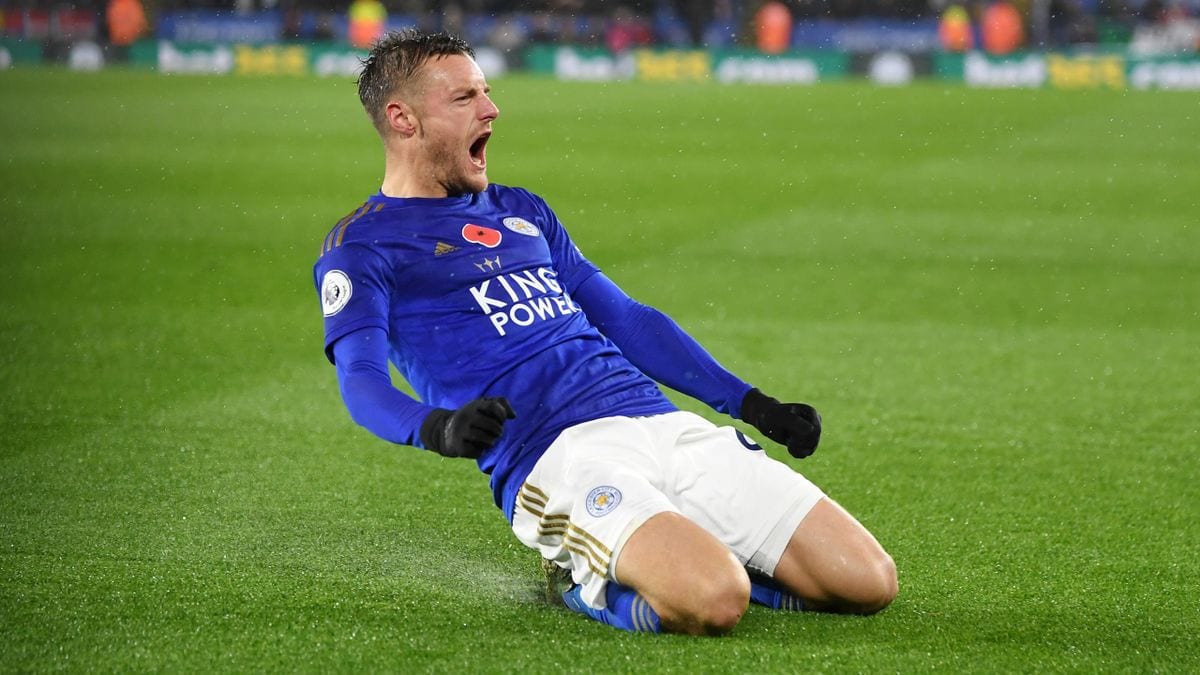 Becky soon took to social media to celebrate her husband’s big win as she uploaded a snap of Jamie holding the cup and penned down a heartfelt caption that said he never cease to amaze her. Jamie also basked in some post-win glory as he later uploaded the same picture on social media as well. The Vardy family posed for the family after the win as the little ones joined their father for a snap.