Jamie Lynn Spears Tears Up On Camera! What Really Happened?

The former actress and author is not holding back in her new tell-all book. 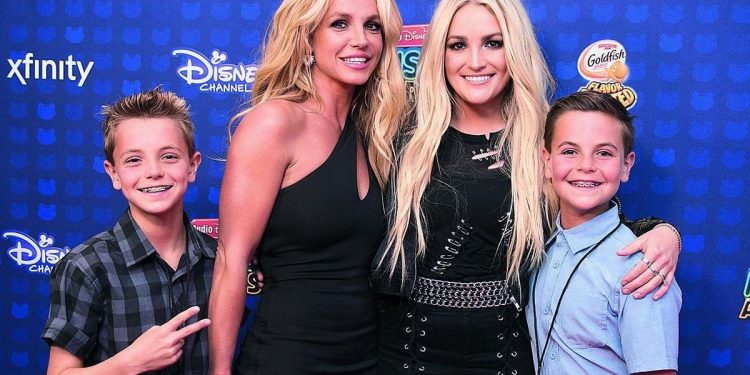 Why is Jamie Lynn Spears tearing up in her newest interview? While the long going legal feud is over and Britney Spears is free from the constraints of her conservatorship, her sister Jamie Lynn recently opened up all about it. From opening up about her estranged relationship with Britney Spears to her childhood, her tell-all memoir is making shocking revelations.
Jamie had a brief emotional moment while talking about her strained relationship with sister Britney Spears. She is not holding back and opening up all about it in her tell-all memoir titled Things I Should Have Said.

In an exclusive interview, Jamie is seen tearing up a bit when asked what led to the rift between the two sisters. The memoir has earlier been subjected to major drama when the working title I Must Confess came under major backlash as many alleged that she is using Britney’s “Baby One More Time” lyrics to make Jamie Lynn Spears’ book a big hit.

Jamie Lynn Spears Opens Up About Her Side Of The Story!

The tell-all book comes out after their parents have been facing major backlash for their abusive and controlling behaviour towards the singing sensation. The two sisters have been estranged for a while and the Toxic hitmaker have thrown in some major shade on Jamie Lynn. Take a little sneak peek into this exclusive interview where Jamie Lynn Spears talks about her memoir and more.

TOMORROW on GMA | @jamielynnspears in her first TV interview on her new personal memoir. What does she want you to now know about her family & her life? Watch the new ABC Exclusive tomorrow morning only on ABC’s Good Morning America. pic.twitter.com/62M31iyCbF

Jamie Lynn has earlier been subjected to major criticism for not taking a stand or speaking up for her sister on a public front. Jamie Lynn was reportedly under legal constraints or helping to promote the momentary movement #FreeBritney. Jamie Lynn later justified her actions saying that she stayed quiet about the whole situation because she believed that Britney could speak for herself. 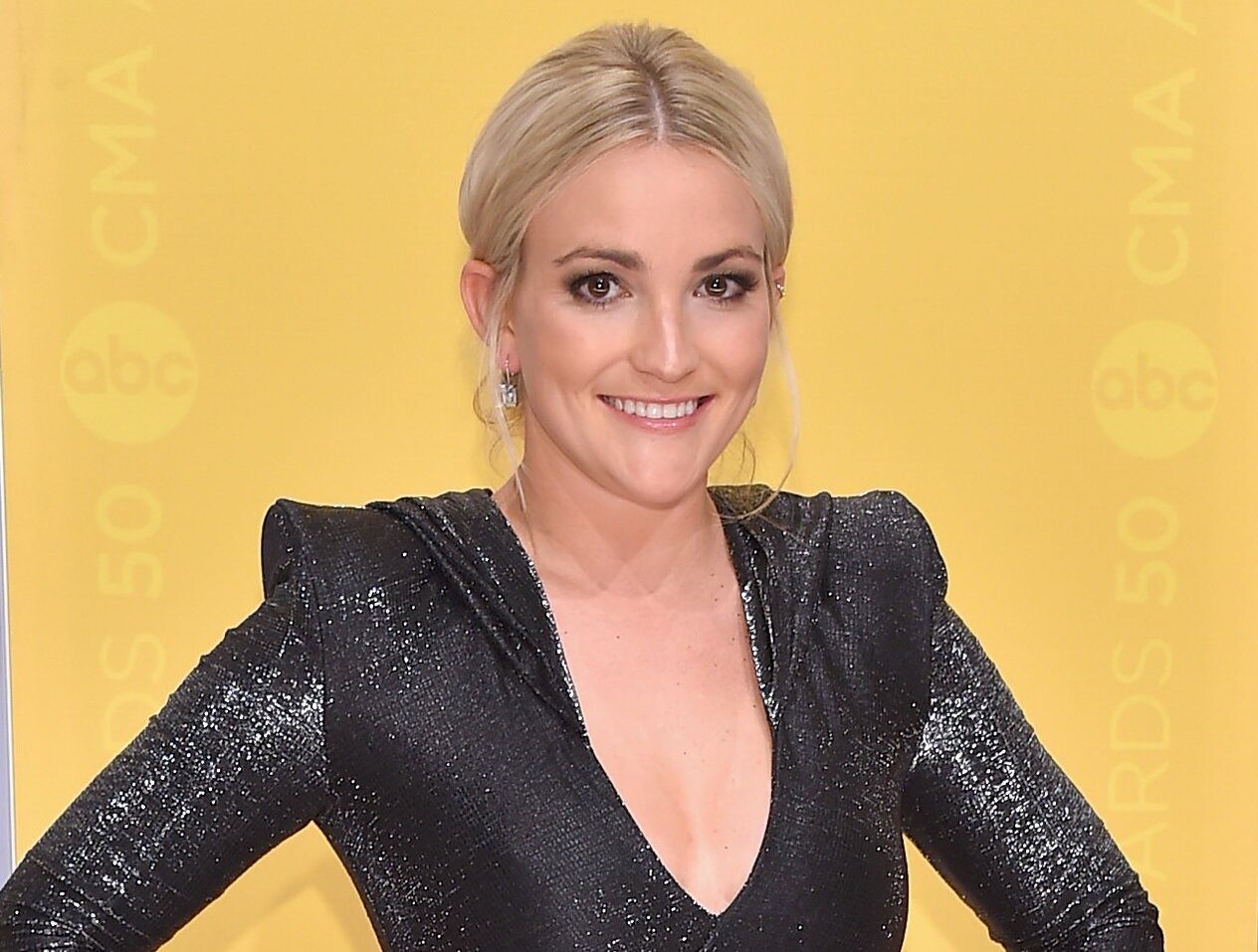 The songstress earlier dissed her sister for remixing one of her songs at the Radio Disney Music Awards. Britney claimed that it was done without her permission and this surely did not sit well with the pop star. In the memoir, Jamie revealed that while she added growing up, she soon noticed that the singer’s behaviour is becoming erratic, paranoid and was spiralling with time.

Top 10 Wind Users in Anime That Were Very Powerful