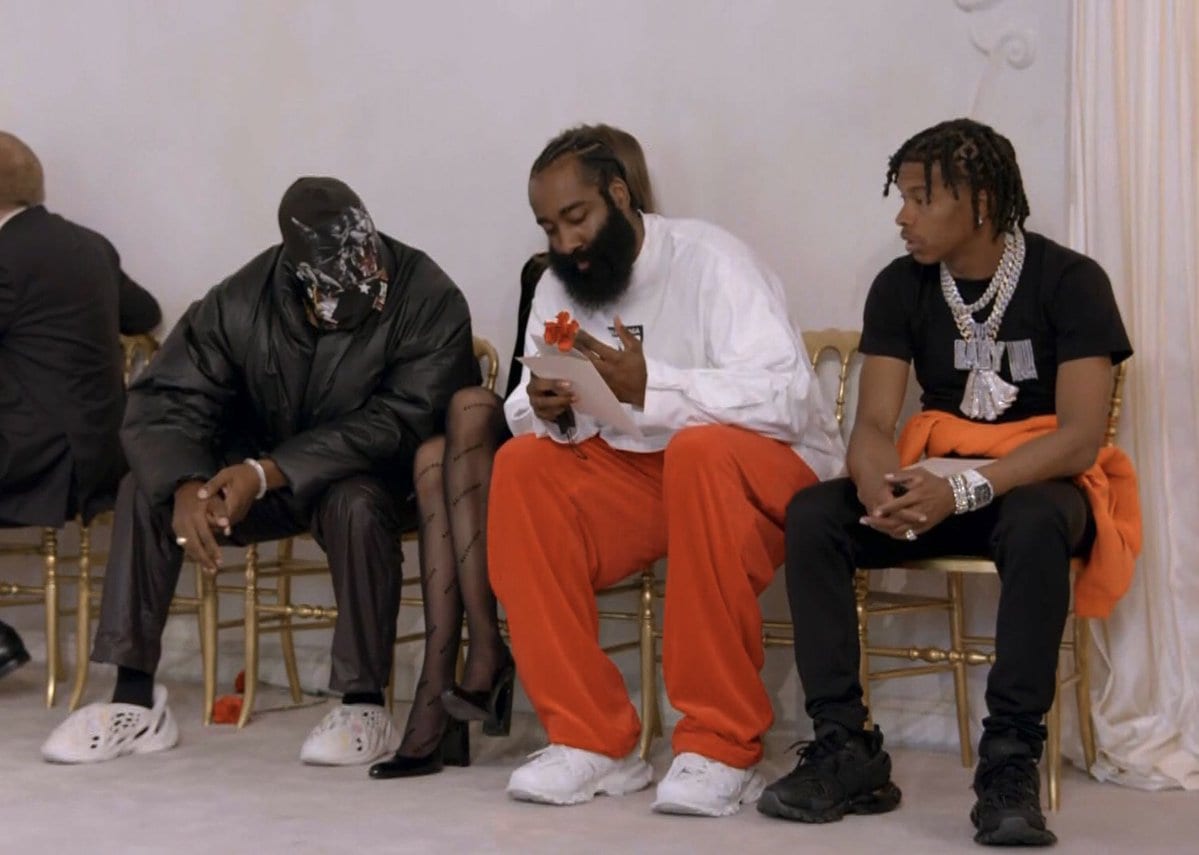 James Harden shares that one-of-a-kind relationship with American rapper Lil Baby. Well, we all know the sports players who like to challenge the system and be fearless about every aspect of their life. They even manage to be hard at the playfield while in personal lives too. Well, we all know that it is pretty hard for any person on this planet to give Dennis Rodman a run for his money in that sort of matter, you guys should probably keep in mind that Dennis just literally skipped the finals practice of an NBA game in order to attend the WCW.

Well, if you are someone who thinks they might be interested in the business of the rapper as well as James Harden, then this is the right place to inquire at. Here, we have wrapped up all the information that you might need regarding the business relationship between the two profound American personalities.

You guys should that 2020 was a blast, and the reports suggest that James Harden decided to go to the birthday party which was being thrown for Lil Baby in Atlanta. There are obviously no issues in attending a party, but there was something that James Harden put at stake while attending the function. We saw that this was the time of the mandatory workouts while James was on a season with Houston Rockets. 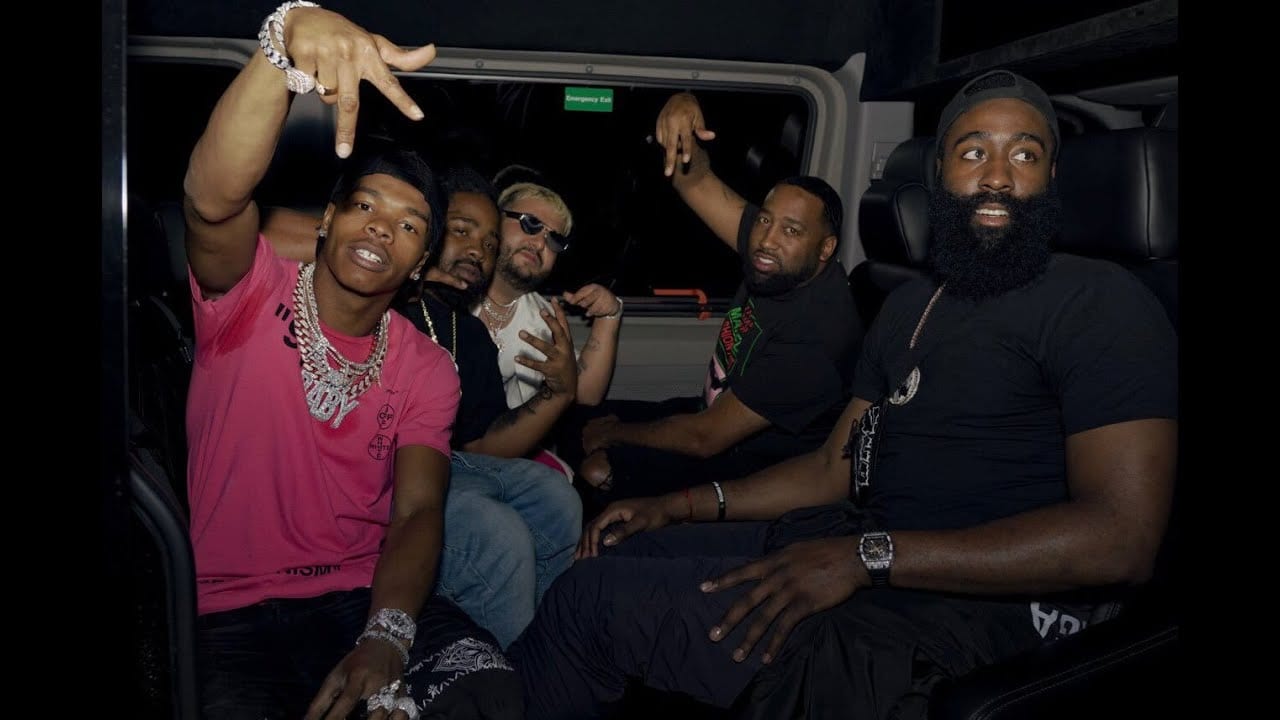 James Harden and Lil Baby at a party

Also Read: Is Karen Hauer in a Relationship? The Professional Dancer’s Personal Life

During this party, as a birthday gift, Harden thought that it would be perfect to hand out 100,000 US dollars in cash to the rapper. This was not the only gift he gave because there was another Richard Millie Watch which cost 200,000 US dollars. The third gift from Harden to Lil Baby was a Prada bag filled with honey buns. Well, you guys should know that this actually happened at the end of the tenure signed between Harden and the Rockets. The NBA star wanted to be traded, and as he expected, he later landed on the Brooklyn Nets Roster.

Now, there is a strict business and a little personal relationship between Lil Baby and James Harden. You guys should be aware that it was the basketball player who helped Lil Baby as well as Lil Baby to produce their record called Voice of the Heroes. This event happened after we saw that Harden decided to construct a fully-fledged record studio in his home in Houston. The two men are not just business partners but also companions in real life.

Harden has been in the record-producing business for a while now. He has produced some songs of Drake as well as Young Thug. The two have been spotted together outside of work, just casually hanging, a lot of times. The duo made headlines when they were attending an all-white party on the Fourth of July. At this event, videos went viral of Lil Uzi Vert, who bust out a very crazy dance move. Other videos suggested Harden having a good time with his pals and even having a tickle fight with rapper Meek Mill.

Also Read: Cliff Richard Relationship: All We Know About it

Later in the event, even Lil Baby gave away his performance. Obviously, the fans can not get enough of this relationship between James Harden and Lil Baby where the two are best examples of best friends. On Twitter user shared a picture of the duo sitting together at a function. In this snapshot, Harden is looking at Lil Baby’s face. The fan captioned it by saying that we all should find someone who looks as in the same that James Harden is looking at Lil Baby.

Well, in recent days, it has come to the public knowledge that Lil Baby and James Harden were actually arrested. While they were having a great time in Paris, the two were stopped by the police. It was because the rapper has possession of marijuana. Obviously, this was a big surprising moment for all the fans as well, where we saw the video of James being pushed down in the police vehicle. James also was saying that he does not understand what is happening right at that moment with him and his friend.