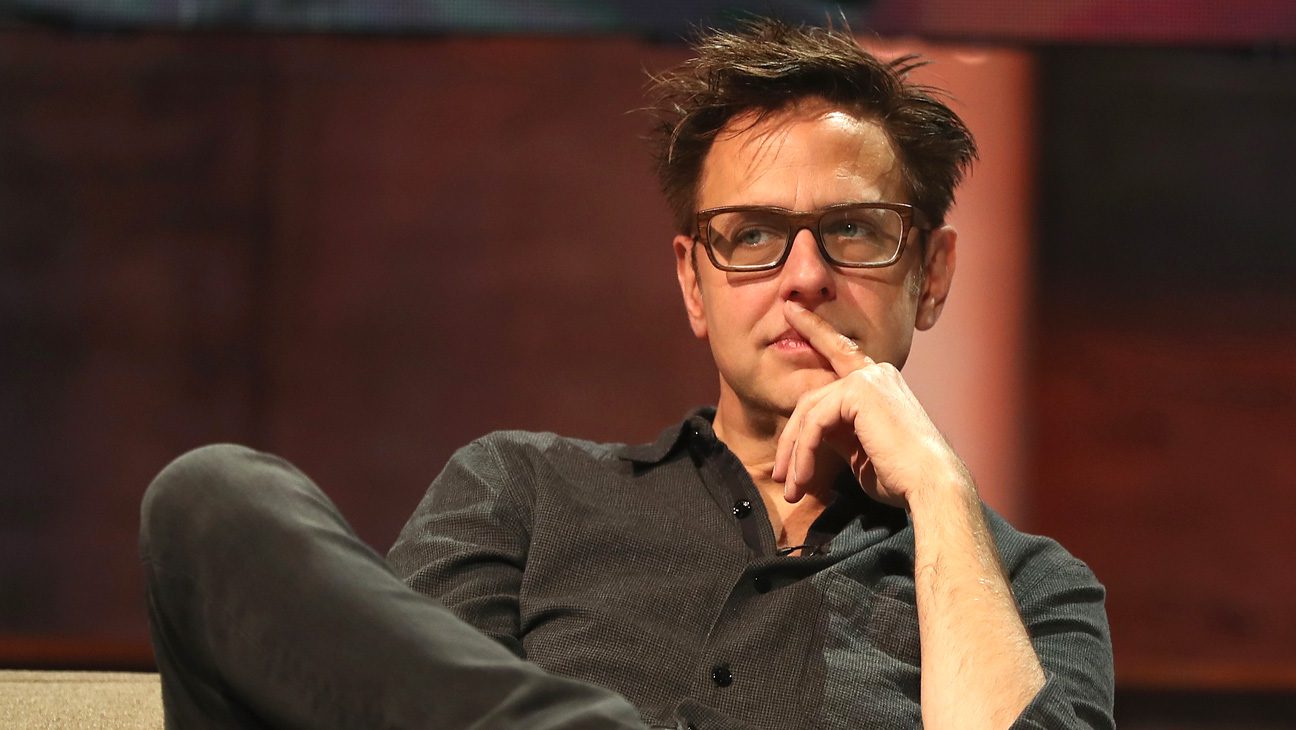 Who is the Girlfriend of James Gunn? James Francis Gunn Jr. or more popularly known as James Gunn, is a filmmaker that been popular for the first two Guardians of the Galaxy franchise. James has also been in the news for divorcing the former The Office star Jenna Fischer. They are frequently still spotted together in various places around California, and that got fans thinking maybe there was something still going on between the two of them. The Truth of the matter is that James Gunn is not with Jenna because she is happily married to another man. So who is James Gunn’s girlfriend? We will find that out briefly, but first, let’s dive a little into James Gunn’s history and his background.

James Gunn was born on August 5, 1966. Besides being a film director, he is also an actor, producer, screenwriter and had a short-lived music career. James started off as a screenwriter in the mid of the last decade of the previous century, i.e., the 1990s. He has so far worked as a director, beginning right from that and cultivating his art. He started off with the horror-comedy film Slither that came out in the year 2006, and then he transcended into the superhero genre, beginning with Super in the year 2010, followed by Guardians of the Galaxy in the year 2014 and its sequel Guardians of the Galaxy Vol. 2 in the year 2017, and The Suicide Squad finally in 2021. Gunn also scripted and directed the famous web series called James Gunn’s PG Porn from the years 2008 to 2009.

James Gunn was born and raised in a Roman Catholic family. He often talks of the importance of prayer and how it continues to play a major role in his life. He, on occasions, has also been reported being but anti-religion in some ways.

James and Jenna Fischer were married on October 7, 2000, and that was way before Jenna’s The Office took off, and she became popular. Soon as Jenna starred on The Office, she became a mainstream star and was regularly recognized around the world. Their busy schedules took a toll on both of them, and eventually, they parted ways. After being married for seven years, both James Gunn and Jenna Fischer announced that their separation had taken place via a joint statement on September 5, 2007. The couple eventually divorced in 2008. The two, however, continue to be good friends, and it was also reported Jenna persuaded Gunn to cast her The Office co-star Rainn Wilson in his movie Super in the year 2010.

James Gunn is in a relationship with his girlfriend Hollywood actress Jennifer Holland. She had made several but short-acting appearances in Drake & Josh, CSI: Miami, Bones, and the show Rizzoli & Isles. She swears she has never done drugs and doesn’t drink either. It’s been 2015, and they have been together ever since. She is best described as his long-term girlfriend, and she was by his side even when the director was marred with the controversial tweet controversy surrounding some offensive tweets. He was subsequently removed from Guardians of the Galaxy Vol. 3, and in his defense, he said that he was a really different person than the time he made those tweets.

James Gunn once described meeting his girlfriend (Jennifer Holland) as the color he had never seen before in his whole life. He talked about her wisdom, strength, integrity, and kindness. He didn’t know all those things could be in one person, and those qualities in one person were really foreign to him. His girlfriend was seriously injured in a road accident when a truck slammed inside of her Audi. Gunn then asked his followers to drive carefully

Holland, on her part, talks about how James has changed the lives of those around him in various ways. She calls him her “Beautiful man,” and the couple seems like they go together. For now, James is blissfully in love with Jennifer Holland, and let’s hope they keep it this way.