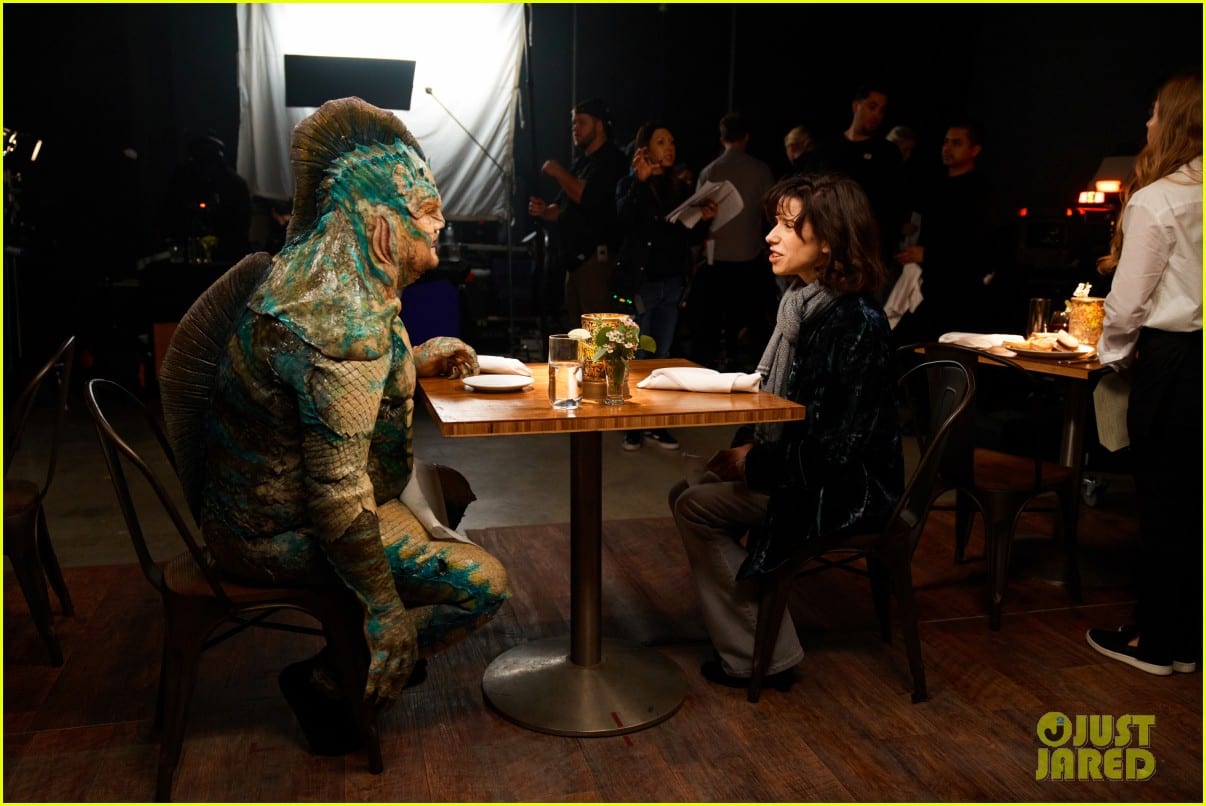 James Corden and Sally Hawkins will unite for a new Amazon original, Mammal. The series is the streamer’s latest UK original and is ordered by Amazon for a six-parter series. It is confirmed that Mammal will star The Late Late Show host and The Shape Of Water star in the lead roles. More details on the crew, writing, production, and direction of mammals are already revealed by the Production house. Although the plot of the show is vague right now, the writers do have the foundation. Moreover, more details on the new James Corden and Sally Hawkins series are further in the article.

Amazon Prime Video exclusively dropped the details of its upcoming UK project. It did not mention much about the show, but it gave us the list of its star-studded cast. Besides, the two leads, Colin Morgan (Merlin), Melia Kreiling (Guardians of the Galaxy), Henry Lloyd-Hughes (The Irregulars), and Samuel Anderson (Doctor Who), will also appear on the show.

Production will start soon. However, its release schedule is not updated. So, when can we expect Amazon’s Mammal to release?

The Production of the show is set to begin this month. And if things go accordingly, we can assume the show to wrap up the six episodes by the end of the year. Hence, we can expect Amazon’s new series to premiere at the beginning of 2022. 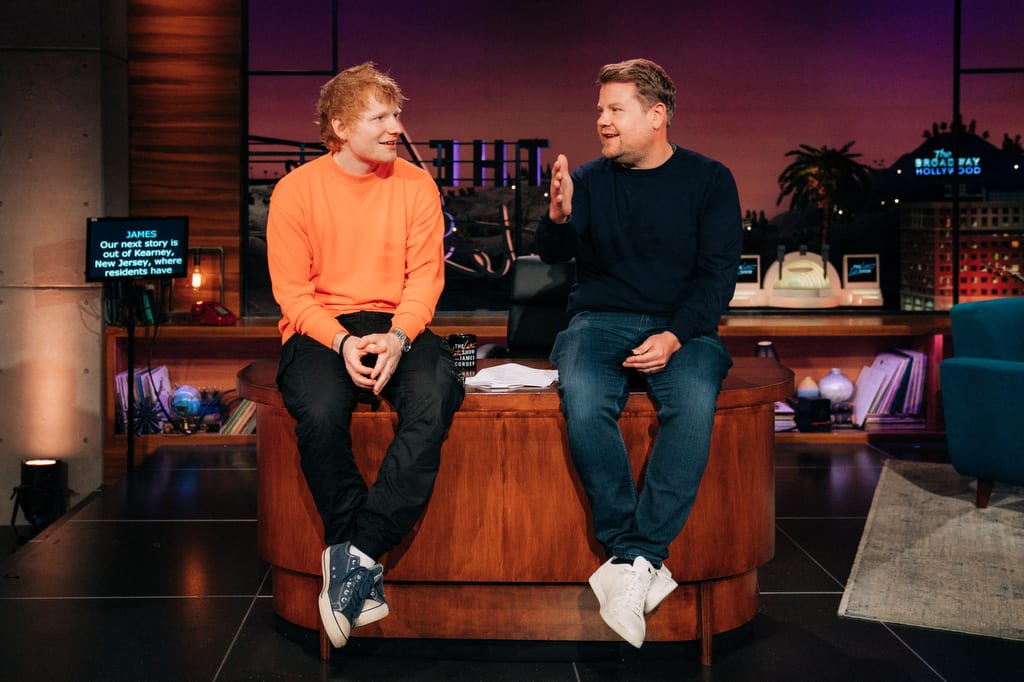 As for the plot, the storyline is kept under wraps. But, writer Jez Butterworth gave us an insight into the show via statement. He said that A good marriage is the most magical thing in the world. In addition to this, he said, “In a world of eight billion, you have found the one who understands you, ignites your body and soul. Who allows you to grow and flourish. Who gives you the spark, the confidence to become you. You’re also never going to have sex with anyone else, ever, and then you are going to die and be dead forever.”

The plot is intriguing. Even though it is not the actual storyline, it still sets up a foundation in the reader’s minds about what to expect. Jez Butterworth has also written the Sean Penn film Flag Day, and he also co-wrote the upcoming Indiana Jones movie. Apart from this, Butterworth also serves as the co-creator of Mammal alongside James Richardson. Street Hassle is producing the six-episode series. It is operated by Butterworth and the Vertigo Films, Corden’s Fulwell 73 for Amazon Studios, and the Britannia producer maintained by Richardson, Allan Niblo, and Jane Moore.

Made For Love and Physical director- Stephanie Laing- will helm and co-exec produce the show. Meanwhile, Cordon, Richardson, and Butterworth are the exec producers.

With a crew this good, we cannot wait for Amazon and Butterworth to drop more info on Mammal.

The cast – James Corden and Sally Hawkins To Lead Mammal

Even though we are unaware of the plot, we still believe it will involve a couple. And our first guess is that Corden and Hawkins will portray the couple on the show. Nevertheless, we can definitely expect a promising performance from the duo. 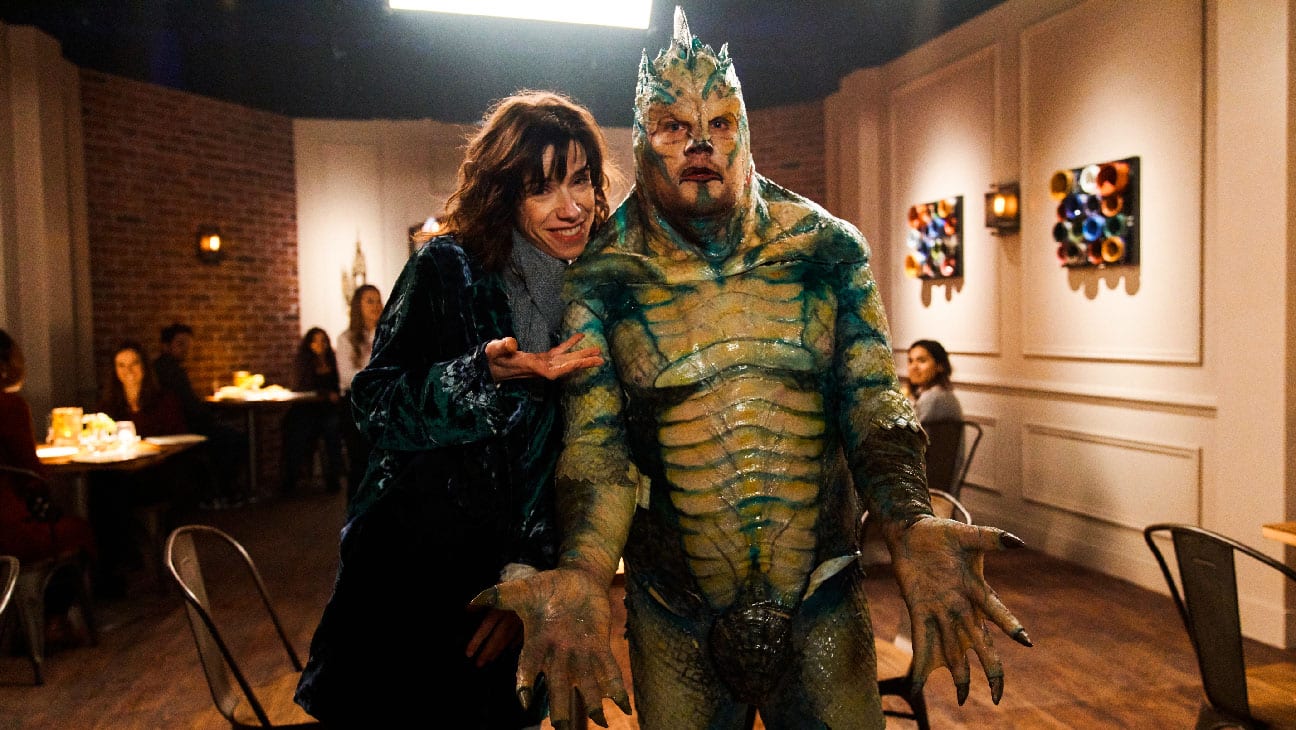 James Corden, who has made a name for himself both in the television and film world, is no longer an unknown person to the people. Due to his excellent hoisting skills, he has his own very successful talk show. Also, he was recently seen in films like Cinderella and The Prom. For his role in The Prom, Corden also received a Golden Globe nomination for the Best Actor. The talk show host has previously expressed his wish to work with Butterworth. It looks like it’s coming all together for Corden.

On the other hand, Sally Hawkins has impressed the audience with his top-notch actings skills in The Shape Of Water. The actress was praised by people all around the world for the Guillermo del Toro film. Hawkins has also done numerous successful Tv films early in her career.

Both Corden and Hawkins were a part of a parody based on Hawkin’s hit 2017 movie. You can watch it down below: