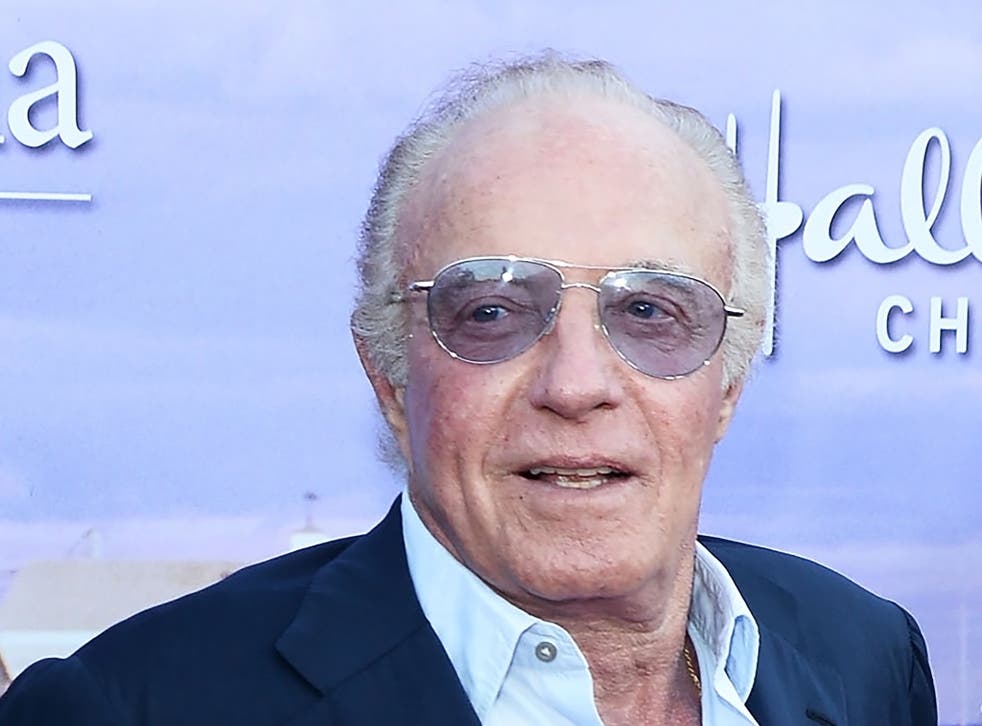 James Caan is one of the legendary actors in the United States of America. He has a career of 60 years in Hollywood and has played the most memorable characters in legendary films. The actor keeps it simple and chills when in interviews and wants only one thing that is respect. He is one of the most down-to-earth actors in the industry and has a legacy. Some of his most famous characters include him playing Don Corleone’s hothead son Sonny in the all-time classic The Godfather; a football player who is going to die soon in Brian’s Song; a novelist held captive in Misery; and the absentee father of Will Ferrel in Elf.

James likes the idea of playing somebody else every three months. At the age of 81, he’s still waiting for his next big role. He says that the street taught him lessons he’s remembered all his life. The lesson is that you learn how to win and lose and who to push and who to keep close. He was in Michigan State University as a freshman football player but didn’t settle. He moved to Hofstra and that is when he got into acting. Beginning his career at 20 and applying to the theatre school and got in right away. He revealed that he only had to give one interview when there were at least three in process. 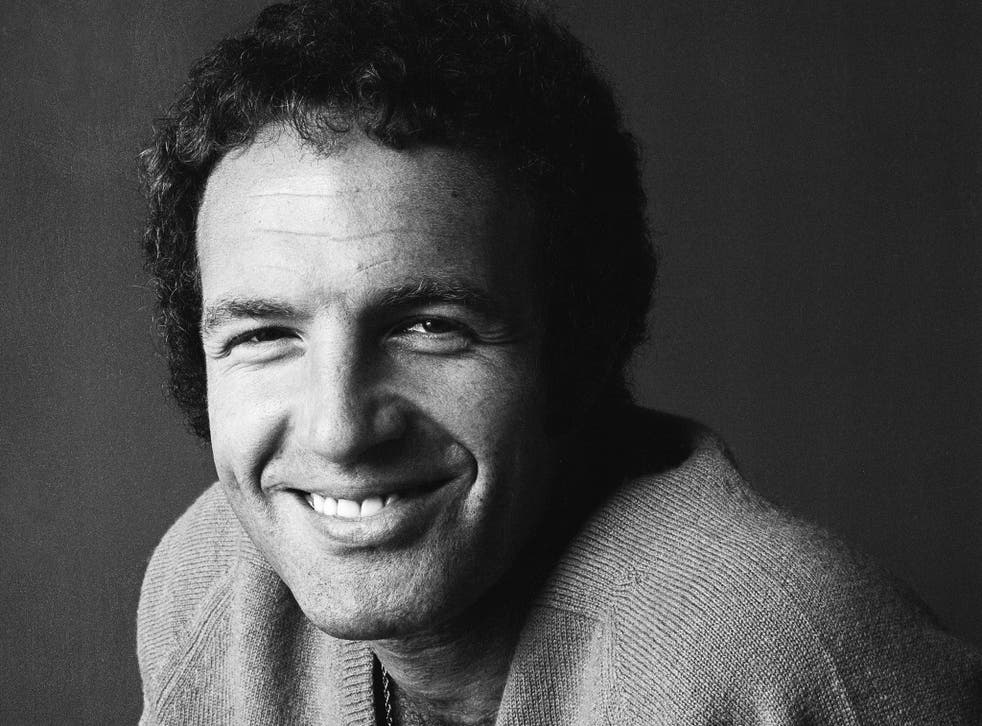 The Film Career of Caan.

Caan made his debut on the big screen with the film “Irma la Douce,” in 1963. Then his next role in the film Brian’s Song got him many applauses and an Emmy nomination. But it wasn’t until Sonny in The Godfather in 1972 that got the fame and open door to award nominations including Oscars and many other big projects. It wasn’t until college that James realized he wanted to be an actor. He got in the Neighborhood Playhouse School of the Theatre and spent five years in the school. He learned for masters like Sanford Meisner.

During college, James made his Broadway debut in the Broadway premiere of William and James Goldman’s “Blood, Sweat and Stanley Poole”. In 1961, his role in the episode of the sitcom Naked City became his TV debut. He got his first Golden Globe nomination as the Most Promising Newcomer for his performance in 1965. The 1960s got James guest-starring in “Route 66”, “The Untouchables”, “Dr. Kildare”, “The Alfred Hitchcock Hour”, and “Get Smar” and appearances in the films like “Lady in a Cage”, “El Dorado”, and “Journey to Shiloh”. In 1969, James got the offer to co-star with Shirley Knight and Robert Duvall in Francis Ford Coppola’s “The Rain People,” which he gladly took. The same year, he did the lead role in “Brian’s Song,” which won four Emmys and a Peabody Award. 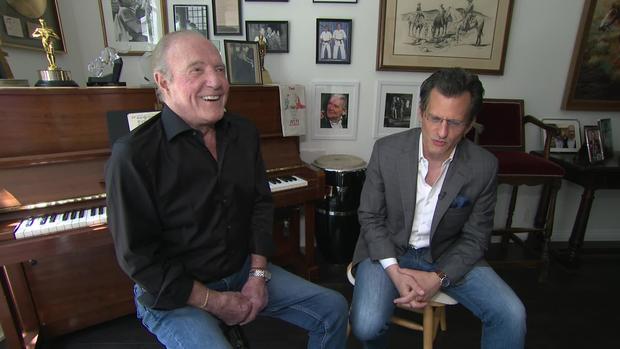 James Caan in his recent interview

After doing The Godfather and getting the Oscar nomination, he went on to do movies like Slither, Cinderella Liberty, The Gambler, Funny Lady, Rollerball, and A Bridge Too Far. These movies went on to earn him Golden Globe and Academy Award nominations. Before taking a break from acting, he got offered roles in the movies like Close Encounters of the Third Kind, Apocalypse Now, Superman, and The French Connection but turned them down. But later made a comeback in 1987 with the movie Gardens of Stone as he started to go broke. James went through a low time when his sister died of Leukemia in 1981. He has been married and divorced four times and has five kids.

James Caan’s Earnings and Net Worth

The estimated net worth of James Caan is $20 million. Other than his acting and movies, he has also made some money by reselling his property. Such news came out when James bought a 5,146 square foot home in Beverly Hills for $2.25 million in 2003. Later in 2015, he sold it to that Doug Ellin, director of the show Entourage for $3.8 million. James also makes money from residuals of his moves from the 90s. Just in 2015, he made around $1 million. The thirteen-year-old movie “Elf” made him around $140,000. Alongside acting, James is also an accomplished Martial Artist and holds the position of ‘Soke Dai’. He studied karate for 30 years and holds a 6th-degree black belt.