Jameis Winston Net Worth: How Much Does The American Footballer Earn? 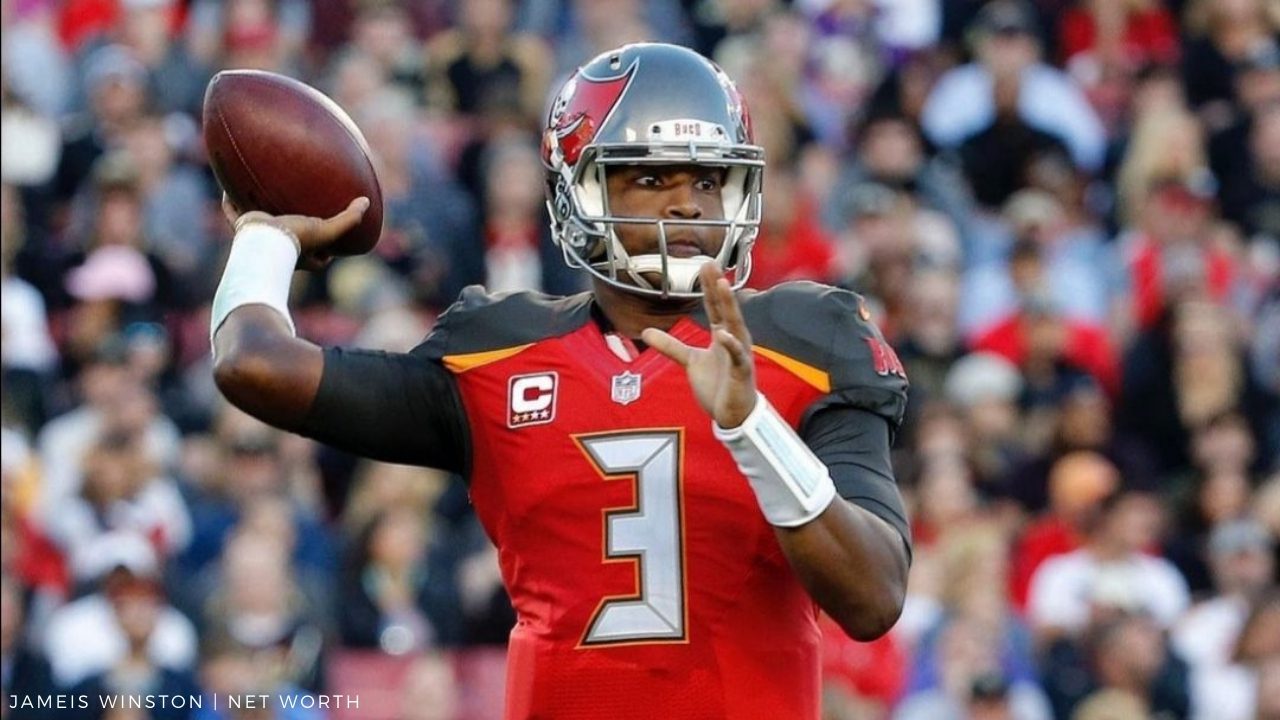 Do you love American Football? Then you must be knowing Jameis Winston! Well, on that note, do you know Jameis Winston’s Net Worth? If not, then no need to worry because you are at the right place. This article would be featuring Jameis Winston. And you will also get to know about his Net Worth.

Jameis Lanaed Winston is a professional American footballer. He is a quarterback for the New Orleans Saints of the NFL- National Football League. Since his high school days, he was a popular and highly regarded quarterback. As a junior, he also led his team to the state championship. He was also the “Gatorade Player of the Year” in Alabama at Hueytown High School. Then in his college, he played for the Florida State Seminoles. Then this freshman honored his team Seminoles with a victory in the 2014 BCS National Championship Game and became the youngest player to win the “Heisman Trophy” on December 14, 2013.

He also played in Florida State’s baseball team. And by his hard work, in the 2015 NFL Draft, the Tampa Bay Buccaneers had drafted Jameis Winston as the first overall pick. Later, in NFL history, he became the third rookie to throw for over 4,000 yards.

Jameis Winston has an estimated net worth of $24 million. This estimation was made after looking at his contract with Tampa Buccaneers. This deal was made for $23.35 million. Also, his Heisman Trophy is worth $800,000. Sources also added that in March 2021, he signed a one-year contract with the New Orleans Saints. And it worths  $12 million. And in 2022, he would be free from this bond. His main source of income is the salary he gets as a professional American footballer. And apart from this, his other source of income comes from the endorsements he gets (For example, the major endorsement deals with Nike and Pepsi) and the commercial advertisements he had signed.

He is undoubtedly a young and dynamic personality who breaks his records. His performance in the NFL encourages many young kids around the globe to dream of pursuing a career in sports. Being a global personality, everyone from each corner of this world wants to get updates about him. Whether about his matches, salary, dating history, kids, or his net worth. Everyone has their eyes on this American football quarterback. He is a switch-hitting batter and right-hand thrower. When he comes on the ground, he has the potential to grab all the attention through his moves. He is undoubtedly leaving a legacy behind him.

He is just 27 years old and has an even more successful future waiting for him. And the love and appreciation which he gets is the proof that this legendary football player is going to add some more handsome amount to his Net Worth.

Many a time, famous personalities try to keep their personal life private. As otherwise, media would be following them in every corner of this globe. And thus, the meaning of peace would be shattered. Despite his silence, the media had always tried to know about his love life. And fortunately, he gave all the answers by announcing his marriage. And on March 27, 2020, he married Breion Allen. It was a private ceremony. Sources say that Breion Allen was his very long-time girlfriend. The couple is also blessed with a baby boy. His name is Antonor Malachi Winston.

Well, Jameis Winston is not the only athlete in his family. His girlfriend turned wife is also a former athlete. She used to play college basketball during her days at Rice University. Breion Allen was a member of Rice Women’s Basketball Team while pursuing her BA in Sports Management and Sociology. Throughout her early and senior years, she served the basketball team as a guard. For her great performance, she was also named for the C-USA Commissioner’s Honor Roll. During her early years, she played 26 games while 19 games in the remaining years.

Mariska Hargitay and Christopher Meloni: Are They in A Relationship?

Where is The Lost Boys Filmed? About The Filming Locations