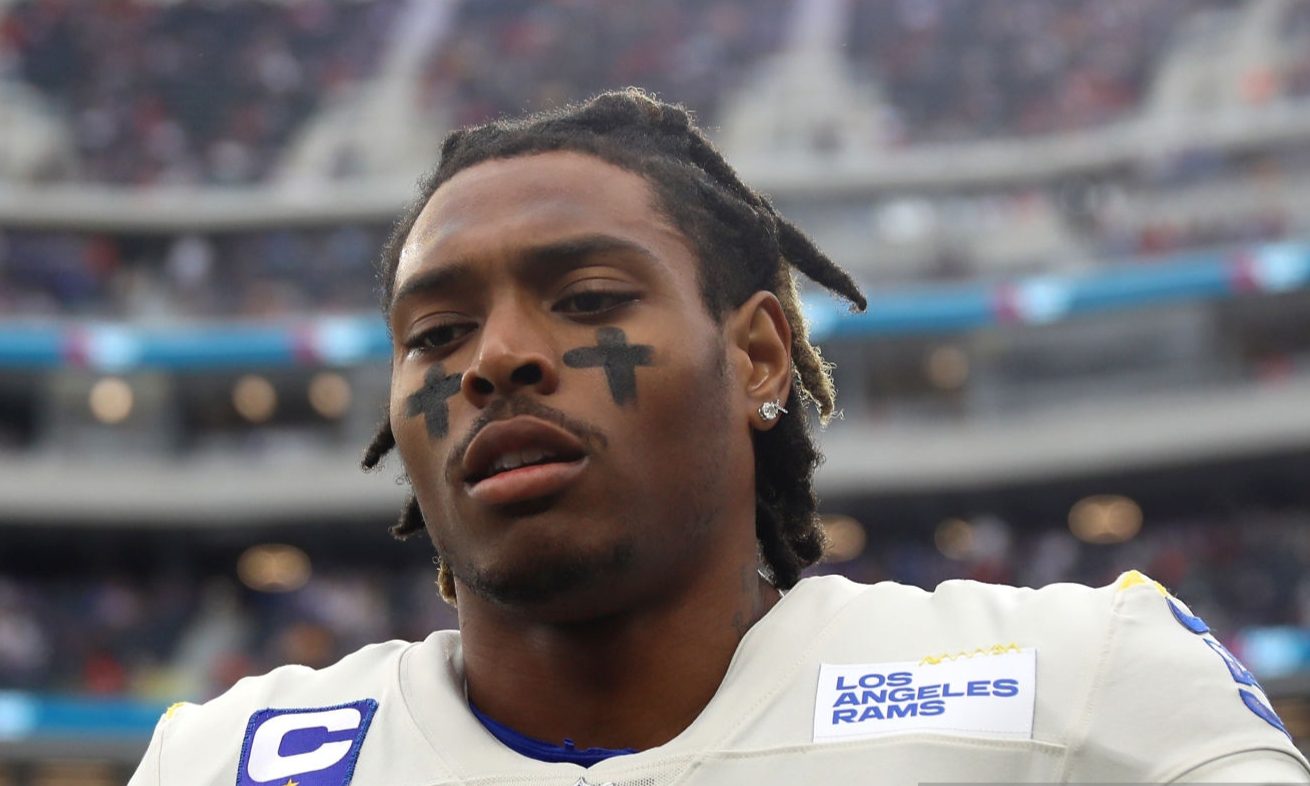 Who Is Jalen Ramsey Girlfriend? Well, On October 24, 1994, the American football player Jalen Lattrel Ramsey was born in Smyrna, Tennessee, USA. He was born to his father, Lamont Ramsey, and his mother, Margie Ramsey, and also has a brother named Jamal Ramsey. In 2021, he is 27 years old and belongs to the zodiac sign of Scorpio. He is a US citizen by nationality and belongs to the Afro-American ethnic group. Speaking of education, he attended Ensworth High School in Nashville, Tennessee.

He then attended Brentwood Academy in Brentwood, Tennessee, and later, he joined Florida State University. This American football player Jalen Ramsey is 1.85 meters tall and weighs 94 kg. Similarly, this handsome actor looks decent with his black dreadlocks and a pair of dark brown eyes. Jalen also has 1.1 million followers on Instagram, 317.4 thousand followers on Twitter, and 21,000 followers on Facebook.

Who Is Jalen Ramsey Girlfriend?

Who Is Jalen Ramsey Girlfriend? Well, Jalen Ramsey is currently dating his girlfriend Monica Giavanna, and they got in touch very soon. Jalen Ramsey and Golden Tate clashed after their team’s game on a Sunday, and a family member explained the tension. Ramsey has an affair with Tate’s sister, Breanna. The pair had two children together, including a daughter who was born in September 2019. According to the New York Post, Breanna Tate, who ran track at Ole Miss, was abandoned by Ramsey during her pregnancy in the summer. Then Ramsey reportedly posted a photo of himself with his new girlfriend, Monica Giavanna, on social media last October. 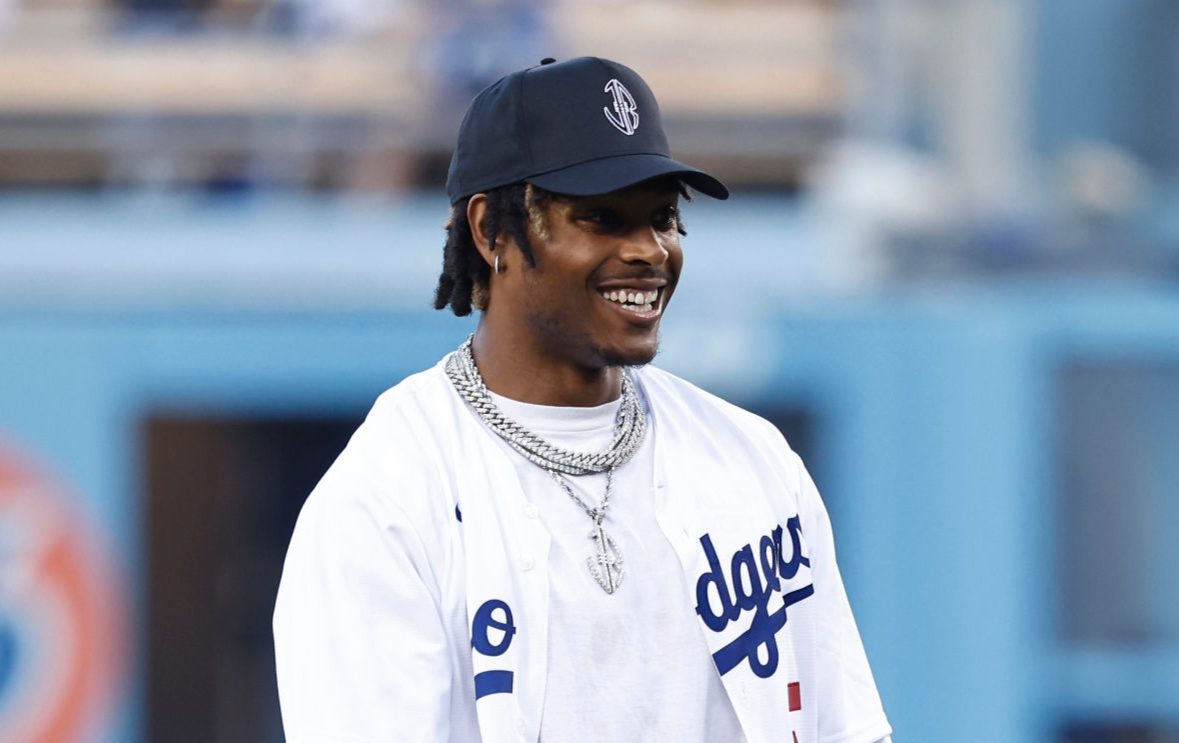 According to Instagram, Giavanna is a dancer as well as a model. Breanna Tate and Ramsey split earlier this year. But back to last year and Golden Tate’s troubles with Ramsey were simmering. She said on Twitter that she plans to confront Ramsey when they see each other. Ramsey replied a day later and said he didn’t need to explain himself to anyone. Despite his problems, Ramsey actively posts on Instagram about his daughter with Breanna Tate. On Instagram, Ramsey posted a photo of his daughter on National Daughters Day.

Breanna Tate, daughter of Golden Tate Jr. & Yolanda Tate, is the ex-wife of Jalon Ramsey. On April 4, 1995, Breana was born in Hendersonville, Tennessee, USA. She also has a twin sister named Deanna Tate. Similarly, her two brothers are Golden Herman Tate III, who is an American football wide receiver, and Weasley Tate. When Breanna was young, she attended Brentwood Academy, an independent school in Nashville, Tennessee. Breanna herself is a sprinter, and during her academy, she often took part in the track races.

Some of the track races in which Breanna took part were 100 meters, 200 meters, 4 x 100 relay, 4 x 400 relay, and more. In 2013, she also participated in the 2013 USATF National Junior Olympics. In addition, Breanna won the TSSDA-II state titles in the 100 and 200 meters in 2013. Breanna then went on to attend the University of Mississippi. And there, too, she joined the track team of the University of Mississippi team along with her twin.

The American model, dancer as well as social media personality Monica Giavanna is from Los Angeles, located in California. She became famous after she came out as the new lover of Jalen Ramsey, who is a famous American football player. On August 20, 1992, Monica Giavanna was born in Los Angeles, California. Frank Douglas is the name of her father, whereas Pamela Douglas is the name of her mother. 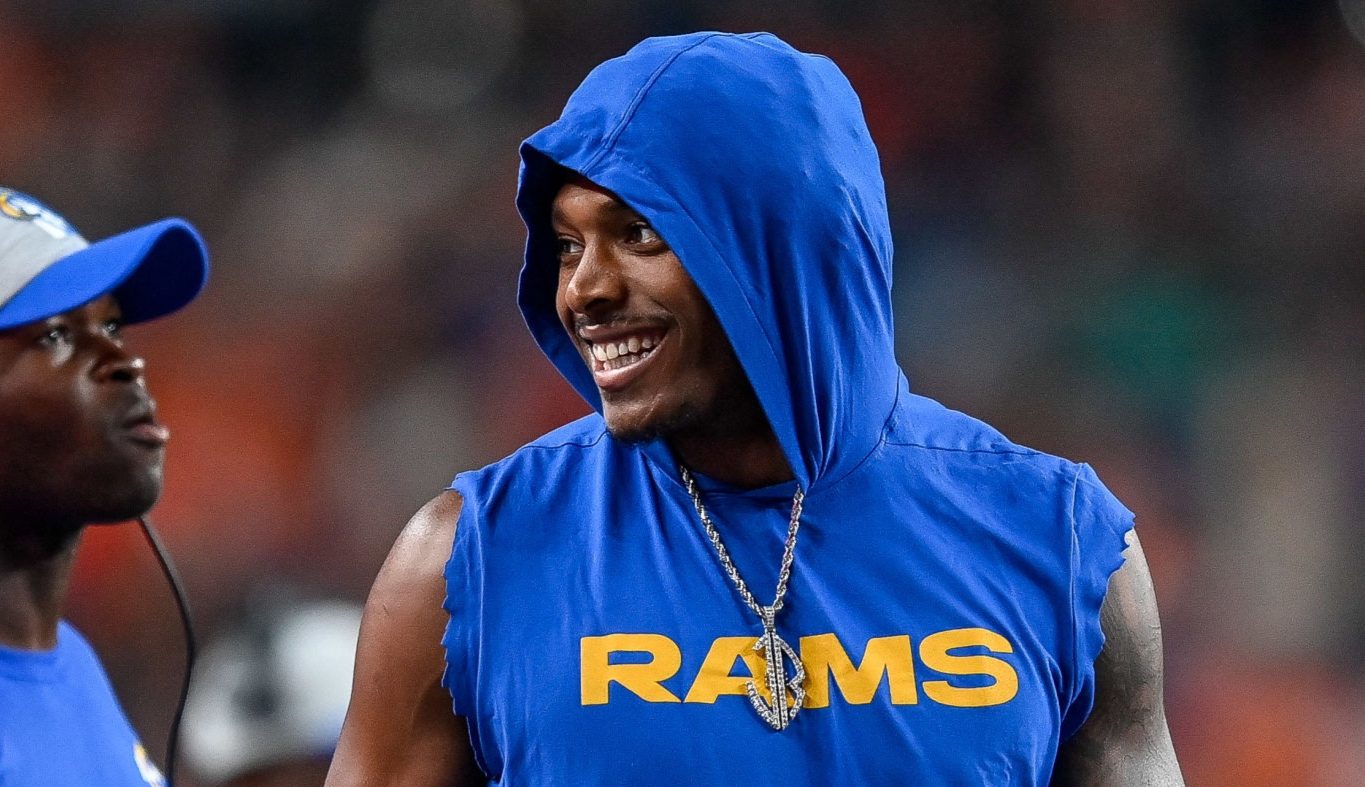 Also, she has a brother named Frankie Douglas. She belongs to the heritage Panamanian. Her mother is basically from Maryland but was brought up in Glen Burnie, a suburb of Baltimore. Her mother had graduated from the University of Panama and then attended the Leoncio Prado Military Academy in Peru. Her father worked at the Panamanian consulate in Baltimore. After graduating from high school, Monica graduated from Penn State University. She completed her studies in criminal justice with minors in sociology and women’s studies. Giavanna Douglas stayed on the cheerleading team during her college days.

Most of the money Jalen Ramsey makes comes from football. An estimated net worth of nearly $10 million is being earned by Jalen Ramsey. In 2013, Ramsey started as a freshman, playing all 14 games for the Florida State Seminoles as a cornerback in 1985. The State of Florida won the National Championship in his freshman year. In the 2015 season, Ramsey was declared the Consensus All-American for his performance while wearing the 13 number jersey when he was younger. He was then ready to take part in the 2016 NFL Draft.

Also Read: Who is Ryan Noc’s Girlfriend? His Current Partner