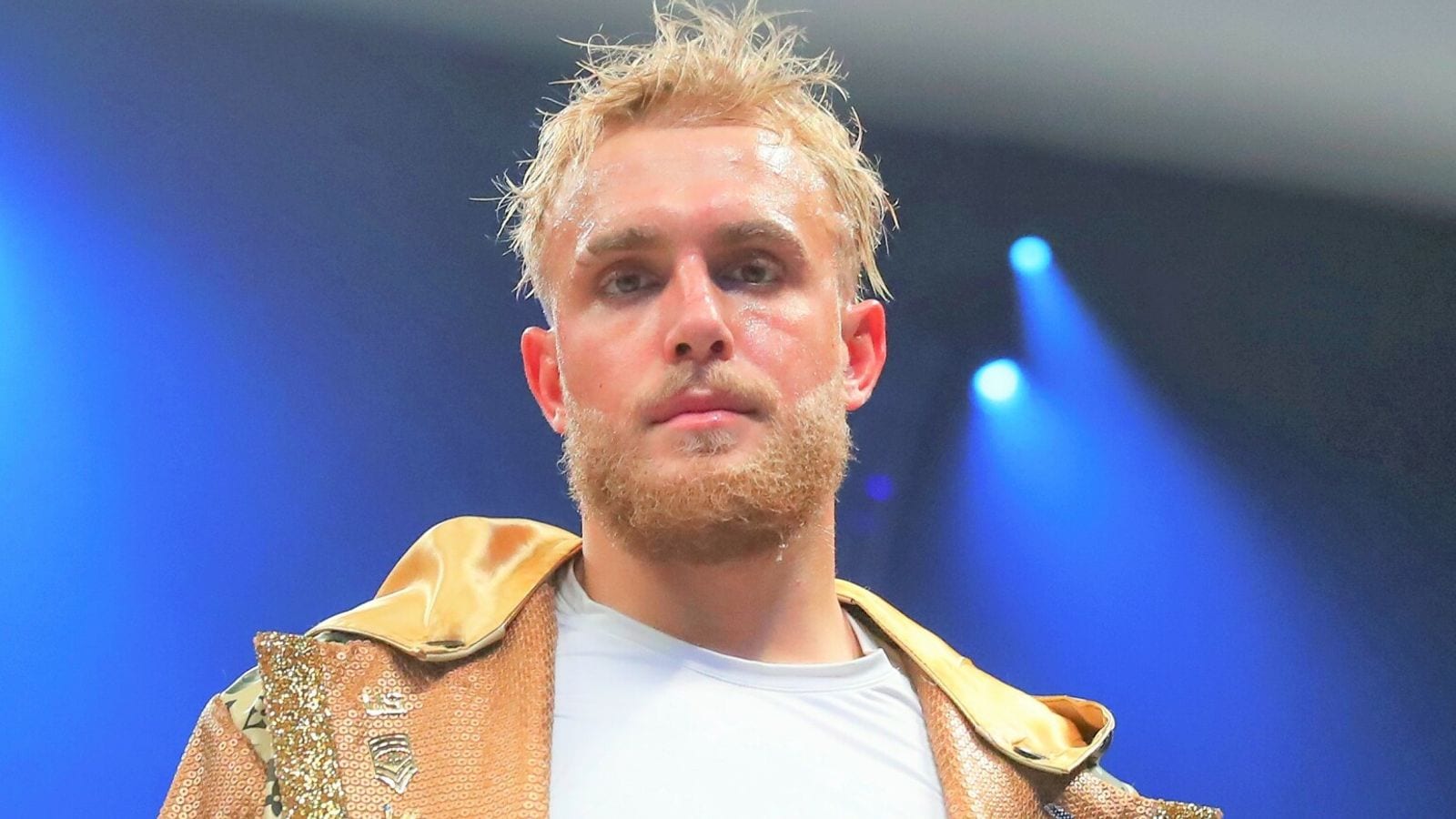 Jake Paul is the younger brother of social media entrepreneur Logan Paul. On his own, he is a youtube star and a social media sensation. He made his entry with the now outdated social media platform ‘Vine.’ However, by the time Vine shut down, Jake had managed to get millions of followers through the app. With the fans he gathered on Vine, he started a youtube channel of his own. When he released his first hit single, ‘It’s Everyday Bro’ in 2017, it proved to be a big hit and went viral on Youtube.

On the 17th of January, 1997, Jake Joseph Paul was born in Cleveland. He grew up in Westlake with his family and elder brother Logan Paul. Pamela Stepnic 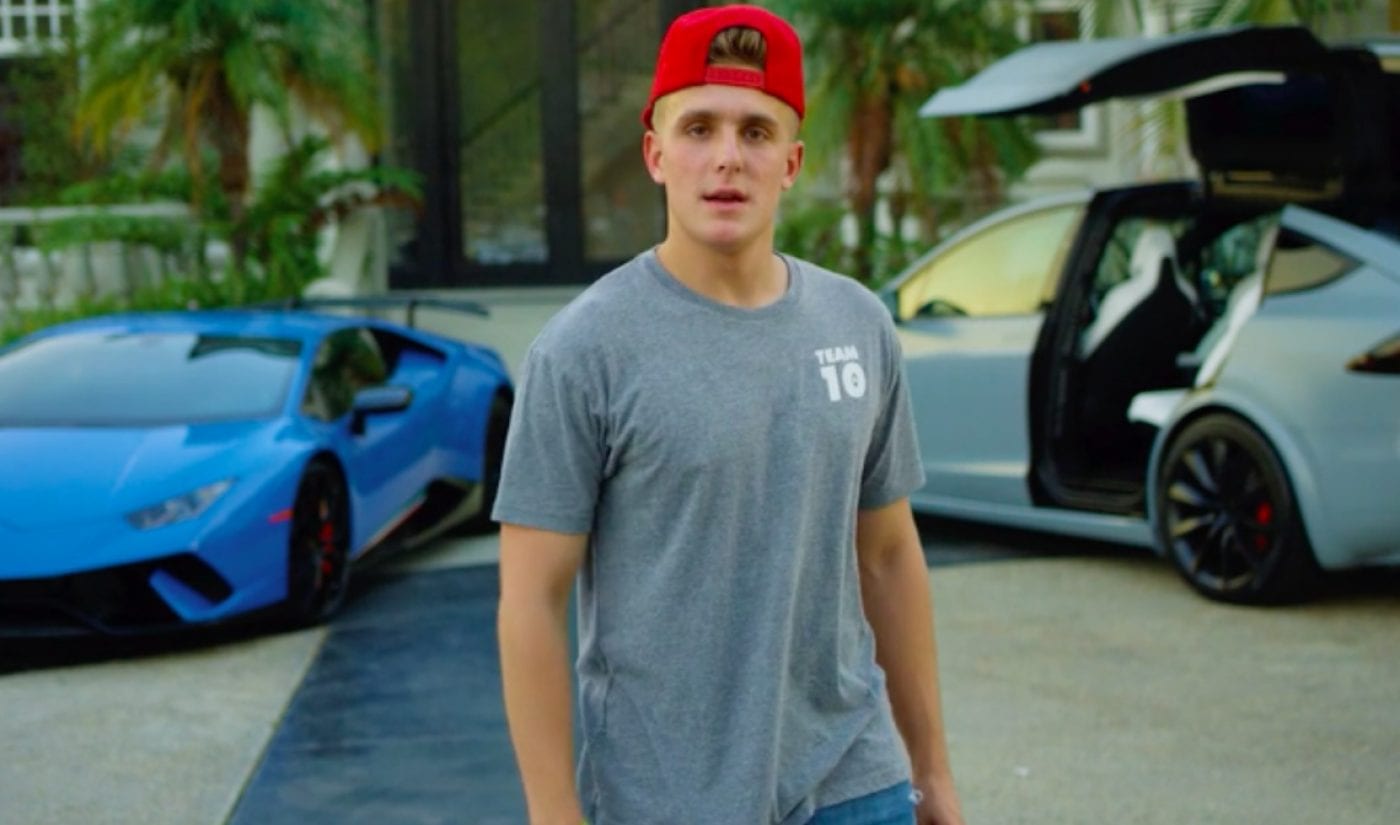 k his mother is a nurse, and Gregory Paul, his father is a realtor. When Vine shut down, to be exact, Jake Paul had more than five and a half million followers on his videos. They had over two billion views.

His career took off in 2013. When Vine shut down. Jake turned his attention towards Youtube. The Vlog channel that he started currently boasts of a massive fan following of over 20 million subscribers and 6.6 billion views. In 2017 he got a role in one of Disney’s sitcoms ‘Bizaardvark’. His catchphrase in the comedy show was ‘It’s Everyday Bro’, which got him a lot of attention. Due to some controversies, he didn’t make it to the second season of the show. There were complaints from his neighbors, and other people about wild parties, fire hazards, pranks, and also a large mobs of fans gathered all day in the street outside of Paul’s house, which he rented after he published its address on his social media accounts. It was in January 2017 that he officially launched Team 10, which is a digital marketing influencing platform and a creative agency. It promotes numerous entertainment programs for teenagers. In May 2017, he released a new song titled ‘It’s Everyday Bro’ whose video got over 70 million views in just a month.

Jake’s neighbors filed a public nuisance complaint against him in 2018. This was after the Youtube star made the address of his house address public, and crowds were standing outside every day. At one point, Jake got sued for $2.5 million by his landlord. He started dating model Erika Costello in 2018, but they broke up the same year. He also dated actress Chloe Bennet from Agents of S.H.I.E.L.D. Between April 2019 and January 2020, Jake dated Tana Mongeau, the famous social media star. The couple got engaged and married in July 2020 in a very grand ceremony, but it all turned out to be nothing but a massive publicity stunt. In 2019, the YouTube star threw a huge party at his Calabasas, California mansion and several young female guests claimed that their drinks were spiked. At beginning of 2020, Jake was at the receiving end of massive criticism and hate for throwing huge parties at his house despite the global corona pandemic.

In 2016, Jake earned an approximate amount of $11.5 million. In 2018 he made $11 million, and in 2019, he made an astounding 21.5 million dollars. That amount made him the second-highest-paid YouTuber in the world. In 2017, Jake purchased a 15,000 square feet mansion in Calabasas, California, for $6.925 million. The huge mansion is set on 3.5 acres of land at the end of a gated driveway. The house has a three-story entry with a lovely spiral staircase, Italian tiles, and hardwood. The living room of the mansion has a firehouse and floor-to-ceiling picture windows.

How he spends his money

He made most of his extensive fortune through his YouTube career and social media influencing. He now owns 4 posh cars, such as a customized Toyota Tacoma of value $33,300. Before he moved to his mansion in Calabasas, at one point, Jake and his mates rented a house in West Hollywood that cost him $17,000 per month. The priciest vehicle which Jake Paul has ever bought is his Lamborghini Huracan Performance, which has a blue finish.

As of 2021, the Youtube sensation and social media star Jake Paul’s Net Worth is approximately $19 million.