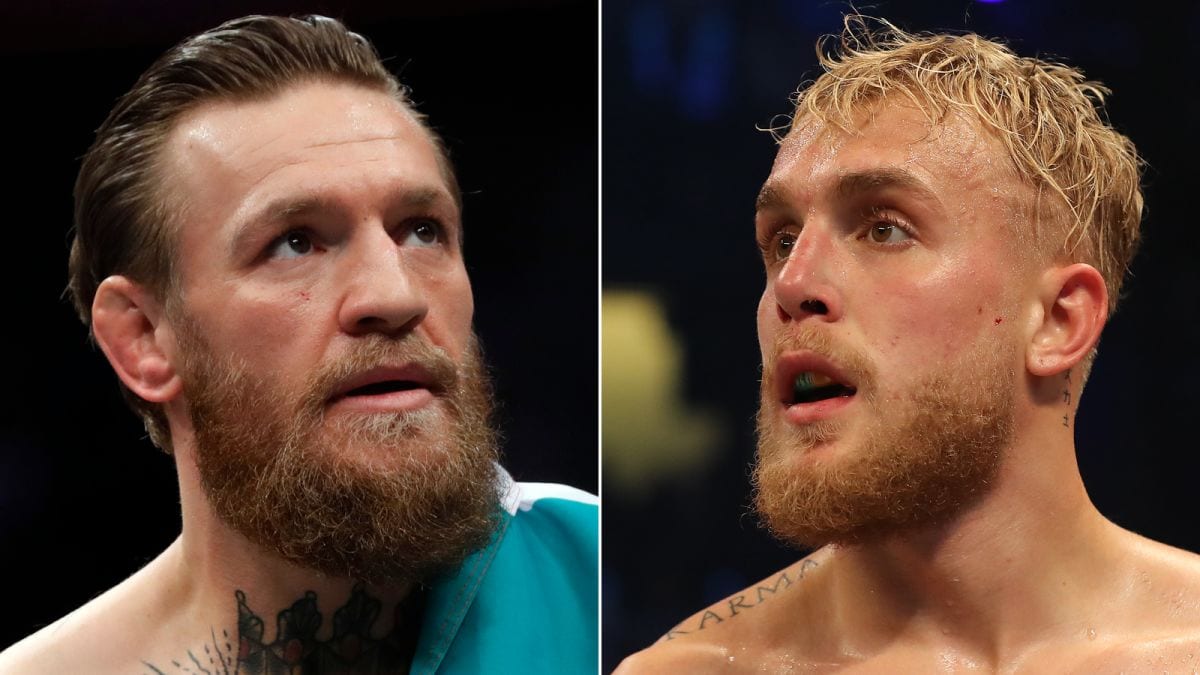 Jake Paul has become the sensation of trending news for showing off his ‘Sleepy Conor McGregor’ chain. The news has spread like wildfire. It is not something new we see on the internet. It has almost become a ritual to get on your opposition’s nerve. To win inside the boxing ring, one needs emotional stability- full control over their emotion. That is because the fighter attacks you mentally even before the match begins. These two boxers Jake Paul and Conor McGregor, are doing the same.

The YouTuber, Jake Paul, and the Irish boxer, Conor McGregor, have been on bad terms with each other since forever. The YouTuber never fails any chance to mock the Irish boxer. His every cat-mouse fight trends on all social media, making him a king of attention-seekers. In most of the fights, Jake is the first one who taunts McGregor. Even now, it was Jake Paul who started this first to knockout the boxer mentally before he could even enter the ring. You all must be curious about what Jake did this time, right? Of course, you must be. His Instagram video has gone viral on all social media platforms. Hence, let us show you more about the Jake Paul Conor McGregor chain incident.

Read Also: What Happened Between Mariah Carey And Jay-Z, Is The Issue Resolved?

What is the relationship between Jake and Conor?

Jake Paul and Conor McGregor are actively in the relationship, however not as lovers, but as enemies. Jake Joseph Paul is an American YouTuber, social media personality, and professional boxer and has won three fights by knockout. Conor Anthony McGregor, on other hand, is an Irish boxer, mixed martial artist, and businessman. He is a former UFC (Ultimate Fighting Champion) featherweight and lightweight double-champion.

Jake Paul has always been the center of attention, but not a good one. He frequently got involved in numerous controversies due to his behaviors. He is well known for taking risky stunts, featuring age-inappropriate material for his YouTube channel, getting fired from the Disney television show Bizaardvark, etc. His list of the wrong deeds does not end here. He even had been charged with criminal trespass and unlawful assembly. The pretty bold character he has, don’t you think so? 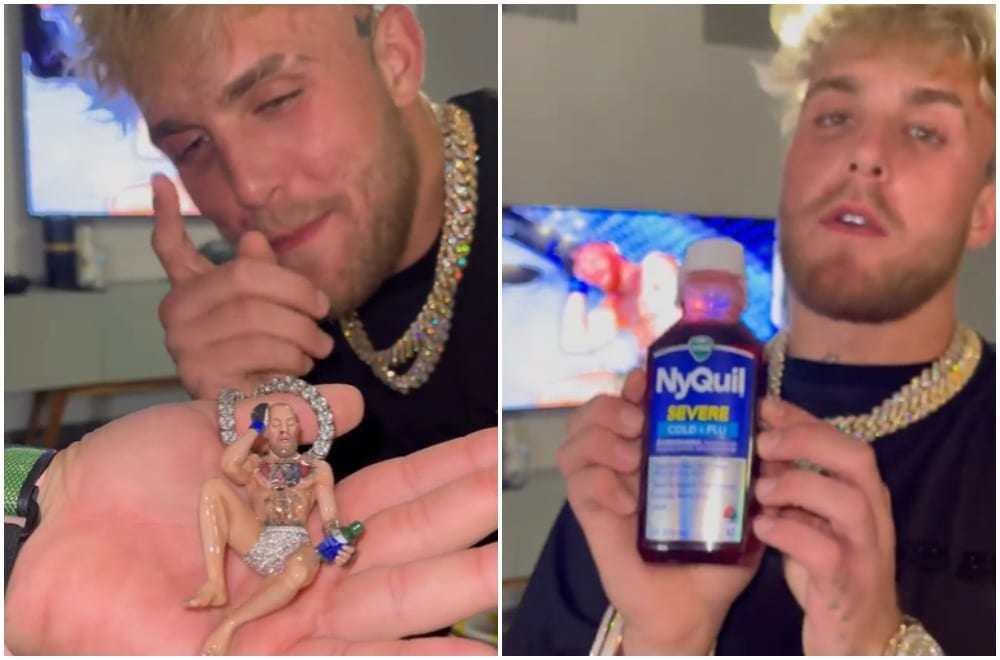 Since the beginning of his boxing career, Paul has been targeting various ‘Notorious.’ Recently, he has been trolling the President of UFC, Dana White, on fighter pay issues. That was not enough, and now he is moving to Conor McGregor, often mocking him online. The incident happened before the big trilogy fight between Dustin Poirier and Conor McGregor. Jake Paul tried to get into Conor’s head. Rubbing salt in his wound, Jake kept on mentioning McGregor’s knockout loss to Dustin in the previous fight.

In the video posted on 10 July 2021 on Instagram, Jake said that his new shiny chain is the ‘Nyquil McGregor’ or ‘Sleepy McGregor’ chain. He continued taunting said that McGregor better wins the fight or his career is over. Still not having enough, Paul added more- if Conor lost the fight, Jake would not give a $50 million bet. Using inappropriate phrases, he ended his great speech- ‘don’t chock like you normally do. Sleepy McGregor, don’t go night-night. Nyquil McGregor- f****n’ b**ch.’ 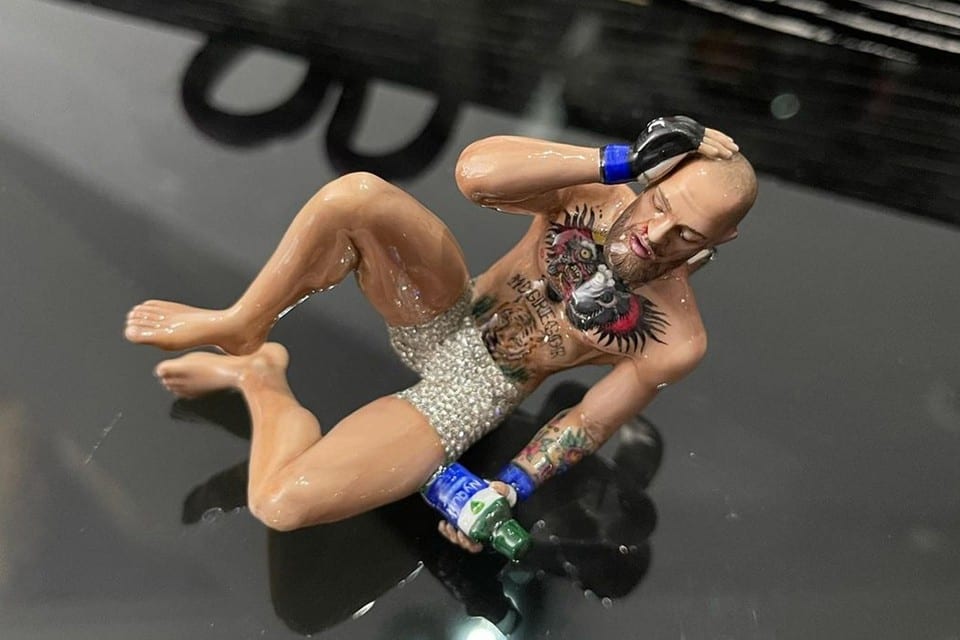 The video got viral immediately after he posted. Jake’s expensive chain pendant depicts McGregor in a knocked-out position (sleeping pose) while holding a bottle of Nyquil. Therefore, Jake called it Sleepy McGregor or Nyquil McGregor. Paul even went on explaining about the chain. It was crafted with 500 grams in white gold, had diamond shots, and an accompanying diamond tennis necklace made from 1 ct stone.

In short, Jake Paul was doing nothing but his usual mockery work. He was only flattering his hefty bank balance to the public. Even his pettiness needs more creativity. Conor even commented that he would not rule out the possibility of fighting with the Paul brothers. No one would think such an expensive chain is an effective insult. However, it certainly is a way to earn attention and hype a situation. We should give credit to Jake Paul for inventing a new way of pushing someone’s button even though it is not that useful.

Read Also: When is the Blueface Fight? Everything About it