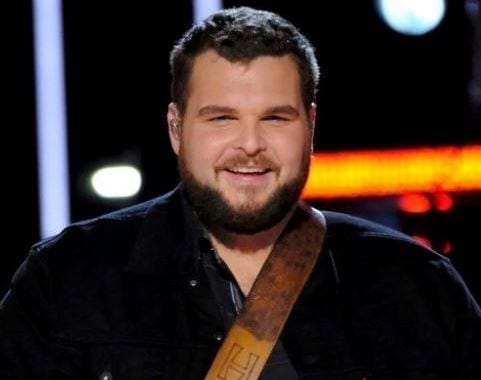 We all know the popular singer who showcased his talent under the genre of country music named Jake Hoot. Being such a talented singer, he made his way to participate in one of the popular and most prestigious singing shows of America which are regarded to be a talent competition as well. The name of the show is The Voice, in the 17th season. Not only did he participated but also acquired the top position in the competition. He took part in the competition when he was at the age of 31

Born on the 7th of July in 1988, in the city of Texas was the kid who grew up to be one of the most popular singers and the winner of the. He was born in a family of nine siblings where he was the second oldest of all of them. He was born in one of the most religious families where his mother named Stacey Hoot and his father who name was Aaron worked as Christian missionaries in a church. Though he was born in the city of Texas after some time he along with his family moved to the city of Dominican Republic. Moving there his parents kept going with their work as a missionary. In the city of Dominican Republic, his parents kept their work on for a decade that is they started in 1998 and continued up to the year 2008.

Jake’s passion for music grew from a very early age. Soon enough he learned the techniques and ways of playing guitar with which he also learned the art of singing. To help him more with the new language that is he became fluent in Spanish. With all this, he earned the opportunity which was the initial step of his music career. The opportunity that he earned was to perform in the prestigious baseball league named the Dominican Baseball League which was held on a yearly basis. Following the fame that he received from playing the league, he was enrolled for having homeschooled. After completing his schooling years, he got enrolled in the esteemed university in the year 2009. The name of the university was Tennessee Tech University. 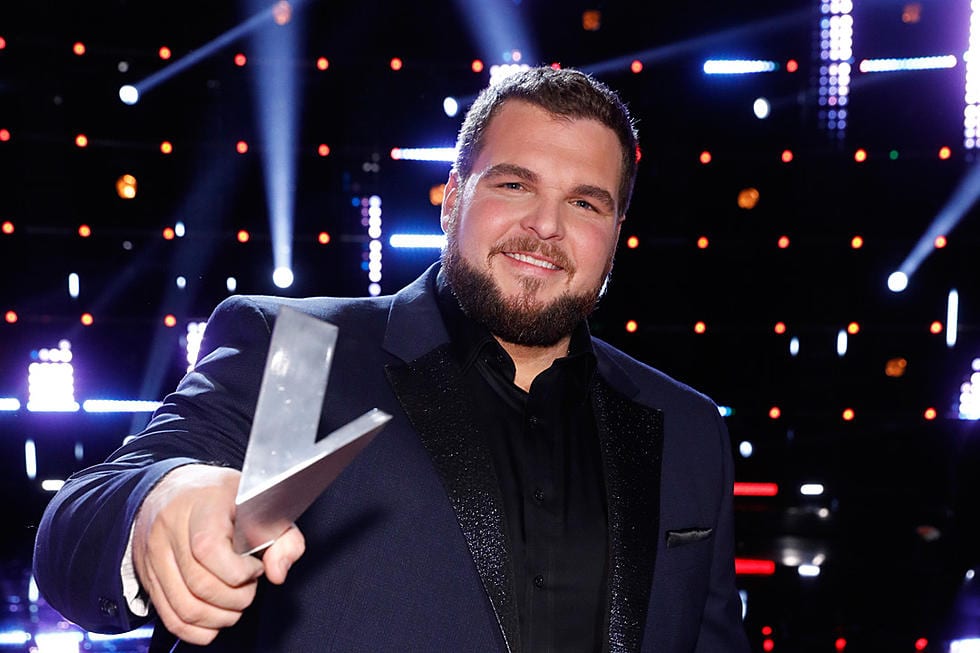 Jake Hoot, winner of The Voice

Though he was passionate about singing but being from a middle-class family he had to take up corporate jobs. As it is said fate changes and you come closer to your destiny. In the year 2019, he made his way to be a part of the popular talent hunt show named The Voice. He participated in the 17th season, Talking about his performance in the show, in the round of named blind audition he performed one of his favorite songs that is When It Rains It Pours. The song was one of the most popular songs by Luke Combs. Impressed with his song and talent was none other than but the popular singer named Kelly Clarkson, with which she turned her chair, With this, he was assigned to the team of Kelly Clarkson.

Gradually as time went by, the finals came and he performed two of the most famous songs one of which was his single titled Better Off Without You. Other than that he also sang one of the popular songs of a renowned singer named Lonestar. From his collection, he sang the song named Amazed. With this and with two of his popular winning songs, he acquired the top position in the finals of the show which was scheduled on the 17th of December in the year 2019. 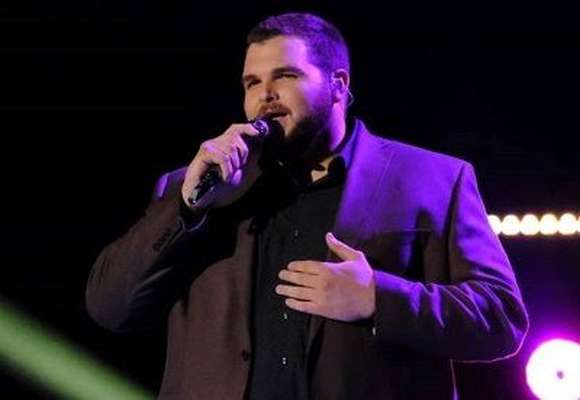 The popular singer who is also the winner of one of the most prestigious talent competitions that are The Voice is none other than but Jake Hoot. He makes thousands of his fortune with the graceful voice that he has and with the albums that he released which acquires the top position in the single charts. With all this the popular singer Jake Hoot holds a net worth which is estimated to be somewhere around $200 thousand.