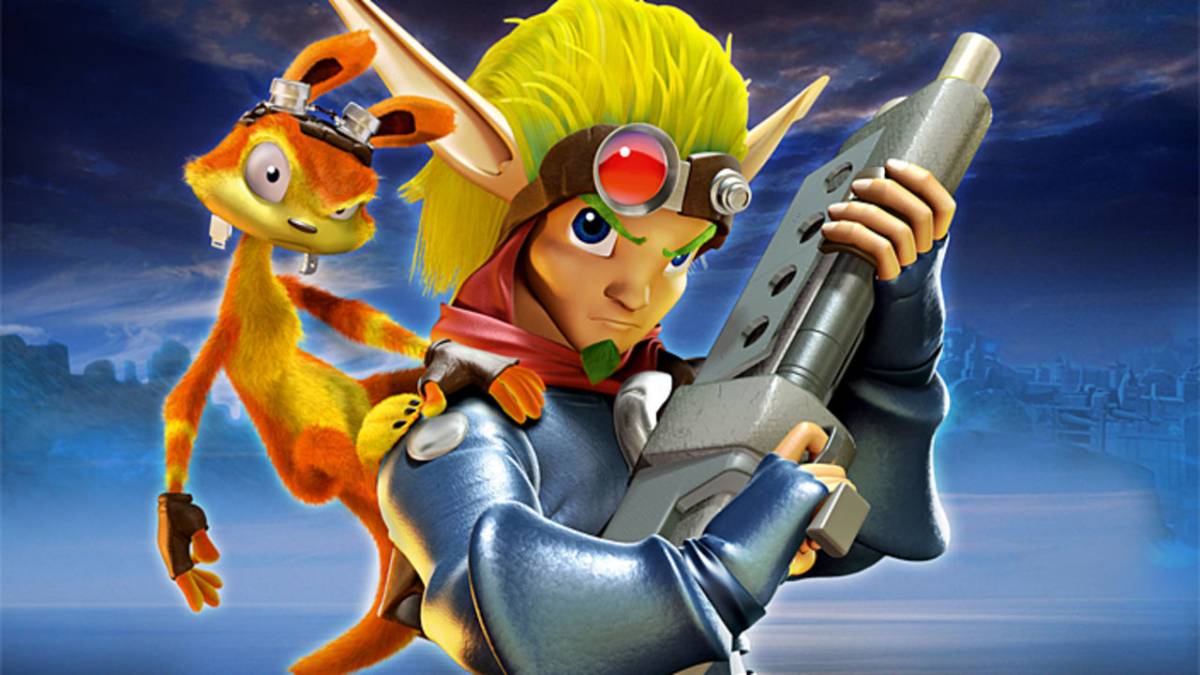 Set in a fictional universe, this game incorporates science fantasy, steampunk, cyberpunk, and mystical elements. The characters try to uncover the secrets of their world and unravel the mysteries left behind by the ancient race of Precursors. Eastern and Western cultures inspire the games in the franchise. The first three games in the series were re-released for PlayStation 3 and PlayStation Vita. Later, the original three Jak and Daxter games and the Jak X: Combat Racing were released for the PlayStation 4 as part of the Jak and Daxter Bundle in August 2017. Let us look at the latest game to the franchise Jak and Daxter 4 and see if it is happening. 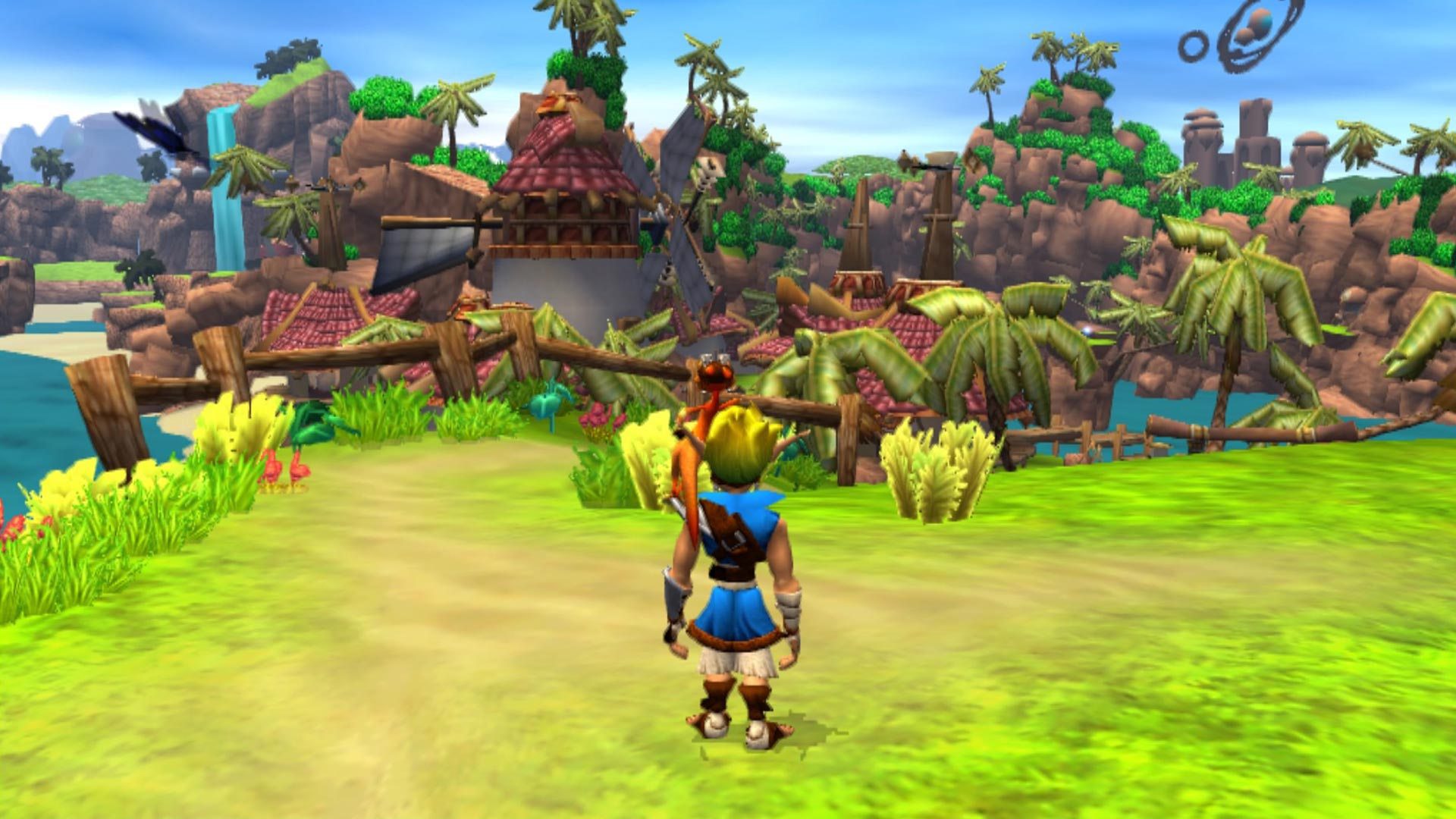 Is there Jak and Daxter 4?

The co-president of Naughty Dog, Evan Wells,  has officially said that he hates to break it to the fans, but they don’t have any new jak and Daxter in development currently. He said that the team does get fan requests regarding making a new game in the franchise; they have even noticed the Twitter campaigns where people have been tweeting then every day asking for a new Jak & Daxter.

There have been tweet campaigns, memes, and everything that the fans can do to get the attention of the developers, and they have, in fact, noticed all of the requests by the fans. But unfortunately, the studio doesn’t have any plans to expand the series, despite receiving vast amounts of requests every day.

Despite the release of the HD collection on the PS3 and Vita in 2012 and its re-release bundle for PS4 in 2017, the game hasn’t got any new updates after the last game being released past 12 years. Fans are getting excited to see some new announcements regarding Jak and Daxter 4 because the studio regarding PlayStation 5 hasn’t made anything. 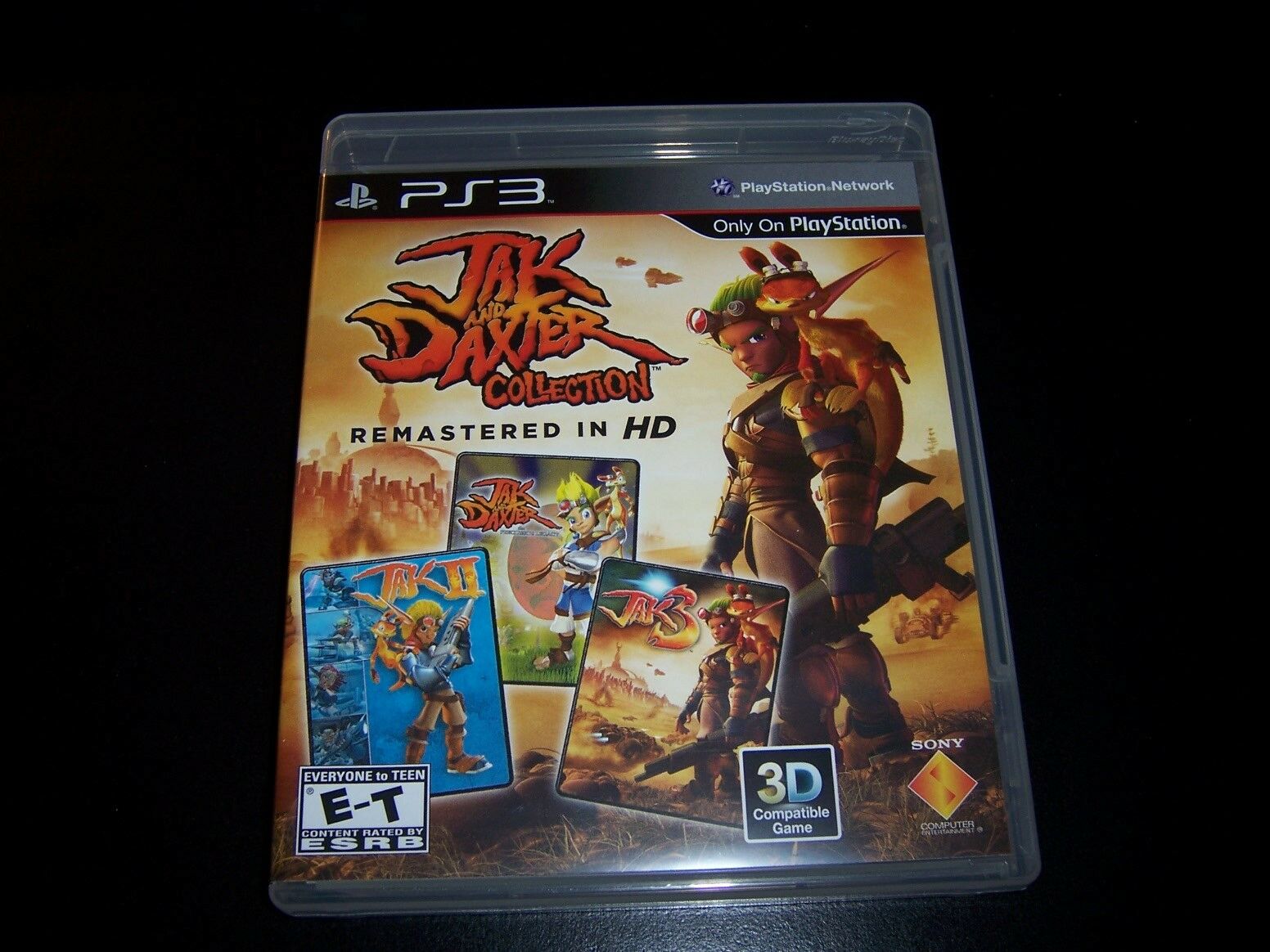 This is why everyone was asking if there is any slight possibility of seeing Jak and Daxter 4. But since the company co-president says this, we are left with nothing but only to hope that Sony will ask the studio for a new game in the franchise or at least a spin-off to make the die-hard fans happy.

Were Jak and Daxter 4 in development?

Many fans will wonder was Jak and Daxter 4 were ever under any development. The answer to that may surprise you as Jak and Daxter 4, in fact, planned to be released for the PlayStation 3. This wasn’t an entirely new game but was intended to be a soft reboot of the franchise with a more realistic art style. The studio Naughty Dog had even released concept art for the game.

Why The Game Was Cancelled?

As mentioned before, Naughty Dog was working for the fourth installment of Jak and Daxter 4. But this was the same time they were working on the game Uncharted 3: Drake’s Deception. Because of this, half of the studio was split, one to work for Uncharted four and the other to work on Jak 4. But unfortunately, reports suggest that the team assigned to work on the Jak game was not confident enough that they would be able to make a game that would follow the original trilogy without more team support from the studio. Add to that; the Fans highly hated the concept art that Naughty Dog had released.  All this made Naughty Dog decide that their direction with Jak 4 would not end up well with fans or Team B. This made them shift their focus on a new IP called The Last of Us.