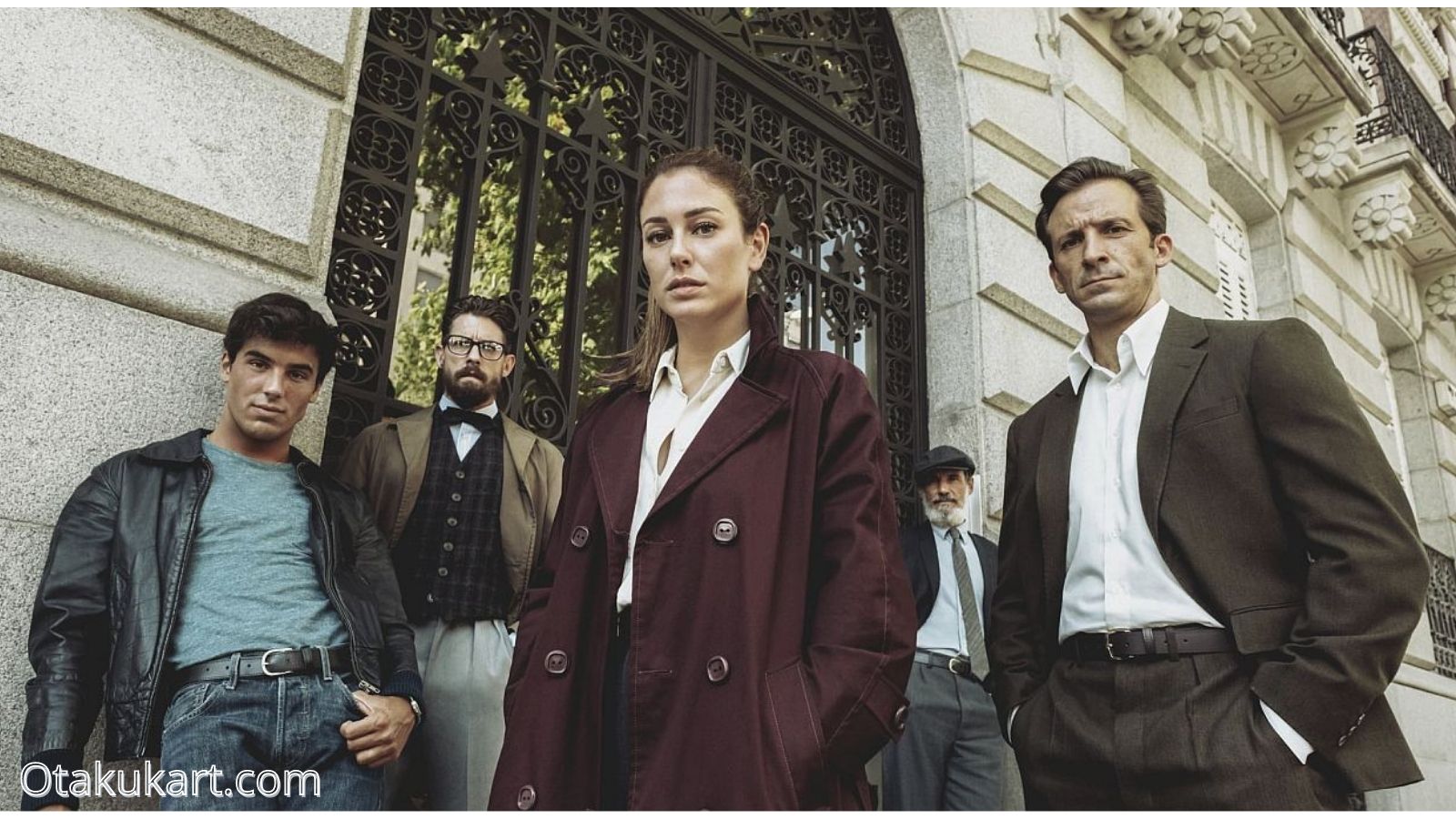 What is the Jaguar Season 1 release date? Following the phenomenal success of Spanish originals such as ‘Money Heist,’ Netflix continues to invest in international programming. Among its most recent acquisitions is the Spanish Original ‘Jaguar,’ a period crime drama series set to premiere on Netflix in September.

‘Jaguar’ is a vengeful tale set in Spain in the 1960s. The upcoming Netflix original is produced by Bamb Producciones and directed by Carlos Sedes and Jacobo Martnez. Bamb Producciones is best known for ‘Gran Hotel,’ ‘Velvet,’ ‘Faria,’ ‘Las chicas del cable,’ and ‘El caso Asunta.’

Ramón Campos and Gema R. Neira co-created the series, as well as co-wrote the script with David Orea, Salvador S. Molina, and Moises Gómez. Here is everything you need to know about ‘Jaguar,’ including the film’s release date, plot, and cast.

The Netflix original series “Jaguar” will premiere on September 22, 2021. It was among several Spanish titles announced by Netflix last year, including “Amor de Madre,” a new Dani de la Orden film, “Fuimos Canciones,” and a new Daniel Sánchez Arévalo show (all of which are currently streaming on Netflix). Filming for the show began on August 7, 2020, in a variety of locations across the country of Spain. 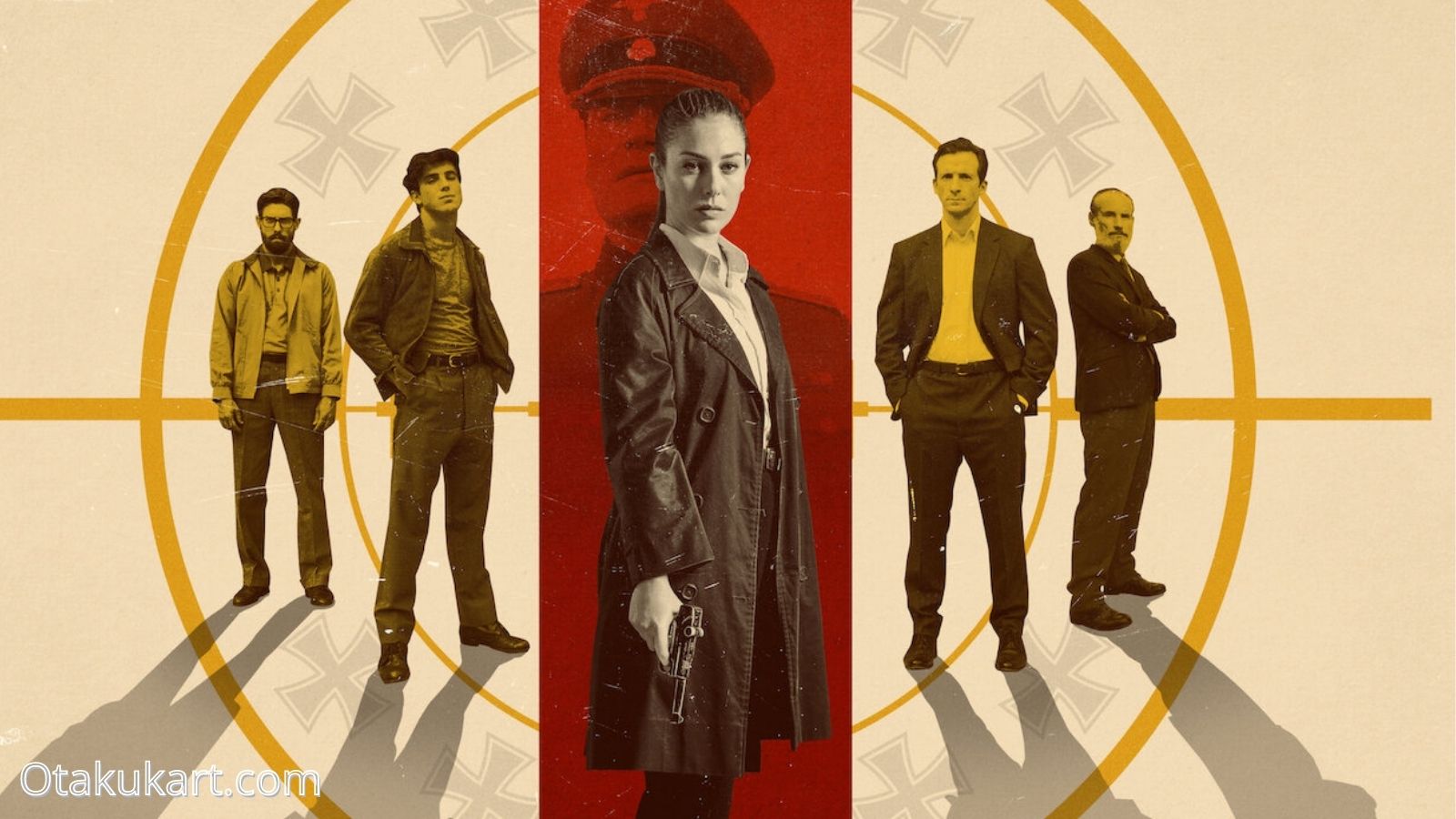 What Is The Plot Of ‘Jaguar’?

Jaguar is set in 1960s Spain and builds on the traumatic past of Isabel Garrido, a young woman who survived the Mauthausen concentration camp. During the war, the Nazis murdered his entire family. Her memories of her father and brother force her to relive the horrors of the Holocaust and her tormentor, hierarch Bachmann, on a daily basis.

Despite the fact that she has returned, Isabel is unable and unwilling to forget. So he sets out to find Bachmann: with Francisco Franco in power, Spain has become a safe haven for hundreds of Nazis. It is the result of Operation Odessa, an organization that favors the Nazis’ escape from Europe through Spain and Italy with the support of the Vatican.

For the Church, the Third Reich is preferable to Communism, and many Ustasha hierarchs and fascists are able to travel to South America using false documents and special diplomatic channels or to establish a new identity. 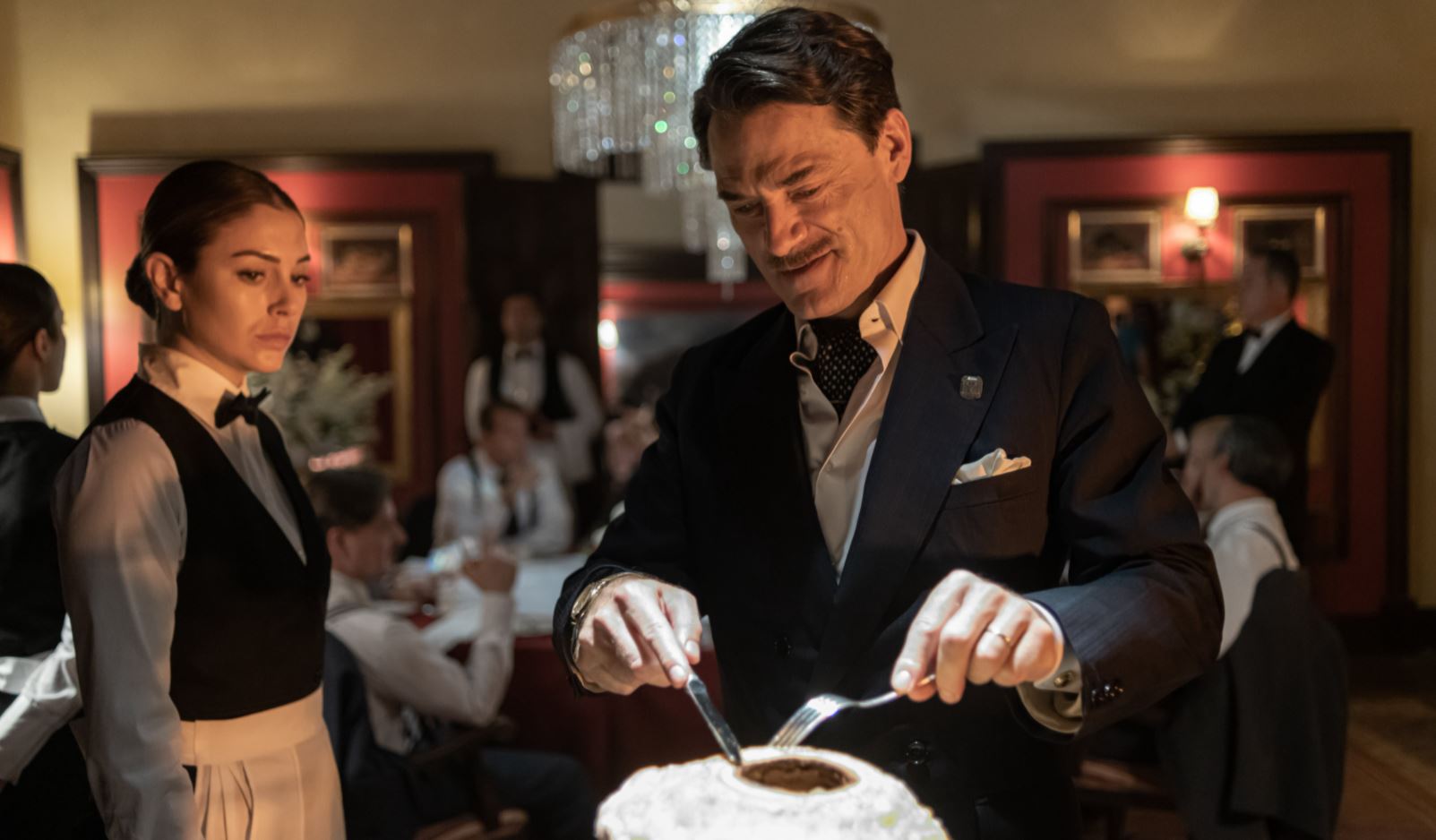 In Caudillo’s Spain, justice does not exist: the military junta rules with terror, and the only justice available to these characters, who have since grown into respectable figures, is death. Isabel is given the codename Jaguar when she joins the squad of those who refuse to go to court and rely on unconventional methods to track down and eliminate the Third Reich’s high-ranking officers. 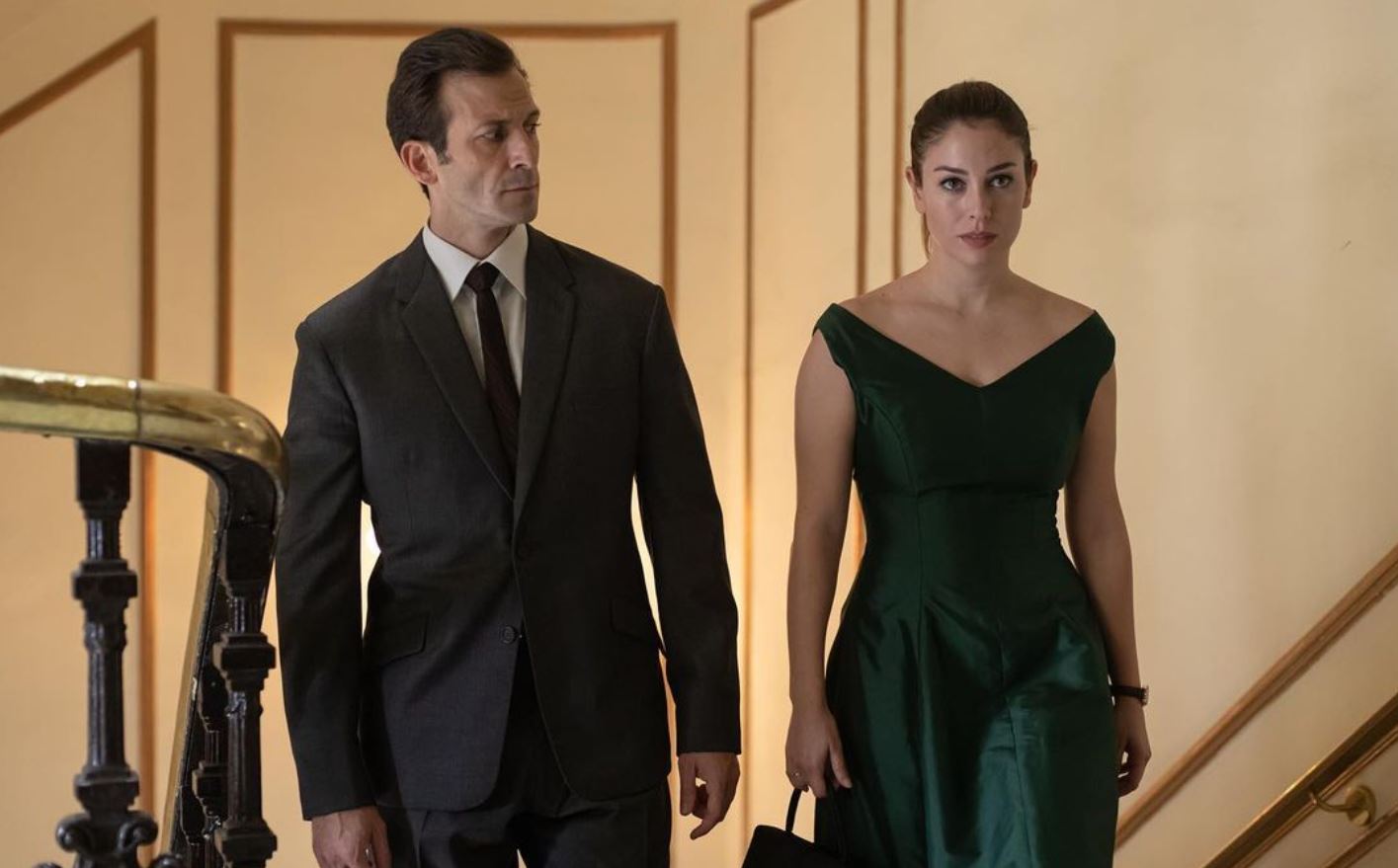 Also Read: She-Ra And The Princesses Of Power Season 6: When Will It Happen?

Ramón Campos and Gema R. Neira, the authors of The Switchboard Girls, designed Jaguar. Campos calls the series “my most personal project in recent years” because it is capable of balancing action and emotion, with not only chases, shootings, and executions but also difficult moral choices. Jaguar is “fiction but inspired by reality,” according to Neira in the production notes.

Is There An Official Trailer For ‘Jaguar’?

The official teaser/date announcement, as well as the full trailer for ‘Jaguar’, are now available. Isabel and her companions track down a man wearing a red cloth over his face in the series. The man walks away and removes the red cloth, revealing himself to be none other than Bachman.

The full trailer depicts Isabel’s life and how she met up with other agents on the hunt for justice. Isabel, on the other hand, takes a different approach to vengeance.