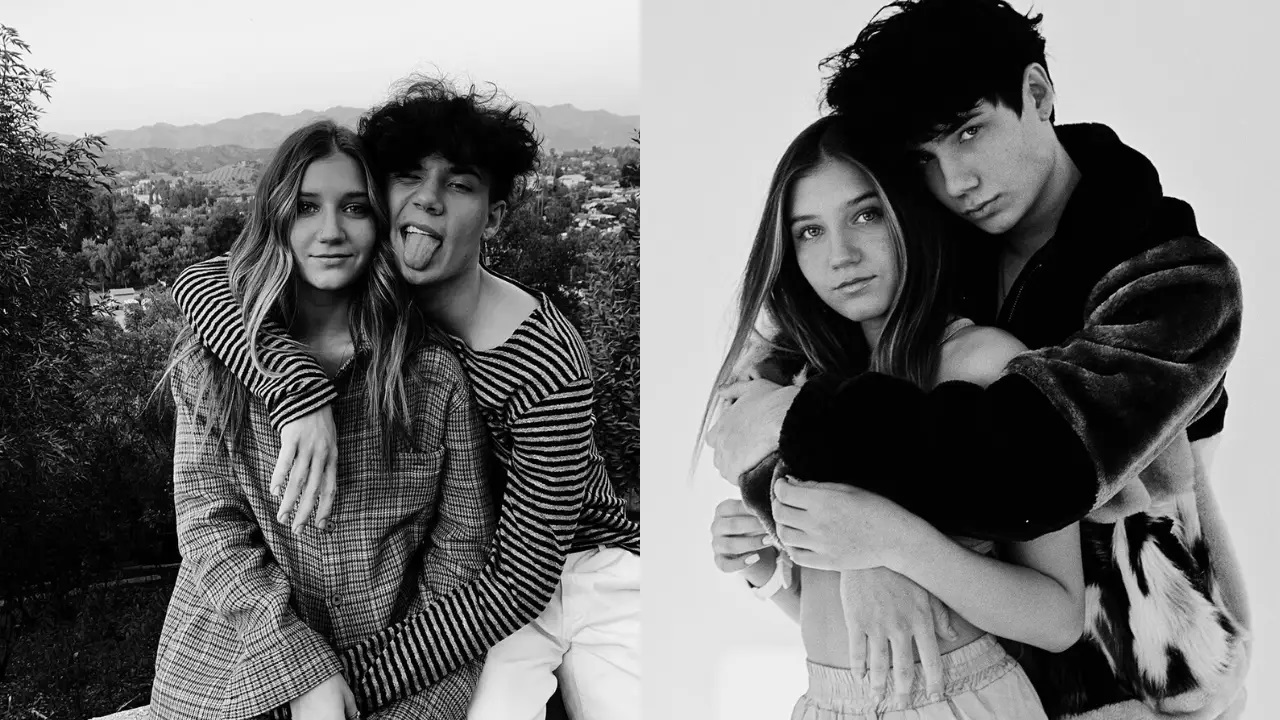 This is not new anymore but history is again repeating itself. Mads, Jaden, and their breakup has become a very common thing in the world of TikTok. Recently, it was allegedly observed that Mads has unfollowed Jaden from Instagram. Their fans were all shocked and could not believe it, like a day before this Mads made a tweet showering her love over Jaden’s new music. Their relationship has been a part of the dilemma since the beginning. Initially, the duo was friends. Their relationship was confirmed by Jaden when he posted a very beautiful picture of him and Mads. He posted this photo in December 2019.

But the chaos began in Feb 2020 when the couple was on a tough part. No one of the two neither posted for one another on V day nor the two was seen together. Moreover, instead of posting lovely things for one another, Jaden took to Twitter and said that he did not cheat on Mads. He also asked people not to spread hate against him.

After these instances, the two were however on “friendly” terms. However, there was in news again that the couple is reunited again. These whispers were heard in July 2020. Moreover, Lil Huddy’s allegations over Jaden for cheating on Mads were ignored by fans. Hence, fans again started hailing the love of the duo.

At last, it was final that they are together leaving the remonstrance aside.

Recently, a lot is going in Mads life. This not only involves Mads but also people around here. This time it not only includes Mads and Jaden but it also includes Nessa and Josh. The two couples are trapped in a huge controversy. It all started with Nessa and Jaden rolling out a song together. The duo started spending a lot of time together. The name of the song was “La Di Die” which was recently released by Jaden and Nessa. Nessa is been dating Josh Richards on and off for the past few years. However, it seemed like they were going strong until all this happened.

Mads out of nowhere unfollowed Jaden on Instagram. She also deleted most of her photos with Jaden. Mads then rolled out a TikTok video on Instagram featuring Taylor Swift’s “Better Than Revenge.

Initially, there were pictures of Mads and Jaden together. But as the video proceeded, there were the pictures of Jaden and Nessa together which came around the lyrics ” she took him faster than you can say sabotage.” However, Mads later deleted the controversial video from her Instagram. She also clarified her motive behind the video. Mads said that she knows that the video was very immature. She also said that she could have expressed herself in a better way. Further, she said that she is neither jealous of Ness and the song. According to Mads, Nessa knows that why Mads posted that video. 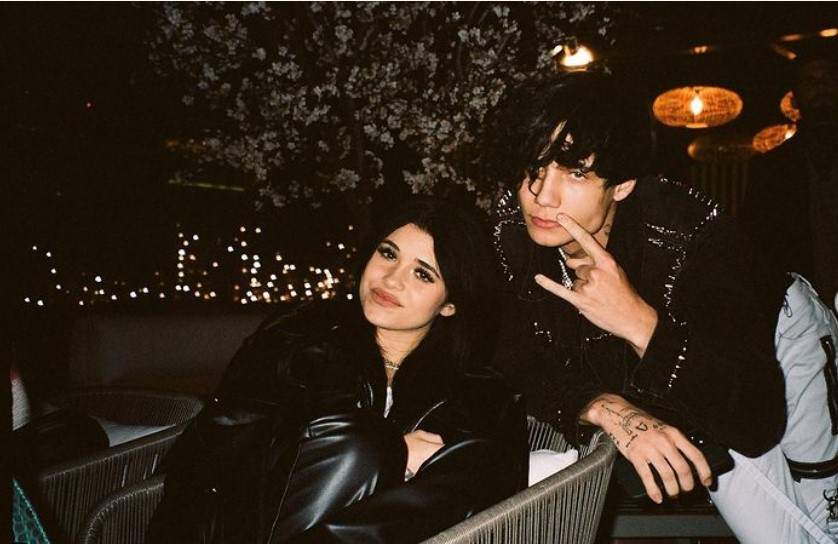 Moreover, people started lashing out at Mads for taking the matter to social media. But she clarified that Nessa was ignoring her calls and texts. That is the reason why Mads posted the video so that it will grab her attention.

Yes. Nessa took to Twitter and said that she is not in the situation to entertain all the lies and hater. She said that she has decided to release all the negativity from her life.

i have been through so much recently. i’ve broken down completely 2 weeks ago and have nearly done something that is irreversible. i got up and decided to release all of the negatives in my life. i’m not in a place to entertain those full of hatred and lies.

Nessa made more tweets saying that she wants to focus on her music because that is the only thing keeping her alive.

So now what’s up with Josh and Jaden?

Well, everyone knows that the two guys are really good friends. Josh is all shattered and is still figuring out what has happened. Josh on his podcast “BFFs with Dave Portnoy and Josh Richards” revealed many things.

Josh said that it is very toxic that your boyfriend just cannot do songs with his best friend’s girl. He further said that Nessa is taking her time and the two of them are on break for now. He is just waiting for Nessa to get better so that he can have her again in his life.

i didn’t cheat on mads stop hating on me