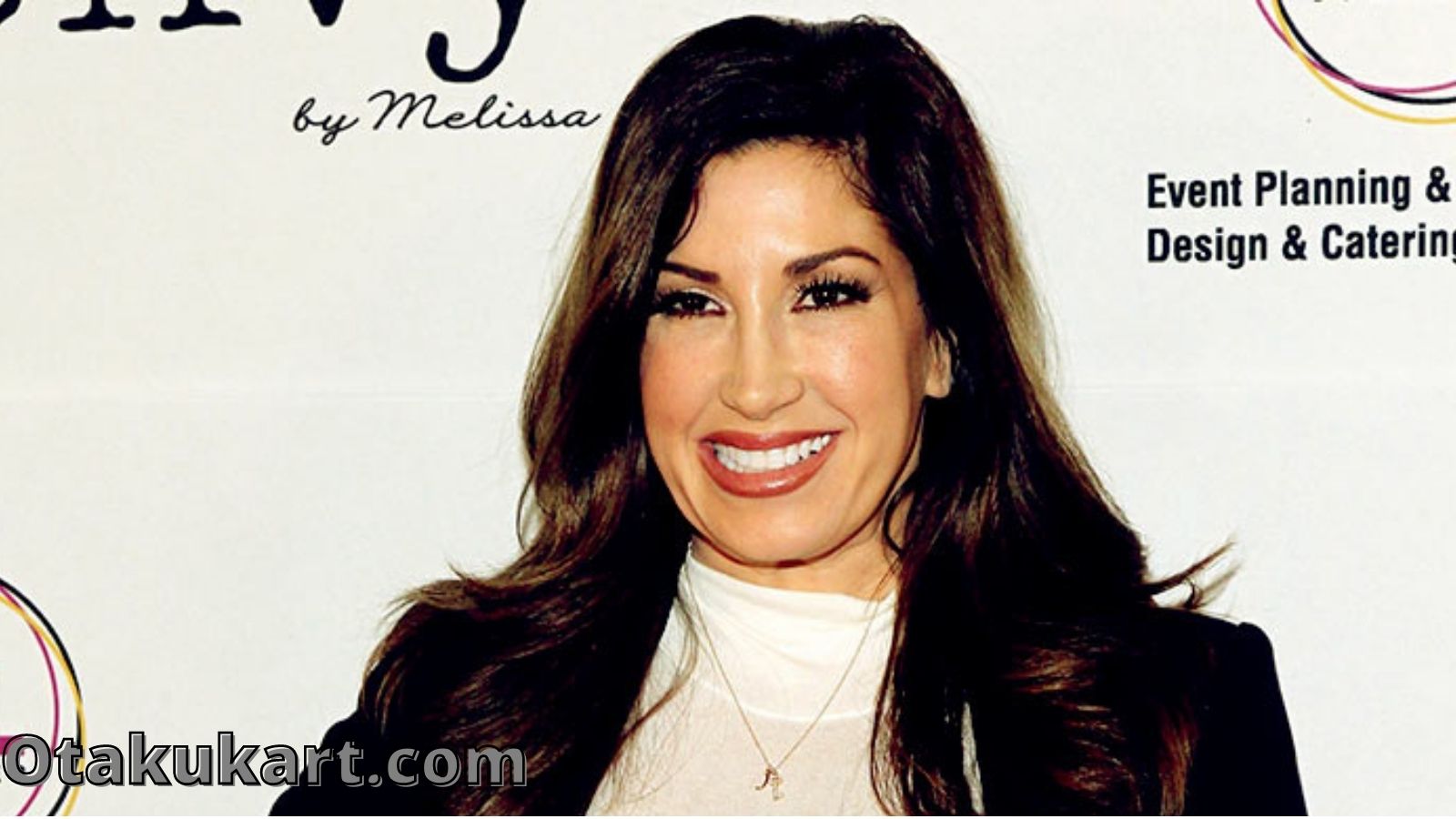 What is Jacqueline Laurita’s Net Worth? Jacqueline Laurita is a television personality who specializes in reality television. Additionally, she is a Licensed Cosmetologist, an Autism Advocate, a Public Speaker, a Beauty Expert, a Humanitarian, and an Author.

PEOPLE magazine recently featured Jacqueline. She has also contributed to Parenting Magazine as a contributing editor. She shares Autism resources and information, as well as her struggles and triumphs as a parent of an autistic child.

Laurita also maintains contact with several autism-affected families, with whom she shares resources, advice, and support. She is also well-known for her role in the hit reality show The Real Housewives of New Jersey. She is an actress who has appeared in films such as Bad Parents (2012), Mercy (2009), and The Real Housewives of New Jersey (2009).

Since 2009, Jacqueline has worked full-time as a New Jersey Housewife on The Real Housewives of New Jersey. She eventually left the show in 2014. She did, however, make a few cameos throughout the season before returning for Season 7. Jacqueline announced in April 2017 that she would not be returning for the eighth season of the show.

She also appeared on Manzo’d with Children in addition to the series. Bad Parents, directed by Cathy Jentis, featured her in a small role. She and Jenè Luciani co-authored Get It!: The Busy Girl’s Guide to Getting Your “It” Together: A Beauty, Style, and Wellness Book in 2016.

What is Jacqueline Laurita’s Net Worth?

Jacqueline Laurita has an estimated net worth of around $500,000 – $1 million. She began her professional career in 2009, has amassed a substantial sum of money as a result of her work. According to The Richest, her estimated salary from appearing on the television show The Real Housewives of New Jersey in 2014 was around $850,000. Her appearances on RHONJ are her primary source of income, while her acting career in a few series has helped Jacqueline Laurita achieve a high net worth. Her other sources of income include endorsements, photoshoots, and commercial deals. 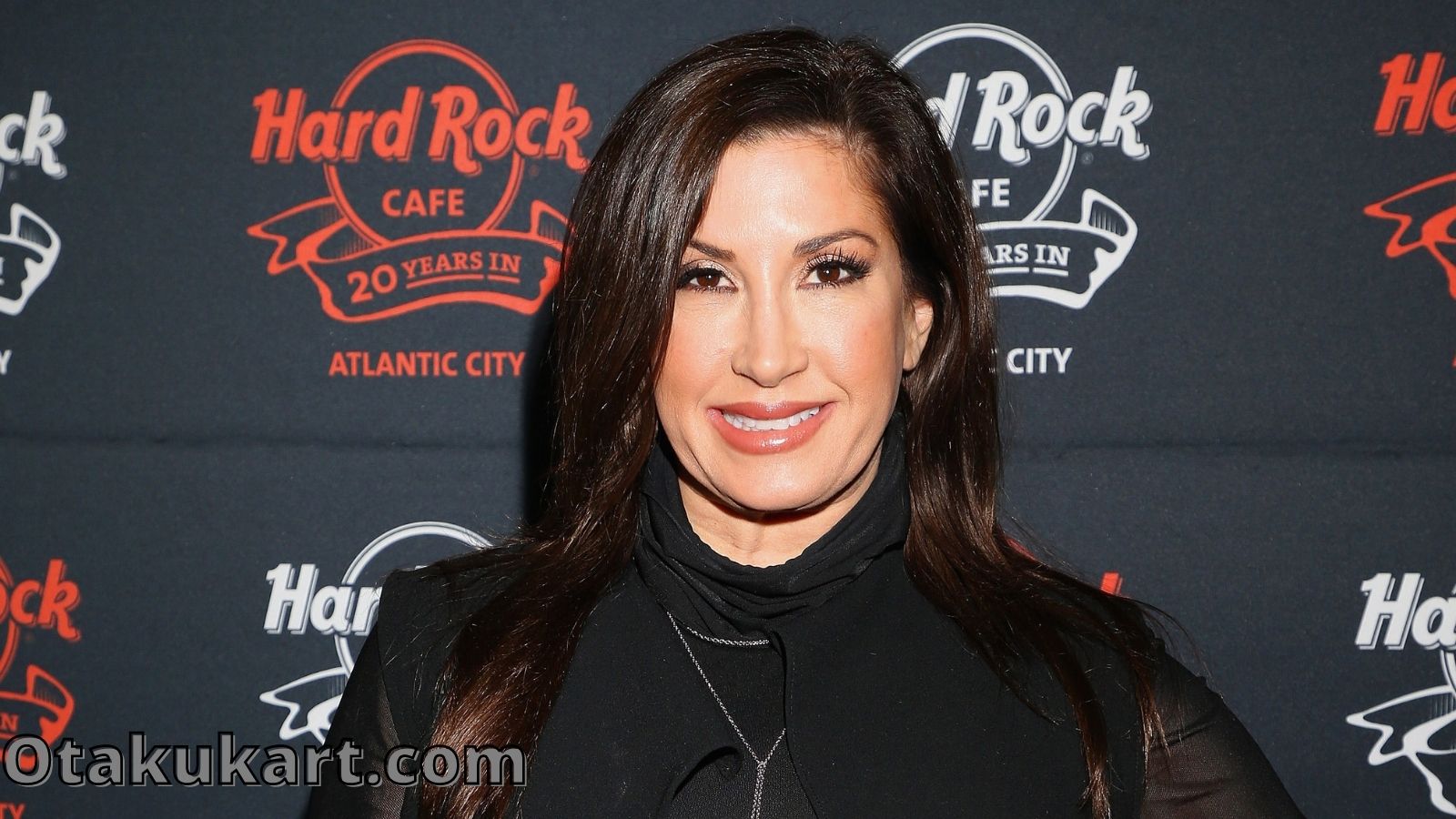 Without a doubt, Jacqueline leads an opulent lifestyle in an opulent mansion. She paid $1,720,000 for a beautiful villa in Franklin Lakes, New Jersey, back in 2002. 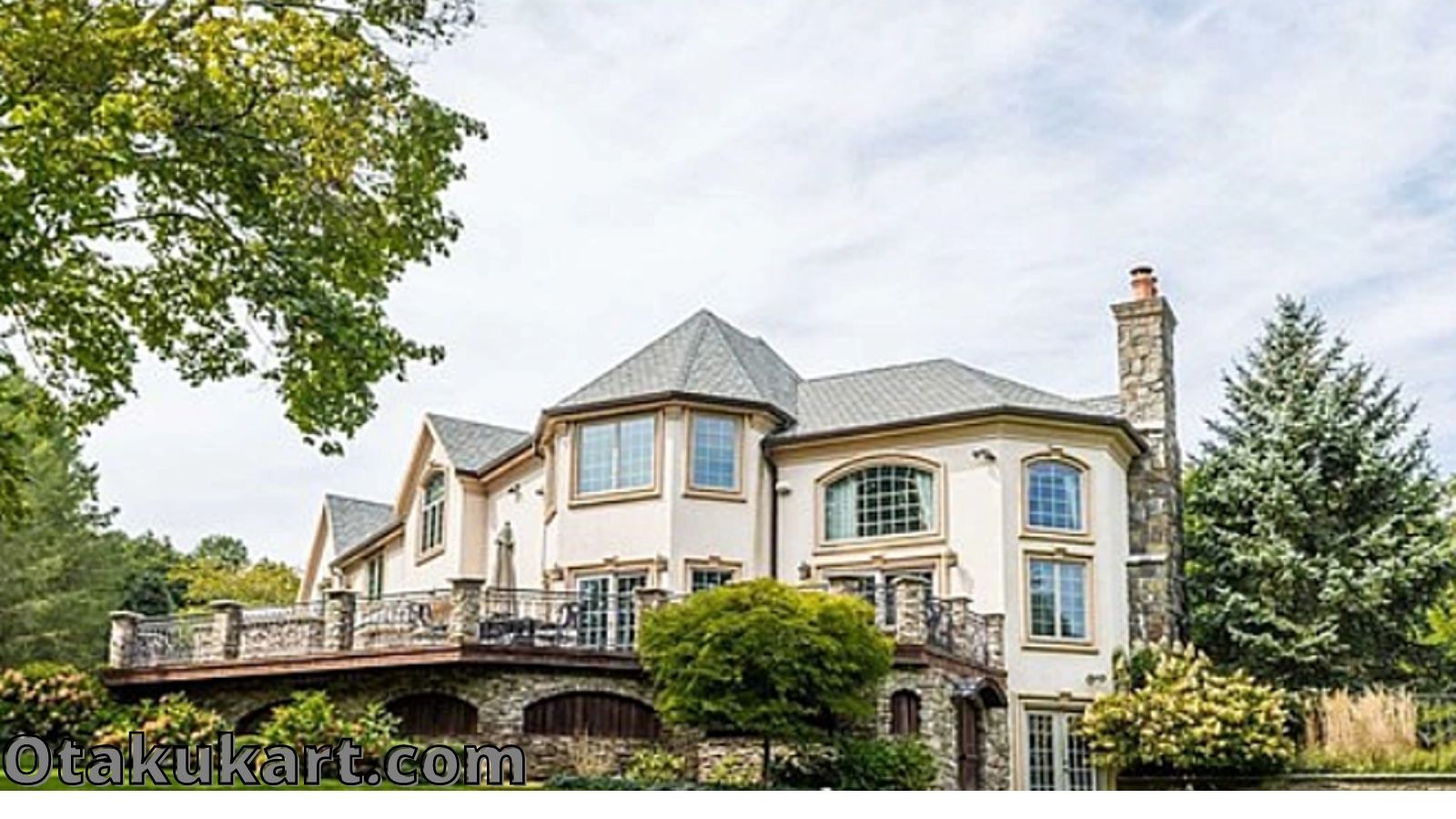 In May of this year, she sold the mansion for $1,850,000. She stated in an interview with Bravo that she misses her old house the most.

After appearing on The Real Housewives of New Jersey in 2009, Jacqueline became a television personality. She left the show in 2014, but she returned for the rest of the season. Jacqueline announced in April 2017 that she would not be returning for the eighth season.

She has also appeared in Manzo’d with Children, in addition to RHONJ. She even had a small part in the film Bad Parents.
She’s also an author, having collaborated with Jene Luciani on Get It!: The Busy Girl’s Guide to Getting Your “It” Together: A Beauty, Style, and Wellness Book.

Signature Apparel LLC, Jacqueline, and Chris’ clothing company filed for chapter 7 and chapter 11 bankruptcy in 2009. Later, in 2010, their business and company went bankrupt. Their bankruptcy was caused not only by financial difficulties but also by the high cost of their autistic son’s treatment. 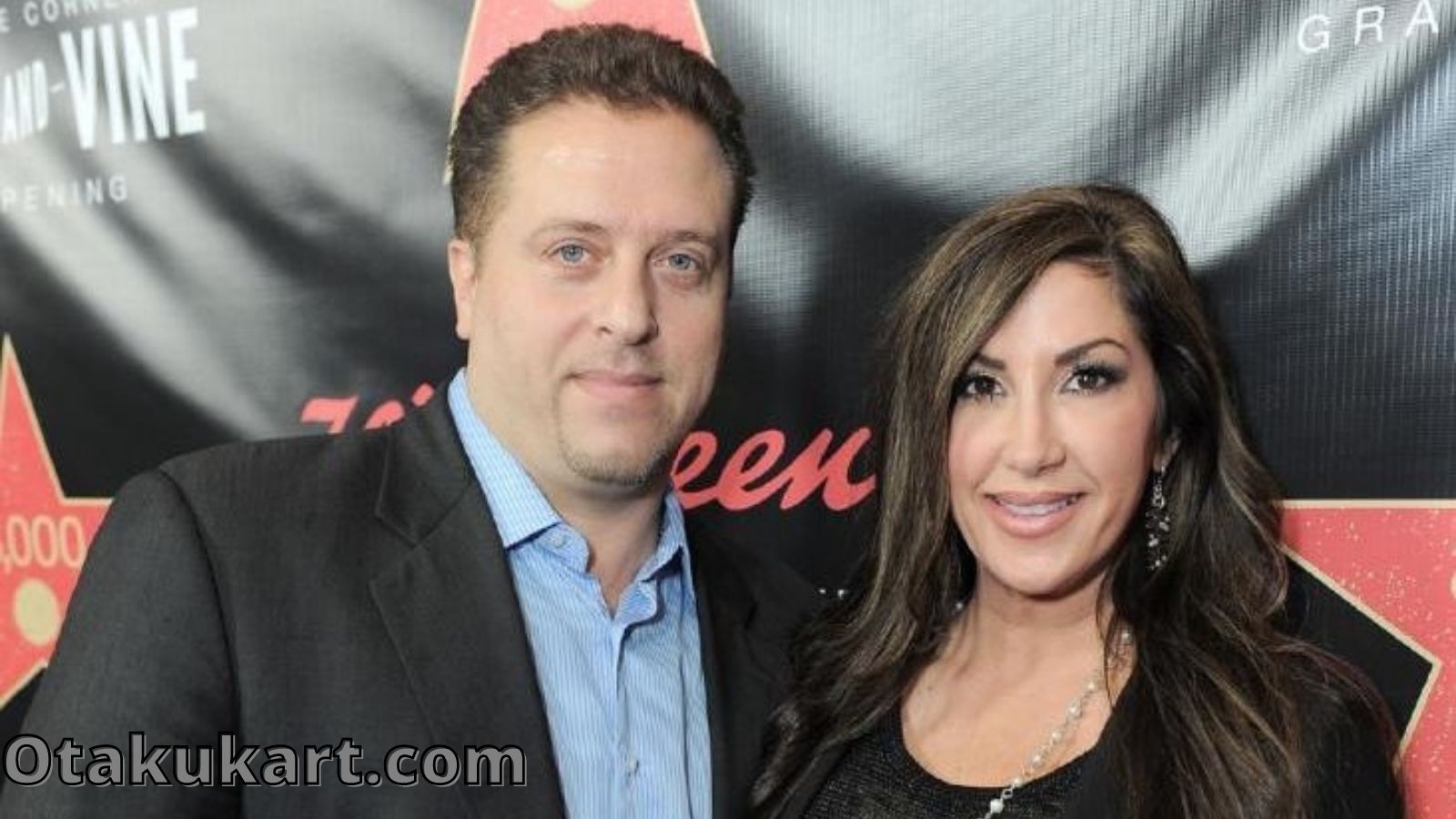 Many critics claimed that Laurita’s defrauded creditors and used company funds for their benefit after filing for bankruptcy. Laurita contested the ruling, which required them to pay $7.8 million to their creditors. Later, the couple and Chris’ siblings agreed to pay $1 million to settle the case.

According to NJ reports, Jacqueline and her husband listed their home for sale in 2014 for $2.85 million, which was later reduced to $2.78 million. When the couple couldn’t afford to pay the $10,846 monthly payment, the case went to foreclosure.

The foreclosure on the couple’s Franklin home was fortunately dismissed. She told FOX CT the following about the situation:

“My house is NOT in foreclosure. There is no threat of losing it. We simply modified our mortgage, which is a process. Our mortgage modification has been approved, and all is good”.

Chris and Jacquelin have worked in the apparel and food industries, respectively. Chris is also the proprietor of The Little Kernel. Jacqueline claimed in an interview with FOX CT that she and her husband have always been good people who tried their hardest to do the right thing.

According to Jacqueline Laurita, she and her husband have always filed and paid their taxes on time. They had never evaded taxes, and she confronted them.

Also Read: Daniel Cormier Net Worth: How Much Does He Earn? 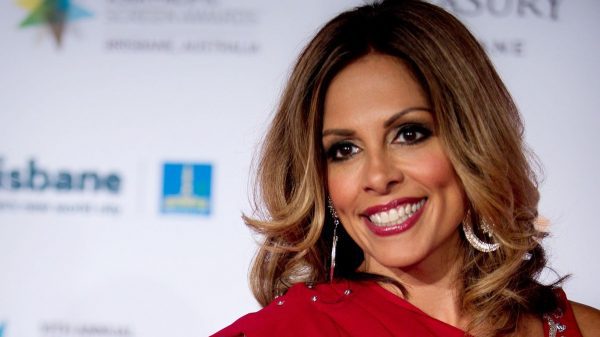 Anjali Rao Net Worth: How Much Does The TV Personality Earn?

How much is the Anjali Rao Net Worth? Well, The name that is currently popping up on the internet is Anjali Rao. Some people... 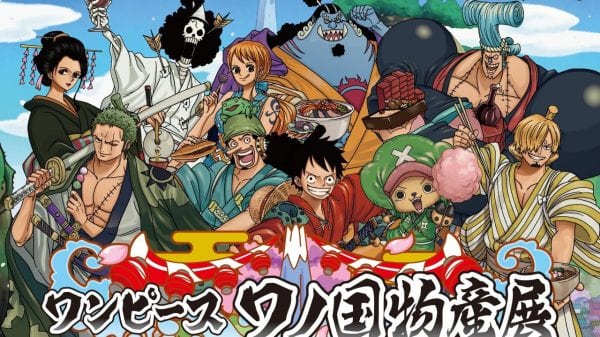 What Is One-Piece Treasure? The Most Popular One-Piece Theory Discussed

The Great Treasure One-Piece. Find it and be the King Of Pirates. Seems easy, right? Today we will talk about what One-Piece treasure actually... 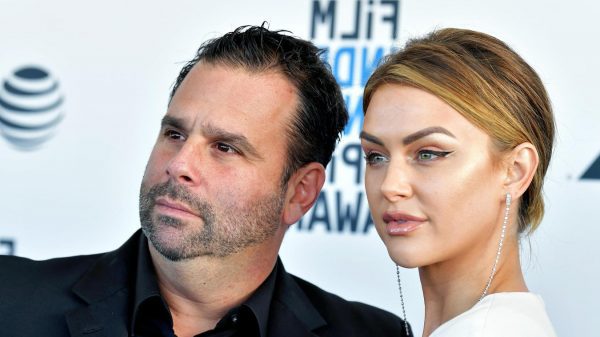 Did Lala and Randall Break Up in Real? Everything About The Couple

Well, who doesn’t know the producer Randall Ives Emmett almost everyone, right? Randall is the founder of the production company Emmett/Furla/Oasis Films. The producer... 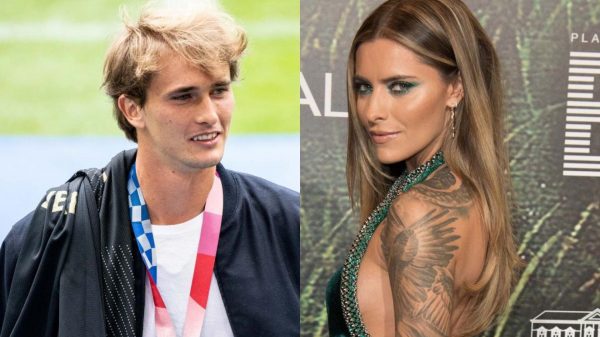 Hailing from the Hamburg, Germany Alexander “Sascha” Zverev represents Germany in the international tennis tournament. Sascha landed on earth 24 years ago, on April... 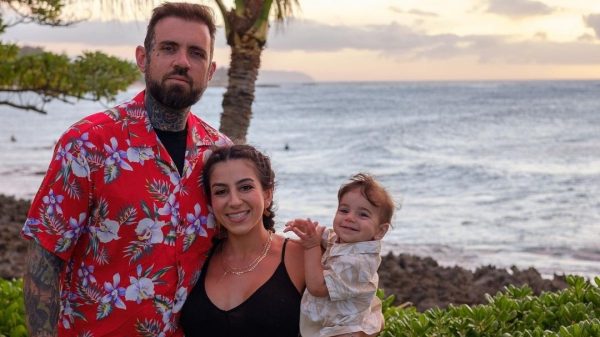 Adam 22 Wife: Who Is The American Youtuber Married To?

Many people are searching about Adam 22 Marriage these days. Well, Adam Grandmaison, also known as Adam 22, is a well-known name in BMX... 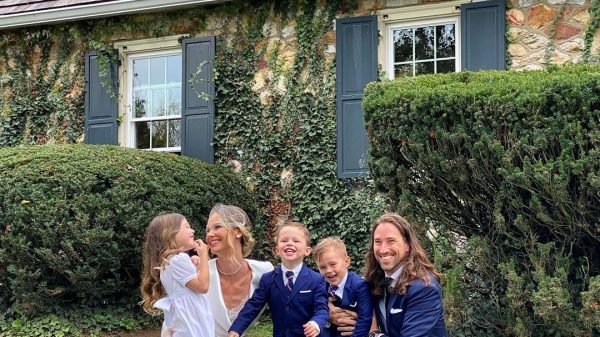 Meghan King and Cuffe Biden Owens Relationship History: How Did They Meet?