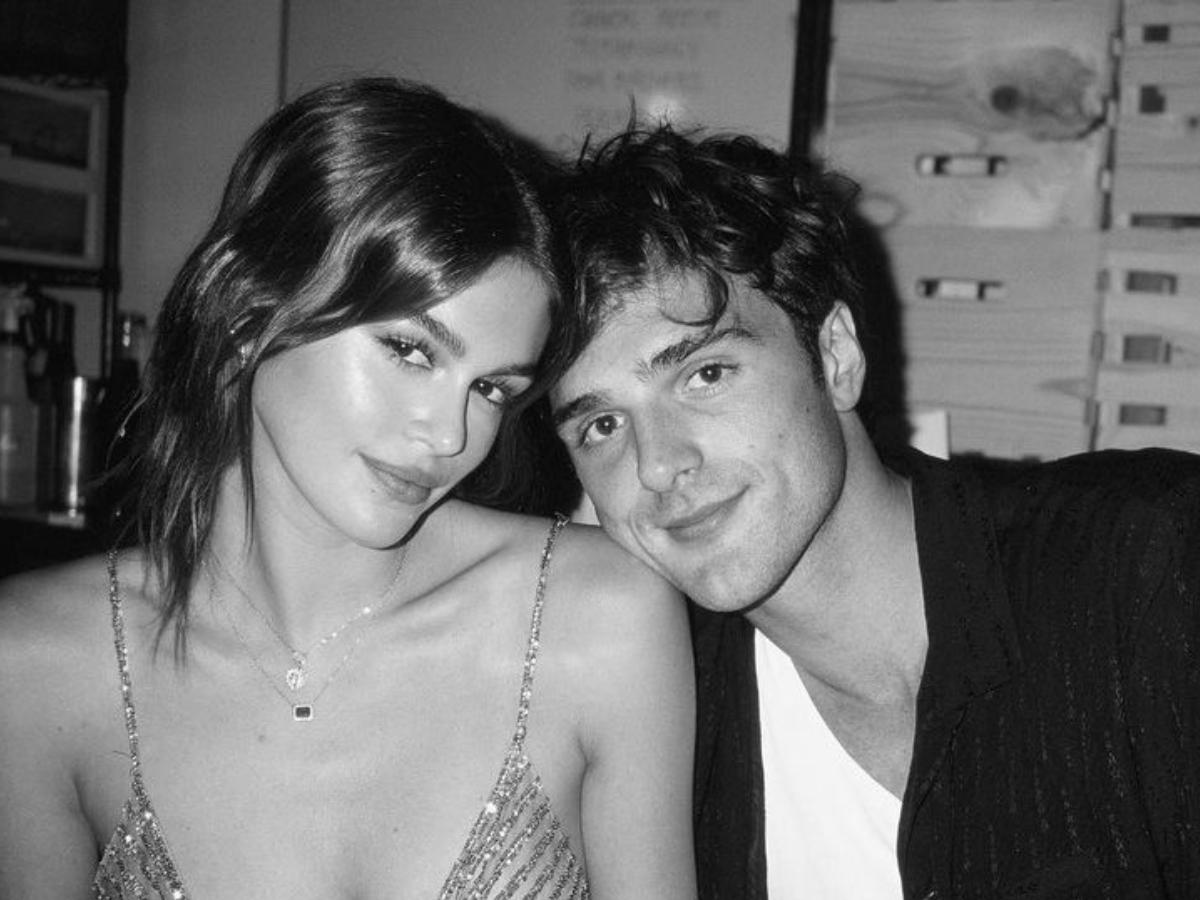 Are Jacob Elordi & Kaia Gerber calling it quits already? It is officially heartbreak season as yet another popular couple have reportedly called it quits! As the year is coming to end, this pair has decided to put an end to their romantic relationship as well! While Jacob earlier was dating his Euphoria co-star Zendaya, Kaia’s name was linked with SNL star and stand-up comedian Pete Davidson. After paparazzi clicked a few pictures of Kaia and Jacob while ho, ding hands, it was in 2020 when the couple made it Insta official with Halloween pictures. They were dressed as Elvis and Priscilla Presley.

Model Kaia Gerber and Euphoria Jacob Elordi have officially called it quits after dating for a year. While the couple has been notoriously private about their relationship and kept it away from the paparazzi, the split has also been a drama-free one. Kaia Gerber kick-started her modeling career with big brands including Fendi, Miu Miu, Chanel, and Prada, she recently got to exhibit her acting skills as she starred in Ryan Murphy’s tenth season of American Horror Story. Let us take a look.

Jacob Elordi & Kaia Gerber: The Relationship is Over

Not much is known about why the couple called it quits after a year, as they would hardly post pictures on social media, most aspects of this short-lived relationship were kept private. The split is all the more apparent after social media followers noticed that the model has since removed almost all photos of the Euphoria actor from her Instagram account. 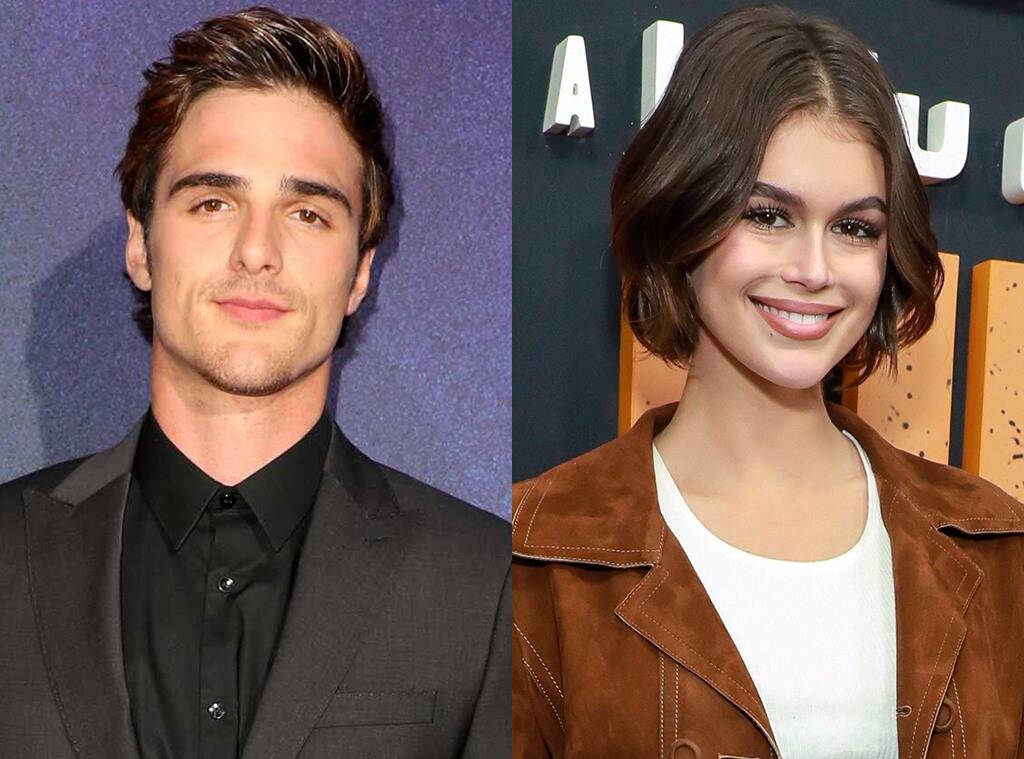 The last photo of the former pair was taken at Kaia’s birthday party in September, and still appears on her profile. The two looked happy together, and we wondered what went wrong between the two. Earlier this year, Kaia Gerber took to social media to celebrate her ex-beau’s birthday. The model wishes her man on his special day and made it Insta official as well. The two even made their red carpet appearance together at the Academy Museum of Motion Pictures Opening Gala in Los Angeles.

Also, read Kaia Gerber Net Worth: How Much Does The Famous Actress Earn?

Kaia Gerber Opened Up About Her Relationship With Jacob Elordi.

As the young model gushed over her man in her exclusive Vogue interview, Kaia Gerber did not hold back when it came to opening up about her relationship. Gerber stated that she is with someone whom she trusts and where they don’t want anything from each other while maintaining a safe, steady relationship. She also applauded Jacob’s acting skill while describing him as this great person for her to go to because he’s gone to drama school and has years of experience that she doesn’t have. Take a look at the video as Kaia Gerber makes her Met Gala debut and more! The model looked beautiful, and she aced her Met Gala look!

@KaiaGerber talks with Emma Chamberlain about attending her first Met Gala in an @OscardelaRenta dress that evokes a classic look from the 1980's. pic.twitter.com/cUuiRSf6fR

Not only that, but Kaia believes that this new relationship has really opened her eyes to the possibilities of love and what it feels like to love without conditions. The model further explained how Lust is about touching other people or wanting them, but love is really seeing someone in a whole new light. The Euphoria actor also indirectly hinted that her girlfriend Kaia Gerber made him cut his mullet as she was not a big fan of it! 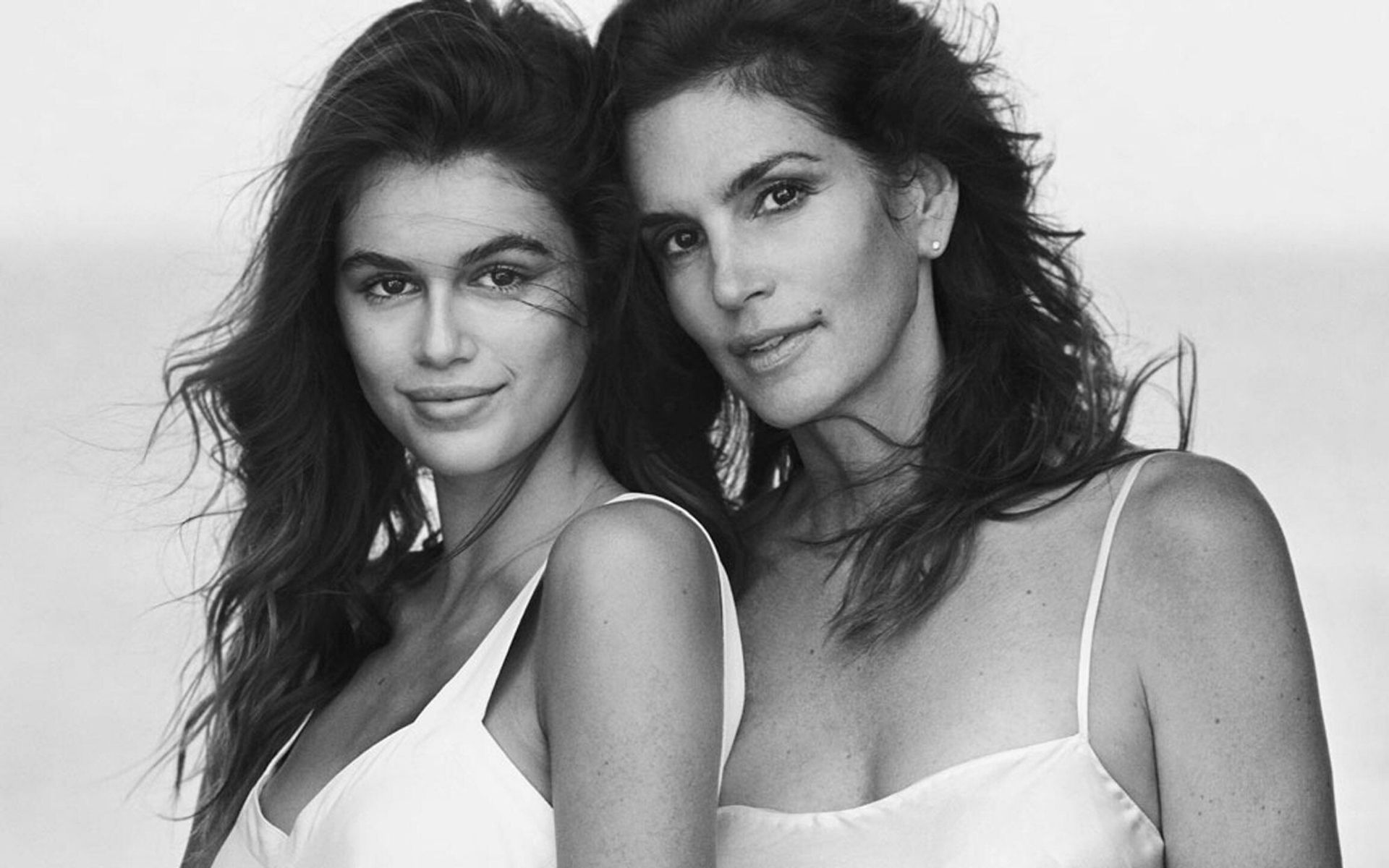 The young star is all set to play the role of Daisy Buchanan in a table read of classic novel The Great Gatsby for amfAR, the Foundation for AIDS Research. The celeb is keeping herself busy and was recently spotted with her mother, Cindy Crawford, at the Omega San Francisco Grand Opening VIP Celebration. The mother- daughter duo grabbed eyeballs while giving us all some major fashion goals

Also Read: Kaelyn Lucy Break Up: Has The Youtuber Separated From Her Love?