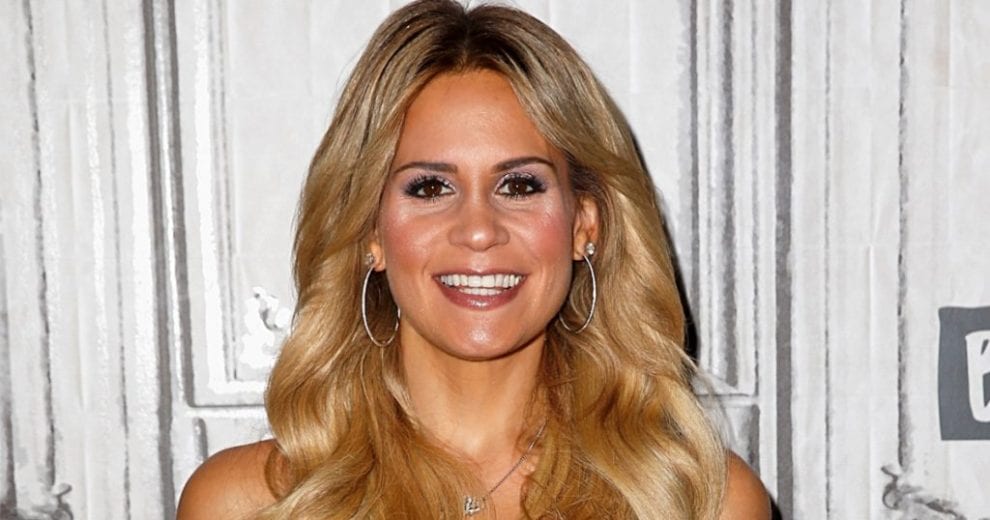 The franchise of Real Housewives has established a number of stars in all these years. The show literally enhances the stories of real-life women. The ones who try to make a change in life and also for society. Thus inspiring a number of women around the world. So through this journey with different installments and seasons, we have seen a number of personalities coming on our TV screens. They have come, made their presence felt or not, stayed, and even left the show sometime later.  We have loved them, sometimes hated and even ignored for whatever went down, and enjoyed their presence in the show.

Today we are talking about Jackie Goldschneider, who joined Real Housewives of New Jersey in the ninth season. One of the down-to-earth women ever to join the show with her glowing personality. While her richness shook the co-stars and many. But her humble and intelligent perspective towards building a life is something that caught the eyes of the viewers. So here we are, taking a look at Jackie Goldschneider’s Net Worth in 2021 and a quick look at how she became what she is today.

Jackie Gold Schneider’s Net Worth as of now in 2021 is estimated to be $2 million. All her earnings are part of her smart investment decisions, as well as a career as a journalist and lawyer. Plus, her own real estate management company. Add-in being the part of the cast of Real Housewives of New Jerseys as well, which she has been part of since Season 9. According to what Jackie has said, she has learned to start making money right from the age of 13, taking cues from her hard-working parents. Thus, building the life for her what she is living today. 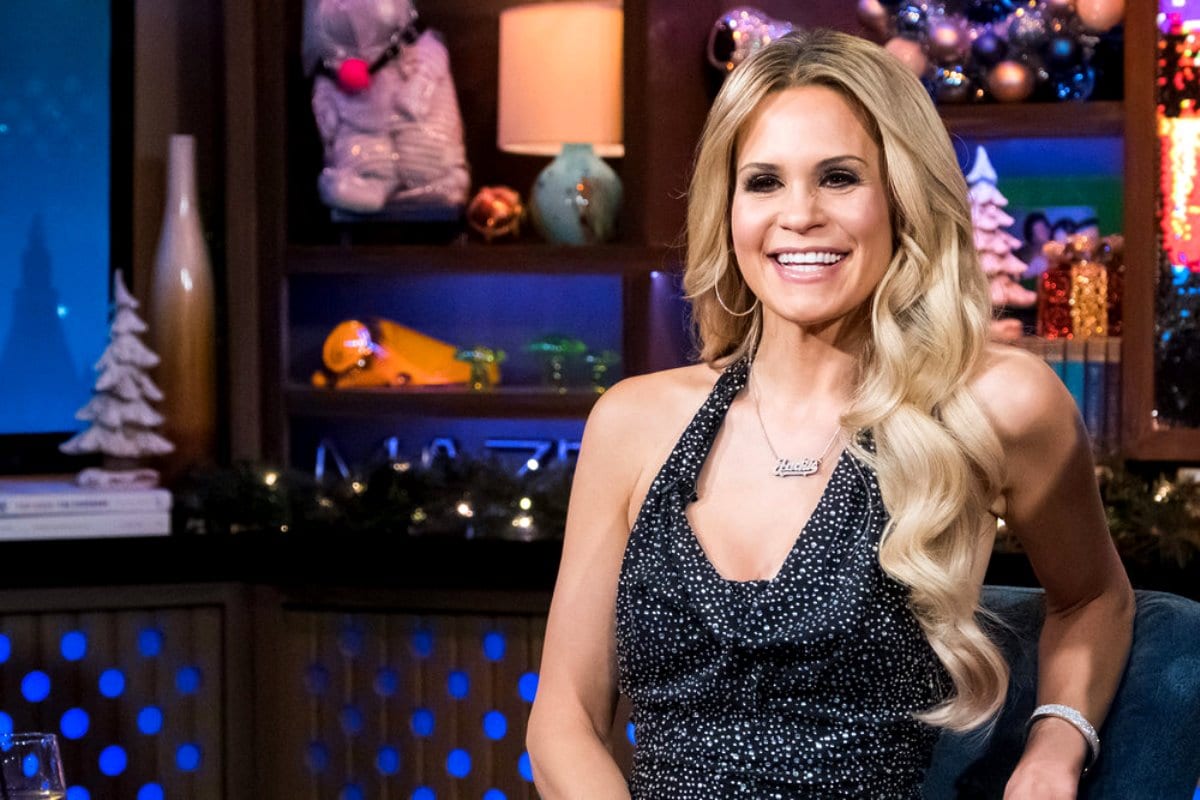 The co-stars of Real Housewives of New Jersey were quite shaken, acknowledging Jackie’s wealth. Especially co-star Jennifer Aydin. Talking about that, Jackie Goldschneider revealed she does spend a lot of money, but she doesn’t show off. She does have a lot in the closet but doesn’t put it on Instagram constantly.

The very first time we witnessed Jackie and her rich lifestyle was when her mother paid $15,000 to buy an engagement ring from her former boyfriend. The only reason is so that he couldn’t propose to her. That day the co-stars found themselves really shook and never thought she had so much money. Jackie’s real estate investments include properties in Hampton as well as in Manhattan. Jennifer Aydin later also discovered Jackie’s Hampton house rents for $50,000 a month.

Jackie Goldschneider Career And Past Life

Jackie Goldschneider popped into the entertainment media when she joined the cast of The Real Housewives of New Jersey. But apart from that, she is a freelance writer who loves writing about being a parent as she is a mom of two sets of twins, ages 12 and 10. You may find her working with the Huffington Post and Scary Mommy. She has an impressive career in real estate management and freelance journalism. She is happily married to her husband, Evan, and looks to grow her children on their own. Despite being part of a privileged family. Before being a journalist, she was also a real estate attorney. 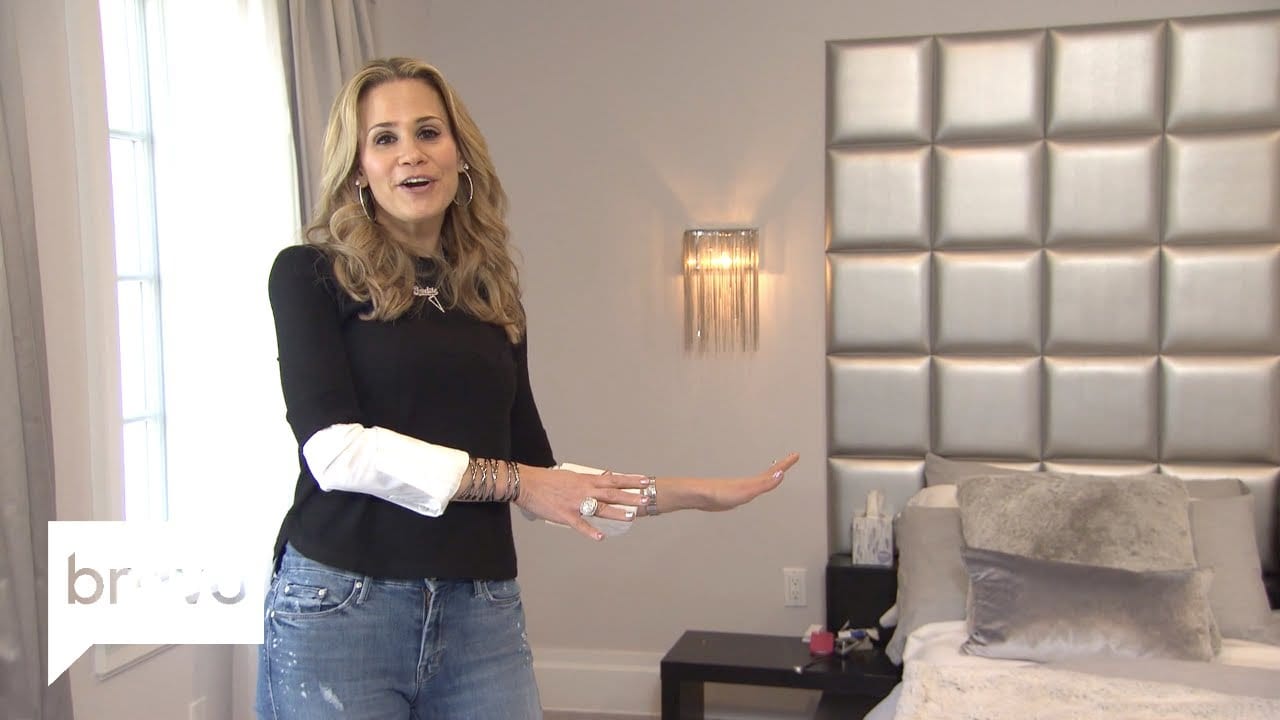 Jackie Goldschneider hails from Staten Island with her father from Brooklyn and mother migrated from Israel. They both had no money initially, but her mother graduated valedictorian of her high school. Eventually, she began a computer software consulting firm during her college days and ended up working for a few companies. Investing smartly in real estate and stocks got them to where they are today and made Goldscheider the woman she is today.

Taking inspiration from her parents for the hard work, she embarked on her career as well. The first dream she had was to pursue law, so she attended Fordham University School of Law and been a lawyer for some time. She then met Evan Goldschneider and had a baby, and later became a freelance journalist herself. Jackie knows about the hardships she saw as her mother and father worked. So even she and Evan don’t live on it and take inspiration from them. They take the money from the fund and invest it in real estate. Furthermore, Jackie, too, runs a real estate management company. Later on, Schendeir became a part of Real Housewives of New Jersey in 2018 with the show’s ninth overall season and has stayed on.