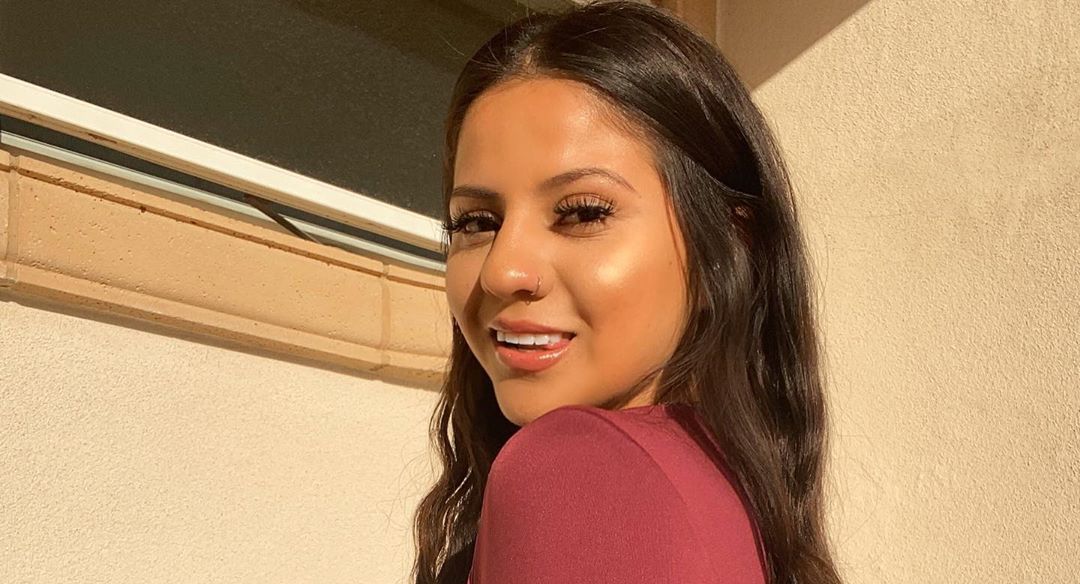 Who is Jackie Figueroa dating now? What happened between Awadis and Jackie? Fans have been going crazy over what has happened between the two. In the world where social media dominates, celebrities are no longer from only movies, shows, and sports. The rise of social media apps like YouTube, Facebook, Instagram, and others has introduced a new type of celebrity. Influencers are people on social media with a large fan following who make interactive content that their followers interact with. They have built credibility for their knowledge and expertise in a specific industry.

Some make vlogs, some offer lifestyle and fashion tips, while some make their followers laugh with their funny videos. Fans consume their content and support them, which in turn generates their revenue and expands their influence and growth on the platform. One such influencer is Instagram star, Jackie Figueroa. Recently, the news of Jackie and Brandon Awadis, another influencer known for his YouTube vlogs, no longer being an item has shocked fans. Let’s dive into the whole story below.

Who is Jackie Figueroa dating? What happened with Brawadis?

Currently, it seems that Jackie is single as of now, as there is no solid indication that she is in a relationship. Though in the video posted by Brandon on September 4, 2021, reveals that Jackie is seeing someone else. There is no knowledge about whom Jackie is seeing right now or even if she is seeing anybody currently. Jackie Figueroa is mostly known for her relationship with Brandon Awadis, a fellow influencer. They had been dating and had broken up in 2017. Although Brandon had posted a video on YouTube announcing their split in November 2017, fans were not sure about the truth. This was because Brandon had done a breakup prank with Jackie just a month prior to posting this video. Yet, the split between Jackie and Brandon was real this time. 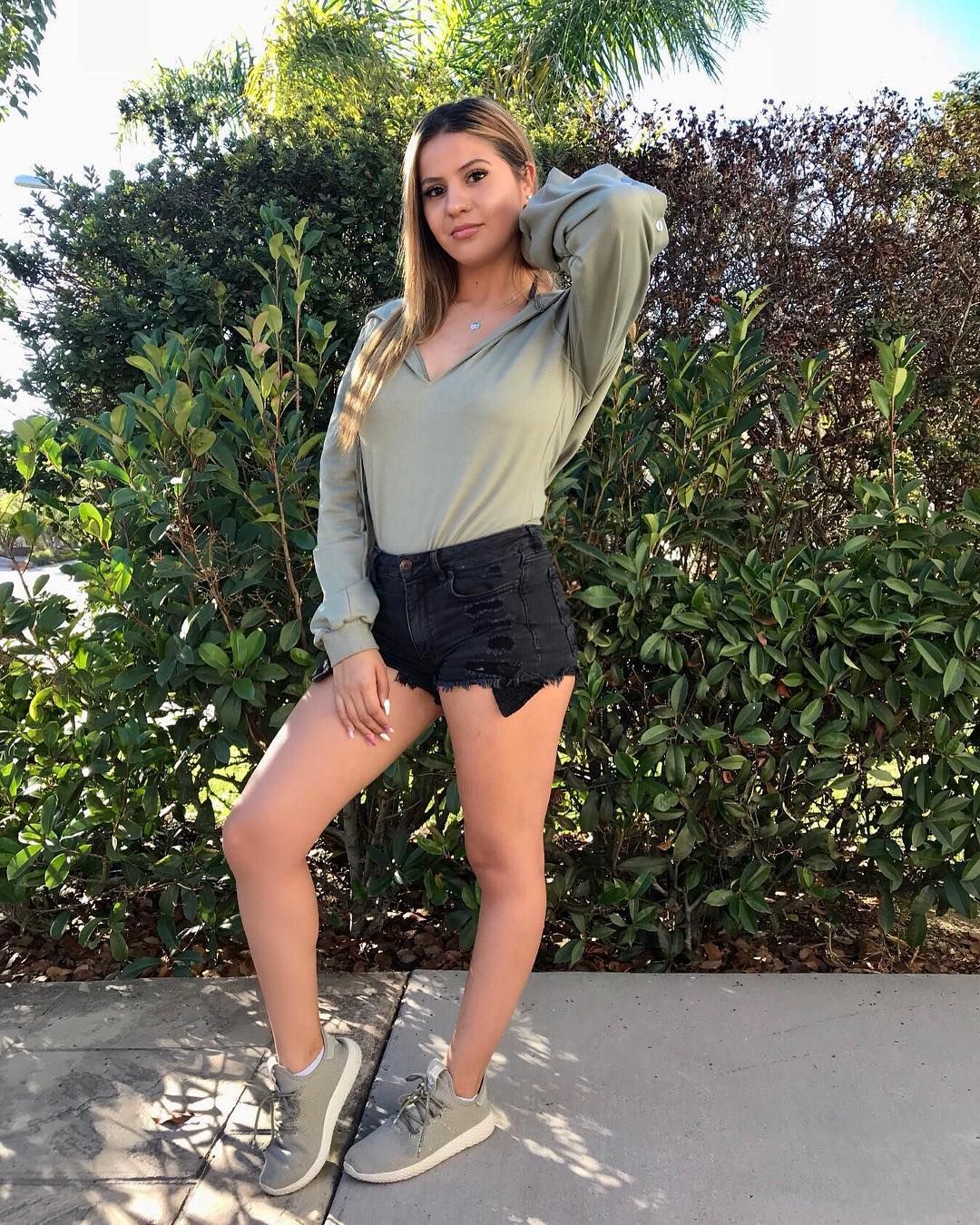 Brandon had stated that his two years with Jackie Figueroa were great and that he wouldn’t ever regret being in a relationship with her. Awadis had posted a video on August 12, 2020, where he revealed that he wanted to take their friendship to the next level. He has planned a special date for them. Brawadis had also mentioned that he had never given up hope on their relationship and that he was terrified of losing Jackie. In the August 12th video, when Jackie saw everything that Brandon had prepared for her and came to know what Brandon was planning, she asked Brandon to turn off the camera. She wanted to speak to him alone. The video indicated that they both could not rekindle their relationship. Brandon said he would reveal what happened in a future video.

Read also: The Boy In The Striped Pajamas Ending Explained: Did Bruno And Shmuel Die?

Coming back to the September 4 video, Brawadis revealed that Jackie had moved on with someone else. This video is the future video that Brandon was talking about earlier. In the video, Jackie revealed that she doesn’t see a future with Brandon. Jackie Figueroa mentioned that she felt she was going in a completely different way than Brandon and that the path she wanted to take was not the same as Brandon’s. 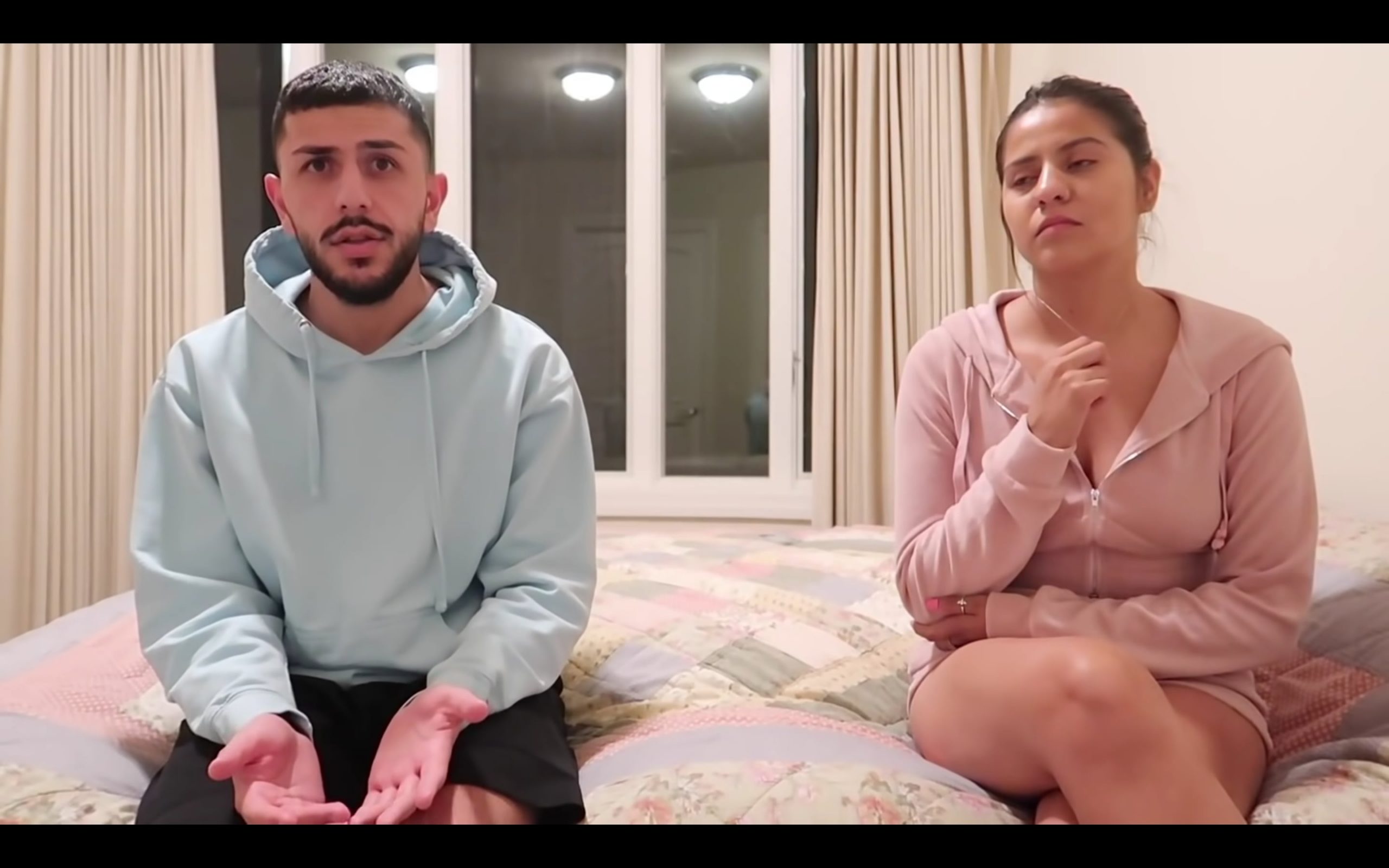 Brandon and Jackie after Jackie told Brandon about her decision.

Fans have displayed a mixed reaction to the vlog, and Jackie has received hatred and backlash too. She clarified that she had given her heart out to something for 5 years and that a 20-minute video couldn’t possibly explain every angle of her decision. Some fans were supportive of the two going their separate ways, while some blamed Jackie for ignoring all that Brandon had done for him. That was all about who Jackie Figueroa is dating.

Jackie was born in El Salvador and was born on August 18, 1996. She is famous as an Instagram influencer and has a following of 888k. Brandon grew up in San Diego, and his YouTube channel has 5.36 million subscribers as of now. He is the brother of famous YouTuber FaZe Rug. FaZe Rug has a much larger subscriber base than his brother, with 20 million subscribers. 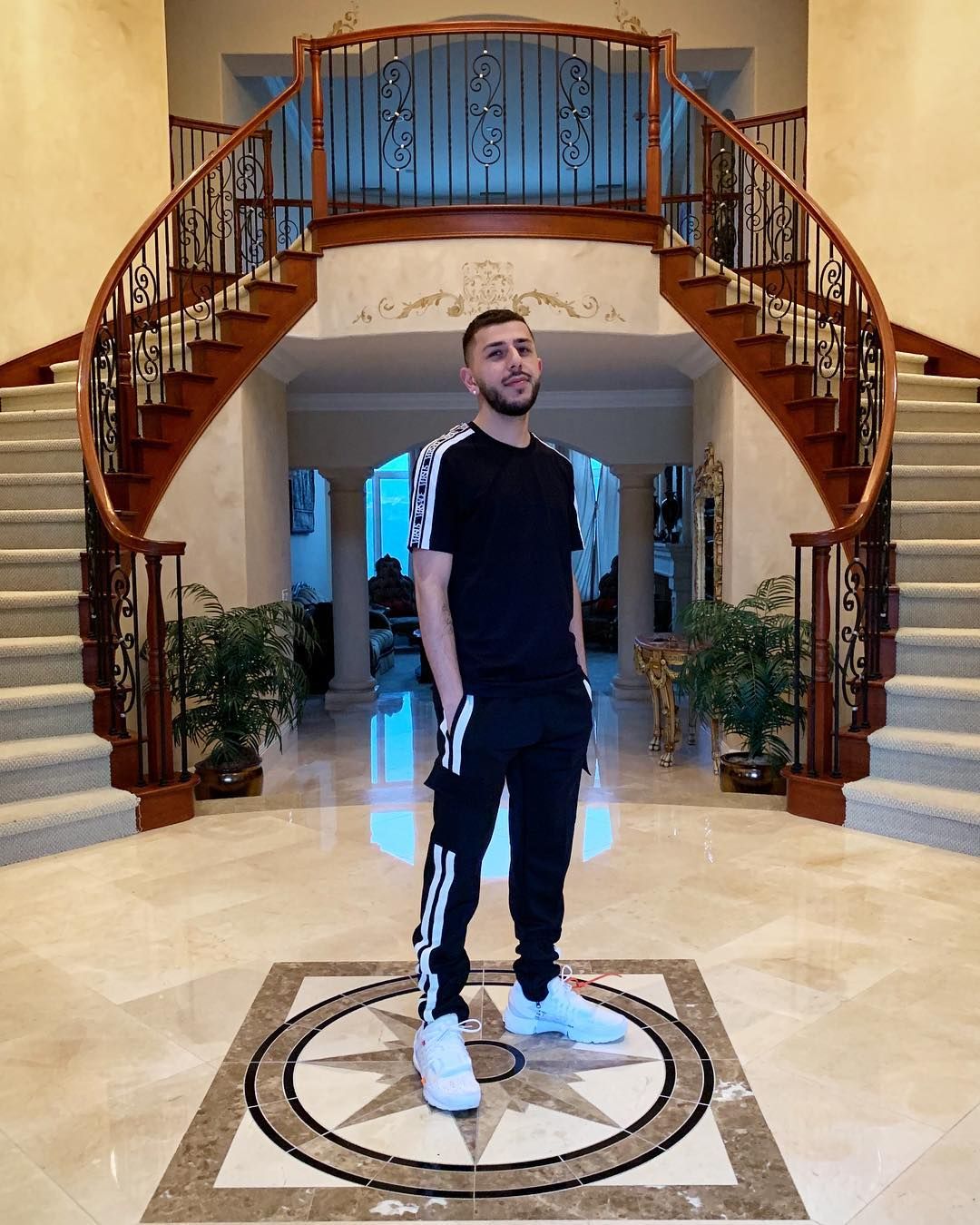 Brandon is an aspiring NBA analyst and fan of the Phoenix Suns basketball team. He has studied journalism in college with an emphasis on media studies. Awadis is popular on Instagram, too, where it has 1.9 million followers. He started his YouTube channel in 2015.