Hello internet, in this article, we cover the Jackass 4 release date. Firstly Jackass 4 official title is Jackass Forever. The fourth chapter in the Jackass series and the sequel to Jackass 3D is Jackass Forever. The film stars Jeff Tremaine and Spike Jonze and is based on a reality television program of the same name. Paramount Pictures plans to release it in cinemas on October 22, 2021. Johnny Knoxville, a former co-star, says he doesn’t want to get into a public spat with Bam Margera.

This latest edition of the Jackass series will feature the “most severe bull hit” that Johnny Knoxville has ever gotten is featured in the fourth edition of the Jackass series. Eric Andre, who appeared in the 2021 hidden camera comedy Bad Trip, will be one of the special guests on Jackass 4. After making a series of threatening comments on the internet, Jeff Tremaine sought a restraining order against former actor Bam Margera.

Jackass Forever is an upcoming American reality comedy film directed by Jeff Tremaine and produced by Tremaine, Spike Jonze, Johnny Knoxville, and Steve-O. The film is based on the reality television show of the same name and stars, Jeff Tremaine and Spike Jonze. In addition to being the fourth installment in the Jackass series. It is also the sequel to Jackass 3D. (2010). Knoxville, Steve-O, Chris Pontius, Dave England, Wee Man. Also featured are Danger Ehren, and Preston Lacy appear in the film. Lastly, newcomers Sean “Poopies” McInerney, Jasper Dolphin, and Zach Holmes, as well as returning cast members.

There will also be many famous guests who will appear on the show. The film is being produced by MTV Entertainment Studios and Dickhouse Productions. And it will drop in theaters on October 22, 2021, by Paramount Pictures. This movie feels rather incomplete if the notorious Bam Margera isn’t in it. Still, we will watch it and enjoy the hell out of it. Now, to learn more on why Bam won’t be in Jackass 4, please keep reading. 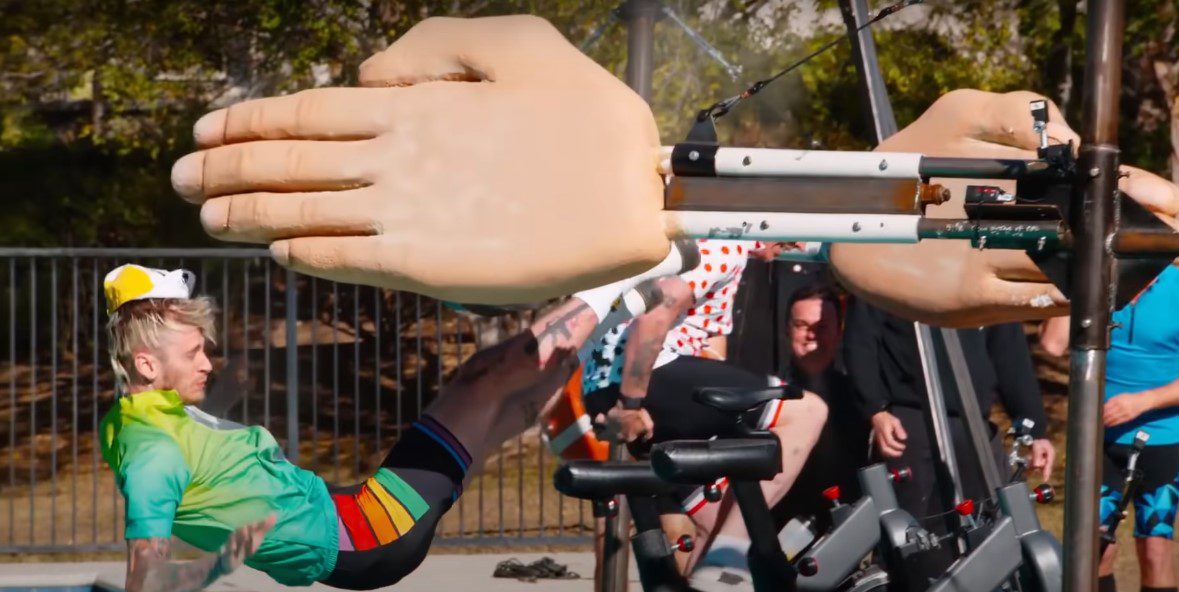 Is Bam Margera going to be in Jackass Forever?

Bam Margera, a former skateboarder turned stuntman, is the only original Jackass cast member, apart from the late Ryan Dunn, who will not appear in Jackass Forever. A series of since-removed videos on his Instagram account in February 2021 claimed that he had been sacked and called on followers to boycott the film. Margera has since erased the tapes. Margera was accused of violating the terms of a contractual agreement. He had agreed to stay sober throughout the project, and attend treatment sessions. And submit to regular drug testing.

In a notorious GQ interview, when they asked about Margera’s departure, former co-star Knoxville responded: “We want Bam to be happy and well as well as get the assistance he needs”. Also, ” We made an effort to move things forward. I believe that is all I really want to say about it at this point. Getting into a public back-and-forth with Bam isn’t something I’m interested in. “All I want is for him to get better”. One of the biggest surprises behind producing Jackass forever was the departure of Bam Margera. An original cast member since the beginning after making a name for himself with the CKY skateboard/stunt videos in the late 1990s.

As a result of his extensive experience with bulls, including being gored, trampled, and launched into the air by a variety of animals over the years. It only fits that Jackass 4 (his final Jackass film) will feature what he described as the “most intense bull hit” that he’s ever experienced. According to a GQ interview from May 2021, Knoxville, while discussing the forthcoming film, one of the scenes has him doing magic for a bull. Which subsequently throws him into the air, spinning several times in mid-air.

The stunt and Johnny Knoxville’s fall to the ground were characterized as something co-star Steve-O would never forget later in the profile. Afterward, Knoxville was brought to the hospital. Here he was treated for several injuries, including fractured ribs and broken wrists, a concussion, and a bleed on his head. 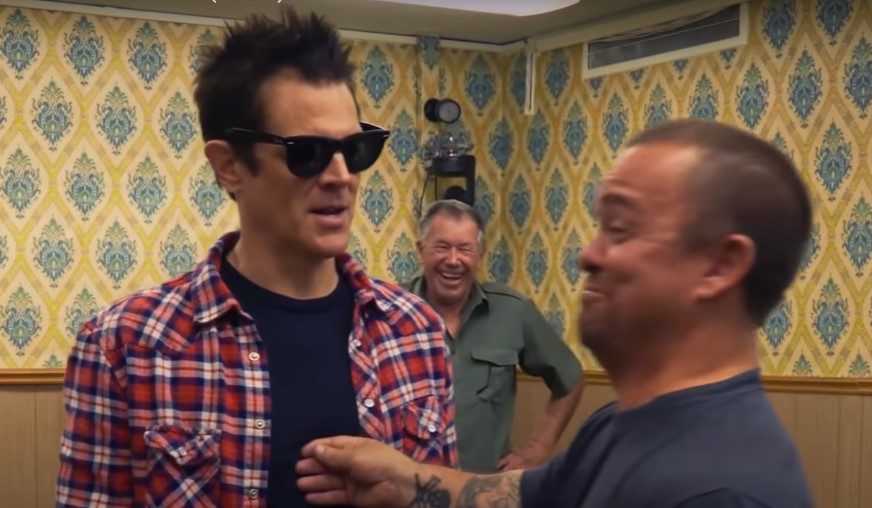 Eric Andre will make a cameo appearance in Jackass 4 in a minor role.

Celebrity guests making appearances on Jackass are nothing new. With everyone from Brad Pitt to Britney Spears appearing throughout the series history. It turns out that Eric Andre, who featured in the hidden-camera comedy Bad Trip in 2021, would be emerging as one of the special guests on Jackass 4. Since Jeff Tremaine, director of Jackass 4, was one of the producers of Bad Trip. This makes a great deal of sense. And it was apparently verified when Andre and Tremaine got together for an interview with The Film Stage in March 2021.

Whether or not Eric Andre would appear in Jackass 4 was a big question. When the two spoke about Bad Trip. And the process of creating the prank film. Eric Andre responded by stating he didn’t know, before glancing at Jeff Tremaine and chuckling. Tremaine chimed in and noted that it’s possible that Andre is in the film. And if he isn’t, he’ll be in Jackass 4.5 instead.