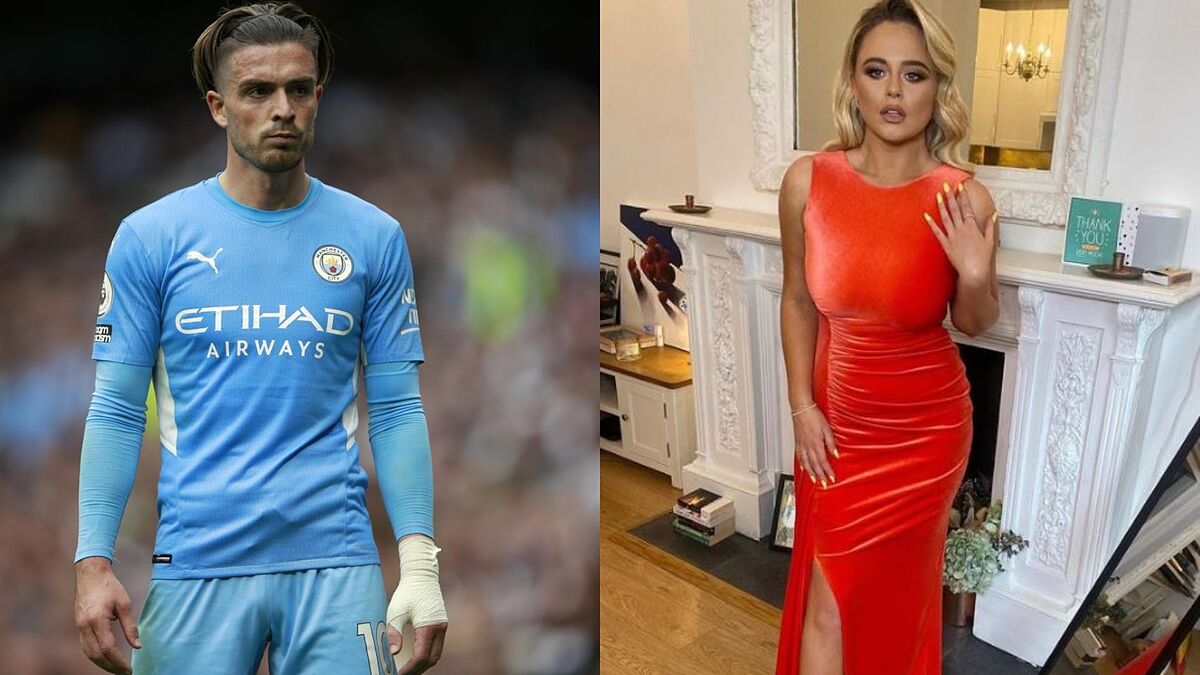 Want to know all about Jack Grealish Cheating? English professional footballer Jack Grealish plays as an attacker midfielder for Premier League Club Manchester City. Jack Grealish has made a new record in 2021 by signing for Manchester City in a transfer deal worth a whopping  £100 million! This makes him one of the most expensive English players ever. The athlete has been gaining huge applause over the years, thanks to his meticulous sportsmanship on the field. However, the athlete might have got his name embroiled in a dating controversy recently!

The English athlete recently made headlines for getting involved with not one but two women! These allegations include severe accusations of cheating and being unfaithful to get current girlfriend, Sasha! While one of the two alleged women has vehemently denied these dating claims, the athlete might have something to say about these rising rumors. Now fans are curious to know whether Jack Grealish has been unfaithful to his longtime girlfriend Sasha. Let us take a look at all the details and lesser-known facts about Jack Grealish Cheating.

Jack Grealish Cheating: Here’s All About It

The entire rumor came into existence after it was reported that the Manchester City star was secretly dating Amber Gill and Emily Atack! This also implied that Grealish has been unfaithful to his longtime girlfriend, Sasha Attwood. 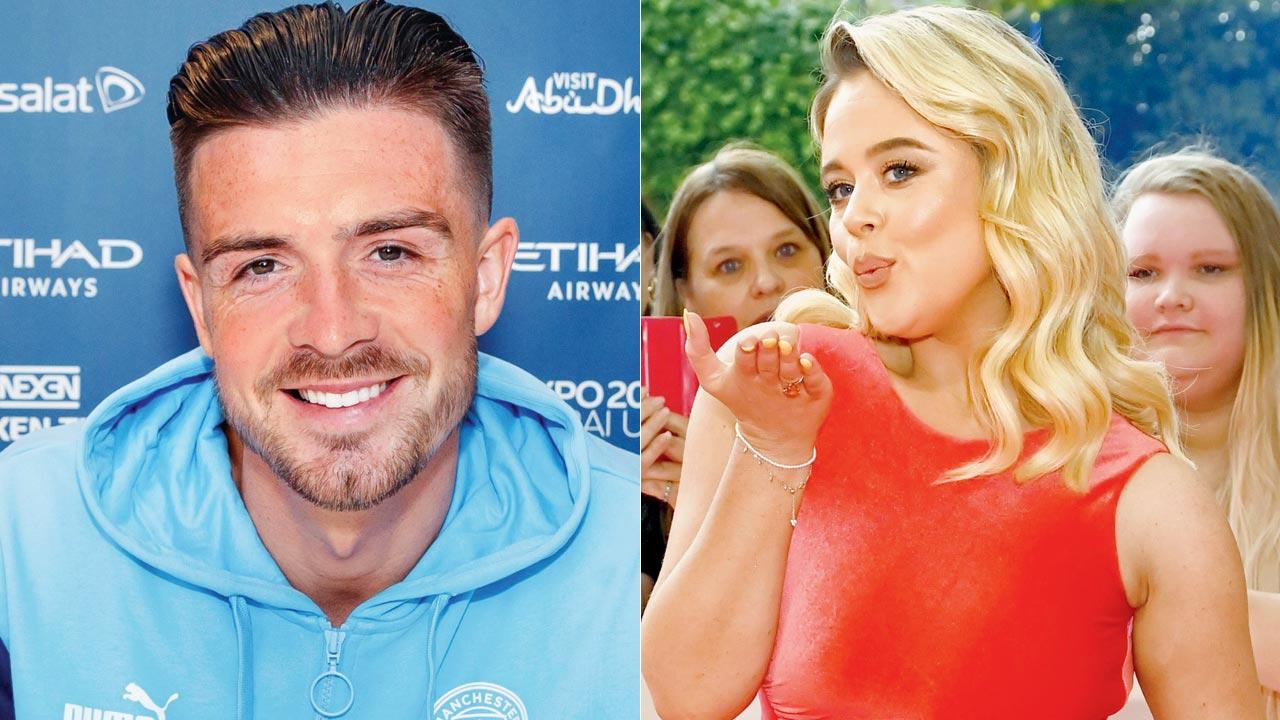 Jack Grealish has finally taken to social media recently and addressed the ongoing rumors. He cleared the air by stating that people should not believe everything that they read in the newspapers. Grealish further added that two of the biggest lies in newspapers included quotes from sources and close friends and added emoji for effect. Amber Gill has further revealed that she has been getting vile and disturbing messages regarding the controversy. The Love Island alum’s name has been embroiled in the love triangle as well!

Was Jack Grealish Dating Two Women At A Time?

Jack Grealish became the talk of the town after it was reported that the athlete has been secretly going out on several dates with television star Amber Gill. Amber has further taken to social media and set the record straight by stating that she will never become the other woman. Take a look at this social media post, as Jack Grealish is all smiles amidst dating controversy! Here’s the post is given below.

Apart from Amber Gill, the Manchester City athlete thought to have grown close with Inbetweeners actress Emily recently. Not only that, but paparazzi has claimed that the alleged pair was also enjoying secret dates. An insider has claimed that Jack Grealish is adamant and stated that Emily is nothing more than a friend. The athlete has pretty much denied any of the cheating controversies as well.

Sasha Attwood Reportedly Devastated Over All The Cheating Rumours!

Jack Grealish is in a controversial fix after he was spotted in Emily Atack after meeting up at her home in London and a five-star hotel in Manchester. Things have taken a rather complicated turn after it was revealed that Emily never knew that Jack has a girlfriend and found him on the celebrity dating app named Raya. Sasha is rumored to have given Jack an ultimatum while asking him to choose between her and Emily. 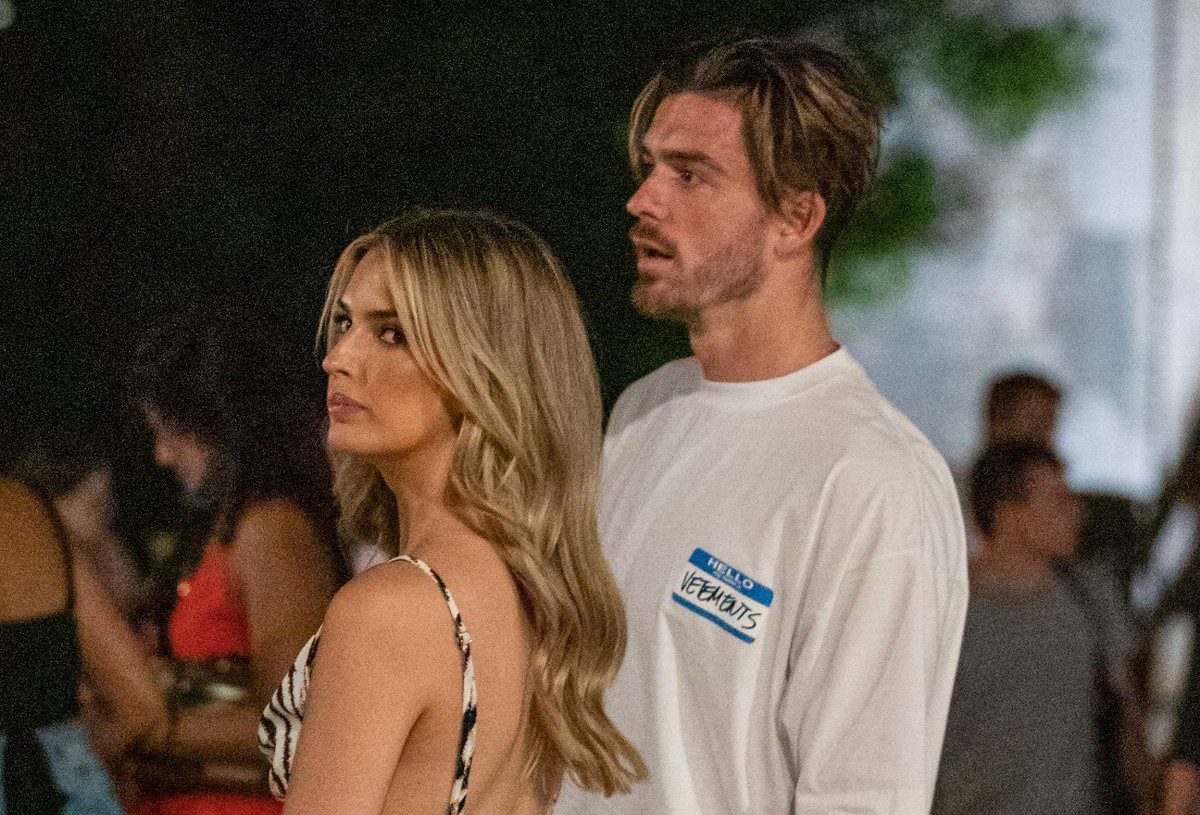 Jack has been in a relationship with a longtime girlfriend, Sasha Attwood, for almost a decade now. An insider has claimed that Sasha is reportedly devastated after learning that her Beau been has met Emily both at her North London home and Manchester’s posh Lowry Hotel. Fans might be interested to know that the athlete has been a fan of Emily Atack ever since she shot to recognition after playing Charlotte Hinchcliffe in E4 comedy The Inbetweeners back in 2008. She went on to appear on several shows, including on I’m A Celebrity…Get me Out of Here! and came in the runner-up to Harry Redknapp in the 2018 series. Fans are looking forward to seeing whether Jack and Sasha will stand the test. Is the pair going to survive the cheating controversy?