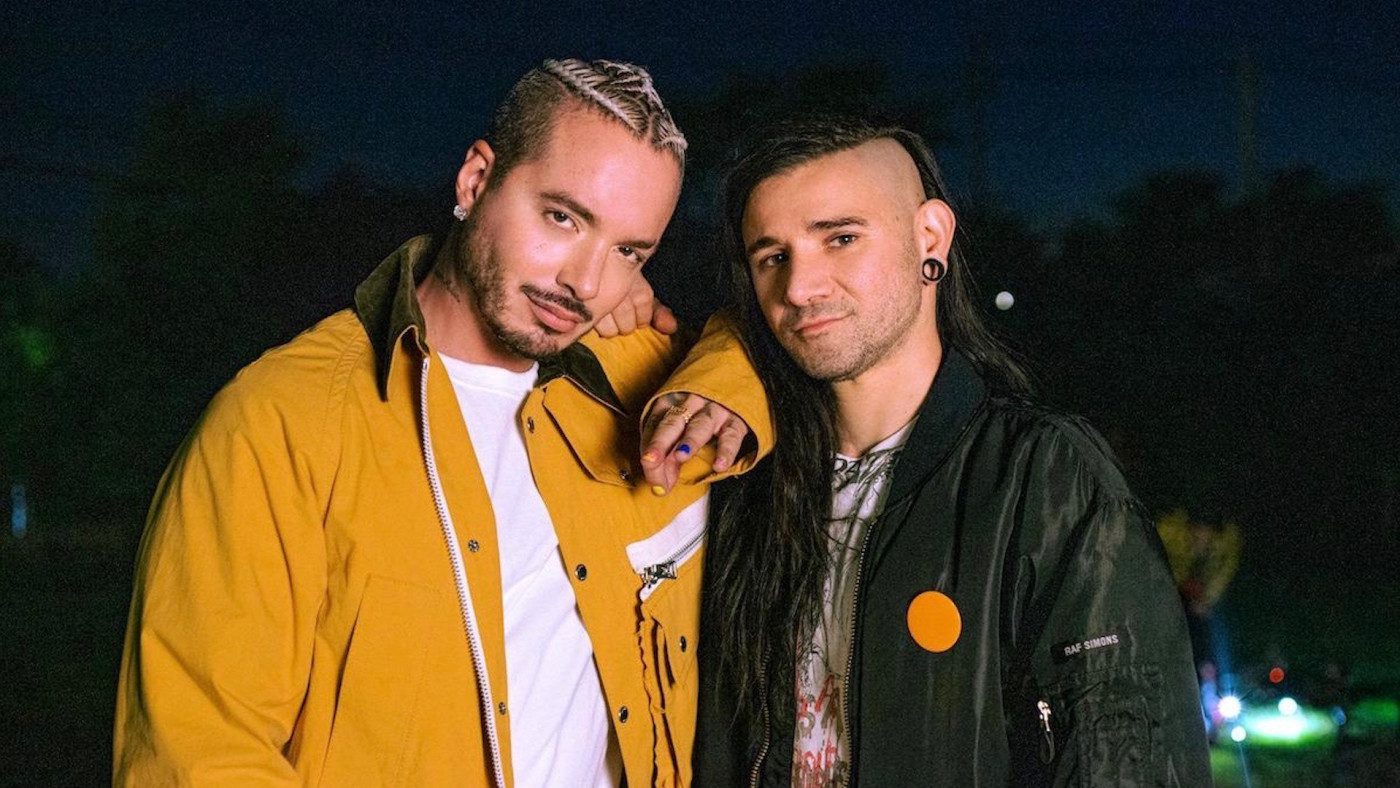 Who is J Balvin’s Girlfriend? In this article, we provide recent updates about our favorite “Mi Gente” singer. Born on 7 May 1985, Jose Alvaro Osorio Balvin is popularly known as “J Balvin”. He is a Colombian songwriter, record producer, rapper, and singer. People have crowned him as the “Prince of Reggaeton” as he is the top-selling Latin music artist. Balvin has sold over thirty-five million records across the world as of 2021.

Jose has won many awards throughout his music career. He managed to win two Grammy Awards nominations and five Billboard Latin Music Awards. He also bagged four Latin Grammy Awards, two MTV Video Music Awards, and four Latin American Music Awards. In 2017, he was honored Contemporary Latin Songwriter of the Year by the BMI Latin Awards for his contributions to the Latin music business. He was the first Latin artist to headline major international music festivals like Coachella, Tomorrowland, and Lollapalooza.

With “Ginza” and the track “6 AM,” which featured Puerto Rican singer Farruko, J’s career kickstarted in 2014. The track was ranked second on the Billboard Hot Latin Song Charts. Balvin and Willy William collaborated on the track “Mi Gente” in June 2017. “Mi Gente” hit the top of Spotify’s Global Top 50 on 1 August 2017 and afterward achieved one billion views on YouTube. He co-wrote the US Billboard Hot 100 number-one hit “I Like It” with Cardi B and Bad Bunny, which was also nominated for a Grammy Award for Record of the Year. Time magazine added his name to the “100 most important persons in the world” in 2020, as well as one of Billboard’s “Greatest Latin Artists of All Time”. So, Who is J Balvin’s Girlfriend?

Who is J Balvin’s Girlfriend?

J Balvin has been dating his Argentian model girlfriend, Valentina Ferrer since 2018. The fun part is about her is that, despite her extravagant lifestyle and interests, she appears to be a person who values simplicity in life. And, like J Balvin, everything has worked out in her favor organically because of her personality. Ferrer never saw herself as a beauty queen or even a model, but after digging through Miami, she saw her potential and unlimited possibilities. She bagged the title of Miss Argentina in 2014 and competed in the Miss Universe 2014 on behalf of her nation.

This duo crossed paths on the set of “Sigo extraándote,” where she was portrayed as his wife and the mother of a small girl in the video. The couple announced their first child on Thursday. Ferrer shared a black-and-white snapshot of her hand cradling a small baby’s foot. She uploaded the post on Instagram with the caption “4 days of the best Love”. J’ had tweeted “Querido Rio” and “I’m gonna be his best friend!” Balvin told the outlet in May. “That’s what I want to be, yeah.” in June, which has made the fans believe that the duo has named their child “Rio.”

Ferrer never speaks about her personal life, but she just celebrated her birthday and gave us all a sneak glimpse inside her big day. Thanks to Jose, who made arrangements so that she could spend time with him and her family. “It’s been difficult for me to be away from home on my birthday up to this point. Thank you, love, “she said, complimenting the artist for bringing her family members together to surprise her. “It was one of the most memorable days of my life.”

What is the star up to? J Balvin life updates

J Balvin is now one of the most well-known figures in urban music, alongside Daddy Yankee and Bad Bunny. He recently made an appearance in the popular game “Fortnite,” providing players with some accessories. It’s part of Chapter 2 of Season 7 of the Fortnite Battle Pass. On 10 September 2021, he will release his new album, “Jose.” “This album’s all about me. It’s my album, after all. This is what I do and enjoy doing.” he told the sources. The album cover will have the star’s face with colorful shades. 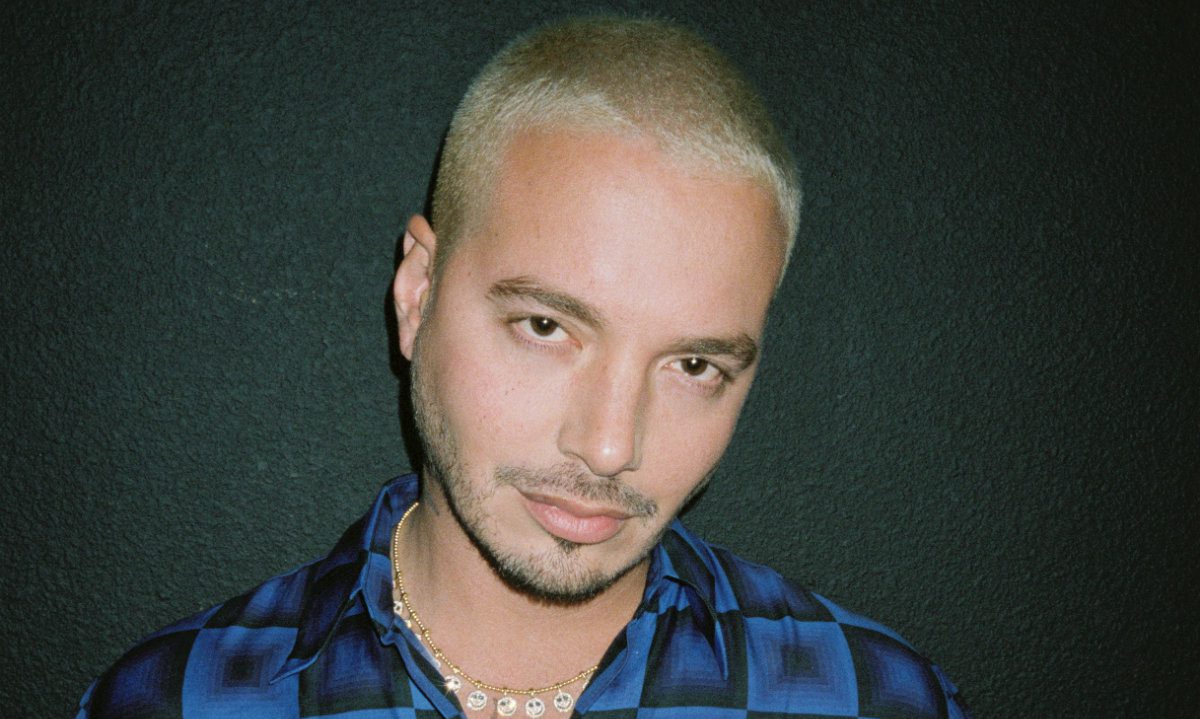