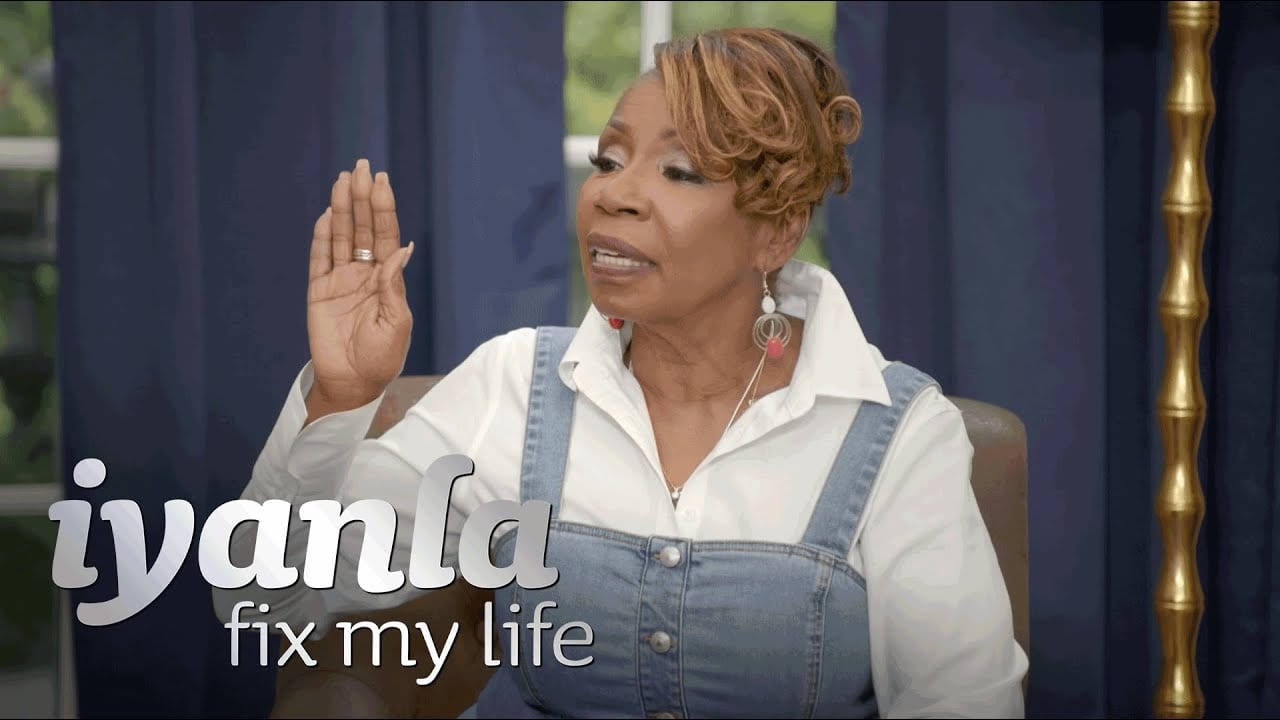 Iyanla Vanzant puts an end to her amazing journey of Iyanla: Fix My Life. Iyanla is not just a tv show, but she is an all-in-one package. She is a lawyer, a motivational speaker, a tv host, an author, and a life coach. She is one of the highest best-selling authors of the United States of America, and she is also called the “Black Mentor” by many people who helped survive their difficult times.

Iyanla has saved many lives as she stated in one of her interviews that she had shared her number and emails to many people, and they call her late at night just to seek comfort. She said they are so alone in their own world that they talk to a stranger like me. Iyanla was only two years old when her mother died because of cancer. 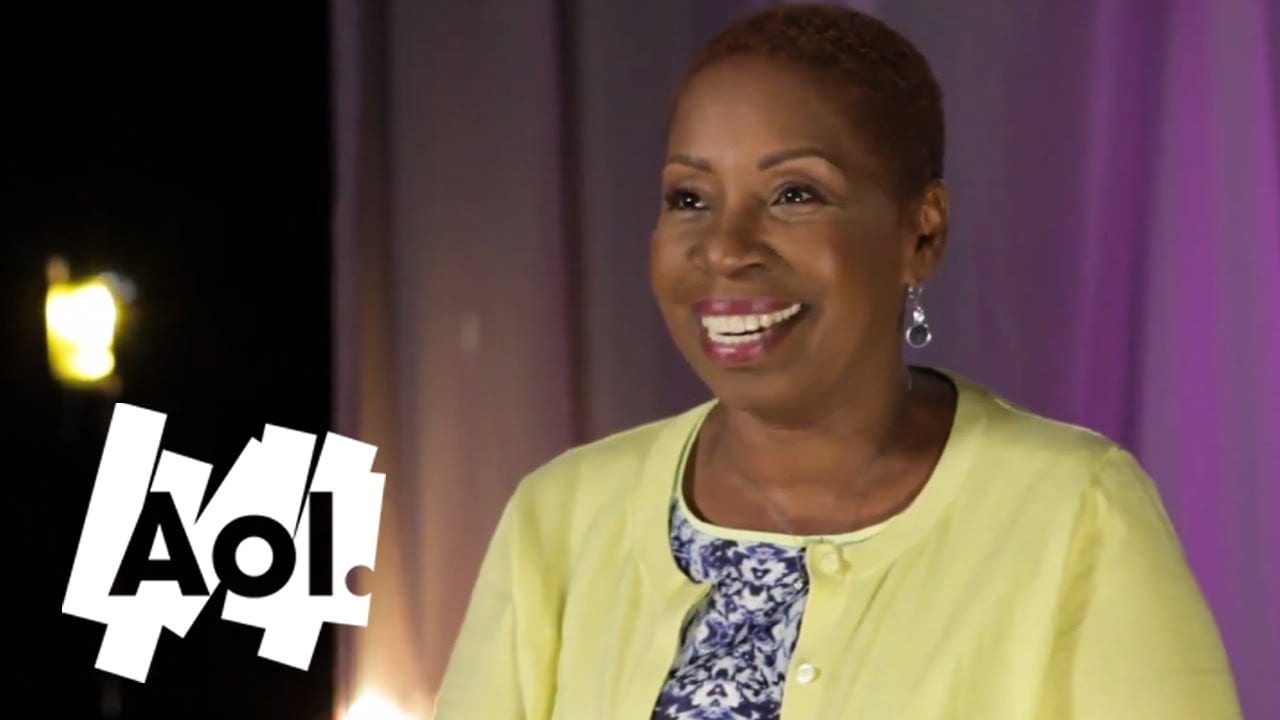 Iyanla Vanzant On How To Get Unstuck.

Her relatives raised Iyanla. She went to a law school and fell in love with a guy from his college. The couple walked down the aisle the moment they completed their graduation. However, her wedding didn’t turn out to be the fairytale she imagined, and her husband was very abusive to her. So, she took her kids and stepped out of her marriage. She is the real version of a superwoman.

Iyanla Vanzant Is Like Sunlight; She Radiates Life Wherever SheGoes Says, Oprah

In 2000, she was listed as one of the “100 most influential Black Americans” by Ebony magazine, which said, “Her books, lectures, and television appearances have created her an ideal of the multimedia high priestess of healthful relationships.”  In 2012, Iyanla made her place in Watkins’ Mind Body Spirit magazine’s list of the 100 most religiously influential living people. She secured 7th rank on the list, making her the first woman to rank under ten.

In 2014, she was a co-host on Oprah’s “Life You Want Weekend” tour, which toured eight cities and starred Rob Bell, Deepak Chopra, Elizabeth Gilbert, and Mark Nepo. In 2016, Iyanla earned the title of Oprah Winfrey’s SuperSoul100 list of visionaries and powerful leaders.

Vanzant is a privileged member of the Alpha Kappa Alpha sorority. Oprah said that Vanzant has an aura that no one can resist. She said Iyanla is god’s favorite child. Iyanla is like sunlight; Whenever she walks through the door, she radiates energy that will automatically make you feel good and positive. Opah added she would not preach to you. She will make you face reality and then ask you to gather the courage to fight it.

On Christmas Day 2003, Vanzant’s 30-year-old daughter, Gemma, fell into her demise due to a rare form of colon cancer. After her daughter’s dead Vanzant and her husband, they could not hold their marriage together and get divorced in 2007. After her daughter died in 2004, she wrote the best-selling book “Finding Faith In Difficult Times.” The book helped many people to find their way back to themselves after their loss. She published two books the same year. She said writing is most therapeutic for her, so she just kept on writing until she was over it. Another book she published was “Giving To Yourself First.”

Iyanla: Fix My Life started in 2021, and now, in 2021, Iyanla has decided that after completing eight seasons, the show will mark its ending. The was more than a talk show. Relevant and important problems were discussed on the show. A few days ago, a behind the scene video was released where Iyanla was addressing her crew and team. She said they are like her family, and she thanked them for their support. She also discussed the imprisonment of her grandsons. Iyanla said she was 6-7 grandsons, and two of them are at central jail right now. She said they didn’t sell drugs, to they didn’t murder anyone. But they are still behind bars because they are young, stupid, and black. She asked everyone not to bear injustice no matter what price they had to pay to stand for what was right.

Iyanla holds an enormous amount of royalties against her name of the best-selling novel. And the show Iyanla: Fix My Life is worth 50,000 Dollars. So, yes, Iyanla Vanzant is a millionaire. This makes Iyanla Vanzant’s Net Worth $2 million. But more important than any money or any power, she holds people’s love. She has changed so many lives, and she intends to keep up the noble worth.