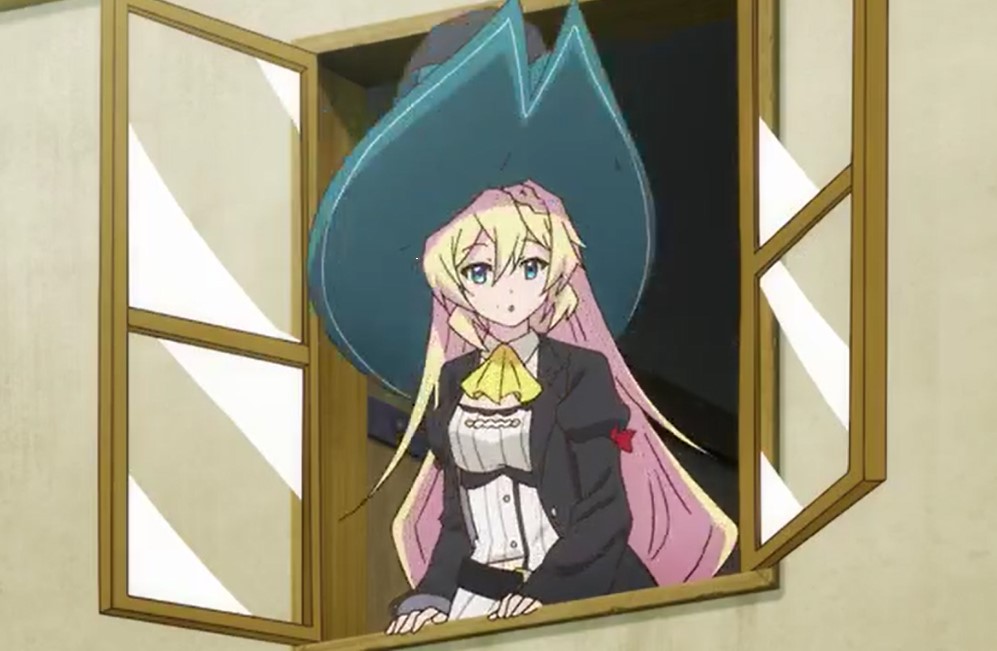 Aizawa Azusa is 27 years old single female who was working as a corporate slave. All her life, she lived only for her career. She set aside love, fun, and everything else to do nothing but work. She worked as long as 50 days in a row, and she wonders what has happened to the Labor Standards Act. One day she passed out in the middle of work. She wakes up in a mysterious world and wonders if she has just died. A mysterious angel told her that she is not dreaming she has died.

Azusa asks the angel if it is okay for the god to be biased. The angel replies yes since Azuza is a woman. Azuza told the angel to make her immortal and ageless. The angel agrees, and Azuza thought that she would have been told first to complete a mission or something. But her wish will be just be granted for free. The angel told her that mana would circulate throughout Azuza. The mana will also reib\ncarnate her into a body that will never age.

The angel asks her if she has anything to asks, and she replies that she wants to level a slow lazy life. The angel reveals that she will reincarnate Azusa as an immortal in some nice, relaxing highlands. She will also give her a youthful appearance around 17 years, just the way she likes it. The angel points her with a star stick that sends Azuza’s spirit to the world. In the morning, Azusa finds that it is true that she got reincarnated. She heads to the highlands and finds a house prepared for her. 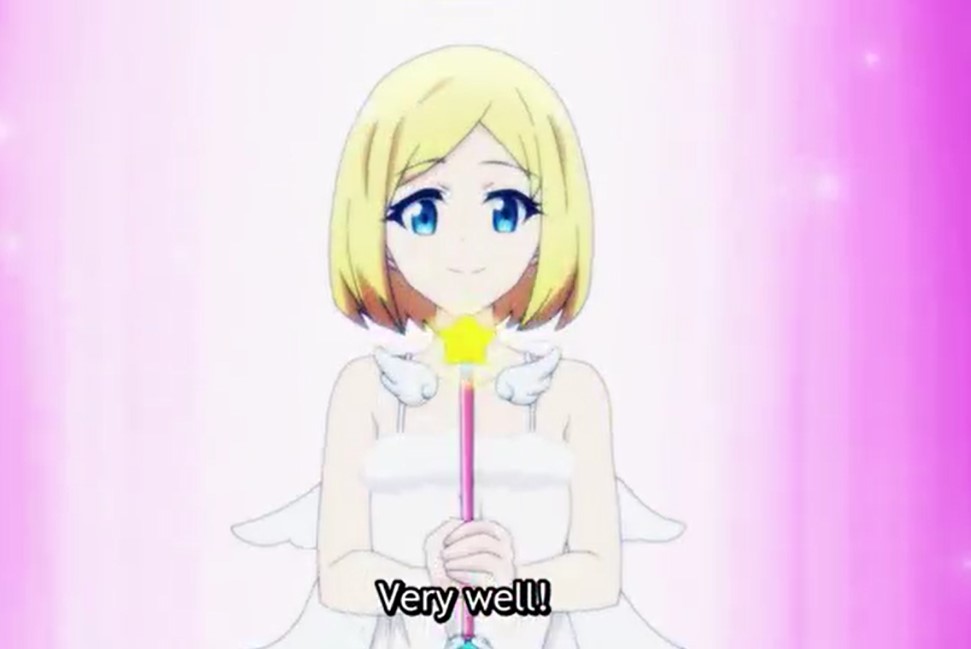 She gets inside and looks at the mirror, and finds that she is a 17 years hottie. Azusa jumps out of happiness and comments that the life of a corporate slave end here. She reveals that she is no longer Aizawa Azusa but Azusa Aizawa. Azusa danced around the house and said the hose belongs to her. Shew opens the window and saw a village nearby.

She heads to the village, but she realizes that she has little money that is not enough for food. On her way to the village, she saw a slime and realizes that she is in another world. She thinks it is better to hunt the slimes for the time being and wonders if she can defeat them. Azuza started to fight with the slime, and when she defeated it, the slime turns into a crystal. An army of slimes shows up, and she thinks that this is a slime world. She defeated them and arrived at the village where she met with the oldies.

The oldies comment that they have never seen a hottie like her around. Azusa replies that she has just moved into a house in the highlands. She asks one of the oldies to tell her about the village. The oldy reveals that she is in the village of Flatta and told her to talk with an adventurer’s guild. Azusa headed there and met with the receptionist. She gave her the crystal in change for money. Later she defeated a red dragon that was rampaging around her house.

Read I’ve Been Killing Slimes for 300 Years and Maxed Out My Level Episode 1.