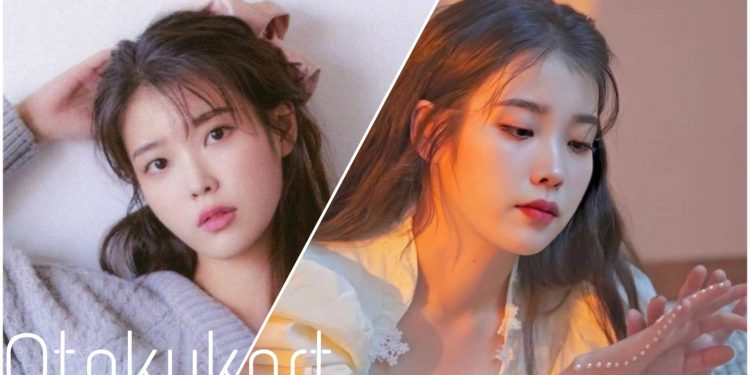 The nation’s sweetheart, Lee Ji Un is the most beloved voice in the country. Her angel-faced looks combined with her sweet voice have captivated the hearts of the entire nation. IU has been in the eyes of the public since 2007, when she debuted at the age of 15. Her debut album “Lost and Found,” although, did not bring her the fame she wished for, she says she’s grateful for its unsuccessfulness. IU is widely known for her hit songs “BBIBBI,” “eight” among her other hits. Her career as a singer is not the only thing she’s popular for. IU’s acting skills are just as phenomenal as her singing,  but those are not the only set of talents and skills she has.

IU has a very soft and sweet voice that is very captivating to the listeners. She sings for pop and electric genres and has been in this field ever since middle school. IU got into singing after getting inspired by G.O.D. She is one of the all-rounder K-pop idols who is somehow great at everything she decides to do. Here we’ll see how many fields she’s aced in, making her one of the most talented k-pop idols in the industry.

Lee Ji Un has a wide set of skills and talents up her sleeve. IU’s talents can include singing (obviously), songwriting, acting, producing, and many more. You can read about them in detail below.

IU has one of the most beautiful voices in the industry. This is not a personal opinion but a widely accepted fact. IU’s talent in singing was first shown to the public when she won a competition at her middle school. She was very well praised and decided to go into singing professionally. IU’s voice and her talent in singing have won her countless awards making her one of the idols with the most number of awards won by a solo artist.

Also Read: IU’s Net Worth: How Much Does The Singer-songwriter Earn?

2. IU writes her Own Songs

IU’s talent in songwriting has brought multiple awards as well. She’s written well over fifty songs out of her entire discography. IU writes some of her own songs but has written songs for other artists as well. IU’s songs have been used as OSTs, and as title tracks in motion pictures as well. Although she didn’t write her debut song, she took charge of her songs starting from 2010. In the coming years, IU took charge of her songs slowly. The first song that was entirely credited to IU was the EP for “alone in the room” released in 2010.

IU’s songs have some good choreography. Although she’s a ballad singer, IU displays her talent in dancing through the dance routines to her pop songs. The steps to most of her songs are simple and easy to learn yet fit the song perfectly. IU’s songs have a history of trending on TikTok, following the dance routine from her music video. IU’s dancing is simple yet captivating. She is able to keep her voice stable while hitting high notes and has no hindrance in her voice.

4. IU is a Renowned Actor

IU is well known for her talents in acting. Ever since her acting debut in 2011 with the show “Dream High,” IU’s acting career has skyrocketed. IU had originally joined the cast of the variety show “Heroes” in 2010. It was during this show that she was cast for the role of a teenage student’s life in the Korean Drama. “Dream High” went on to be a very successful TV show, being named as one of the best teen dramas to this day. She has starred in other top-rated shows ever since, including Hotel Del Luna, which was nominated for the Best Drama Series in 2019.

Apart from the Nation’s Sweetheart’s incredibly talented skill set, IU is also one of the kindest idols in the industry. Even after all the fame and fortune her career has got her, IU remains as humble as any other newcomer would be. IU stated once that her first album not getting the country’s attention on its debut helped her in her journey of gratefulness. IU said she was able to appreciate her managers, the people who work behind the scenes to make everything work. IU’s humbleness and her incredible talent easily make her the most beloved idol in the Korean Pop Industry.

Mirai Kakehashi: Character Analysis – Is he a Good Protagonist?

Who is Howard Stern Engaged to? Career & Relationships