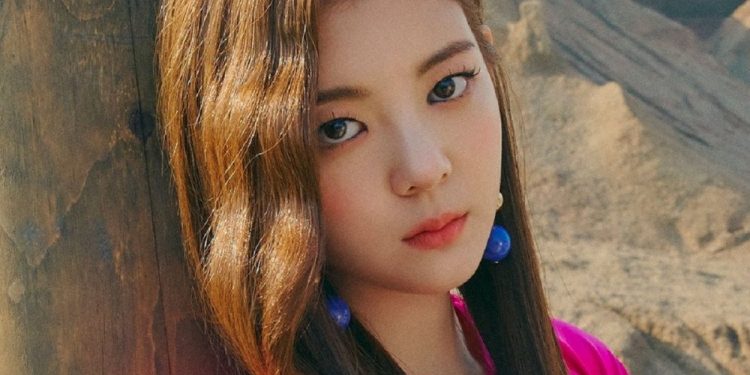 ITZY Lia to sing an OST for The Red Sleeve

The lead vocalist of ITZY, Lia, is all set to lend her voice to ‘The Red Sleeve’ Kdrama. The singer and Kpop idol has already made everyone fall for her with her voice as a member of ITZY. And, now, she will elevate the beauty of ongoing drama, The Red Sleeve, by crooning an OST. The fans are already excited about Lia’s new venture. However, JYP Entertainment has yet to make an official announcement. The historical drama is currently on the top of the best ongoing dramas. Thus, Lia joining The Red Sleeve as a singer is nothing but the cherry on the cake.

The Red Sleeve is an ongoing historical romantic drama centering around the romance between a court lady and an emperor. The Red Sleeve is the best ongoing drama, starring Lee Se Young and Lee Junho in the leading roles. Moreover, it has achieved double-digit ratings, a colossal milestone for a drama.

With its exemplary script, the drama is doing exceptionally well. And, now, with another OST joining it, expect the romance to blossom even more.

On December 6, official reports claimed that ITZY’s lead vocalist and Kpop idol, Lia, is going to lend her voice to The Red Sleeve’s OST. Although the word is not officially announced by MBC or JYP Entertainment, the information is considered to be true.

Besides Lia, Shim Gyu Seon, Jeon Sang Keun, and Xia Junsu have also contributed to the Original Sound Track of the drama. The combination of all the singers will surely captivate the audience. Also, it will help in uprising the ongoing intense and romantic scenes on the drama.

The Red Sleeve airs every Friday and Saturday on MBC at 10 p.m. KST. We are expecting to hear Lia’s voice in the upcoming episodes. But, further details on her upcoming OST are yet to be shared with the fans.

MIDZY (ITZY fandom) is already thrilled with the news. The girl group is achieving number 1 positions with their music. However, this will be one of the first opportunities for any member to showcase their talent as a solo artist.

Ryan Smith’s Net Worth: How Much Does The American Entrepreneur Make?