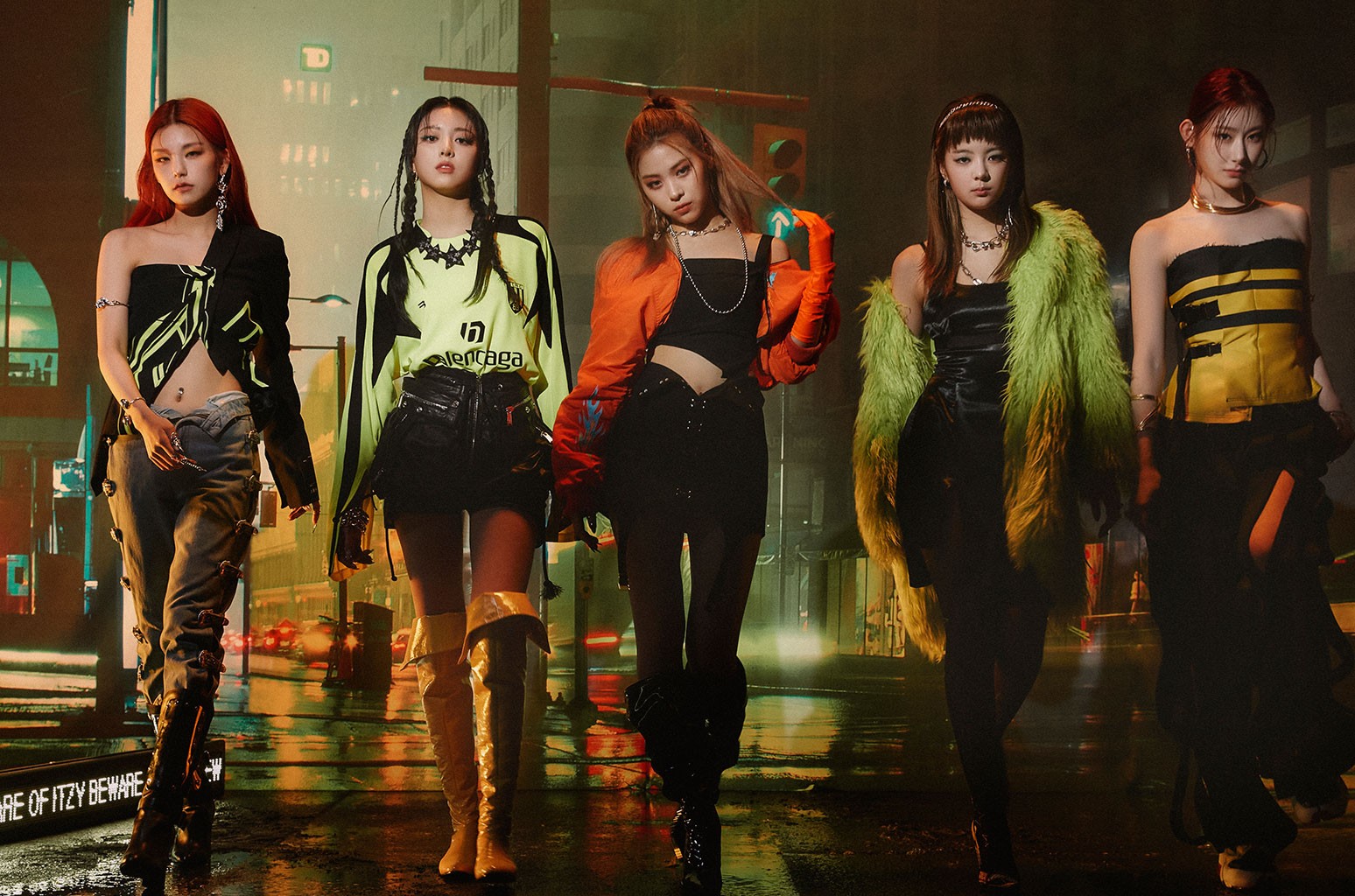 Itzy is finally going to release their first full album in the upcoming comeback. Itzy is one of the most famous fourth-generation kpop groups. They had taken the kpop industry since their debut.  The members of Itzy- Yeji, Lia, Ryujin, Chaeryeong, and Yuna had trained under JYP Entertainment. The girls had made their debut on the 12th of February with their popular song Dalla Dalla. Since then, the girl group has been making headlines for their various success, stories, and more.

They had made a great comeback this year on the 30th of April with their song Mafia In The Morning. The song was about how the Itzy members had hidden their feelings for a boy. The song had been very catchy, and the dance moves were killer. Mafia In The Morning had peaked at the  7th position on Billboards K-POP 100 and the 34th position on Billboard Global 200. Also, many of their songs have made their way into the Billboards Chart with ease. The songs of their mini-album Guess Who has been stuck in our head have been stuck in our head ever since its release. In this article, we will be filling you in with every single detail about the first album of Itzy. Enjoy reading the article!

Everything To Know About The First Album Of Itzy

At the midnight in Korea, Itzy had released posters related to their first album. Additionally, their album is titled Crazy In Love, and their title track is named Loco. The album’s release is scheduled for the 24th of September at 1 pm KST. Since they had announced the exciting news on their Twitter handle, fans have been showing how thrilled they are for the release of their first album. Fans of the group simply cannot imagine how breathtaking the album could be and are expecting a lot fr0om the girl group.

According to the posters, LOCO will be a collaboration of the group with the producer duo Galactica. For those who do not know them, they are known for producing amazing rock and pop music. So from this, we know that Itzy’s upcoming song will make us dance to the beat for sure. Plus, the album will come out with 6 versions of it. You could also preorder the album right now if you want to. For now, the tracklist of their new album Crazy In Love is not known, but we will be giving you quick updates regarding the topic.

More About The Girl Group

We have already introduced Itzy to you. Here we are going to talk about the positions and specialties of the members of Itzy. Let us start with the leader and the eldest of the group Yeji. Yeji is the main dancer and lead vocalist of the group too. She is also known for her charismatic stage presence and cat-like visuals. Next up is the group’s main vocalist Lia. Lia is known for her vocals that are sweet as honey and is also known for her soft visuals. Then comes Ryujin. Ryujin is the main rapper, lead dancer and is also the center of the group.  The Itzy member is known for her fierce presence too. Like the other members of Itzy, she has godly visuals. 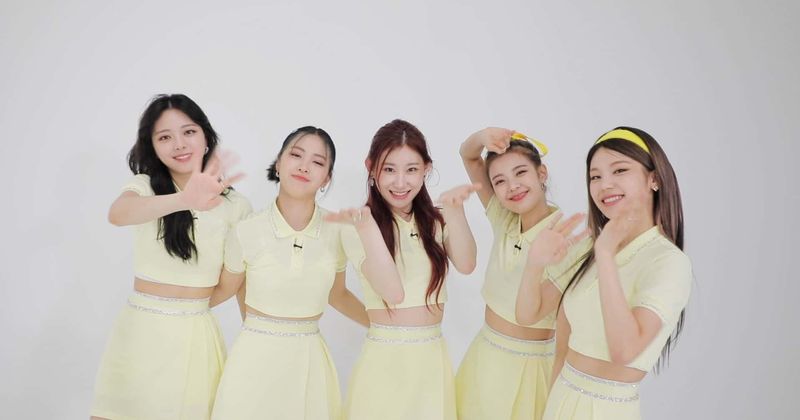 Then there is Chaeryeong. Chaeryeong is one of the best dancers in the kpop industry. Even her sister Lee Chayeon is known for her dancing skills. Looks like talent runs in the blood of the family! Plus she may be one of the prettiest female idols in Korea. Lastly comes the super talented maknae of Itzy Yuna. Yuna had debuted when she was only fifteen years old, and that shows that she was super talented since that age. She is the lead dancer and leads rapper of the group. She is also known f0r her doe-like eyes and her bunny-like visuals. As you can see, all of the members of Itzy are equally talented and skilled. And when combined together, they form one of the best kpop groups of all time Itzy. Overall, they are a group of lovely and talented girls!