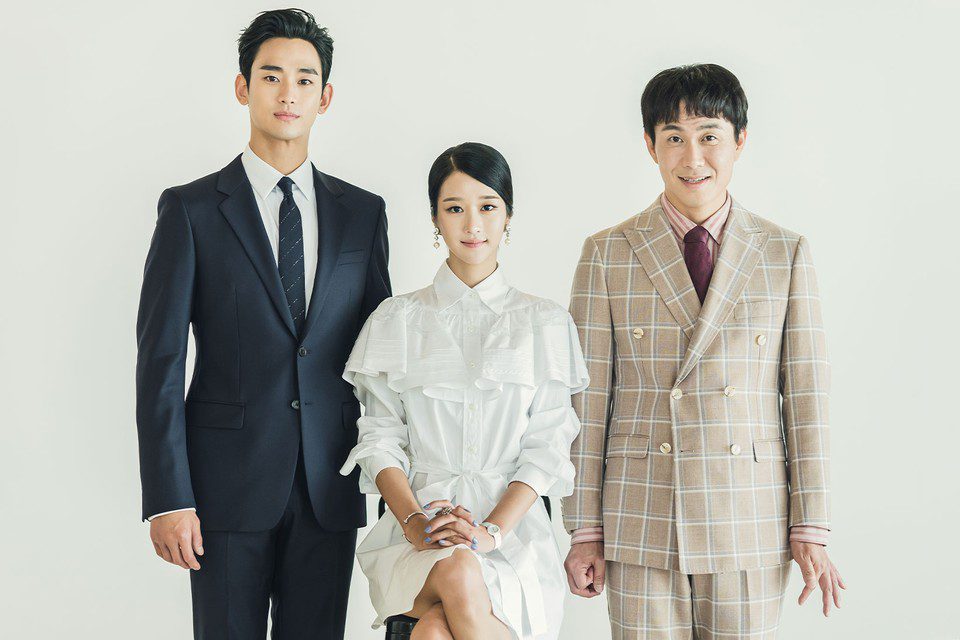 It's Okay To Not Be Okay and I-Land Nominated for International Emmys 2021!

It’s Okay To Not Be Okay and I-Land got nominated for International Emmys 2021. The South Korean Hallyu Wave has truly emphasized the country’s soft power through several manifolds. Just last week, the septet band BTS represented their motherland at the United Nations as cultural envoys. Soon thereafter, the nominations for the International Emmy Awards 2021 were announced. It was a matter of great pride for the country as two incredible productions from last year gained prestigious nominations. Here’s everything you need to know.

First and foremost, it is imperative to establish that the International Emmy Awards are prestigious felicitations offered in the field of television or small screen entertainment. The ‘international’ prefix, in the beginning, signifies that these awards are given to people outside of the United States. In 2021, there will be a total of 44 nominees in 11 categories. Artists from various countries, including South Korea, India, Thailand, Canada, Japan, France, China, etc., have received nominations. The names of the recipients will be declared on November 22, 2021, through a ceremony in New York City. One popular Emmy Award that everyone seems to be acquainted with is the Primetime Emmy Award that is for television artists within the United States. The one that we are talking about is absolutely similar, except that the nominees are foreigners. 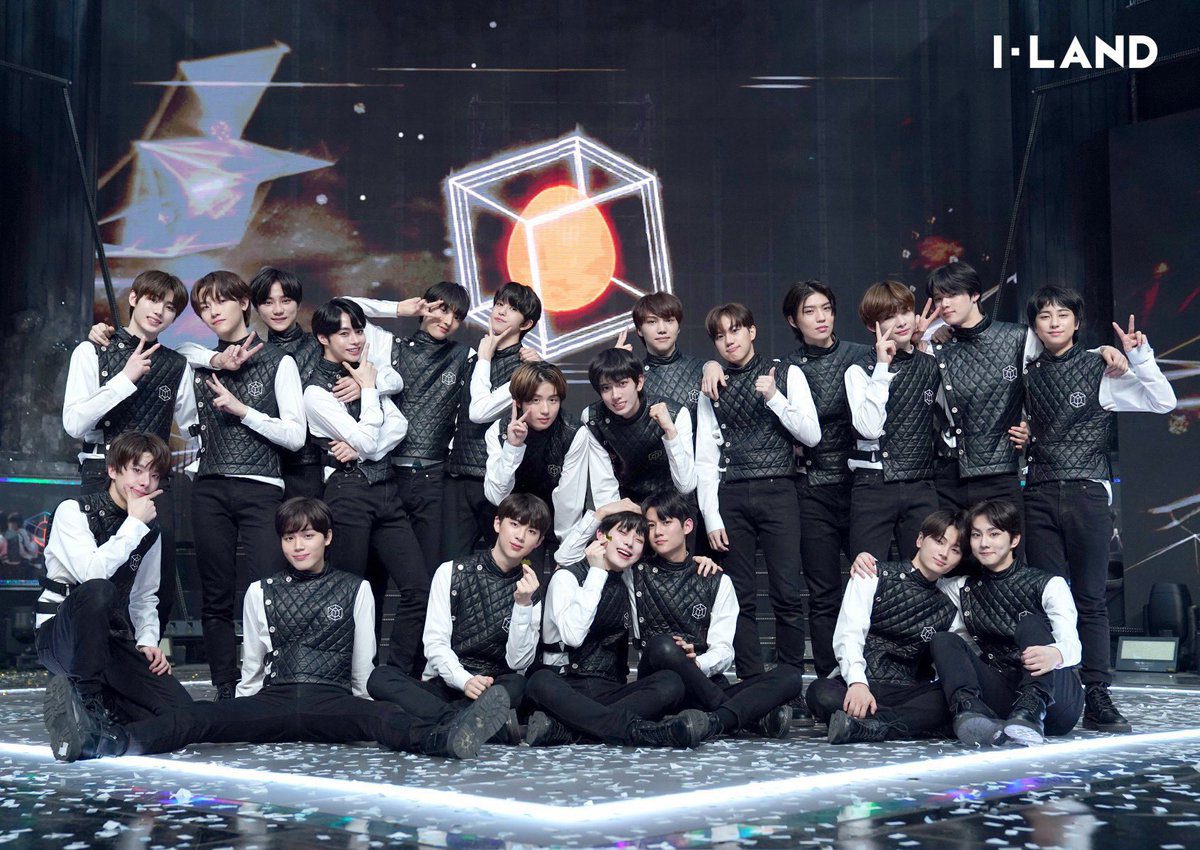 It’s Okay To Not Be Okay and I-Land Nominated for International Emmys 2021!

On September 23, 2021, it was announced that It’s Okay To Not Be Okay, the K-Drama, and the idol trainee survival show called I-Land has been nominated for the International Emmy Awards 2021. We cannot wait to see who wins the final title and trophy. 2020 was certainly one of the biggest for the South Korean television entertainment industry. It was during the lockdown when people resorted to K-Culture in order to pass the time. While the pandemic is certainly a curse, it must be considered a boom for the Korean Hallyu Wave.

It’s Okay To Not Be Okay – The Plot

Starting off with the drama first, It’s Okay To Not Be Okay was hands-down the biggest drama of 2020. This is not just speculative claims but also concrete statistics. The day the first episode came out, the Twitter trends were dominated by this drama for a long time. Thereafter, the New York Times also named the show one of ‘The Best International Shows of 2020’. Originally, It’s Okay To Not Be Okay was aired by tvN domestically while it was exposed to a massive international audience through Netflix. The category in the 2021 Emmys where the show was nominated is Best TV Series/or Mini-Series. 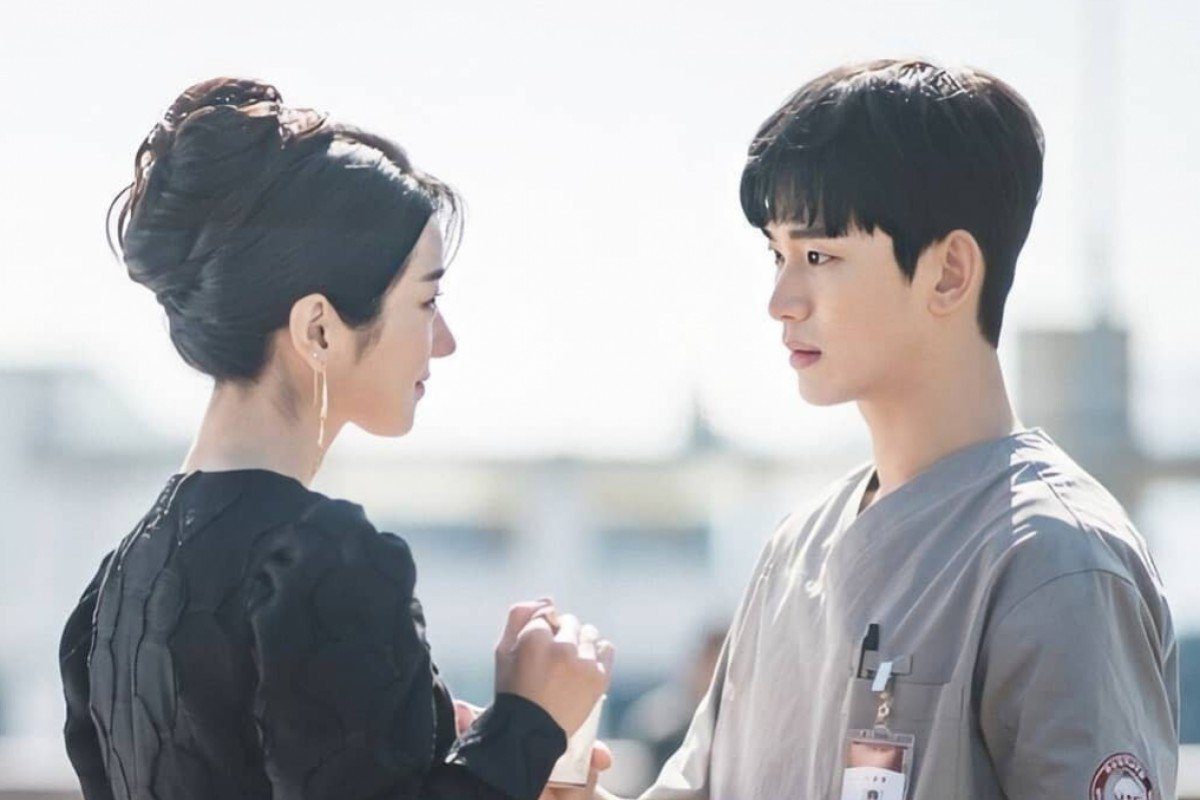 It’s Okay To Not Be Okay

The drama is primarily a love story in the romance genre. However, there are several elements that are also psychologically thrilling. For starters, Moon Young is a popular children’s book writer with an antisocial personality disorder. Moreover, her mother was also somewhat of a psychopath. On the other hand, Gang Tae and his autistic older brother Sang Tae are orphans. The story revolves around Gang Tae and Moon Young’s love story. It also focuses on the death of the boys’ mother and the role that Moon Young’s mother played in it.

I-Land was not the only trainee survival show that aired last year. However, it certainly was the best amongst all. The show was organized by Belift Lab for the purpose of forming a new boy group. In fact, Belift lab is a joint venture between CJ E&M and HYBE Corporation. Last year, we saw artists like BTS and TXT judging an episode of the show. The latest HYBE Corporation boy group that was formed in this show was ENHYPEN. In fact, the show has already announced the release date for I-Land 2021. This time, it is going to be a girl group. The judges of the show were all professional choreographers and music producers. Hence, in order to win, contestants were required to be extremely diligent.

I-Land had a total of 23 trainees in the beginning, out of who only seven were selected in total. The show premiered both on Mnet and tvN Korea. The show has a nomination in the ‘Non-Scripted Entertainment’ Category. We certainly do hope that the deserving shows win the awards.