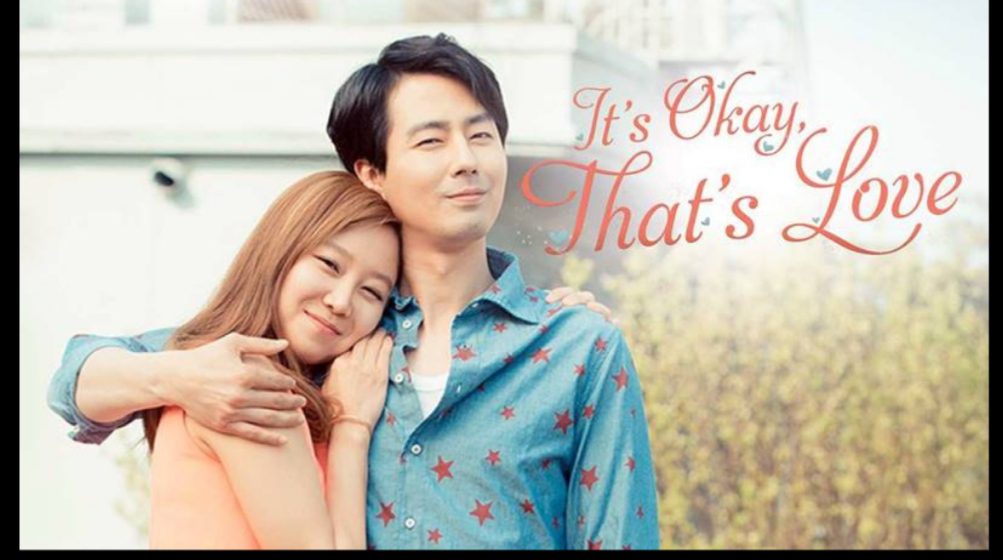 In today’s article, we shall talk about one of the very popular South Korean dramas It’s Okay That’s Love. Yes, you read it right. Though it’s an old television series, even now it’s quite on-demand. Those who love watching romantic dramas and also are big-time fans of Korean dramas must have already watched It’s Okay That’s Love. If you are one of them, how much did you like the series? In case you haven’t watched the series yet, there is nothing to worry about. Many Kdrama fans haven’t watched It’s Okay That’s Love yet. They are very curious to know about the plot and cast. We will also cover the review, in case you want to know before watching the series. 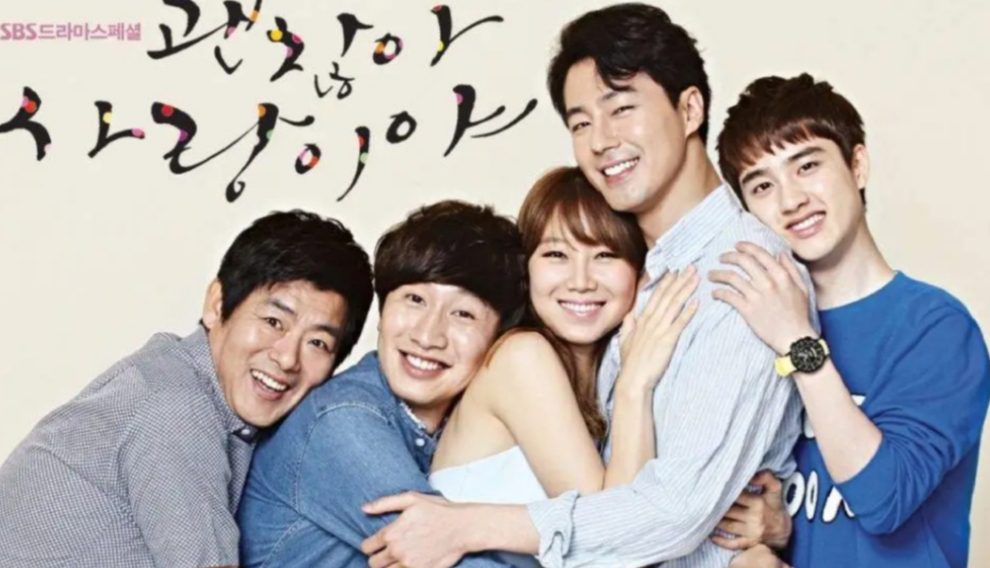 Jang Jae Yeol is a famous novelist and a radio DJ who suffers from obsessive-compulsive disorder. When he was young, his mother accidentally killed his father. To save his mother, Jang Jae Yeol blames and testifies his brother for killing his brother. This guilt led him to develop the obsessive-compulsive disorder. On the other hand, Ji Hae Soo is a very ambitious psychiatrist. She is always prone to relationships and love. She never believed in love until meeting Jang Jae Yeol. After meeting him, both of them learn how to be compatible with each other. Initially, they were in contention. But later on, both of them start to feel for each other. They become very supportive of each other. Later, both of them learn that Jang Jae Yeol’s mental illness is more serious than the initial days. What happens next? Does he recover? What do they end up with? 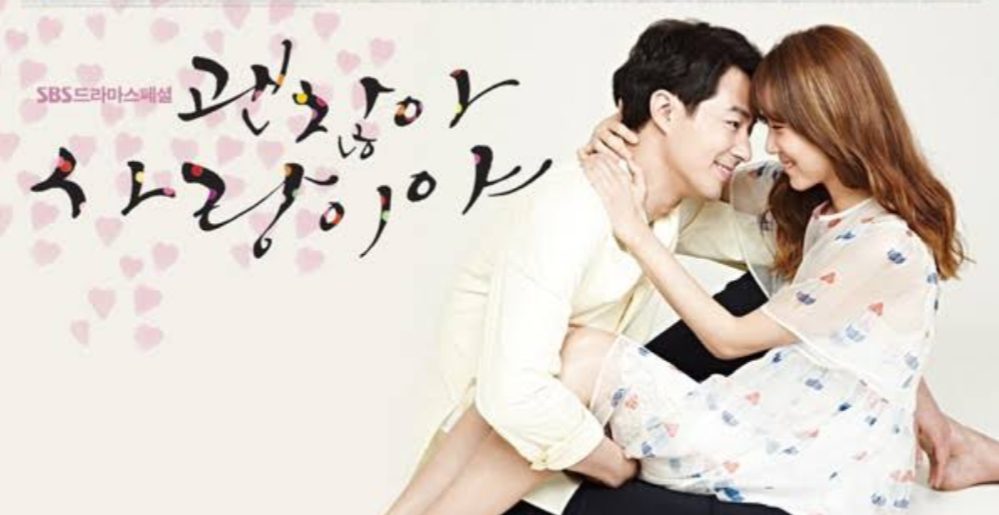 This romantic, medical melodrama was released on 23 July 2014 on SBS TV. The drama It’s Okay That’s Love has 16 episodes in total and it continued till 10 September 2014. The other name of the drama is It’s Alright, This is Love. It’s Okay That’s Love is written by Noh Hee Kyung and is directed by Kim Kyu Tae.

As per IMDb, the series has got quite a good rank that is 8.3/10. The story portrays the amazing chemistry between the two characters Jang Jae Yeol and Ji Hae Soo. Besides the storyline, the performances of each actor were too good. I highly recommend you to watch the drama, if you haven’t watched it yet.