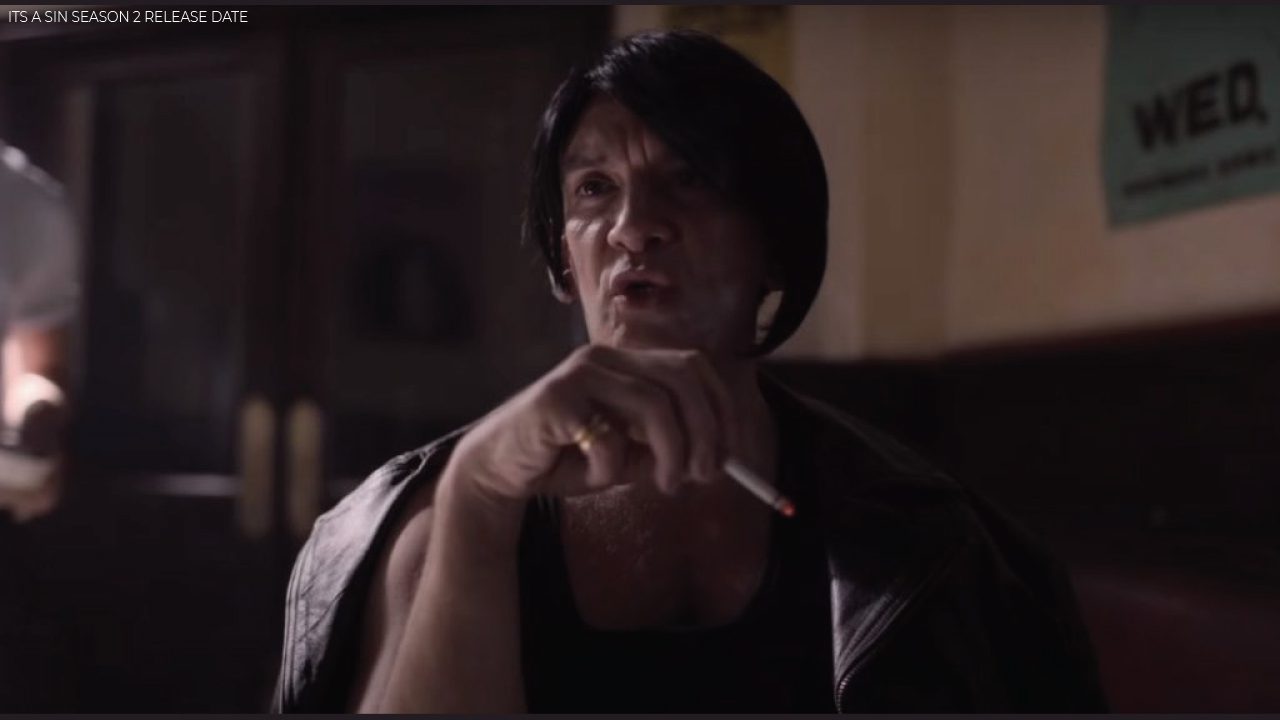 What about the popular British drama It’s A Sin Season 2 release date & renewal status? Firstly, the popular LGBT British miniseries for television consists of just five chapters that left everybody wanting more. But what made it so special? Well, today we’re telling you all about it! So let’s begin. It’s A Sin tells the story of five gay dudes and their buddies who had to endure some tough times. Namely, the sprawling HIV epidemic in the troubled city of London in the 1980s, back in a time when nobody quite understood how the disease worked.

Packed with a lot of intense scenes that depict what these men had to go through. “It’s A Sin” shows a human side of to a tragedy many choose to ignore. Moreover, the production features a star-studded ensemble cast with Olly Alexander in the lead, Neil Patrick Harris, Stephen Fry, Callum Scott Howells, and Tracy Ann Obermann. Furthermore, the miniseries creator was none other than Russell T. Davies, a veteran LGBT producer who made other niche shows like Cucumber and Queer As Folk.  Now jump with us as we tell you all about Season 2.

It’s A Sin season 2 won’t happen. For the series creator, Russell T. Davies, just bringing the concept to life was a challenge, BBC rejected his idea of making an HIV show, and Channel 4 accepted the idea just because they already did Cucumber with him. Moreover, for the creator, his concept behind It’s A Sin, the characters, and everything else is entirely summarized in those five emotional chapters. Consequentially, there won’t be a second season of It’s A Sin. And the show is officially canceled.

While the cancellation might disappoint many fans, most fans will agree that It’s A Sin tells a great story. And it raises awareness of a big problem as well as lets others identify with many issues that the LGBT community faces. Back in the 1980s, the HIV/AIDS epidemic was severely misunderstood. Mainly because of the lack of information, religious prejudices, and other societal factors inherent to local communities. But nearly forty years after, the world changed. That’s why It’s A Sin delivers such a powerful message as a single standalone miniseries.

Where was It’s A Sin Filmed?

It’s A Sin story centers around the LGBT community of 1980s London. But most of its photography took place in Manchester, Liverpool, Rhos-on-Sea, Eccles, and Bangor. Filled with poignant dialogues, intense scenes, and dramatic situations, and also lots of comedic situations. It’s A Sin sheds light on the life and perils of an often misunderstood demographic at a time and place when the disease started taking the lives of men who just wanted to be left alone to go about their business.

Created by the same man who brought us “Queer As Folk”, the series doesn’t hold back on the explicit side. There’s sex, there are drugs, there are the feathers, and there’s cosmopolitan life of the LGBT scene of the 1980s at a time when an invisible threat —a deadly one— emerged from the shadows of the nightclubs and the corners of the streets all the way from the other side of the Atlantic. It was the Human Immunodeficiency Virus. Moreover, series creator Davies masterfully creates in five chapters a group of perfectly flawed characters that deliver to a logical conclusion in five elegant chapters. 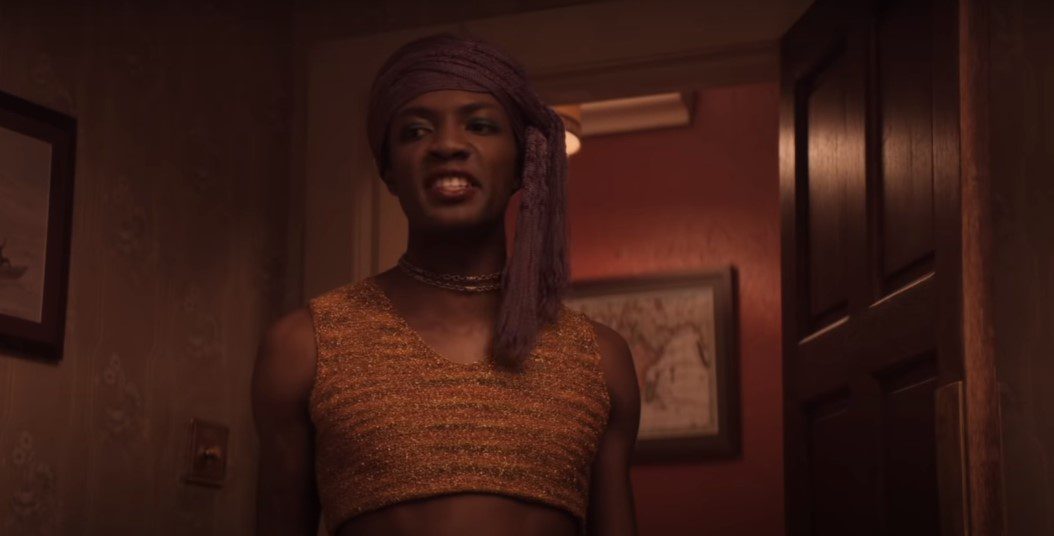 What are some similar shows or movies to It’s A Sin?

If you want to watch similar movies or shows in the same vein to It’s A Sin. We made a couple of recommendations for you in the same nature of that show. Firstly, let’s start with “The Normal Heart”, starring Jim Parsons, Julia Roberts, and Mark Ruffalo, a great drama about the AIDS epidemic in San Francisco by Ryan Murphy. Secondly, we recommend “And the band played on”, a 1993 docudrama starring Matthew Modine, Ian McKellen, and Richard Gere about the origins of HIV. Both movies are great and touch the same topic as It’s A Sin. And that’s a wrap on our coverage of this topic here at Otakukart! Thanks for reading this article!