What To Expect From Island Korean Drama 2021? 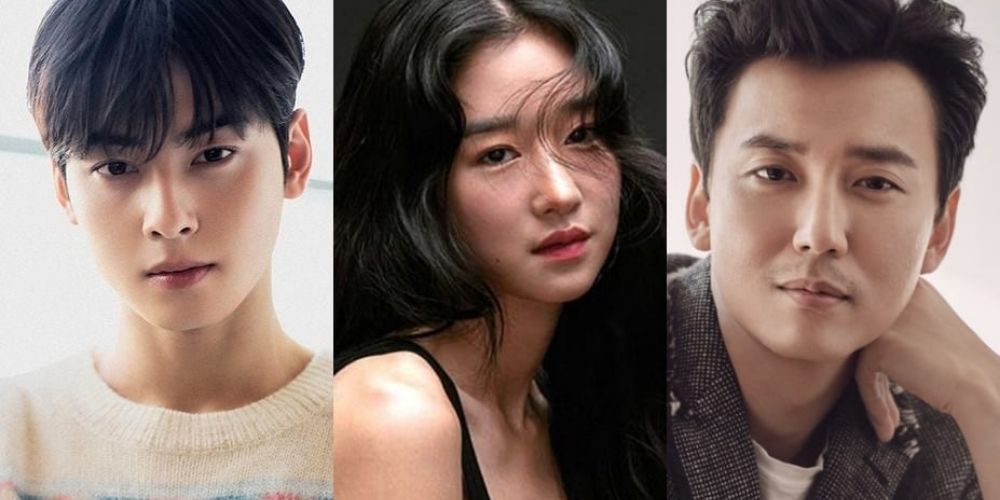 Island Korean Drama is one of the much-awaited K dramas of the year. Fans are going crazy on the release news of the drama. The drama is directed by Bae Jong, and the screenwriting is handle by Jang Yoon Mi. The drama has been on the list for quite a long time now. It is one of the dramas people are looking forward to watching. The series is based on the life of Won Mi-Ho, who is the only child.

Her father runs a business. The girl is selfish and rude, seeing the behavior her father sends her to Jeju Island, where she started working as a teacher. She gets involves in a ghost case, and the mysterious ghost hunts and targets her. She is protected by a mysterious ghost. The drama is quite a horror one with maybe some fresh story. It looks quite different till now, something fresh and never witnesses on the screen.

The rating of the drama should be great as it does look appealing and interesting. The actual rating will be out once the drama gets on the air. The drama is having around and around 10 episodes. Each episode will have a runtime of 1 hour 10 minutes. The runtime is not sure yet, but most probably, It will have this runtime. The drama will be telecasting on the OCN TV network. It will be releasing on the online platform side by side too.

The other platform on which it will telecast will be decided on the release date is out. The genre of the drama which it revolves around is Mystery, Drama, Fantasy, and Supernatural. The other popular name of the series is Aillaendeu, 아일랜드1, and Island: Season 1 2021. 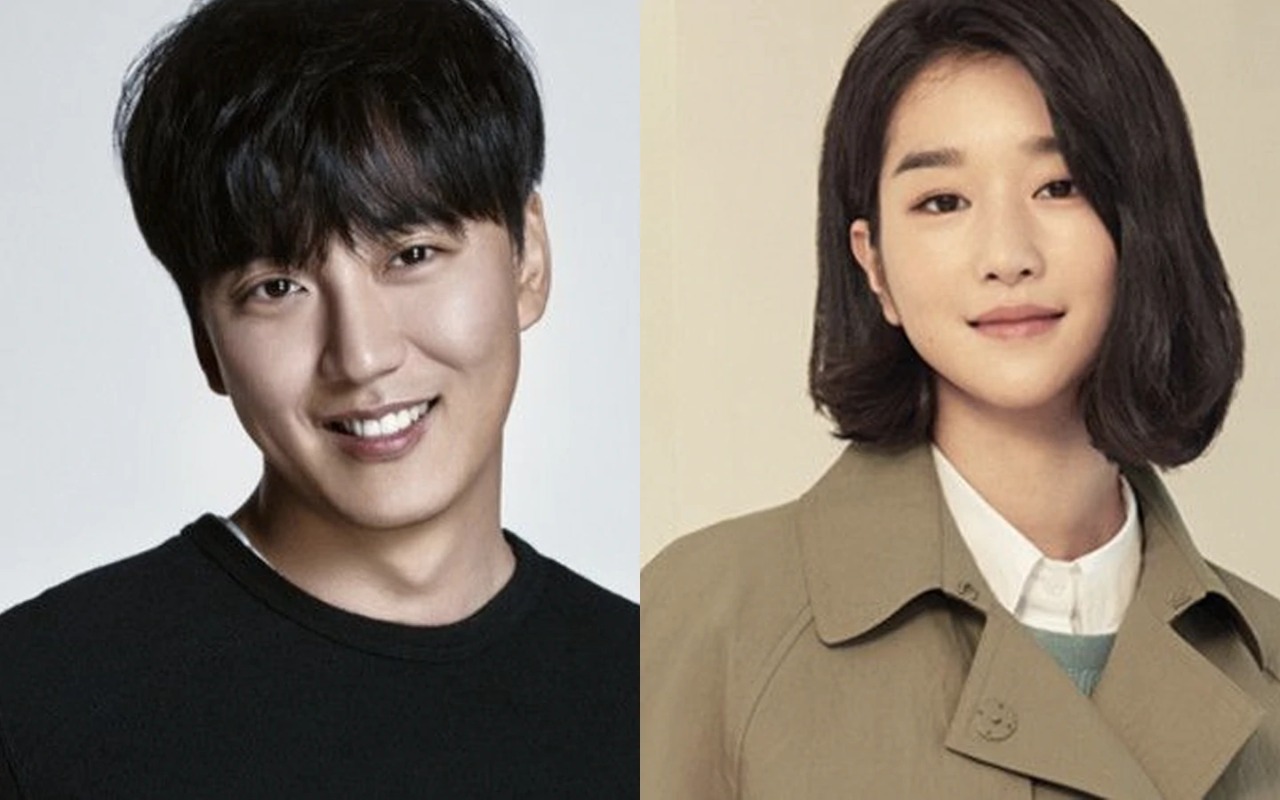 The Drama Island is the upcoming Korean series that is going to release in the year 2021. The drama is one of the much-awaited series of the year. The series is starring Seo Ye Ji as Won Mi Ho, Kim Nam Gil as Van, Im Shi Wan as Yo Han, and Cha Eun Woo as Kang Chan Hyuk. They all are playing the lead role in the series. The reason behind the hype of the drama is the star cast.

Cha Eun Woo is seen playing a lead role in the drama True Beauty. He is adored and loved by the audience after his performance in the drama. The chance of seeing him back on the screen is making fans go crazy. The other lead role is Seo Ye Ji. She seems in the prominent role of Go Moon Young in the famous series of 2020 It’s Ok Not to Be Ok. People have gone gaga over her acting skills. This is making the people expecting much more from the drama as the star cast is strong. The other lead actors are also powerful actors with some over-the-top acting skills.

Overall the drama is in many talks due to its cast and the expected plot. The final cast with the supporting roles and guest roles will be clear once the drama gets a release. 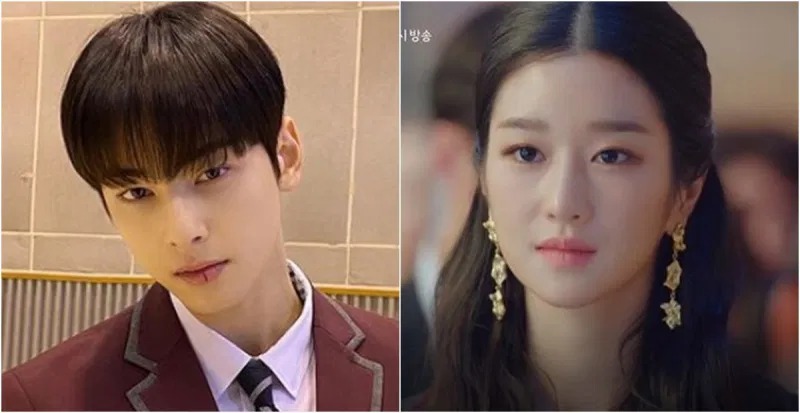 Read More- Where To Watch Crash Landing On You?

The Drama Island is one of the hype-up K dramas of the year 2021. It is one of the releases that people are waiting for. The release date is not clear yet. The drama revolves around the life of Won Mi Ho. She is the only child/daughter to her father. Her father is a businessman he runs the company name Daehan Group. He is rich and settles and provides every possible amenity for his daughter.

Mi Ho is selfish and arrogant. She doesn’t understand what people say to her. This rude behavior of her makes his father eventually banish her. She is banishing Jeju Island as his father can’t bear her one big mistake. Also, she is assigning to work as a teacher. She chooses to become an ethical subject teacher.

She becomes the high school ethic teacher. The island where she is living is full of free spirits. The evil spirits are free and roam here and there. She gets involved in the case which is related to ghosts. The ghost wants to get rid of the human, and they target Mi Ho. There is a mysterious ghost hunter who saves her from all the traps.

Overall drama looks great and worth watching; the detailed review will be shared once the drama gets on the air.

10 Anime Characters Who Can Beat Madara

Brendan Gleeson Net Worth In 2021, Career, Award And Earnings