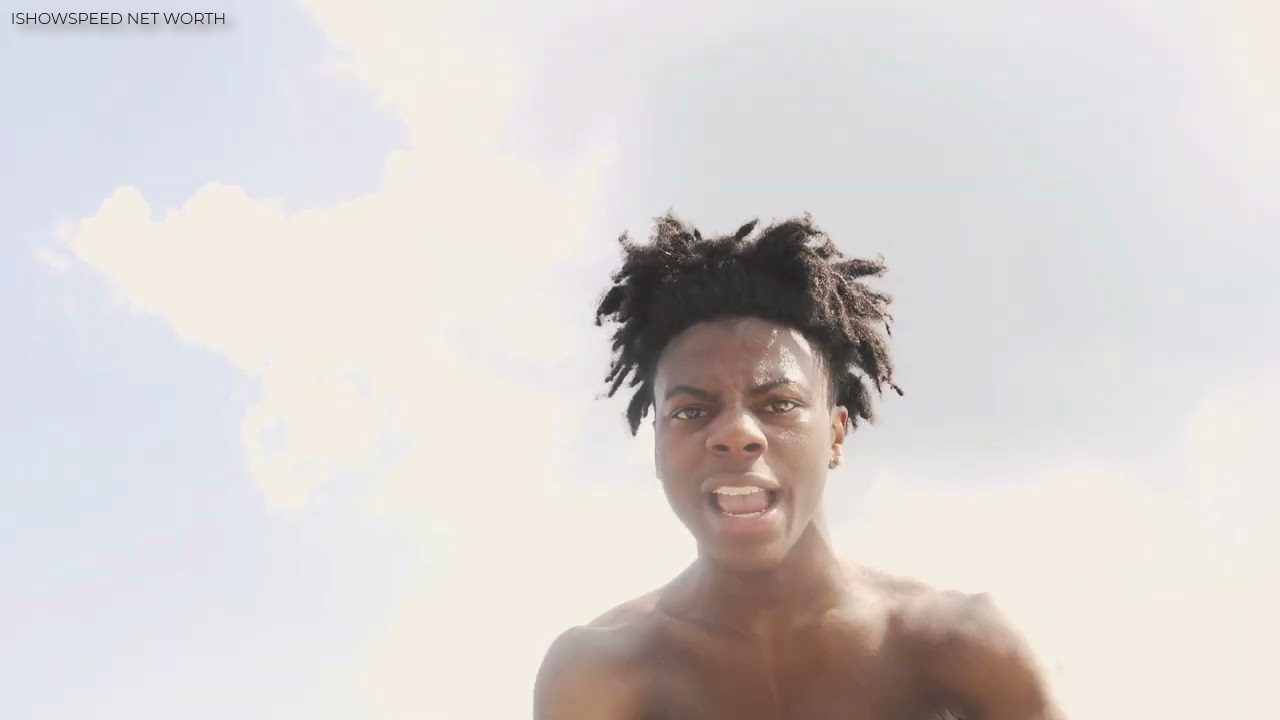 What is IShowSpeed Net Worth? Darren Watkins was born in Michigan, United States, on January 21, 2005. As a result, he appears to be 16 years old at the moment. He is a teen YouTuber from the United States. His YouTube channel, IShowSpeed, has over 2.22 million subscribers, and he uses it to make videos of him playing various games and share details about his personal life. His Twitter bio also states that he is currently based in Tokyo, Japan. Furthermore, he is a native-born citizen of the United States. Aquarius is his zodiac sign.

Darren is currently in his second year of high school. Darren was still sure that he should not go to college before starting on YouTube. He did, however, consider going to a trade school or concentrating on athletics. However, he maintains that YouTube has altered his life and will continue to devote his time to it.

Darren is even thinking of dropping out of high school next year because he thinks high school is draining him and that if he could focus solely on Youtube, he could advance much more quickly. Ishowspeed once admitted in a video that he has coronary heart problems and had a heart attack. Nonetheless, we’re not sure if it qualifies as a dysfunction.

IShowSpeed Net Worth and Career

Darren was inspired to start doing YouTube by a friend. The irony is that his friend quit, but he has stuck with it and made tremendous progress. He started doing Youtube because he had nothing else to do during the lockdown. On April 21st, 2020, he began making videos and hasn’t stopped since.

He used to work at a Nursing Home, bringing food to the elderly, before dedicating his time to Youtube. Darren, on the other hand, has been devoted to Youtube since he first started making videos daily and has seen its rapid expansion. 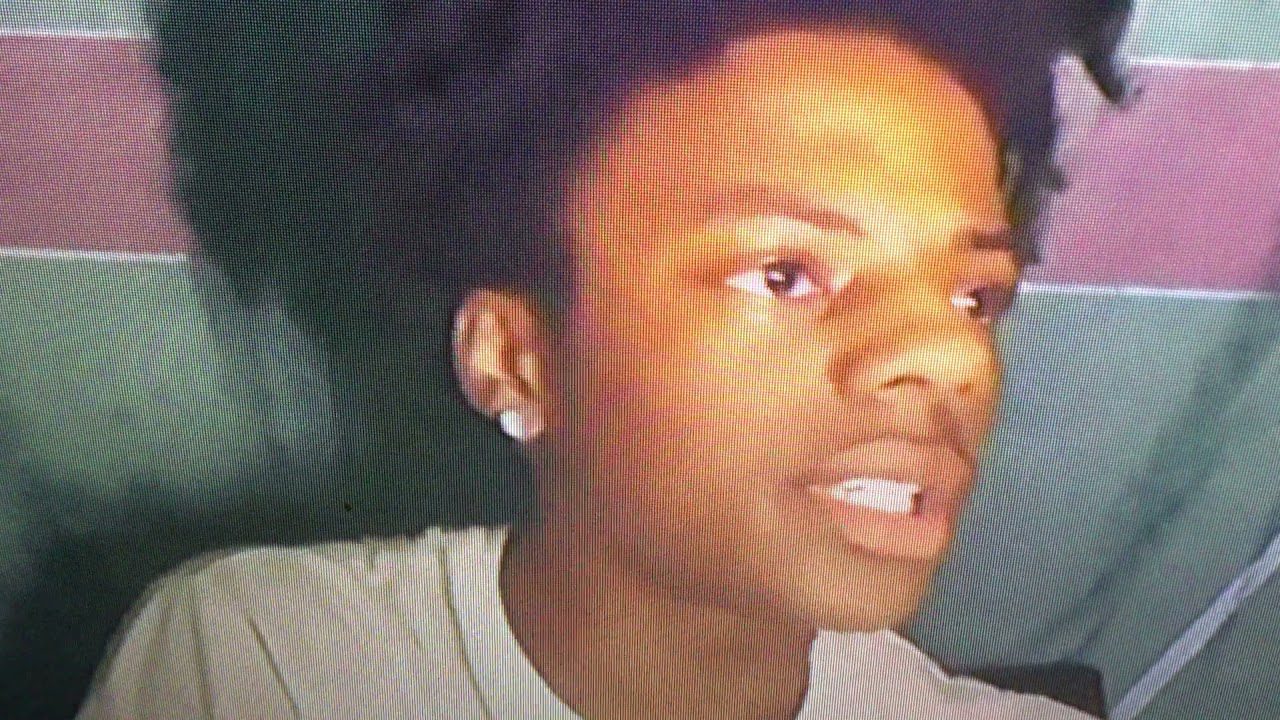 He was one of the few who were generating high-quality streams about NBA2k20 and NBA2k21, and he earned so many subscribers on numerous platforms in such a short amount of time since he was one of the few. Darren also advised prospective content makers, highlighting the need to be unique and know one’s own talents.

After Adin Ross appeared in one of his live streams, he saw an increase in subscribers. He also made his music debut on August 6, 2021, with the single Lying, which he co-wrote with Jay Cinco. On YouTube, the song has received over 500k streams in a single day. He currently has over 2.25 million subscribers and 62 million total video views on his YouTube channel.

IShowSpeed has a net worth of $400,000 dollars (estimated). YouTube is his primary source of income. Since the beginning of this year, he has been able to make a decent living from YouTube. He wasn’t making consistent money from the channel before this year. His channel currently receives around 20 million monthly views. IShowSpeed’s estimated monthly earnings, according to SocialBlade, are $30,000. His annual earnings are estimated to be in the range of $350,000.

Like any other teenager, he has battled to convince his family to realize what he is doing and the value he is generating. When he told his mother he had 100,000 YouTube subscribers, she was unimpressed, which infuriated him. 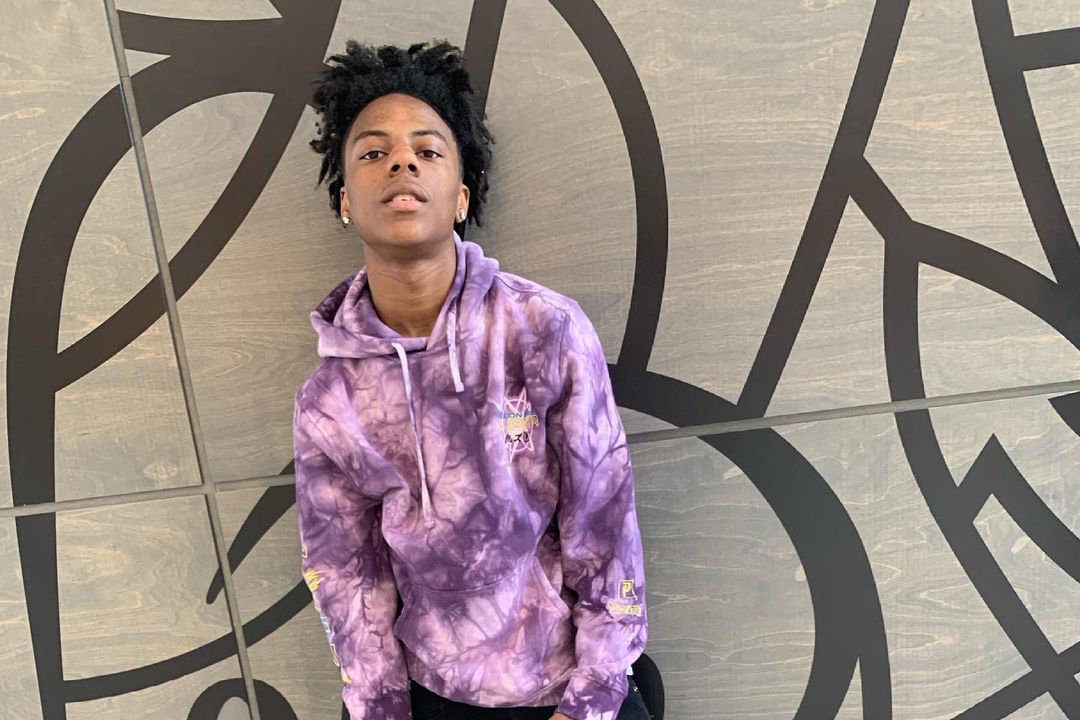 He recently posted a video in which he revealed that his fiancée had cheated on him, totally breaking his heart, and in which he was even crying. This was especially true considering how much he liked and supported this Ohio girl in all of her achievements.

Moving on to his family, the YouTuber comes from a close-knit family.  In addition, he is very private and has not revealed any information about his parents. As a result, we know nothing about his parents or what they do for a living.

In the same way, there is no information about other members of the family or siblings. He has never mentioned his parents’ other children, so he could be the only child of his parents or not. In any case, we’ll keep you updated as soon as we have the necessary information. 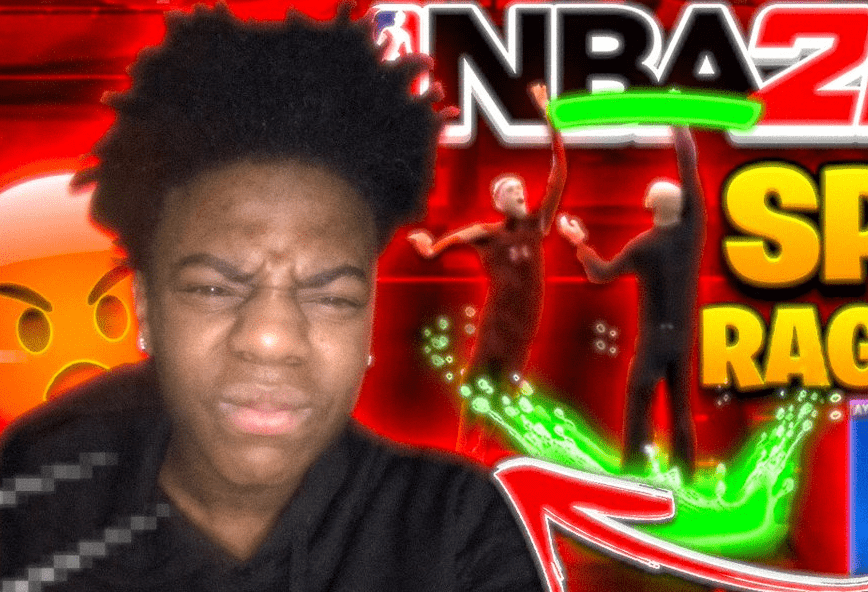