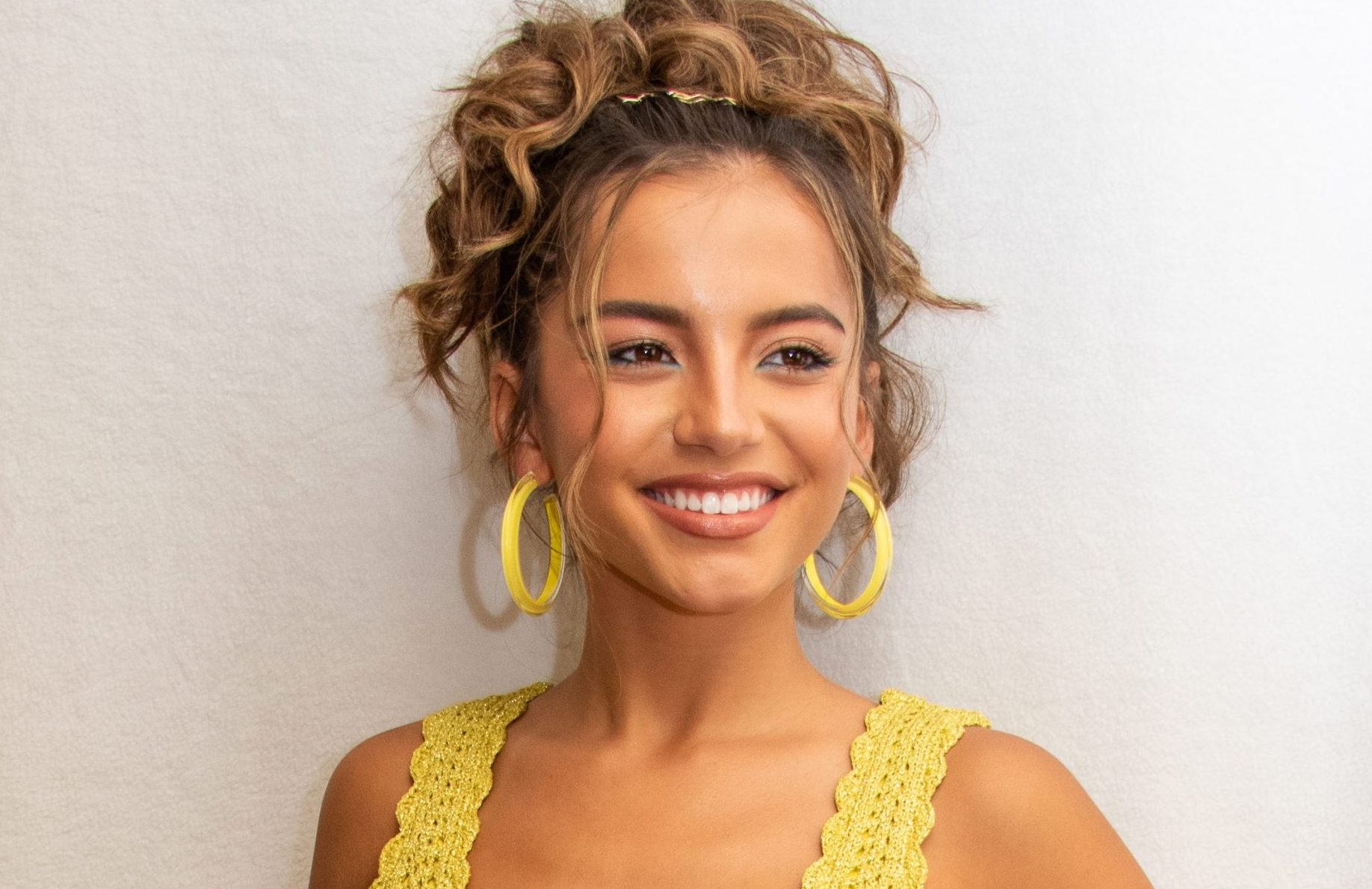 This particular article on celebrity gossip is today about Isabela Moner. Isabela Moner Boyfriend 2021 and her Dating History are discussed in this article. The 20-year-old American actress for Television as well as a singer.  This is a trending question as the actress is caught up in eyes of her fans as well as many owners of numerous shows.  The actress is a native of Cleveland and was born in the year 2001 on July 10th. Isabel is known for her wonderful acting. Moner is famous for her characters as CJ Martin in the series 100 Things To Do Before High School.

She even did films like Transformers: The Last Knight which was released in the year 2017 and she played the role of Izabella. Another one was a 2018 movie called Sicario: Day of the Soldado, where she portrayed the role of Isabela Reyes. She approximately has a net worth of around 300 thousand US dollars. Recent sources tell us that Isabela Moner is single at present. She is among those young artists who had a well-accomplished career by the early age of 13. She even appeared in The House that Jack Built from the year 2013. Moreover, the actress is known for her role in the 2015’s Ho Ho Special on Nickelodeon. Currently, she is 20 years old. And sources tell us that she only once came into a relationship. Moreover, the actress has not even engaged anyone.

The year 2021 marks Isabela Moner being single as of now. The multi-talented actress does not seem to date anybody. Precisely, not even ready to make any serious commitments. As discussed above, she was involved in one relationship. So, Isabela was in a relationship with Jace Norman in the year 2016. They were dating each other for a short span of six months. Another trusted sources tell us that this actress from Transformers: The Last Knight was seeing other co-stars from Nickelodeon as well. This was the time when she was younger. But at present, the relationship status of Isabela Moner is single and not looking for anyone. 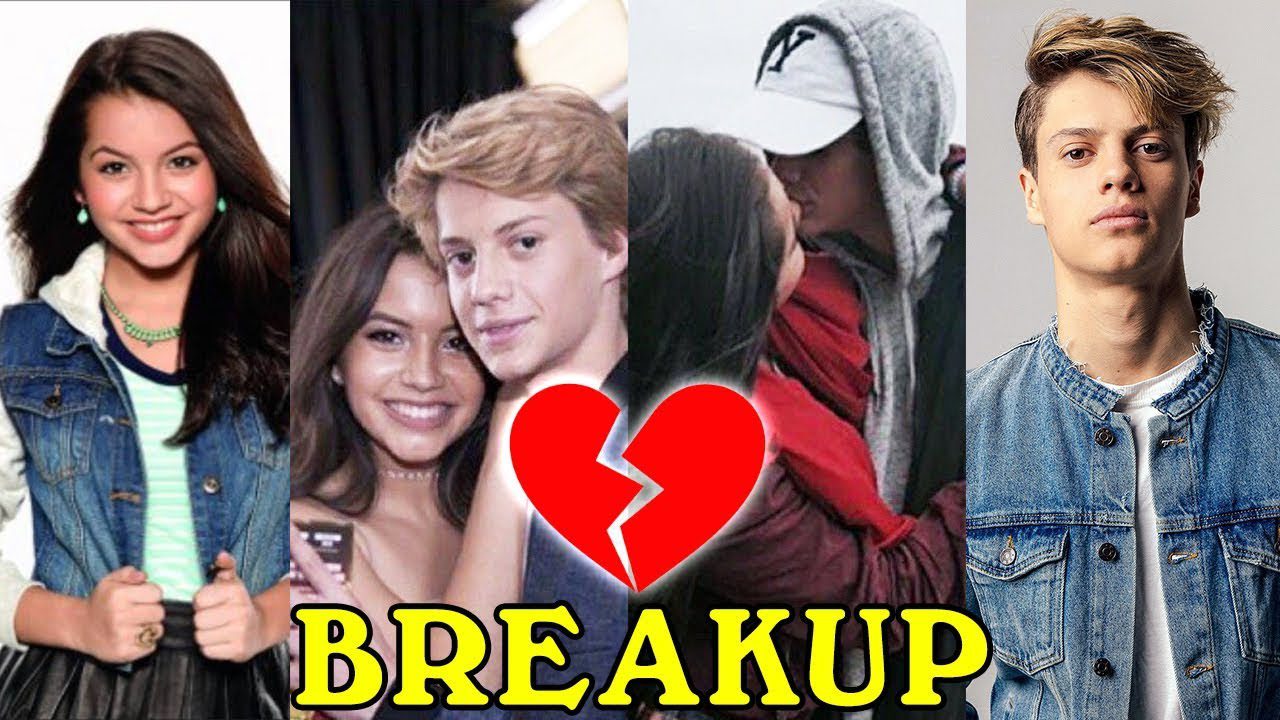 The year 2016 marked the relationship of Isabela with Jace Norman. Both the actors publically stood up and accepted their relationship publicly. Right from small birthday parties to their entry on the red carpets, Moner and Norman were seen together. Moreover, the pair even went out for various trips to the beaches as well as vacations. Added to this, the couple kept on posting their pictures and videos online on various social media platforms.

Norman was a charm and even sent Isabela flowers on the occasion of her 15th birthday. This was given to her at the time of their boat tide which Norman had rented. They even went to the ocean along the seashores of Vancouver. The surprise presented by Norman was pretty much loved by Isabela and for her, Jace was her favorite person. Unfortunately in November 2016, they separated their ways and later on continued to be good friends.

Several rumors were spread on social media about Isabela and Dylan dating. This was during the year 2017 that these allegations were on numerous platforms of social media. Both of them might have crossed their ways through some mutual friend. Dylan Summerall is an actor as well as a star on musical.ly. The actor is well known for his part in the movie Angels Sing and has a huge fan following. But, all of these talks were ended when Dylan Summerall was in a relationship with Brec Bassinger. 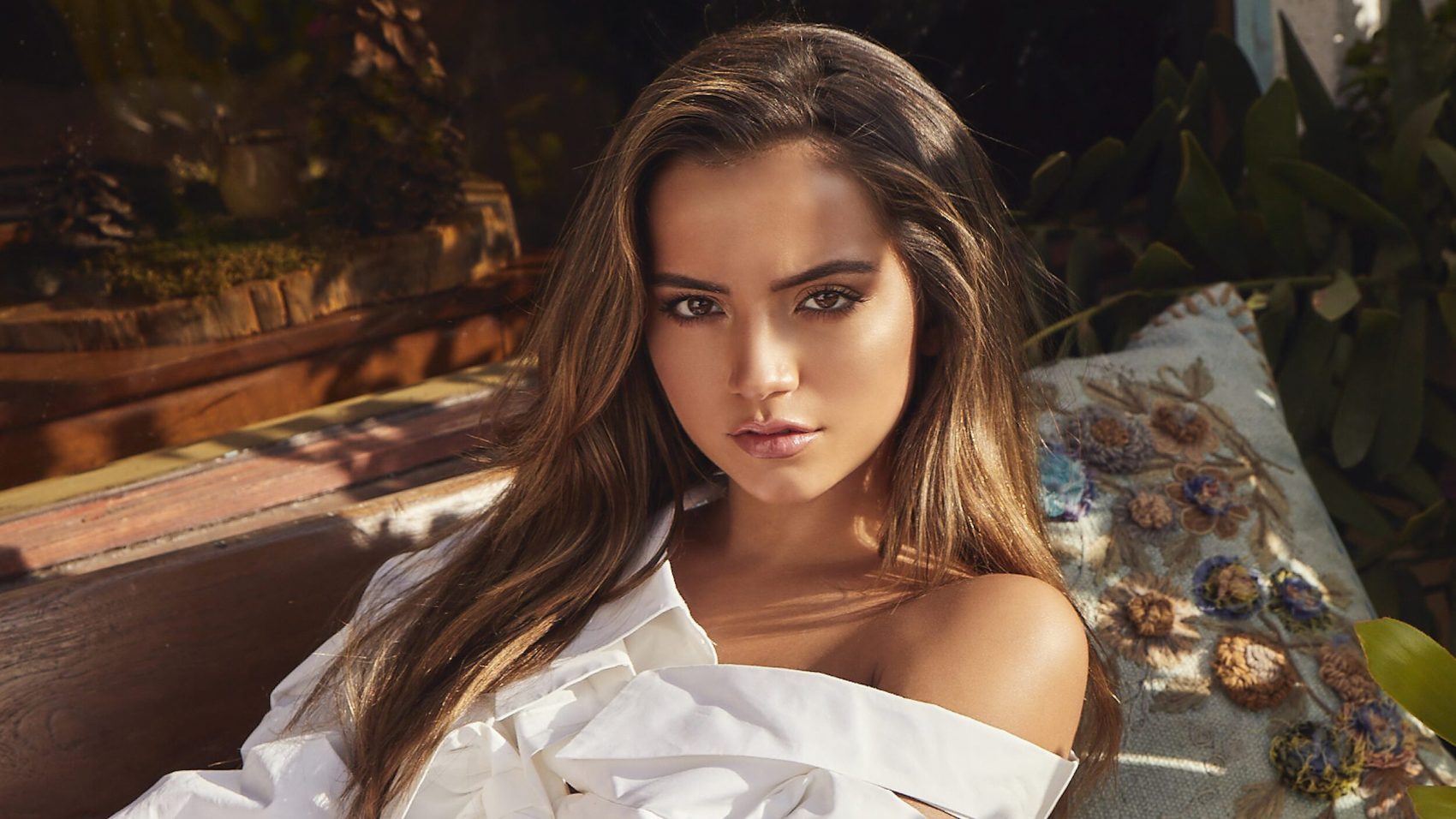 Isabel Moner from a shoot

Another rumor spread in the year 2014 that Isabela is dating someone. It was her co-star from Splitting Adam. The actor Seth Isaac Johnson was in a relationship with Isabela Moner in 2014. Since the two of them were quite young for their age to be in a relationship. The bond or connection between them was seen as more of a friendship or as we may call it young love.

That’s all we have in this article about Isabela Moner Boyfriend 2021, and her Dating History. We will keep you updated in case of any future information. Thank you!