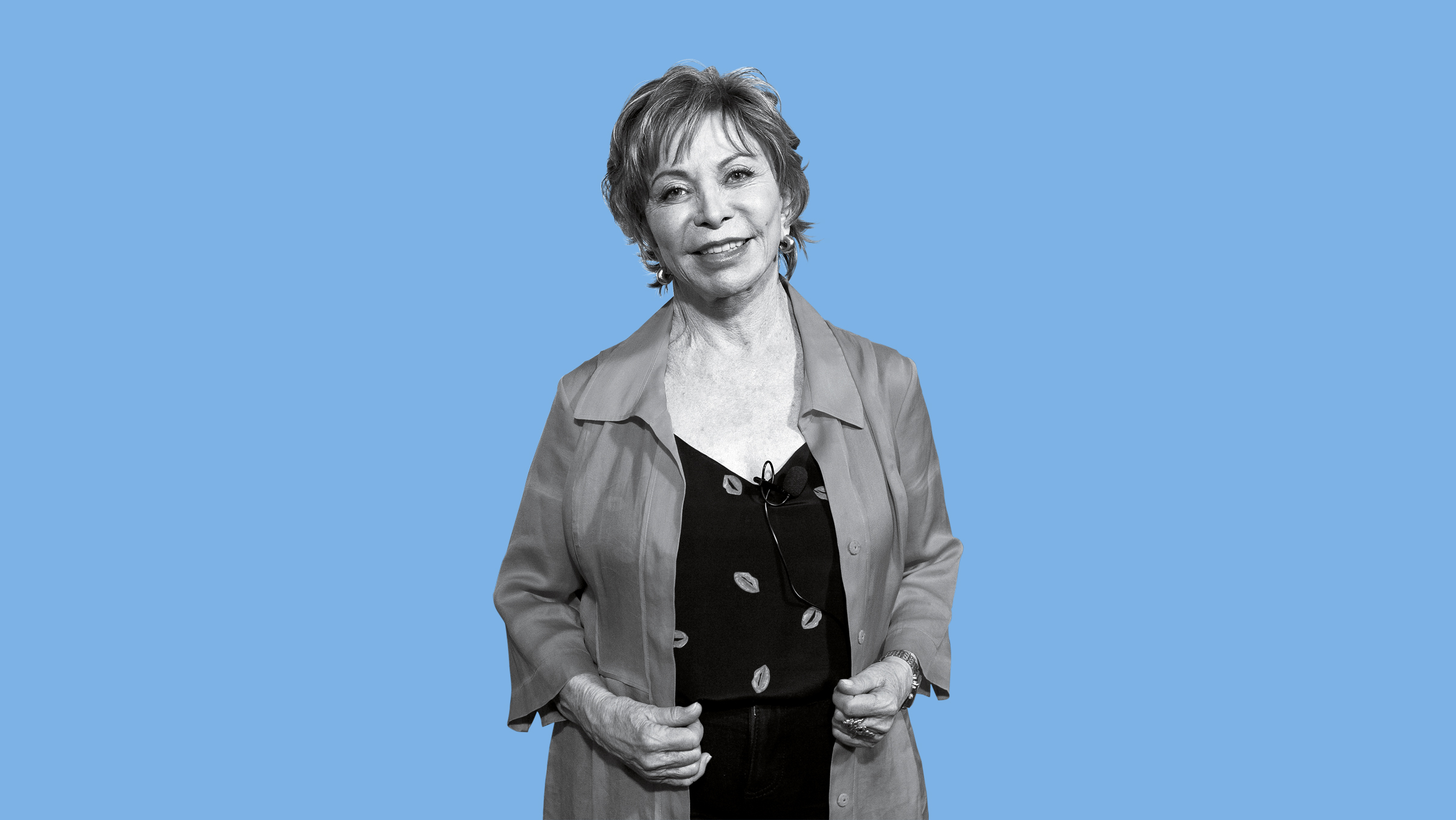 Isabel Allende, the Chilean author, has been pretty popular among the audiences these days and she now has her impressions even on the Warner Brothers streaming service called HBO Max. As of right now, the iconic lady has a new memoir out for the people to watch. Another forthcoming project of hers that is getting the fans head over heels excited to watch is a miniseries titled ‘Isabel’. It is a limited show with just three parts in the first and the final installment. Isabel on HBO Max is scheduled to release on the 12th of March 2021.

Last year, in 2020, we all were held down in our homes away from work and all sorts of transportations because of the lockdown. As you all might already know, it was because of the spread of the fatal Corona Virus and thus, the government declared a pandemic. All this while, this has boosted up the stability of Isabel Allende by clearing up most of her schedules, and thus, she got plenty of time to do what she is excellent in. Back on the 2nd of March 2021, the author put her memoir called ‘The Soul of a Woman’ on sale. Also, she has promised fans that by the end of this year, she is also coming up with another novel.

Isabel – What does the author has to say about her series?

Back on the 8th of January, news broke out in public that Isabel has started working on a very new line of books. Also, you guys should keep in mind that this is not just any ordinary date. It was the 8th of January in 1981 when Isabel started penning down her bestselling debut nov called The House of the Spirits. This book has literally brought a whole new level of change in the literary career of our favorite author as she has altered her life forever in a positive manner.

While she was in one of her interviews, Isabel revealed how every person who is close to her knows that she is never available on this day. As per what she said, the day has become more of a routine to her rather than being any form of superstition. While Isabel was sharing about the new show about her, she also disclosed how it is her schedule to start the day early and get in the shower by 6 am. All this while, the creators did not take any sort of help from the world-famous author for the making of this series. According to Isabel, they might have adopted the source and the content that is mentioned in her previous works such as Paula as well as The Sum of Our Days. The project has been directed by Rodrigo Bazaes while its production has been done by Mega media Chile.

While talking about the creators, Isabel said that she does not stand against anything that they have put into the show based on what they depicted because it was all written in her books herself. Isabel says that the creators have made a very respectable piece about the paths she opted for in her life but they did not keep all the bad bits about her a secret. Appraising how the series has turned out to be, Isabel also revealed the special requests that she wanted to be kept in mind. She did not want to expose the lives of the people around her, such as family as well as friends because they also have a right to their privacy.

Isabel – What will the series be about?

Now, you guys must be wondering about what this show is going to feature about Isabel on screen? So, there are many aspects of the author’s life that will be shown in Isabel. The audience and the fans will be able to witness the unexpected death of her young daughter, Paula. We will go through a journey of how her childhood was full of hardships and then a father who left her family. But then we will also have the portrayal of how Isabel was growing among the masses in the form of a feminist. At one point in time, Isabel, along with her family was exiled from the country at the time of the Pinochet takeover. We will be shown the struggles that arose during the tenure of her marriage and how she even was employed at a stage in her life.