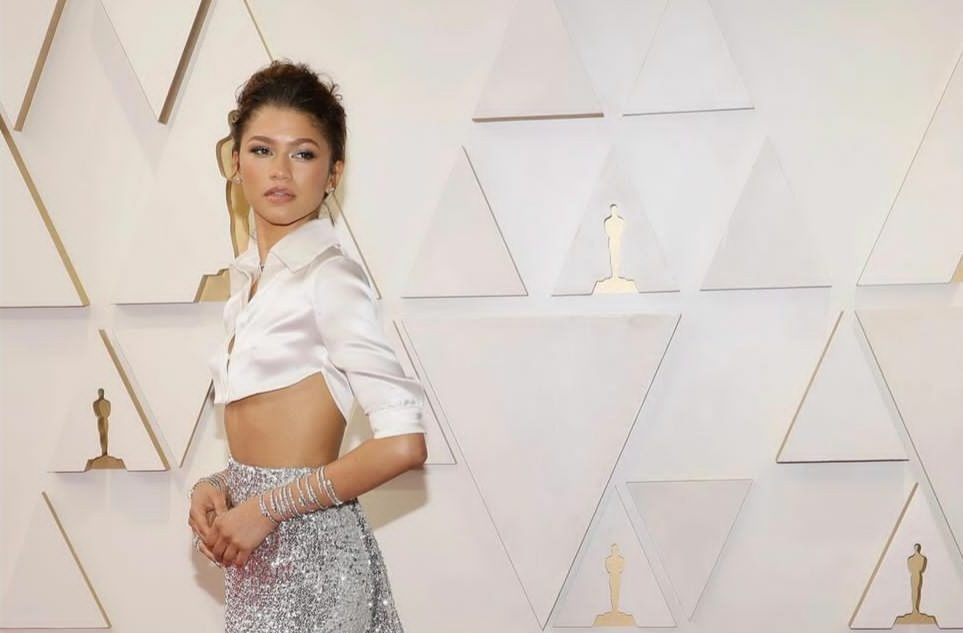 Is Zendaya pregnant? Is she expecting a baby with Tom Holland? Although it’s not the first time that Zendaya is sparking pregnancy rumors, it still excites the fans as always. Ever since the Euphoria actress made her relationship public with her beau Tom, fans never miss a chance to ship them together. A viral TikTok video is tickling Zendaya’s pregnancy rumor, and fans are losing their patience to know is she pregnant in real life? Or is this yet another made-up rumor spreading the internet.

Zendaya and Tom have been waiting for quite some time now, and they are going stronger with time. The couple is often caught in the cameras enjoying time together. Previously, a fashion publication published an article on Tom Holland and Zendaya, in which they called him Mr. Zendaya. This was followed by several memes, and the internet was overloaded with fans commenting and calling him by his new nickname, “Mr. Zendaya.” Here, in the article, we will talk about if Zendaya is pregnant as of now in 2022? What is the reality of the rumor that has taken over the internet? Let’s delve into the article and find out if Zendaya is pregnant or not?

How Did The Rumor Begin?

It all started when a TikTok video captioning “Zendaya is pregnant” took over the internet. It started getting viral, and Twitter was flooded with memes and videos congratulating the couple. Initially, the video was released on TikTok. However, in no time, it went viral on other social media platforms, including Twitter and Instagram. The video shows Zendaya having a baby bump, and there was yet another picture where she was seen sharing a sonogram of her Uterus, tagging Zendaya. Following this, the news of Zendaya being pregnant went viral.

Also Read: Is Woosung A Korean Citizen? The Vocalist And Electric Guitarist’s Journey

As Zendaya’s pregnancy rumor started taking up the internet, fans started congratulations the couple, with some users typing, “Zendaya only got pregnant to make me jealous.” Fans were happy to welcome the mini “Zendaya” or mini “Tom.” Even Kris Jenner reacted to the video.

Some fans show their anger as it looks like the video was edited. They also talk about letting her have her privacy.

Although the rumor is getting viral on the internet and fans are likely to be convinced that Zendaya is pregnant. However, she is not. The reality television star Kris Jenner pops up to deny Zendaya’s pregnancy rumor. Zendaya herself denied the pregnancy rumor. On 15 June, she issued a statement on her Instagram story talking about her pregnancy rumor, saying, “That’s why I don’t use Twitter.” Adding to her statement, she said, “Just making up the story for no reason. “She was very disappointed with the way fans always created her pregnancy rumors. 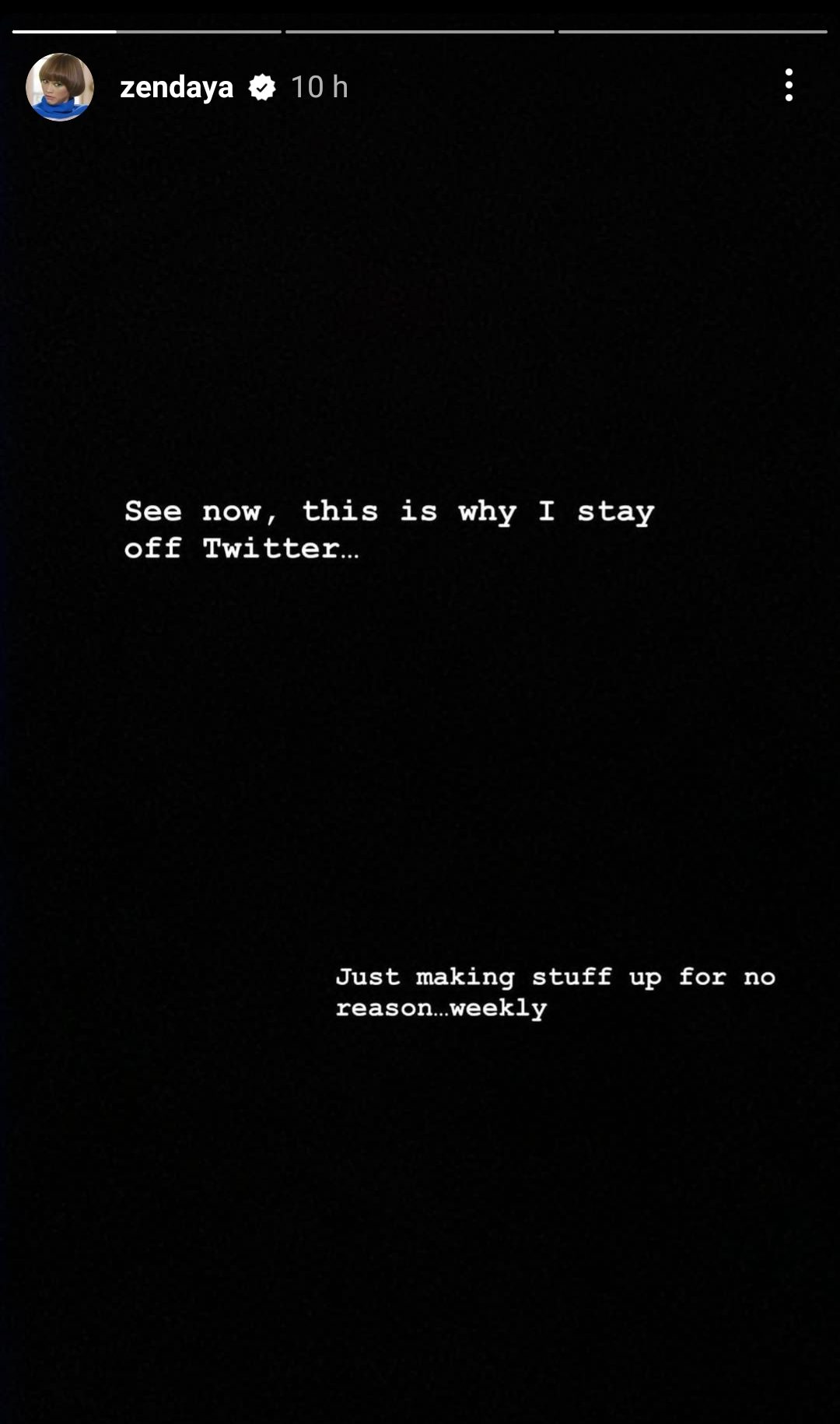 Also Read: Who is Tom Holland’s Ex-Girlfriend? The Actor’s Past Relationship

What Is The Truth Surrounding The Video?

The video was shared by the user-id named @robairesbussy. He photoshopped Zendaya’s picture with a baby bump walking by the side of Tom with the caption, “Wait, Since when Zendaya was pregnant.” Towards the end of the caption, there was a tag written #Joke.

The video was a prank that Zendaya’s fans were doing with her. They have made up the news and posted that on the internet. Later, millions of other users joined the prank, and it went viral on the internet. 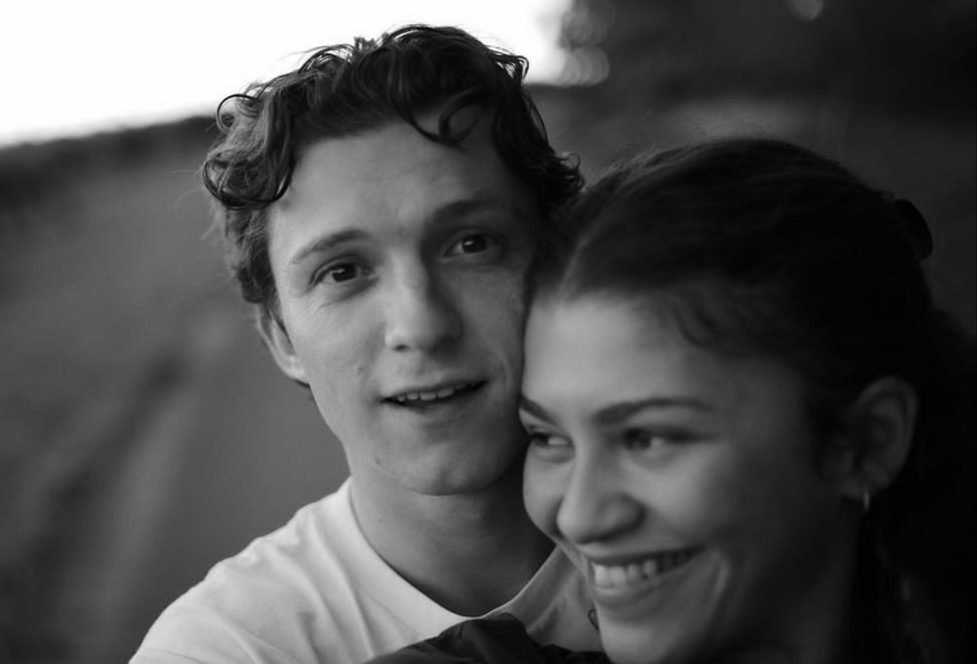 Zendaya with her boyfriend Tom Holland

There was yet another user Ryan Roberts who shared yet another video on his account inflaming the pregnancy rumor. He took the sonogram that was taken from Zendaya’s account that she shared at the time of the promotion of her movie “Euphoria.” The user took that picture and edited it with Zendaya’s and Tom’s pictures showing she is pregnant. Zendaya captioned that picture, “I Love You. Halfway there.” He made it look like Zendaya tagged Tom in it.

Also Read: Justin Bieber Reveals That His Half Face Is Paralyzed