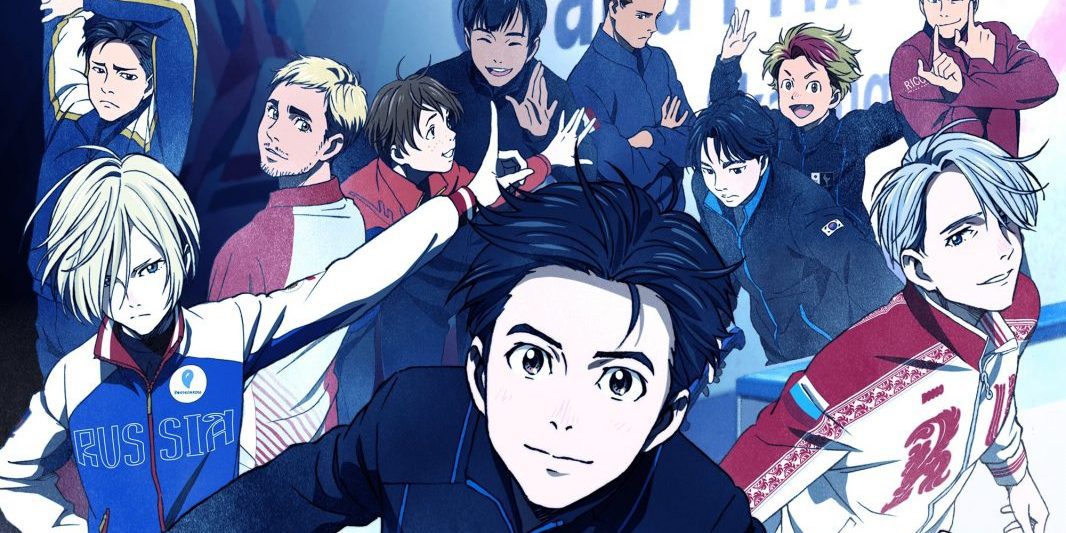 Is Yuri on Ice a BL anime

In recent years there have been widespread speculations regarding the anime Yuri on Ice. Is Yuri On Ice a BL anime? What genre does it come under? After the anime was released, it started raising questions among people regarding the type of genre it reflects. Yuri on Ice is a mainstream anime that is often considered to be a Yaoi/Shounen ai anime. However, if you look for the actual genre, you’ll find that Yuri On Ice specifically belongs to Sports, Comedy, Drama, and Romance.

Yuri on Ice is a sports anime with a tinge of affection between the two main male leads. This doesn’t mean that they both aren’t in a romantic relationship. I’m sure this doesn’t quite make sense yet. But as a Self-proclaimed Yaoi expert, I’ll try to attempt the question, is Yuri on Ice a BL anime?
(Spoiler Alert! The answer to this question might be as simple as the word “Yesn’t.”)

What’s The Difference between Yaoi, Shounen-ai, and Romance?

To find out the genre of any anime, we need to understand what that genre represents. Yuri on Ice is often called a yaoi anime, a shounen-ai anime, and a romance anime. Substituting these words would be a mistake since all of these contain a different plot. 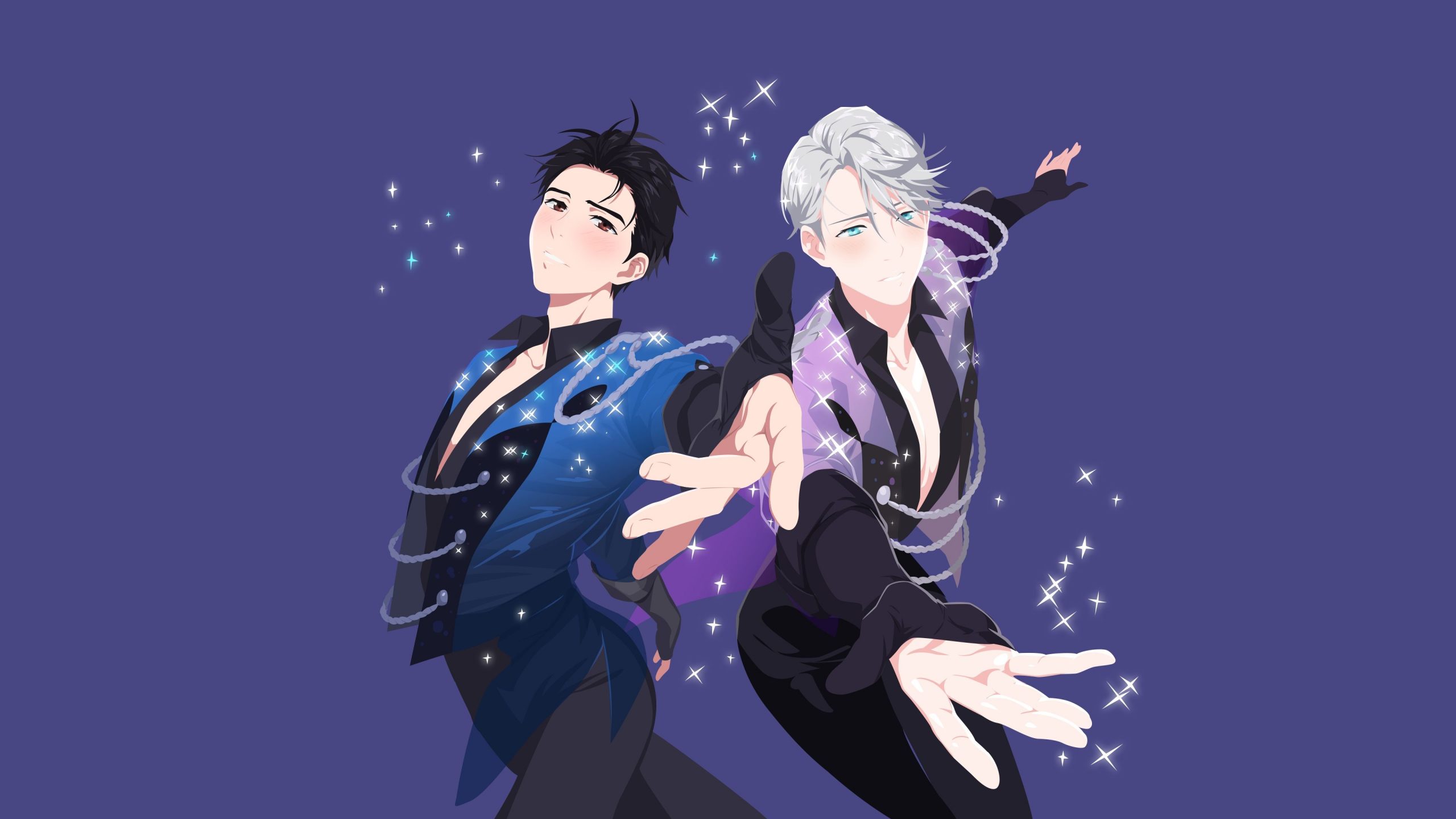 It mainly focuses on the developing relationship between the male characters. The words translate to “Boys love,” and it doesn’t feature any physical relationship between the leads. The target audience for Shounen-ai is usually females. If the target audience shifts to gay men, the genre becomes “Bara.” It’s Pretty Stereotypical, I guess. While Shounen-ai might sound a little like the Romance genre, there’s a big difference. When the story can’t move on without the male leads falling in love or having some sort of Romantic chemistry, then it’s a shounen-ai.

Yaoi takes the relationship between two men to a physical level. It explores certain places that Shounen-ai doesn’t. Shounen-ai mainly focuses on the relationship. Rather than what goes on in the bed, that’s where they form a line, while Yaoi showcases both – A love story and then R18 scenes.

It focuses on the romantic relationships that the protagonists/antagonists are involved in. The Whole plot does not depend on this romance between the characters as the main storyline is separate from romance, except for the shows that dedicate the whole story to Romance specifically.

Yuri on Ice revolves around the sport of Ice skating. The main lead Yuri gives up on his career as an ice skater after getting defeated in the Grand Prix Finale. However, suddenly one of his videos gets famous, where he is seen performing a number that Victor had once performed. Yuri originally idolizes Victor. And coincidentally, after seeing the video, Victor gets in contact with Yuri. He makes a deal with him and decides to tutor him to win the final competition  During the Training, they both spend a significant time together and have an obvious affection for each other. This indicates that Yuri and Victor are slowly falling in love. This brings us back to the main question 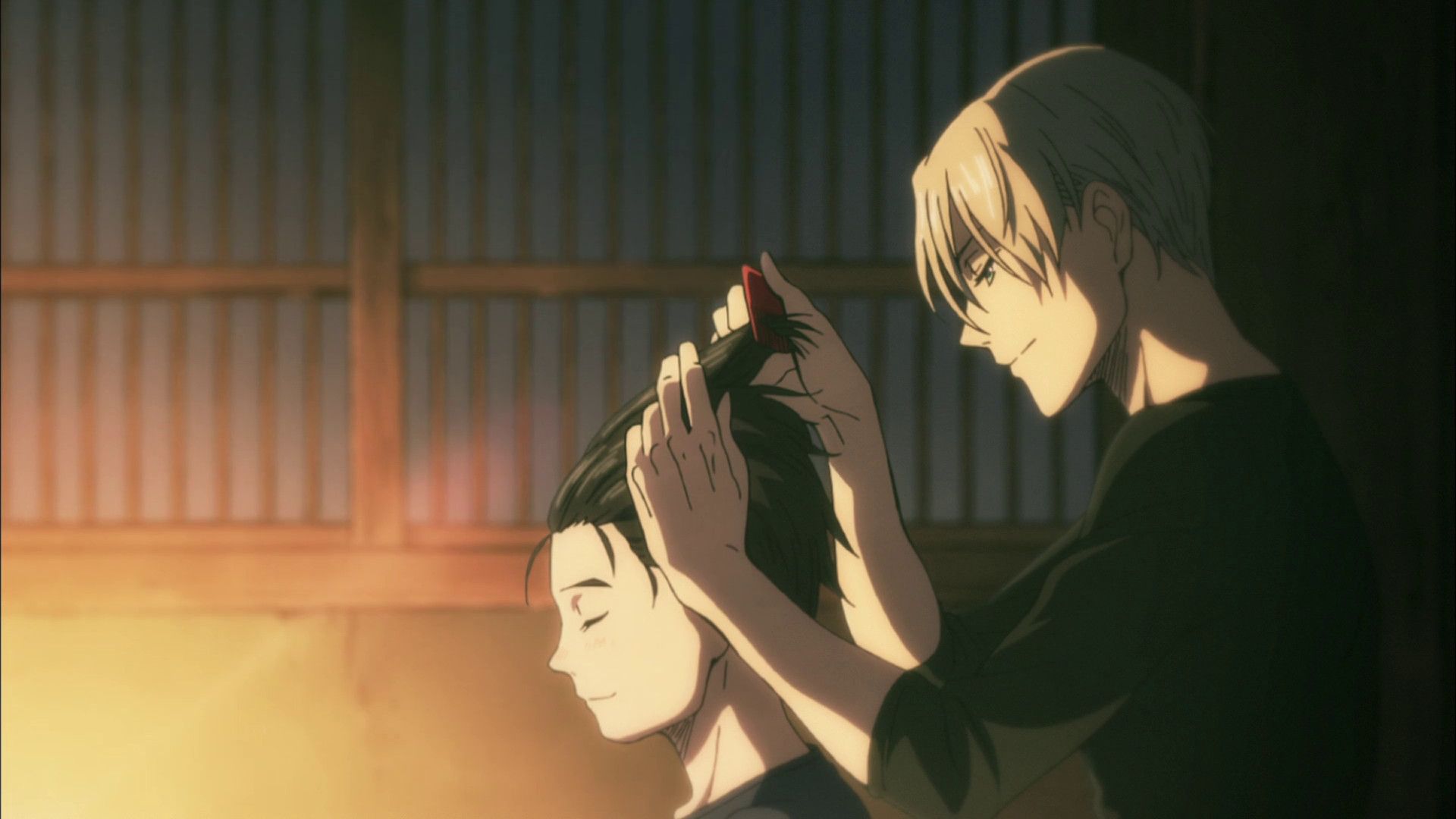 Victor and Yuri from Yuri On ICe.

Is Yuri On Ice A BL Anime?

No, Yuri on Ice is neither yaoi nor shounen-ai; it’s a sports anime. The romance that builds up between Yuri and Victor acts as an integral part of the story. The whole Romance thingy short lives since we don’t see what’s happening directly. The anime contains no explicit scenes, only implicit understanding between the main characters.

What Would’ve Made Yuri On Ice A Shounen-ai Anime?

If the main story was more focused on the relationship itself instead of the Sports, then it would’ve been a Shounen-ai anime. Ice skating would become a secondary factor, while Yuri and Victor being in love would be the primary.

What Would’ve Made Yuri On Ice A Yaoi Anime?

If you add sexually explicit content between Yuri and Victor, it will become a Yaoi anime. With a well-defined physical relationship, it would no longer remain a Romance anime.
Also Read: Top 10 Moments of Jojo’s Bizarre Adventure: Stone Ocean