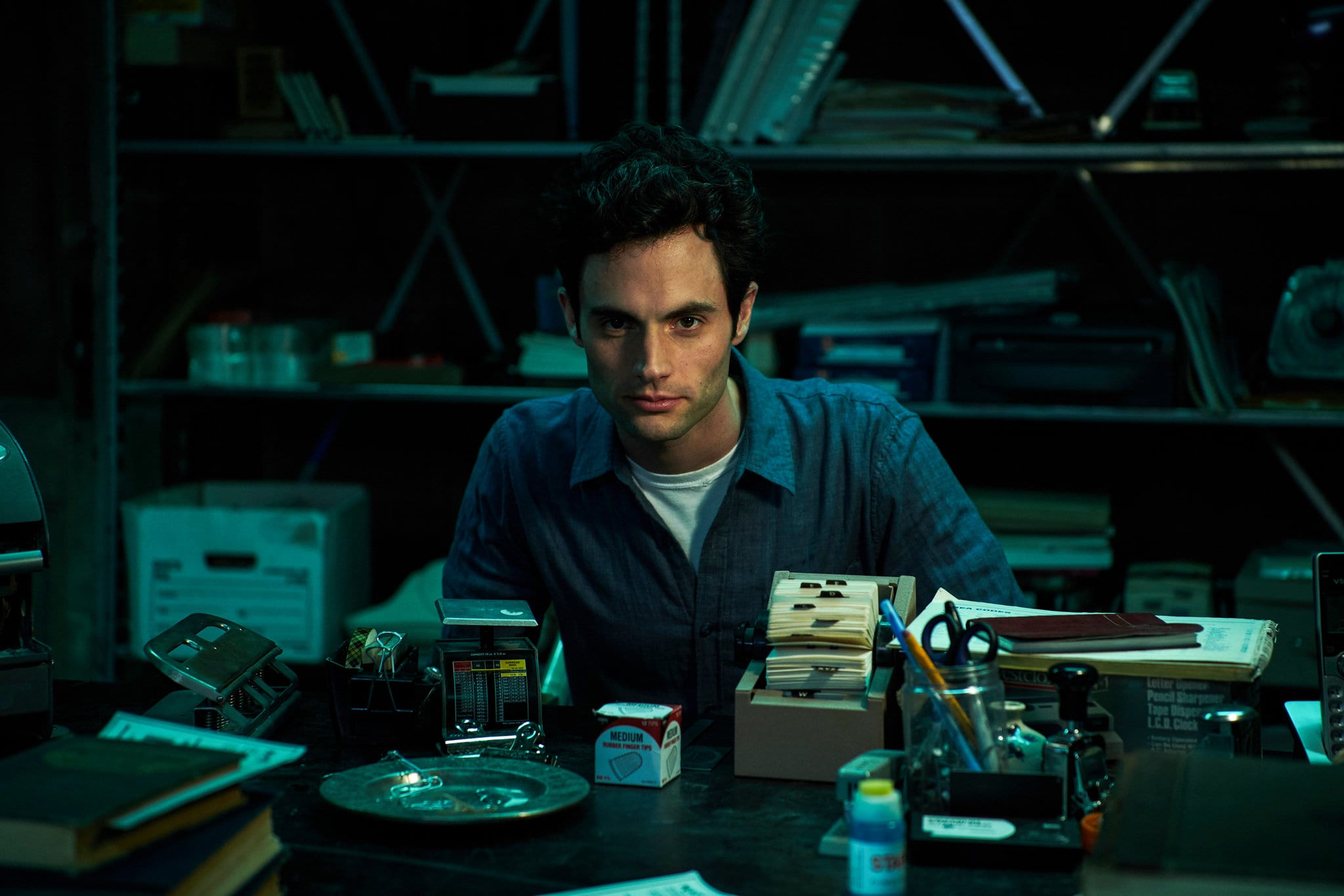 Here, we’re going to talk about the suspenseful, mind-grabbing, and nerve-wracking thriller drama You and if we will be getting a Season 3. How far can you go for love? Well, this man could move any obstacle out of the way if it gets between him and his lady. The Netflix series You had many of us questioning where the line between loving care and obsession needs to be drawn. The first season which had ten episodes had the viewers hooked on to their seats, some for the thriller and some because of the sarcastic narration. The first season was so good that the viewers were desperate for a second season. It seems like two seasons were not enough for the viewers as You Season 3 is said to be in the making.

Reports are making the round that Season 3 of the Netflix series You has been canceled. If you are wondering what Joe Goldberg and his stalker/killer mind are up to and are waiting for Season 3 of You and are wondering when will season 3 be released, or is it canceled? Then keep reading.

Before we jump into the details of  You Season 3, let us give you a quick recap of the previous seasons. 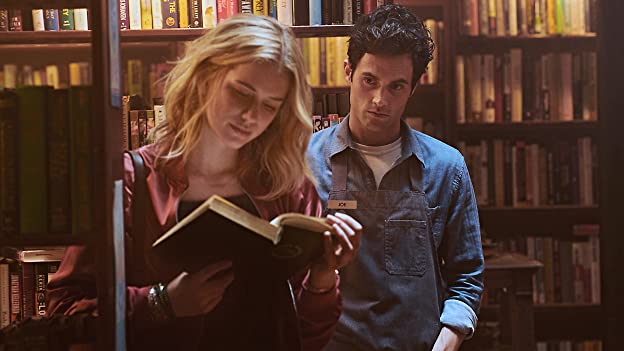 A man named Joe Goldberg gets attracted by an aspiring writer, Guinevere Beck, whom he starts stalking through social media and physically. Soon, when they find common ground between themselves as book lovers they start dating, during this season they broke up but promptly got together again. After Joe broke up with Karen, Karen went up to Beck and told her about how Joe’s ex Candace had simply disappeared after Joe and Candace broke up. Beck gets nervous and curious about what happened to Candace and confronts Joe about it; Joe somehow convinced Beck that Candace was doing well and that he and Candace just had a bad breakup.

The first season includes a couple of murders by our bookstore manager, Mr. Goldberg. Some people expected the ending of the first season to be what it was, while others thought he truly loved Beck and would hurt only people who were trying to get into their way, but remember friends’ old habits die hard, which was true in Joe’s case. The season ends with Joe maybe killing his beloved girlfriend, Guinevere Beck. 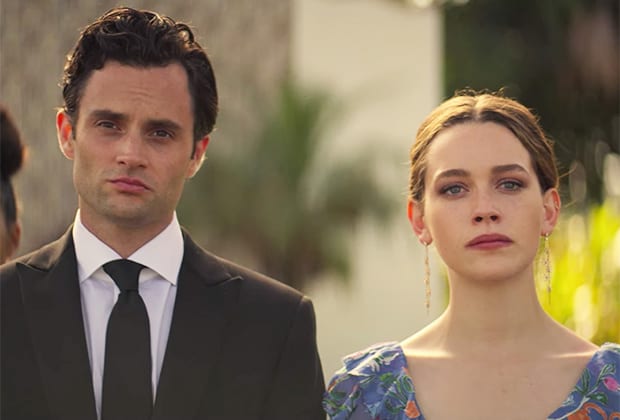 In season 2, after he shifted from New York to Los Angeles, he changes his identity to Will Bettelheim. And starts falling in love with his neighbor’s sister Love Quinn, an avid chef. Joe starts to repeat his old fashion of obsession and violence. Joe strives to make his relationship with Love successful despite his past relationships.

With Beck out of the picture and Candace coming back, season 2 of You had a lot of storytelling to do. After meeting Love Quinn, Joe is back on track with his creepy obsessive stalker behavior, but this time the victim is not exactly the victim. In this season, Joe Goldberg or Will Bettelheim or Crazy Stalker, whatever you want to call him, has found the ”Love” that he deserves. The Second Season of You has plenty of murders, but to everyone’s surprise, they are actually committed by Love Quinn.

At the finale of the season, Love reveals that she and Joe are one and the same, confessing that she had strategically pulled him into falling in love with her just like he had sone to Beck in Season one. Joe understands that he is ”her Beck” but does not kill her because she is pregnant with his baby. Joe and Love start a new life in a new home. All seems well, but Joe Golberg has his interest piqued by his new neighbor.

Is You Season 3 Cancelled? 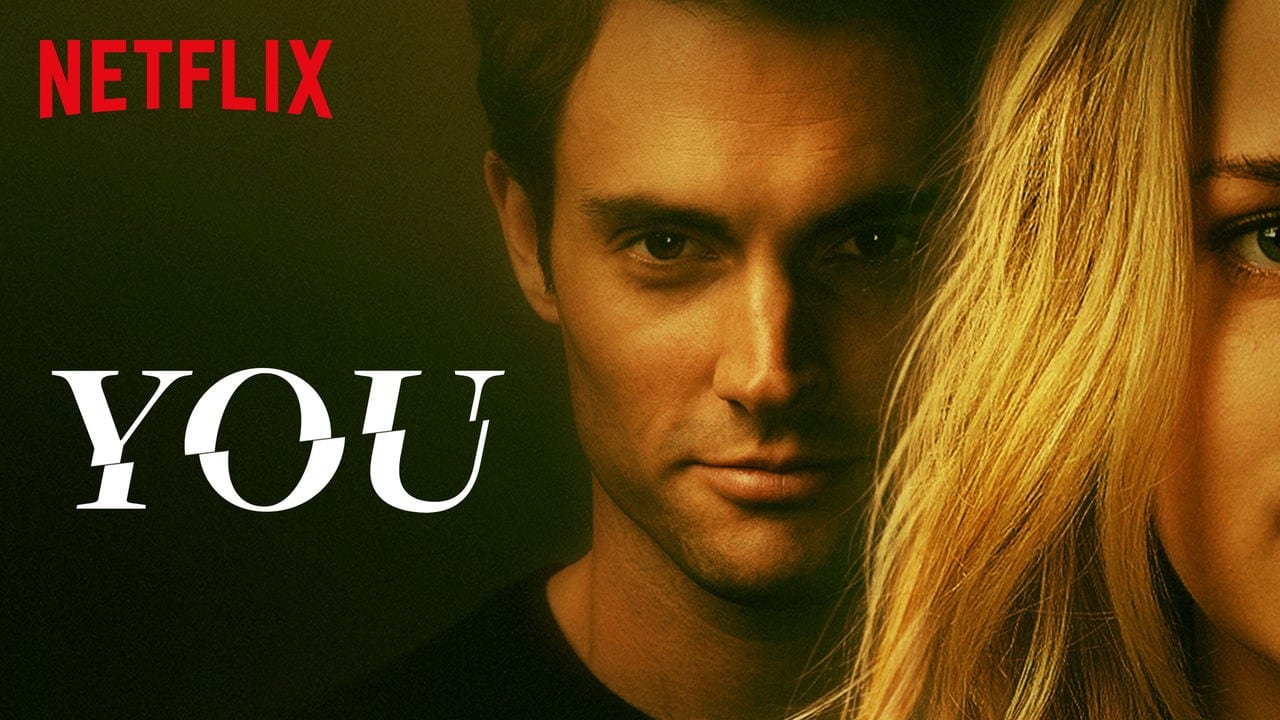 Season 3 of You, which started on Lifetime before Netflix bagged, is in talks because of several rumors of the cancellation of You Season 3. Given the popularity of the show, it’s no shock that Season 3 is in the making. Fans were sure after the cliffhanger in Season 2 of You that there had to be a Season 3. Fans are now getting impatient because the last season was released in December of 2019, and we are currently heading towards mid of 2021.

The good news for all You fans is that Season 3 of the show has not been canceled, but there is no news of a release date in sight. In January of 2020, Netflix renewed the show and announced a release of season 3 in 2021. There are false reports claiming that the You Season 3 will be released in April 2021, but that cannot be the case as it is still being filmed.

Fans can be assured that You Season 3 is in progress and is not canceled as the showrunner, Sera Gamble, has posted a picture of the script of the 10th season of the third episode while writing ”getting close” in the captions.

Season 3 of You has almost been fully filmed, and fans are beyond excited to see what other creepy tricks Joe Goldberg has up his sleeves. Sera Gamble, showrunner of the series, has posted a picture of the script of the tenth episode of the third season, ensuring the fans that You Season 3 is getting closer.

Netflix announced in 2020 that there would be a third season added to the series in 2021. The third season of this amazing yet creepy thriller was ordered by Netflix on 14th January 2020 but the production was suspended in December for two weeks due to the pandemic and was resumed only later in February 2021. Fans are guessing that You Season 3 may be released late in December 2021 or may be delayed up to early 2022 due to the pandemic.

You can watch the previous season of You on Netflix while the third season remains in the making.