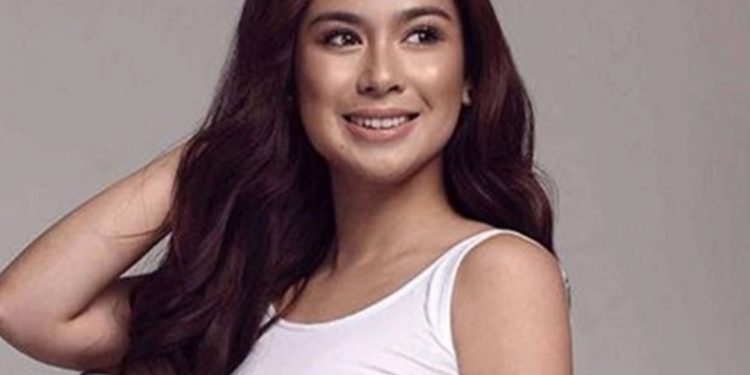 Today, we will discuss Is Yen Santos Pregnant? With the title itself, you must have understood that we are going to talk about a Filipina actress. Starting from the basics, Lilieyen Leonardo Santos is not just an actress but is also an endorser. Recently, there have been several speculations made on pregnancy rumours surfacing on the web. The actress has worked in several films and television. Some of the notable work credit goes to Two Love You, Pinoy Big Brother: Teen Clash 2010 and Pure Love. One of her latest works is a film that was released last year, called A Faraway Land. It was a massive success. You must watch it if you have missed out on it.

Also, she is rumoured to be romantically involved with another actor. Fans have also shown their interest in her love life and we will be covering that too in this article. Regarding the pregnancy rumours, her boyfriend also made a statement, making it clear to all the people. However, the rumours didn’t stop and it’s still spreading all over the internet. For more details to know Is Yen Santos Pregnant, dig into this article and stay till the end.

Is Yen Santos Pregnant? How much true are the pregnancy rumours?

Fans have been very much impatient to know if the actress is pregnant in real life. Well, a big no. Yen Santos is not pregnant and it’s just a piece of fake news that’s circulating all over the internet. She has been surrounded by all these vague pregnancy rumours. Many of you might get upset after knowing the truth. She is rumoured to be dating Paolo Contis, who is also a very popular actor. Moreover, in response to all these rumours, her boyfriend clearly stated that Yen Santos is not pregnant as of January 2022 and they aren’t expecting any child anytime soon. On top of that, they are focusing more on their respective career as they want to grow more as an individual. Also, neither of them have confirmed anything related to the growth of their relationship to happen anytime soon. But, each of their picture on social media portrays how deeply they are in love with each other. As a couple, they do look good together and fans have showered them with loads of love and positive vibes.

The reason for the surfacing of such pregnancy rumours is because of a post, that Yen Santos made on her social media account. In the picture, she is with her boyfriend. She seems to wear an oversized long sleeve shirt, which makes her look a bit healthier and plumper than usual. Fans took it as if she is pregnant. But that’s not the truth.

Besides knowing if she is pregnant, fans are also interested to know more of Yen Santos notable works and some other personal details. Let’s have a look!

The versatile Filipina actress, Yen Santos was born on 20 November 1992. That makes her 29 years old as in January 2022. Based on her birth month, her zodiac sign is Scorpio. She was born in Cabanatuan City, Nueva Ecija, Philippines. As far as her height is concerned, she is 5’4″ feet tall.

When it comes to her family, Yen Santos was born to Lilian Santos and Fernando Santos. She is quite close to them.

We believe that these rumours won’t negatively affect Yen Santos. Hoping she to deliver us more of her great works shortly.

Also read: Is Natasa Stankovic Pregnant? All About the Rumors & Netizens Trolling