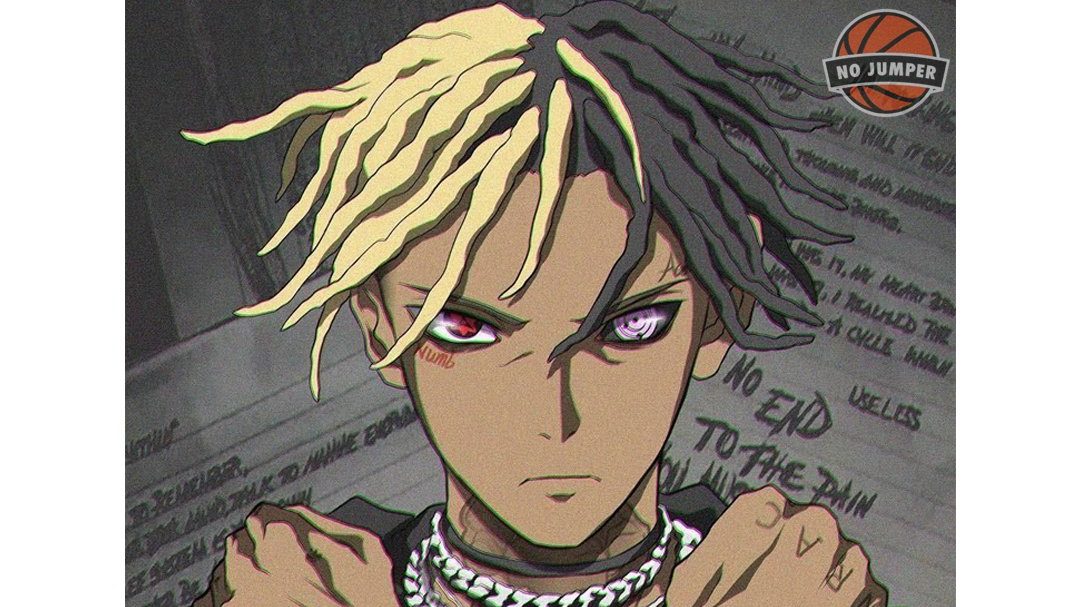 Born in 1998, Jahseh Dwayne Ricardo Onfroy, popularly known as XXXTentacion, was a budding musician who produced music with big shots like Diplo. His songs hit the Billboard rankings every now and then. Moreover, one of his albums that he produced, 17, featured many record-breaking songs like Revenge and Jocelyn Flores. His album, Skins, was marked as the number one album on Billboard 200. He also won the American Music Award and BET Hip Hop award.

The artist passed away on June 18, 2018, after he was reportedly shot during a robbery. An unfortunate event became a big loss for the music industry that had to witness the fall of another great musician. XXXTentacion was killed at the age of 20. There was a big scandal following his death that surrounded his mother and brother(s). In his final will, Onfroy designated his mother, Cleopatra Bernard as his representative.

While Onfroy was alive, he often openly expressed his love for anime. He would often tweet his favorite series, which included Death Note, Naruto Shippuden, Parasyte, and many more. He has also mentioned that he preferred English subbed anime overdubbed anime.

XXXTentacion’s love for anime was not a secret for anyone who followed him on social media. But, what truly was a shock was Cleopatra Bernard’s (Onfroy’s mother) claimed that an anime based on XXXTentacion’s life would be released in the near future. Somewhere in November 2020, the news put a lot of people into a fair amount of shock and curiosity. 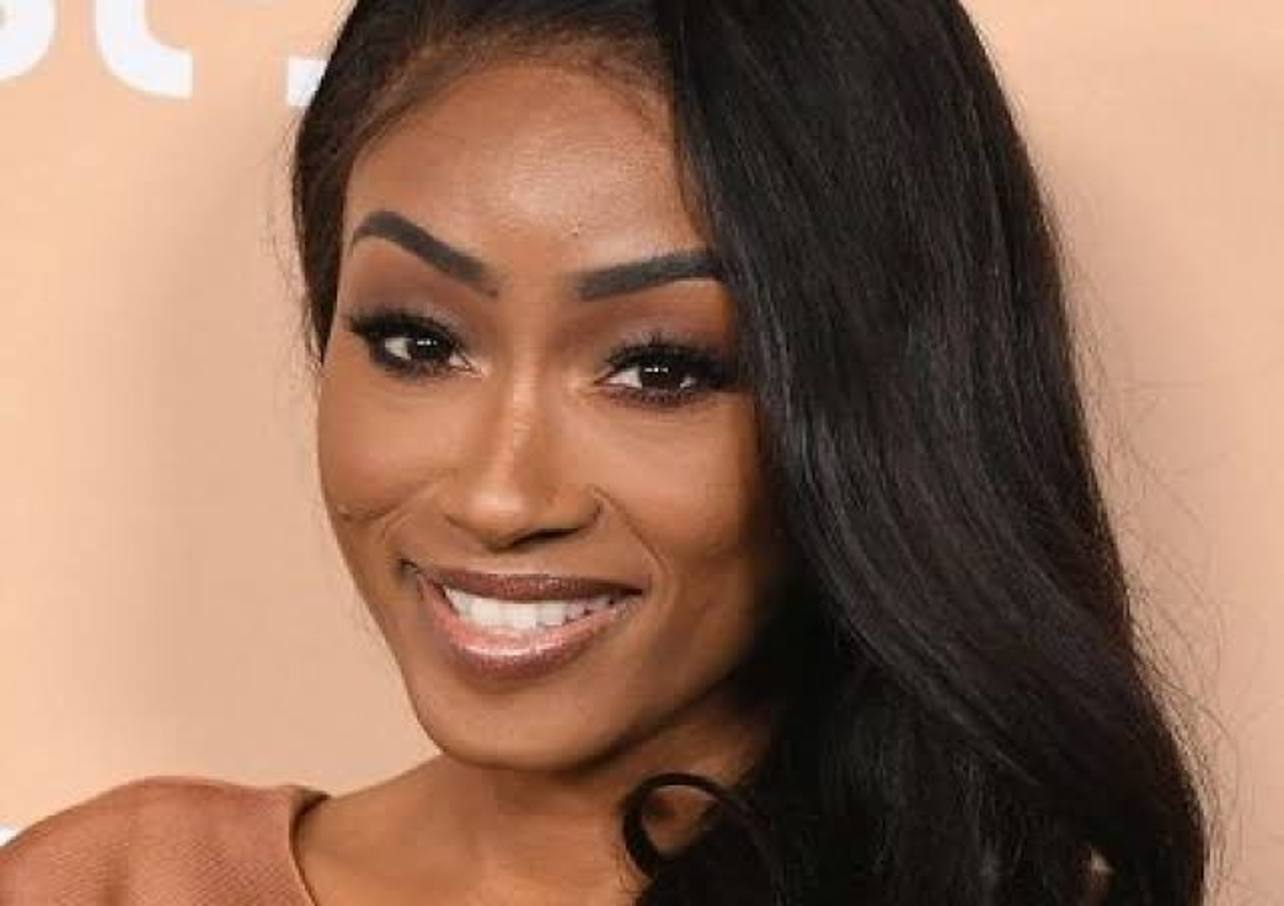 On November 8, Adam Grandmaison, an American Journalist who runs the podcast No Jumper, tweeted that an anime series will be released featuring XXXTentacion. The authenticity of the news is pretty light since the statement has only been brought up by the mother. The latter merely quoted what Bernard was saying. So, there is no confirmation regarding the piece of information.

There has been no announcement regarding an anime adaptation centering XXXTentacion by any animation studio.

However, there are a lot of XXXTentacion fanarts that have given rise to confusion.

Fan Reaction To The News

There have been mixed reactions following Bernard’s statement regarding the anime adaptation of XXXTentacion. The award-winning artist had quite a lot of fans. His love for music and anime attracted fans from both worlds. A lot of anime fanarts were always getting uploaded, but the number rose after Bernard’s statement. Of course, a lot of people are taking this positively and support the making of an anime adaptation.

X's mom suggested a #xxxtentacion anime could come in the future…would ya’ll want it 🤔🤔 pic.twitter.com/giiSGVPdap

Although a large number of people happily accepted the news, some people wanted to deny this statement. An anime has never been directed about an artist or public personality. People are against the idea of an anime being introduced about a person with so many scandals.

There was also another group of people who had an interesting reaction. They believed it was a rumor staged by Bernard to gain more attention.

With no official announcement, people hard to believe news as such.

Should This Anime Adaptation Be Made- Personal Views

XXXTentacion made songs that a lot of people could relate to. His songs were mostly about death, depression and explicitly expressed gloomy emotions. Indeed, his songs held heavy weightage and had a lot of girth to them. Having achieved so much at the mere age of 20 convinces people to believe that he was gifted with the talents of music. 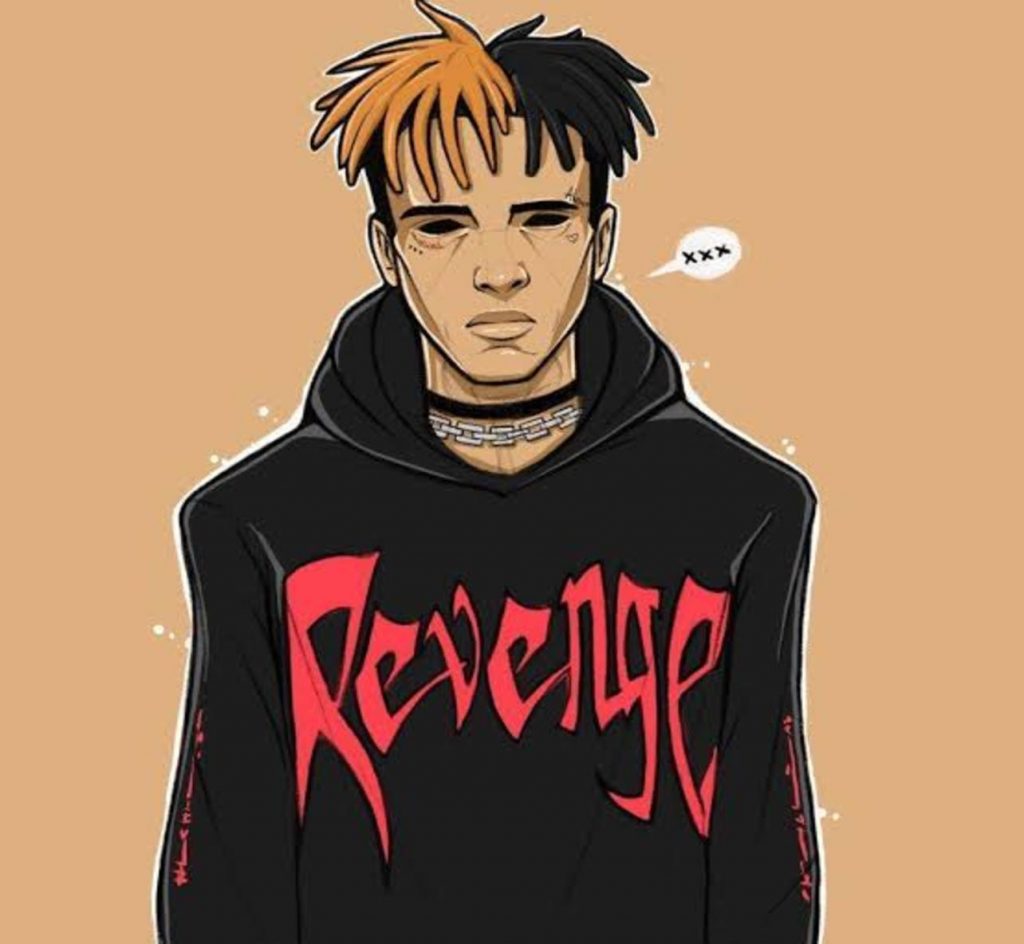 While he was breathtaking as an artist with an inbuilt talent, Onfroy had a scandalous life. He led a traumatizing childhood. He was in juvenile jail for quite a time, where he beat a cellmate to near-death only because he felt that he was gay. He was also accused of domestic violence, battery, and assault. He had terrorized his girlfriend and kidnapped her. There was a case filed against him, charging him for kicking, punching, and mentally torturing the woman. Onfroy had spread his terror among his girlfriends and strangers alike. He also reportedly assaulted another student, for which he almost got expelled. He was also accused of witness tampering, possession of firearms and Xanax, and resisting arrest.

His lyrics encouraged Xanax consumption that makes it harder to see him as a good fit for an anime adaptation. Onfroy was a homophobic abuser who should not be glorified.

As I have mentioned, XXXTentacion had a great ability in music. As an artist, he is inspirational, but there are too many wrongs in his history that make it difficult to picture him in an anime series as a good character. 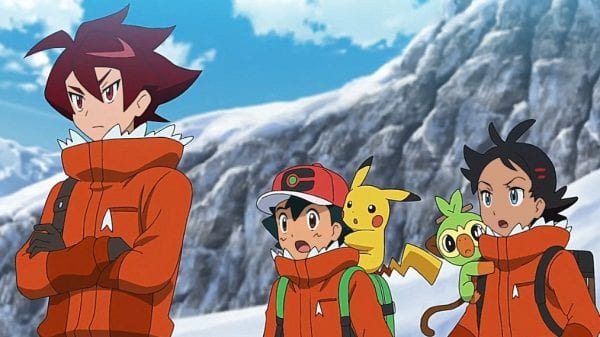 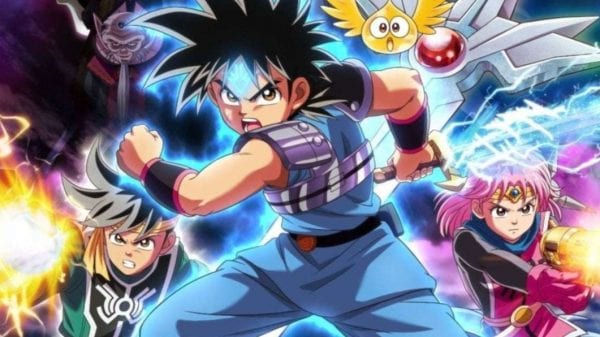 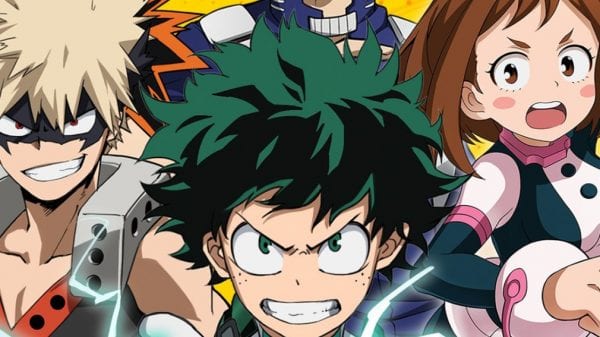 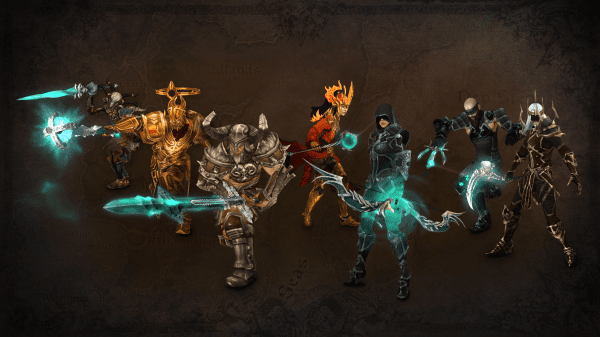 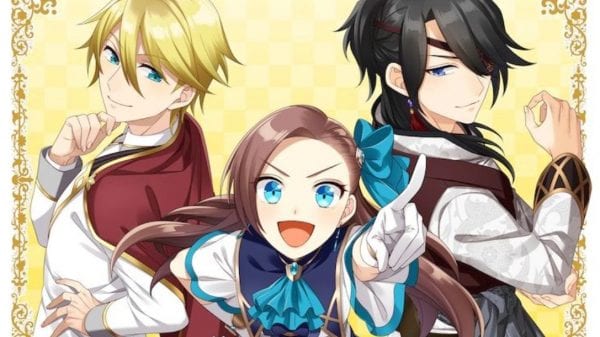 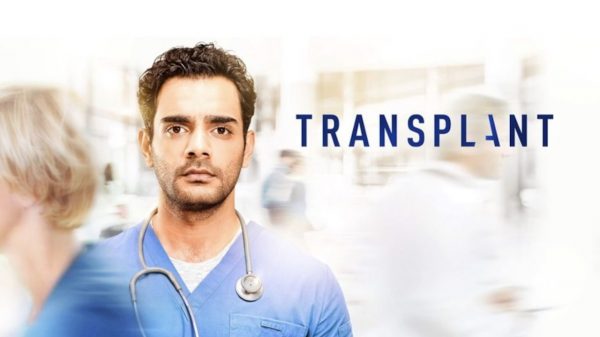