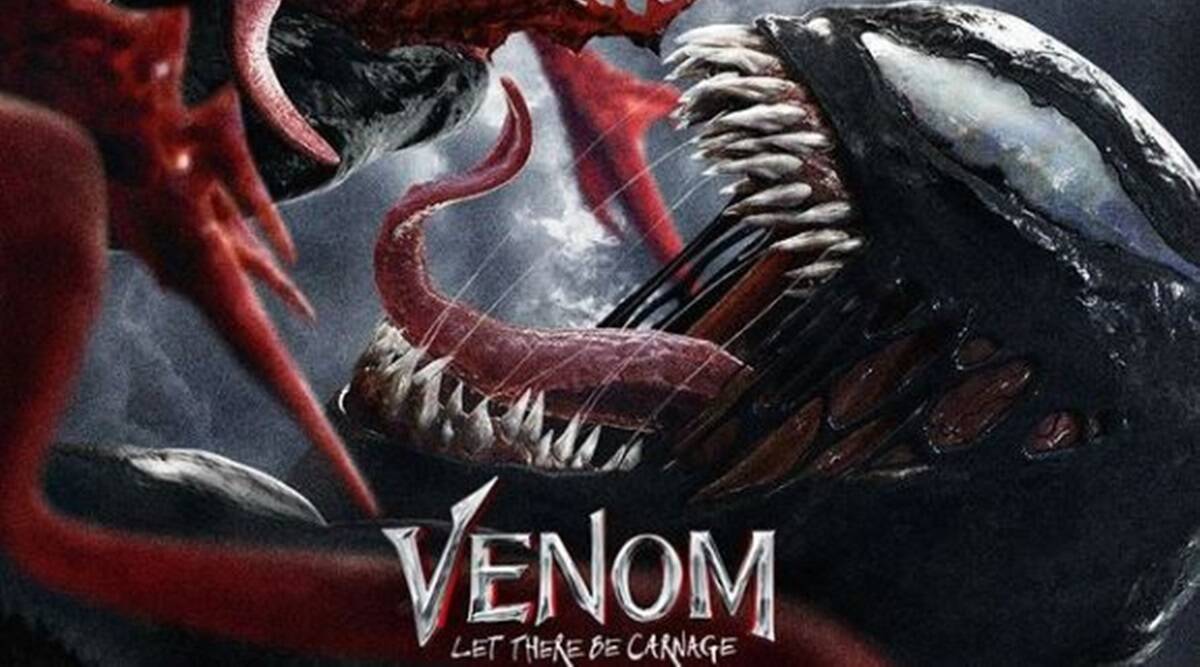 Poster of Venom: Let There Be Carnage

As the news has been spread all over the world that Venom is going to release. At the starting of the last quarter of 2021, Venom: Let There Be Carnage will make its premiere. Now, this news has made everyone crazy. Venom’s fans from all over the world have set up their reminders for the release of Venom. The world is waiting for its release. While on the other hand, busy people are worried. The people who do not have time to go to the theatre and watch the film, what they will do. So, these people are searching for this film online. It means they wanted to know where they could watch the film by sitting at home or traveling by car.

They are continuously asking is Venom coming to Prime Video? Is it coming to Netflix or Hulu? No need to worry, Otakukart is here for you all. In this article, we will discuss the streaming details of Venom: Let There Be Carnage. We will also confirm that Venom is coming to Prime Video or not. And at the end of the article, we will also highlight some interesting points about Venom’s cast & crew. So, without wasting time, let’s get started.

Venom is an upcoming film of 2021. It will feature the character Venom, a Marvel Comics character. It is a film from the United States. Venom is available in the English language. Andy Serkis is the director of this film. While great producers, Avi Arad, Matt Tolmach, Amy Pascal, Kelly Marcel, Tom Hardy & Hutch Parker have produced this iconic film. While its story was written by Tom Hardy & Kelly Marcel. Kelly Marcel also has a screenplay of it. Robert Richardson is the cinematographer of Venom. Marco Beltrami has given music. The important thing is its budget which is $110 million. And even before its release, the film has already earned $103.9 million. 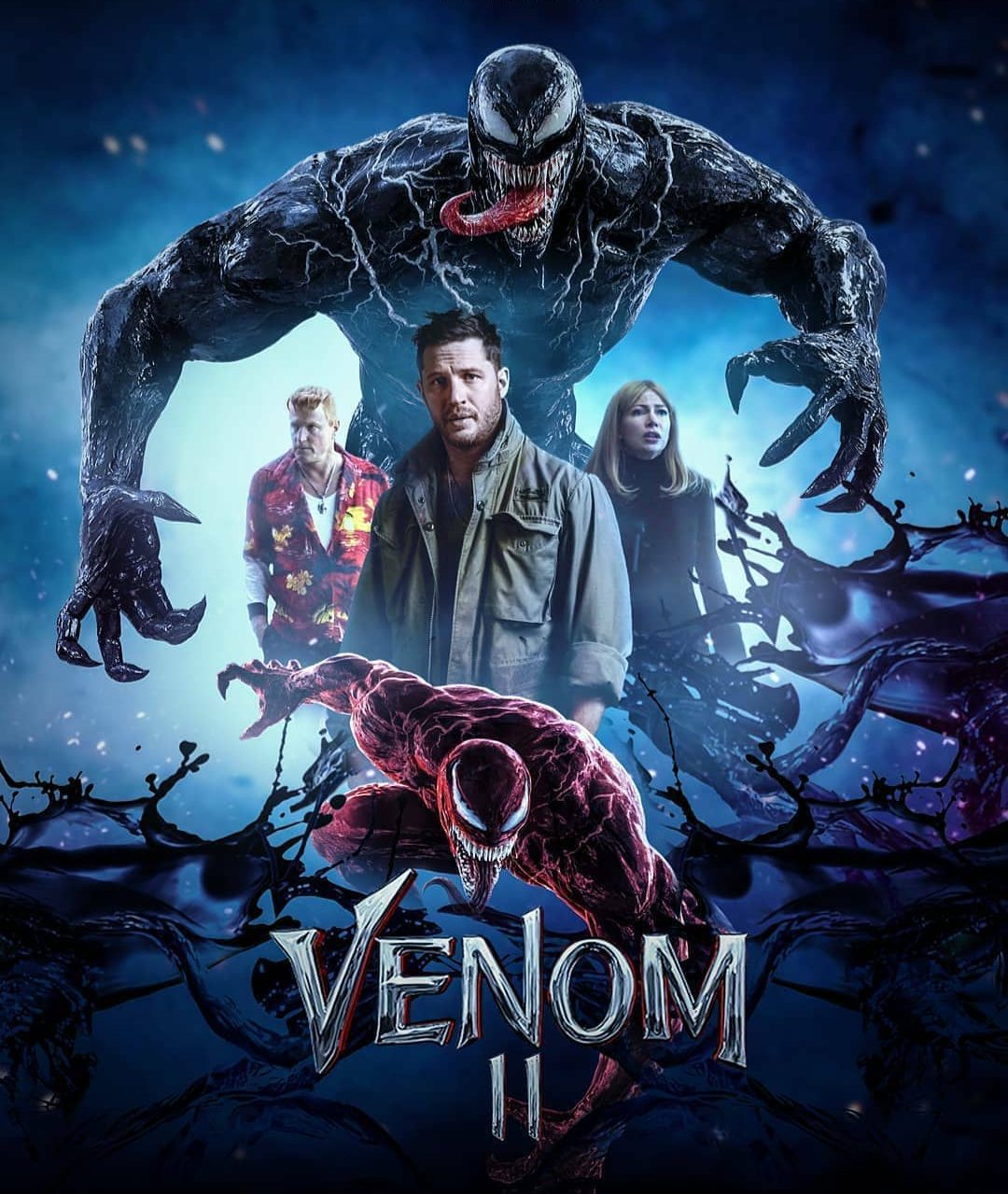 As you all know, Venom is a film of 2021. It is going to make its premiere on the 14th of October 2021 in India. In London, it has already been released on the 14th of September 2021. But the film is going to release on the 1st of October 2021 in the USA. It is a film of 1 hour 30 minutes. While its genre is action & science-fiction. Even before its release, the movie has become so popular. Venom has got 81% likes from Google users. While IMDb has given it a rating of 6.7 out of 10. Metacritic has given a rating of 47%, and Rotten Tomatoes have given a rating of 59%. Its popularity is increasing day by day.

Is Venom 2: Let There Be Carnage Coming To Prime Video?

The above-mentioned question has now become one of the most-asked questions. So, the answer is no. Venom or Venom 2 will not be streaming on Prime Video or any other platforms because Venom is a film that is going to make its premiere in the theatres. But there are possibilities that after few months when the movie will be a little old, it can be available on online platforms. So, let’s wait till the movie should not be available on platforms like Prime Video, Netflix, Hulu, Vudu, etc. But Venom (2018) is available on Netflix. 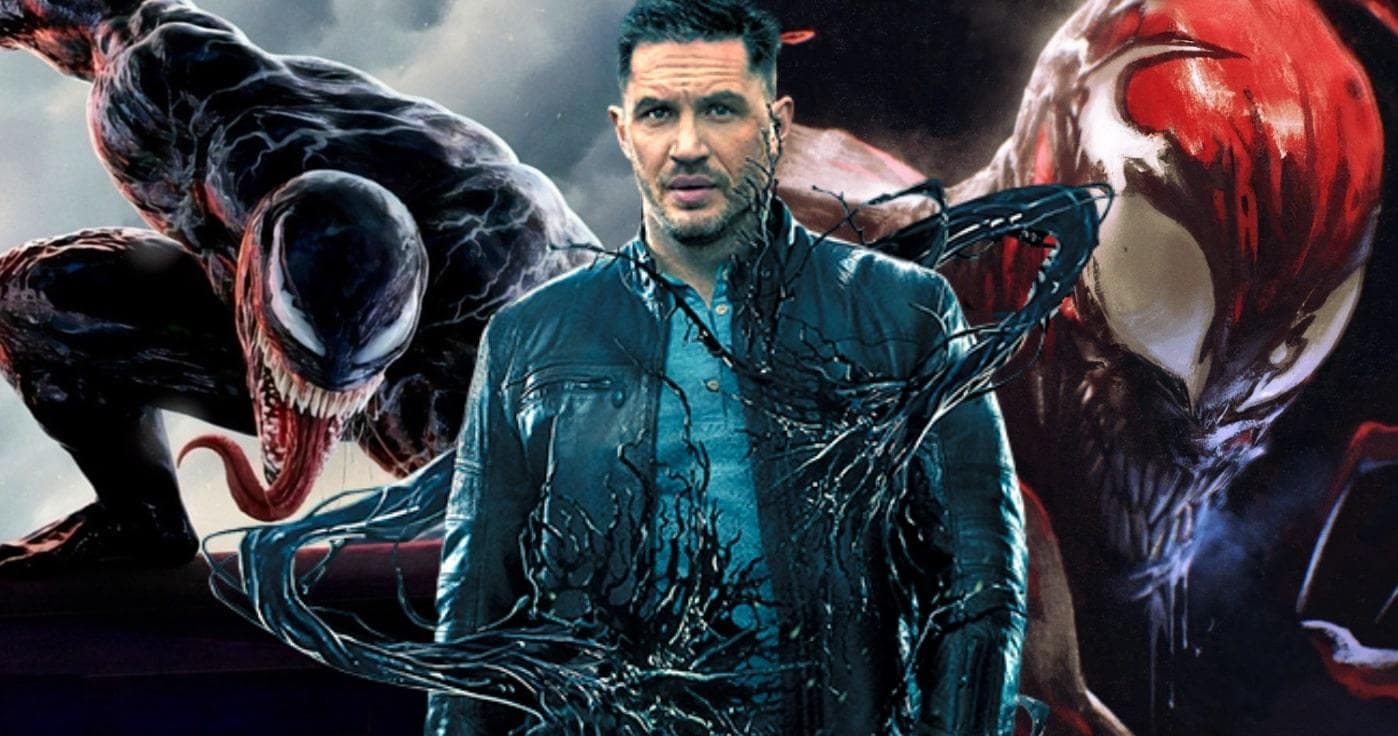 The trailer of Venom has been uploaded on the Youtube channel of Sony Pictures Entertainment. The first official trailer was uploaded on the 2nd of August 2021. And within 2 months, it has crossed millions of views. Till now, the trailer has crossed 38 million views & 1 million likes. And it is increasing hourly.

Everybody knows Venom is popular because of its wonderful cast. It starred great actors like Tom Hardy as the main character, Venom. Woody Harrelson is also in the film as Cletus Kasady. Amber Sienna has portrayed the character of Party Guest. While Naomie Harris has portrayed the character of Shriek. J K Simmons & Michelle Williams are also in the Venom: Let There Be Carnage as J. JOnah James & Anne Weying respectively. Actors like Stephen Graham, Tom Hollander, Peggy Lu, Ed Kear & many others are the important part of the film.

Also read: What Is Toxin In Marvel Venom 2? Another Symbiote In Sony Universe