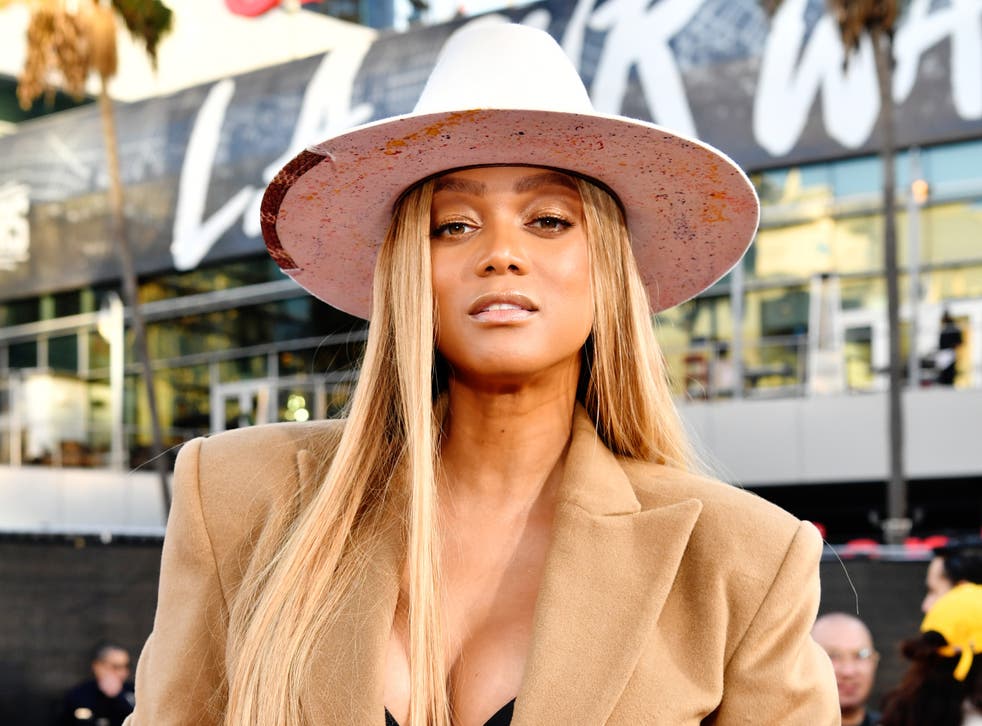 Tyra Lynne Banks is a 47-year-old American Hollywood personality and businesswoman. She had her first child in 2016. Banks gained some weight which led people to speculate if she was pregnant. She is not. Tyra is on a fitness journey, and her weight gain is a part of the process. It is also medically impossible for Tyra Banks to be pregnant, which some people seem to be unaware of. It is also not okay for people to be asking about one’s weight gain, bodily changes, and pregnancy.

Motherhood is a very sensitive subject for Tyra.  It has always been her dream to be a mother but getting pregnant has always been an issue for her. Tyra was in a relationship with photographer Erik Asla from 2013 to 2017. During this relationship, they tried for a baby multiple times. When they couldn’t conceive through natural methods, they started looking out for exterior help. They turned to the IVF method that is In Vitro Fertilisation, but Tyra still couldn’t conceive. After multiple IVF attempts failed, the couple turned to surrogacy. She had her son York Banks Asla in January 2016. The couple split after two years for reasons unknown. After her son was born, Tyra still kept attempting to have a child, but it became medically impossible due to her fast degrading health of eggs. She seized attempting to have kids after her doctor told her she couldn’t have children due to this complication. 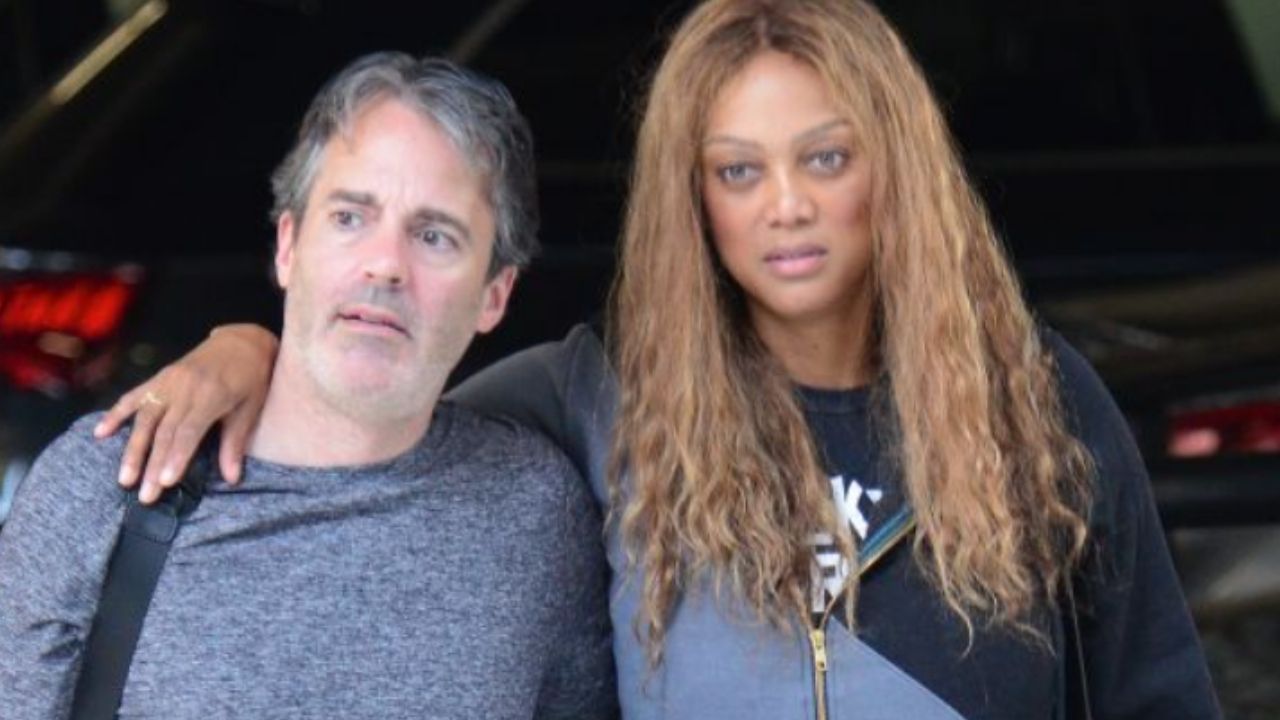 Tyra appeared on Dancing with the Stars season 30 in September 2021. In this appearance, she was wearing a red fan-sleeved gown hugging her body. Everyone noticed that Tyra was not as slim as she was before and had gained some weight. They quickly start making fun of her dress by comparing her to a dinosaur. But the true hurt that Tyra must have felt would have been by the mean speculations on her being pregnant. Her inability to get pregnant is public knowledge, but still, some of her ‘fans’ started speculating if her weight gain has anything to do with pregnancy. It is not. Tyra is on a health journey. As she has grown older, she has adopted different fitness approaches. She is currently on another one of her fitness journeys’ which has led to her weight gain.

Motherhood is a very sensitive subject to Tyra since she had always wanted to be a mom. Now that she is one, after multiple attempts and hardships, she plans to enjoy it to the fullest. Tyra loves her son York and looks forward to the future adventures she gets to share with her son.

The model has always strived to help women be comfortable within themselves and with their self-esteem. In 1998, she wrote Beauty Inside & Out, which aimed to inspire young women and lead the journey to self-acceptance. The next year she went to start a foundation focusing on these particular issues, TZONE.

After becoming a model, she thought of sharing her journey in 2011. Her book Modelland focuses on her experiences in the industry. She also started a website called typeF.com which focuses on beauty and fashion. Around 2011-12, Tyra also did a special course for the CEO and other top executives from Harvard Business School. After this, she launched her cosmetics company called TYRA Beauty and became a business owner.

Tyra started her modeling career as she was finishing high school, working with Elite Model Management. She has walked for Victoria’s Secret, Cover Girl, and graced the cover of GQ. Also making to the list of 50 Most Beautiful People multiple times, she was awarded the prestigious Michael Award for Supermodel of the year in 1997.

Her acting career started in the 1990s. First debuting on The Fresh Prince of Bel-Air, she started acting in Tv shows and Movies. In 200, she appeared in Life-Size, Coyote Ugly, and Love & Basketball. Tyra has also worked in the infamous show Gossip Girl and Glee.

Expanding her career, Tyra went on to host and produced America’s Next Top Model, The Tyra Show, and Dancing with the stars. She has also judged two seasons of America’s Got Talent.

Now, she mainly does anthropology work, focusing on important movements around the globe and helping people.

Also, read Is Jessica Fox Pregnant? All About Her Pregnancy Rumor