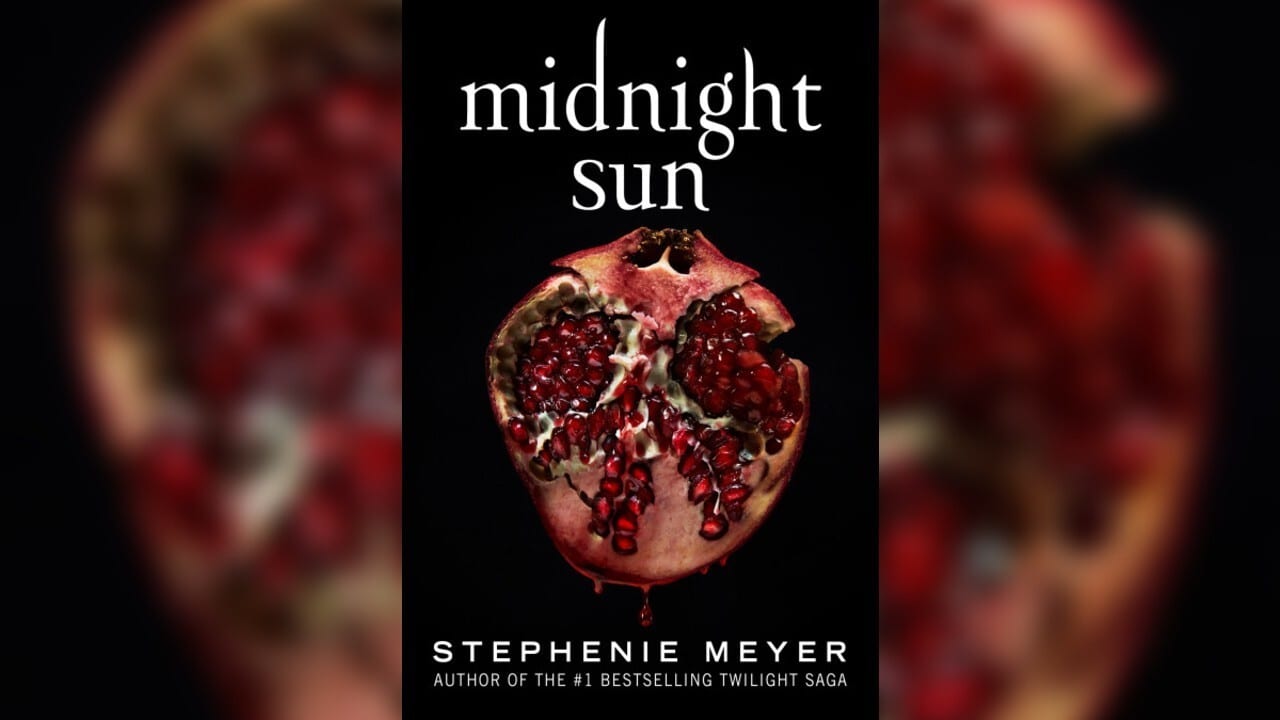 We are all familiar with the franchise ‘The Twilight Saga.’ A phenomenon erupted a decade and a half ago. Twilight, a young adult book about a clumsy teenager and her vampire lover, was released in 2005 (and adapted for the big screen in 2008), and the adaptation of the book into movies completely transformed the world, ushering in a new age of supernatural drama, ushering in the age of global internet fandom, and spawning a lot of racy fan fiction. Stephenie Meyer has finally published the long-awaited Midnight Sun, which she teased in 2008 but then shelved in 2011 after early chapters were leaked, much to the dismay of fans.

Midnight Sun is a companion piece, released in 2020, to Stephenie Meyer’s Twilight series, which debuted in 2005. The book retells Twilight’s events from Edward Cullen’s point of view rather than Bella Swan’s. Meyer confirmed that Twilight would be the only book in the series she intended to rewrite from Edward’s point of view. Twilight, New Moon, Eclipse, Breaking Dawn, The Short Second Life of Bree Tanner: An Eclipse Novella, The Twilight Saga: The Official Illustrated Guide, and Life and Death: Twilight Reimagined are all part of the collection of the ‘Twilight Series.’ Since its release in 2005, it has remained one of the most successful works of young adult literature.

This unforgettable story takes on a fresh and decidedly dark twist as told by Edward’s eyes. Meeting Bella is simultaneously the most terrifying and fascinating experience he’s ever had as a vampire. We understand why this is Edward’s defining challenge as we discover more interesting facts about his history and the depth of his inner thoughts. Stephenie Meyer returns us to a world that has captivated millions of readers with Midnight Sun, an epic book about the profound pleasures and crippling effects of everlasting love. 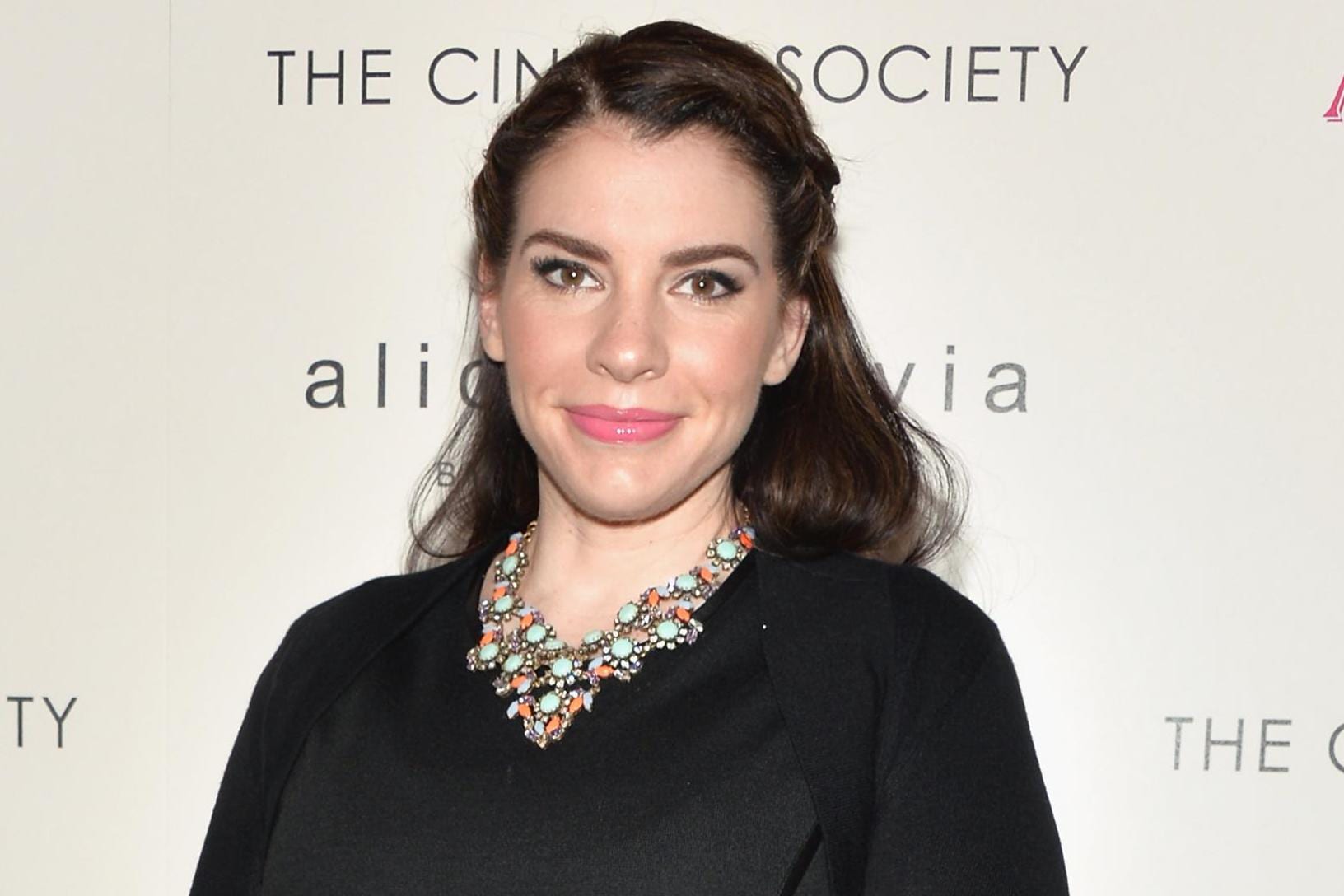 Since a screen version of the 2020 novel hasn’t been formally greenlit, no release date for a Midnight Sun film has been set as of 2021. Given the sheer number of copies sold in the first month of release alone, even Amazon and Bookshop have had difficulty holding it in stock, it’s fair to say Meyers and her publisher, Little Brown, and Company, have been flooded with orders. However, there’s the dilemma of how the same storey might be retold onscreen in a manner that sounds fresh and different yet also conveying that it’s from Edward’s perspective. A monotonous moody voice-over would quickly become tiresome.

If the possibility of the book turning into a movie is there, it will be met with some problems. Kristen Stewart and Robert Pattinson are now in their thirties, and it’s been almost a decade since the last show, so they won’t be able to pass themselves off as teenagers. Another issue that follows whether they’d like to return, given that they’ve already had very good careers and earned critical praise for a number of projects.

Are Kristen Stewart and Robert Pattinson going to part of the possible movie in the time to come? 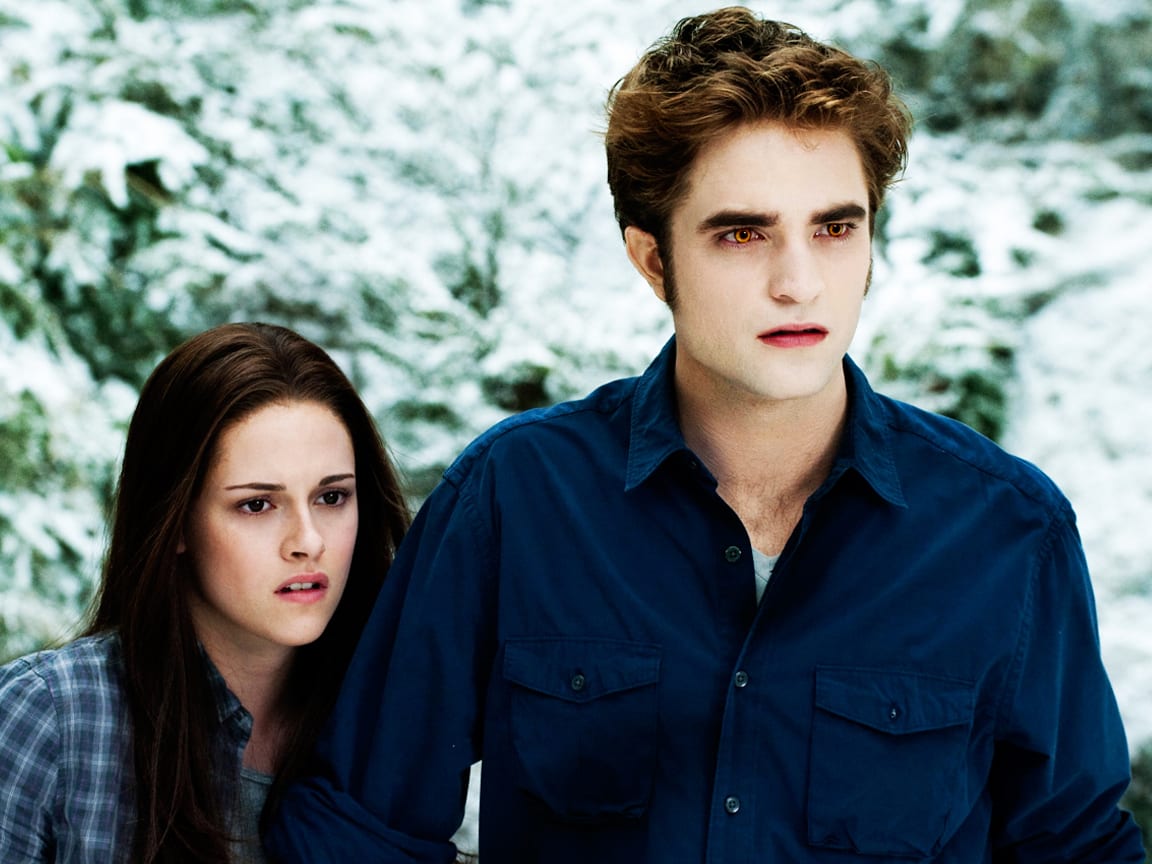 Kristen Stewart as Bella and Robert Pattinson as Edward.

Catherine Hardwicke, who had previously directed the ‘Twilight’ movies, was asked if Kristen Stewart and Robert Pattinson would be in the Midnight Sun film during their conversation. The re-cut would be tough; she claims, since everything in the previous Twilight films was focused on Bella’s point of view. However, she mentioned that if a sequel is made, it would undoubtedly be more entertaining and intriguing. Kristen and Robert would be unable to reschedule their time if a re-film is in the works, according to Catherine. She went on to say that Robert Pattinson is now Batman, and Kristen Stewart is now working on the many other stunning projects. Nobody knows what’s going to happen, she said.

Robert Pattinson, on the other hand, said in a 2016 interview that he is interested in seeing what Stephenie Meyer would publish. However, he believes he is too old to reprise his appearance as Edward Cullen. Kristen, on the other hand, has expressed interest in starring in a Twilight film. It would be interesting, she said, and it would have no emotional impact on her.

The Twilight Saga’s Midnight Sun is a prequel that tells the plot from Edward’s point of view. His previous memories and his life as a vampire will be revealed to the readers. Thanks to an internet hack, the author had previously discarded the novel’s draught 12 years earlier. When the rough draught of the book leaked on the internet, she allegedly said that the ‘novel would never see an end.’