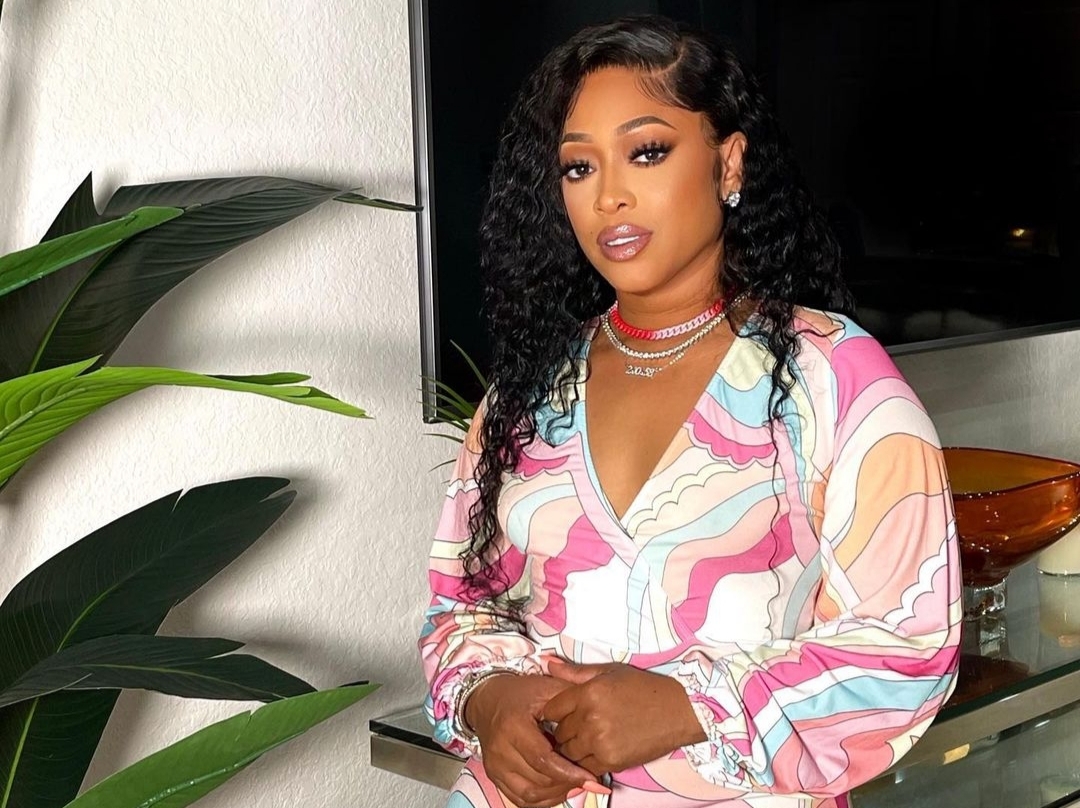 Is Trina Pregnant? After achieving global success, now the news related to Trina’s life is no more within the laps! The world is connected all together, and now, is curious. All want to know that whether Katrina Laverne Taylor is expecting her first child. Well, this article is all about that. You will get to know that how the rumor air oozed out and if the circulating rumor is true. Katrina Laverne Taylor is a popular American songwriter, rapper, television personality, and actor. But she is now no more entrapped within a single country. You can also find her fans even in the last corner of this globe. Her eminence in this industry grew in 1998 when she performed and gave her appearance in the Trick Daddy single “Nann Nigga.”

Since then, she has received various awards and was also honored with various titles. XXL Magazine honored by describing her as “the most consistent female rapper of all time”.  In 2013, her single “Pull Over” was ranked  No. 27 in the “Top 50 Best Rap Songs by Women,” surveyed by Complex. Later, in 2014 she amplified her glory as her name was included in the prestigious Billboard’s list of the “31 Female Rappers Who Changed Hip-Hop”. But is Trina Pregnant?

Is Trina Pregnant? How the rumors started

The fire of rumors ignited from the performance of Trina on the Tom Joyner Foundation Fantastic Voyage Cruise. The video of which was widely circulated over the internet. In that video, we could find Trina wearing a silver sequin fringed shift dress. The classic yet stylish look was paired with her 2000 hit rap “Pull Over.”  But the real source of ignition was the angle of the camera. Yes, we can curse the camera’s angle for all the mess it had created. And so the fans were confused after looking at her bulged-out stomach that is Trina pregnant?

Comedian Luenell fueled the igniting flame. She did so by posting a still image of her from that show. Moreover, she also congratulated the rockstar for her coming happiness of motherhood. She added in her comment- “Yup, she’s Preggo!” Luenell is a friend to many hip-hop stars and thus Trina’s fans came to her well-planned trap. Further, another source claimed that they saw her toast with water instead of wine. In their words,  “she twice made toasts … by drinking water instead of wine,” which is “highly unusual” for Trina to “toast with anything but a full glass of wine.” So, Is Trina Pregnant?

Well, the clarification will probably disappoint her fans. Trina is not pregnant! Her rep claimed all the rumors to be false. They boldly said that the picture looked like that because of the skin-touch dress that she wore in her performance. In the words of her rep, “Trina is not pregnant at this time – this was assumed due to how the performance dress Trina wore that night [fit her curves].” They further added, “Trina is significantly busy focusing on her new direction as a businesswoman within music and beyond.” She is focused on composing her anticipated sixth studio album. This clarification from her rep made Luenell post a lengthy apology letter on Instagram asking to pardon her. 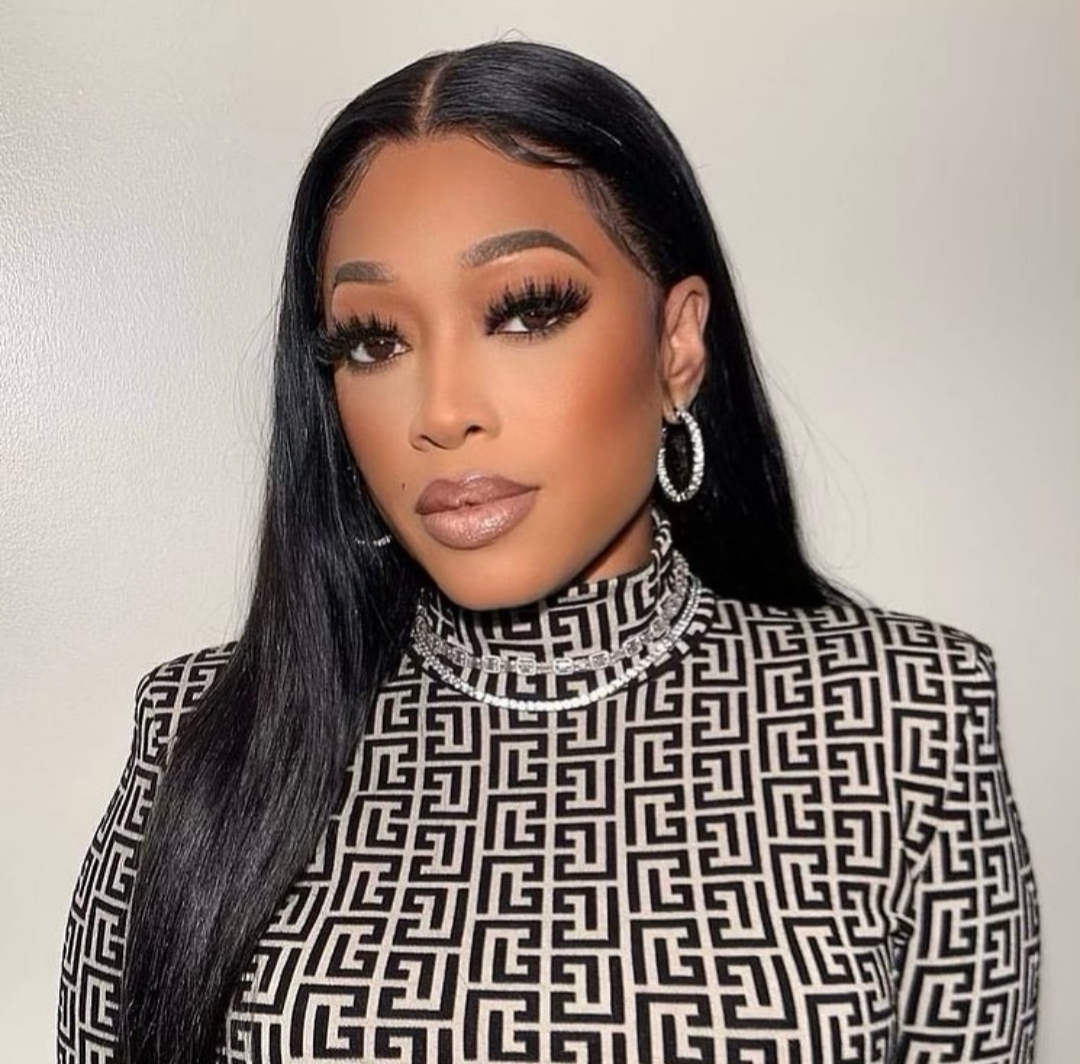 Katrina Laverne Taylor was born on 3rd December 1974. According to her interviews, she loves to eat varieties of food and is not the type of woman who loves to do dieting. But she also knows that how to discipline herself. She had also tried her level best in kickboxing and spinning but could not cope with it for a longer duration because it used to hurt. Regarding her relationship, she is reported of currently dating Raymond Taylor.

At a very young age, she had made her place in the rap industry, which no one could snatch. And her this success had made her manage a total Net Worth of $6 Million. She knows what it takes to be successful. After moving ahead on the path of achievements, now she is determined to help others as well. She founded an NGO. Which is named as “Diamond Doll Foundation”. The moto of this NGO is to help young girls to follow their dreams amid their life’s struggle. 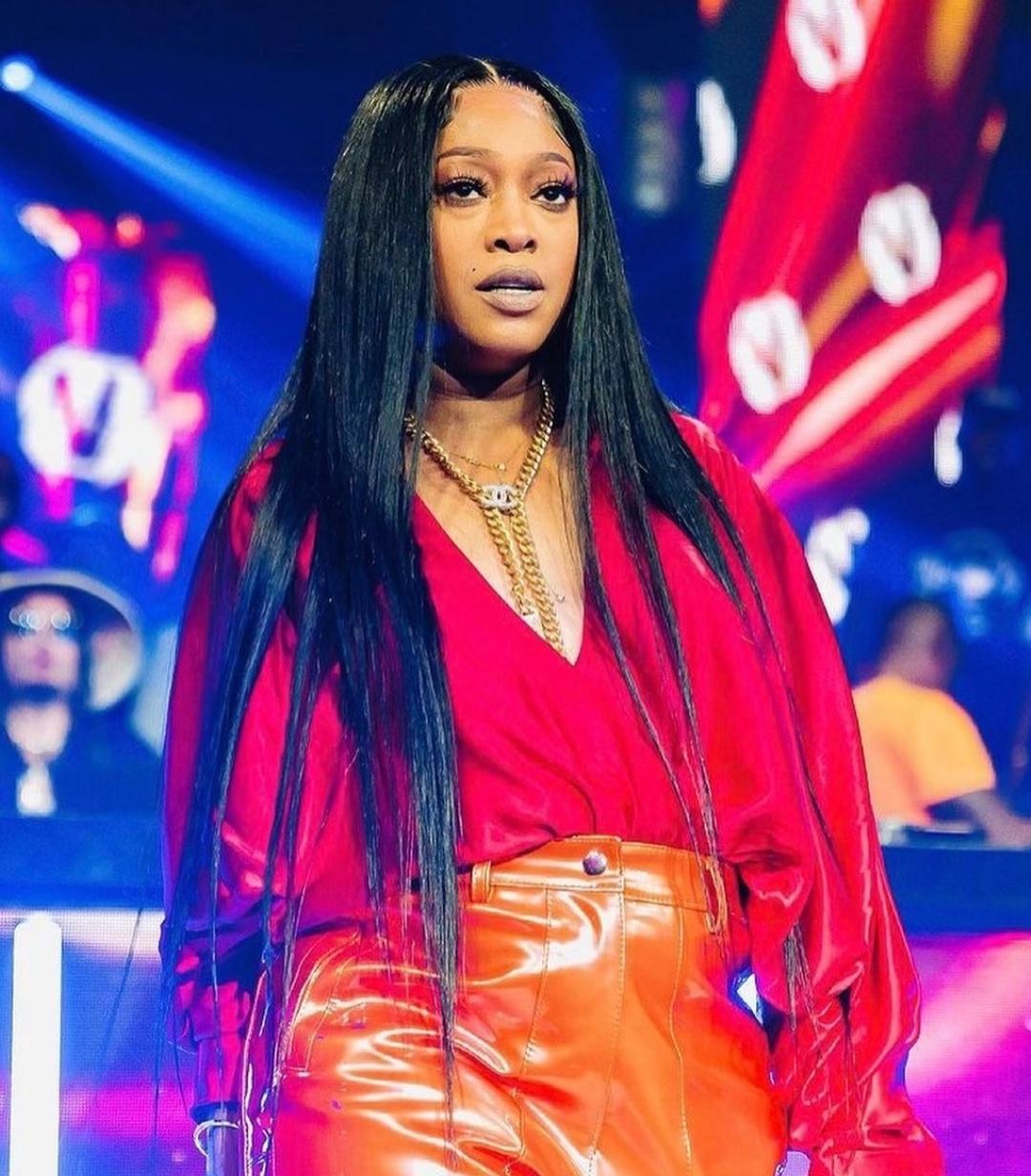 Photograph of Trina from her social media profile

Also read: Kali Muscle Net Worth in 2021: How Much Does He Earn?