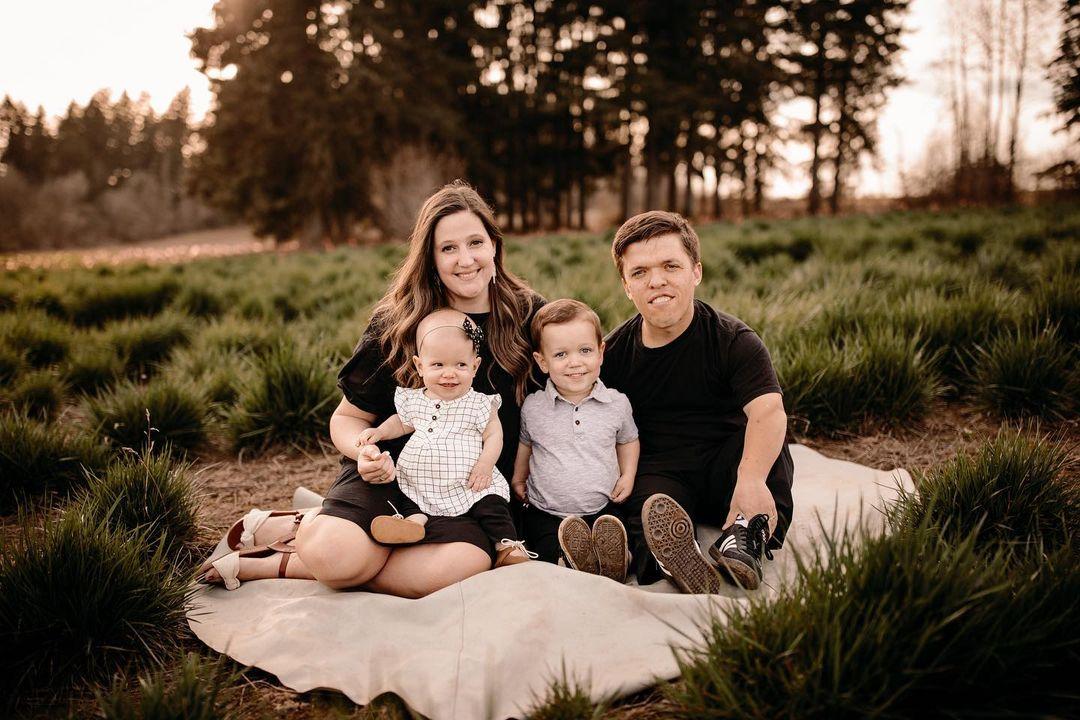 Tori Roloff is a 29-year-old American Television personality and an important cast member of TLC’s real-life TV show “Little People Big World”. The show revolves around the lives of the Roloff family.  The series follows the Roloffs, an unusual family made up of both short and average-sized individuals. It is the most in-depth televised documentation of the lives of Little People. The series followed the family’s daily joys and struggles for six months and ten hours each day. Amy and Matt Roloff have parented four children and manage a 34-acre farm in Oregon.

Born in 1991, 30-years- Old Tori is married to Zackary Roloff. The couple tied the knot in 2015 after 14 months-long duration of being engaged to each other.  The pair has two kids, a son Jackson and a daughter Lilah.  Tori and Zack Roloff suffered a terribly disheartening loss earlier this year when Tori lost her third child to a miscarriage. However, the couple is optimistic that God has more children planned for them. After the news of miscarriage broke out, the fans have to speculate that is Tori pregnant again. However, in July, Tori clarified the news denying any rumors that she is pregnant but she and her husband are trying to get pregnant.

Zack and Tori Roloff hoping for a ‘Rainbow Baby’ 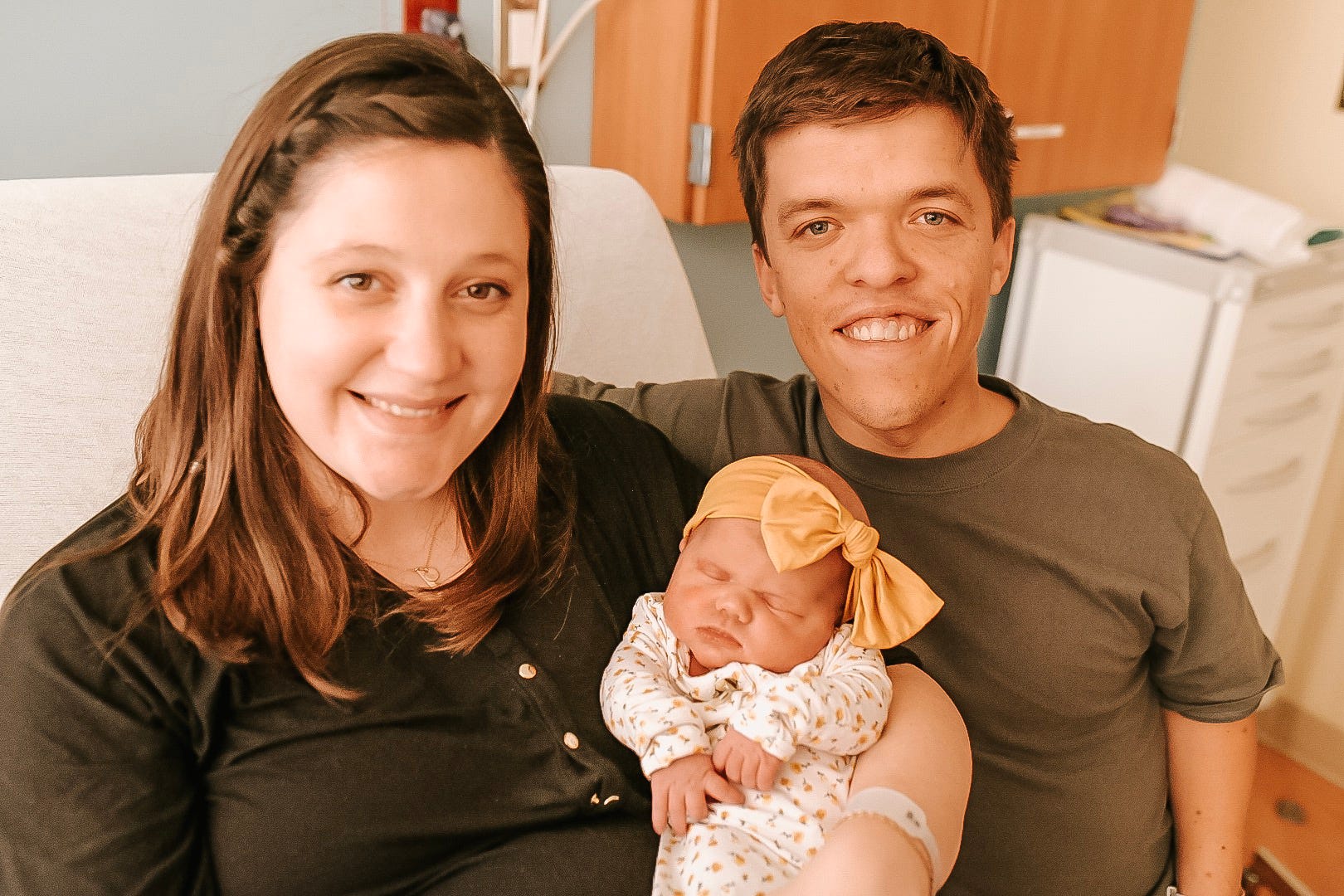 Tori Roloff with her husband and daughter

I believe we’re still hoping that one day we’ll be able to have another child,” the 30-year-old told the magazine. For the moment, however, she told her readers that they are content with what they have.

Tori revealed one of the episodes of the series “Little People Big World” portrays the heartbreaking incident which Tori and her husband went through. The episode recalls the time when Tori shared the couple’s sad news back in March to reveal she had lost the baby. Tori Roloff wasn’t excited about the episode of Little People, Big World. Tori appeared to be upset as a result of having to relive those events. Knowing the result of that pregnancy makes it difficult to relive this chapter of the TLC couple’s lives. She also revealed that the couple was hoping to get pregnant before the episode airs but as of now, there has been no news of Tori Roloff’s pregnancy.

After months of estrangement, Tori Roloff and her sister-in-law Audrey reconciled during matriarch Amy’s bridal shower. This past weekend, the stars of Little People, Big World were spotted reuniting for a very special family gathering. These two were closest friends, but there has been a gap between them in recent years. Now the two sisters-in-law, their daughters, and relatives have gathered to congratulate a woman who is beloved to all of them.

During the height of their dispute, both Tori and Audrey had shaded each other on social media a number of times.

The bitterness between Audrey and Tori might perhaps be traced back to their differing perspectives and beliefs since Audrey and Jeremy live a strict Christian lifestyle and advocate conservative views, whilst Tori and her husband, Zach, live a more liberal one. 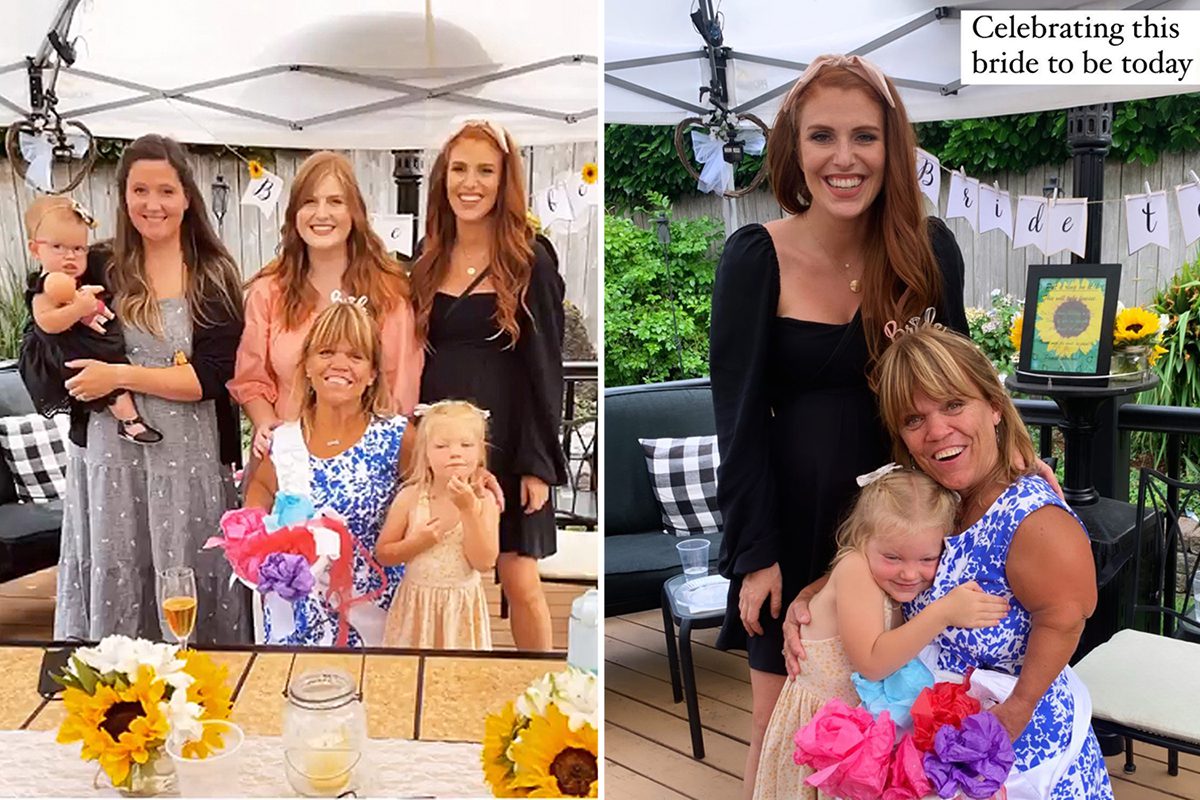 Amy Roloff’s weekend bridal shower photos seemed to indicate that they have buried the hatchet. Or at the very least, it looks like Amy’s two daughters-in-law were prepared to put their differences aside to celebrate Amy’s forthcoming wedding to longtime lover Chris Marek.

Chris and Amy Roloff are set to get married later this month on the 28th of August. Their wedding will be on the family’s farm after all that’s where the couple first met and fell in love