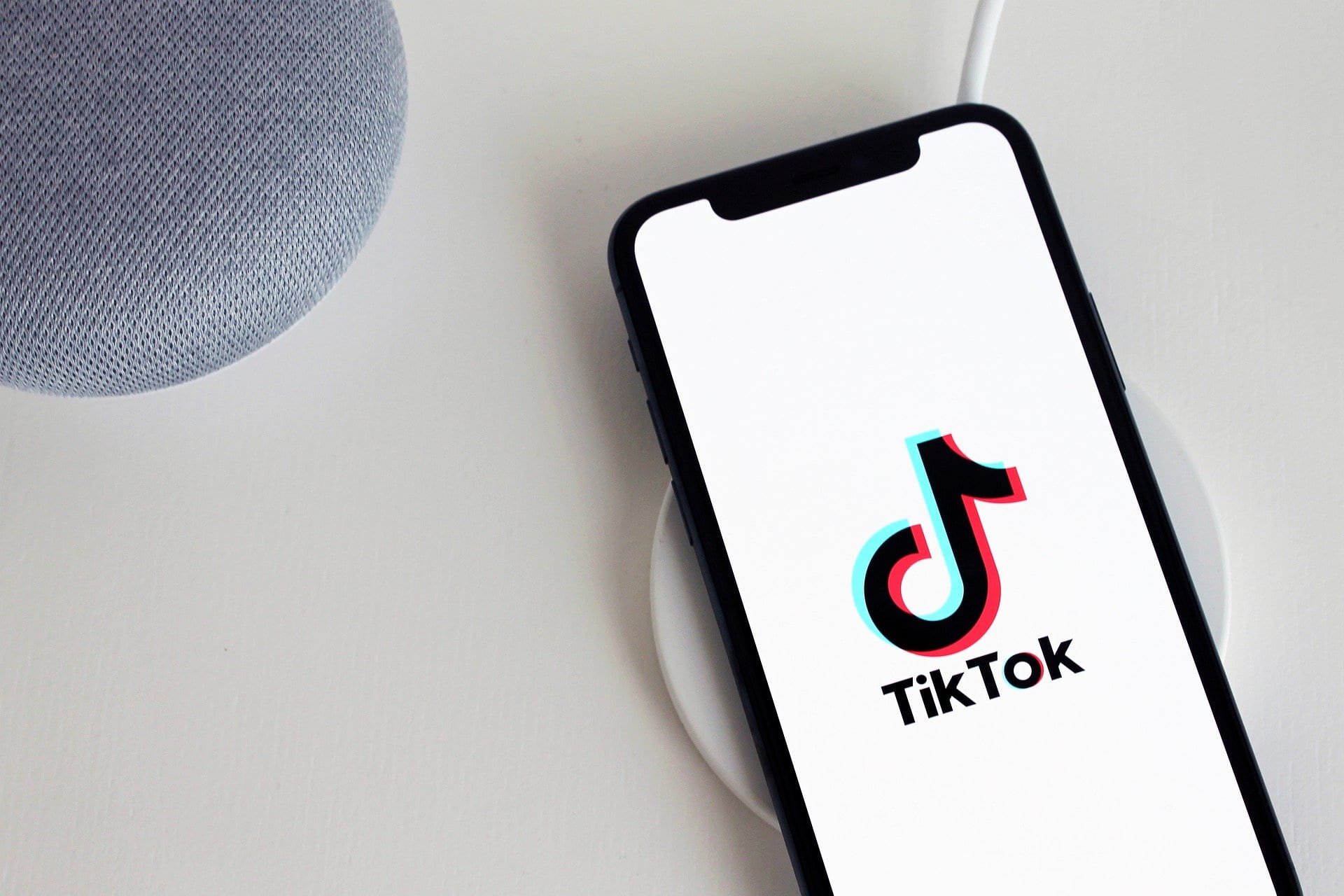 TikTok has made its fame in the world over the past few years, and we can not help but imagine the world without it. The users on this application are allowed to edit and create new and unique content in short, simple videos to keep the engagement of the subscribers intact.

Byte Dance owns this application, whose headquarters are based in Beijing. Well, you guys should also know that in 2021, TikTok might even surpass almost 1 billion active users, which is, of course, a huge accomplishment. This will mean the same amount of traffic on the application as there is on Instagram.

Is TikTok A Safe Platform?

Now, there a lot of complications and rumors regarding the safety of TikTok in the world. But as we know that the application is growing so fast as a social media company, and thus, there are a lot of people raising objections to its security. Even the government of Trump in America proposed a lot of times to ban the application. The reason behind these citations was that the analysts thought Byte Dance might actually be leaking the crucial information of the American users to the Chinese Government. Well, this does not limit to just Trump raising issues with the application. Even Joe Biden said that TikTok happens to be a matter of genuine concern. 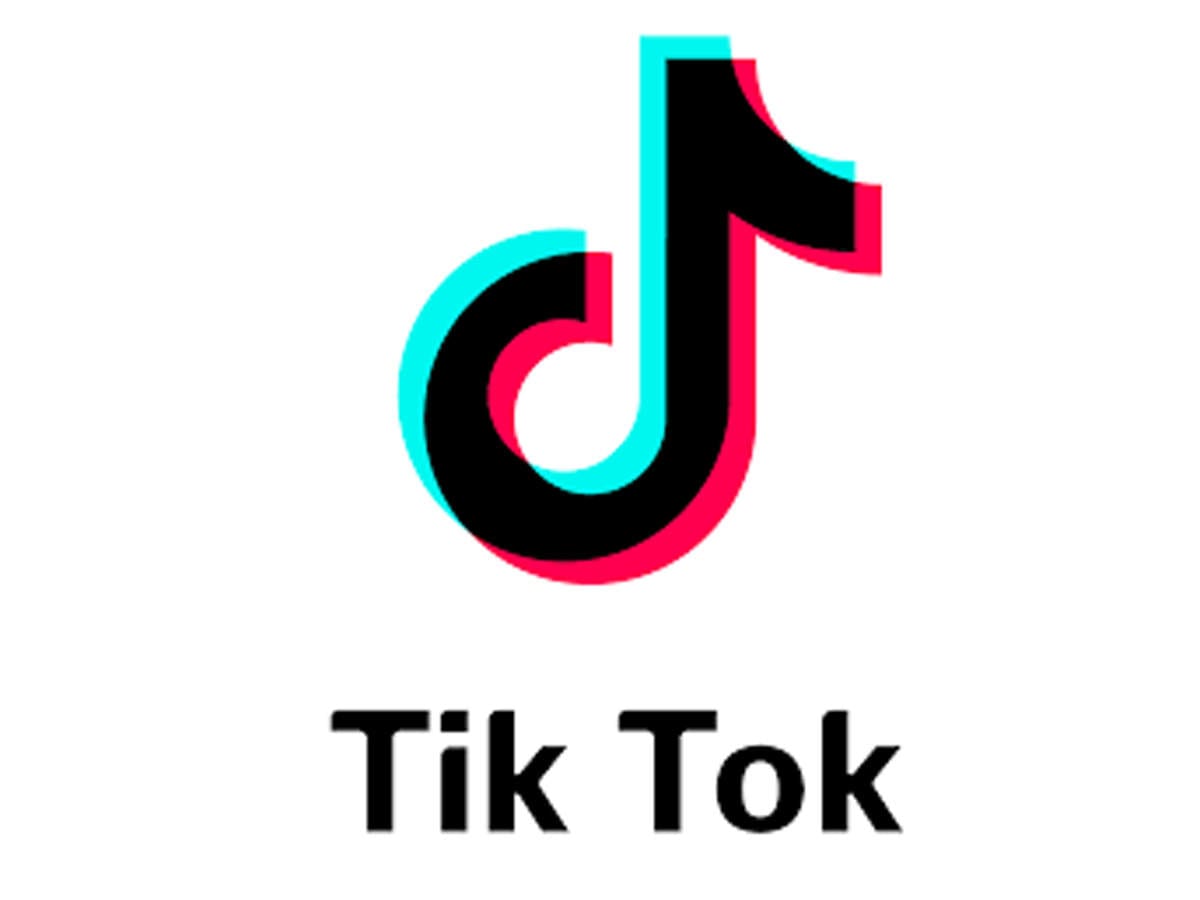 Well, the fans and the regular users of TikTok surely had problems with the application getting banned. Even a lot of cybersecurity analysts came forward in order to disclose that Americans need to be more concerned about credit card fraud as well as password protection scams rather than TikTok. They also revealed that among the list of applications that have risky cybersecurity, Tiktok does not even top the list.

After this citation, there were other analysts who came forward to talk more about the risks of TikTok. It was Chester Wisniewski, the principal research scientist at Sophos, who also agreed with this fact. He said that TikTok does not cause any risk to any user, just like the other social media applications which are prevalent among the audience right now. What he meant was there is no risk at all to this application, and it is no different to Facebook or Twitter, or even Instagram.

What Does Cybersecurity analysts Have To Say About Tiktok?

Well, the politicians are still not satisfied with the privacy concerns of TikTok, and back in 2020, it was Senator Josh Hawley as well as Senator Rick Scott who proposed to ban all the federal employees of the United States from using the application on the government devices because after all, there is still a little harm which can be caused by the application.

There were a lot of discussions about the safety issues revolving around TikTok and its usage in America. Paul Bischoff happens to be a privacy advocate with Camparitech, and he came forward to lay down his views. Paul said that the risk which TikTok casts to the nation and its security is actually motivated by the politicians with absolutely no evidence to back them all up. The subscribers eagerly agreed to Paul, but then, there were Cybersecurity Experts who came forward to reveal the actual concerns of TikTok.

They said that TikTok might cause risks like data mining as well as device permissions and some of the national security concerns as the common cause. But well, is it really a matter of concern because just like any other social media application, TikTok also collects the basic information about its users? It actually is because Security.org says that TikTok can actually collect almost 50 kinds of information from users who are more than 13 years of age.

Also read: What is the Black TikTok Strike? Everything You Need To Know