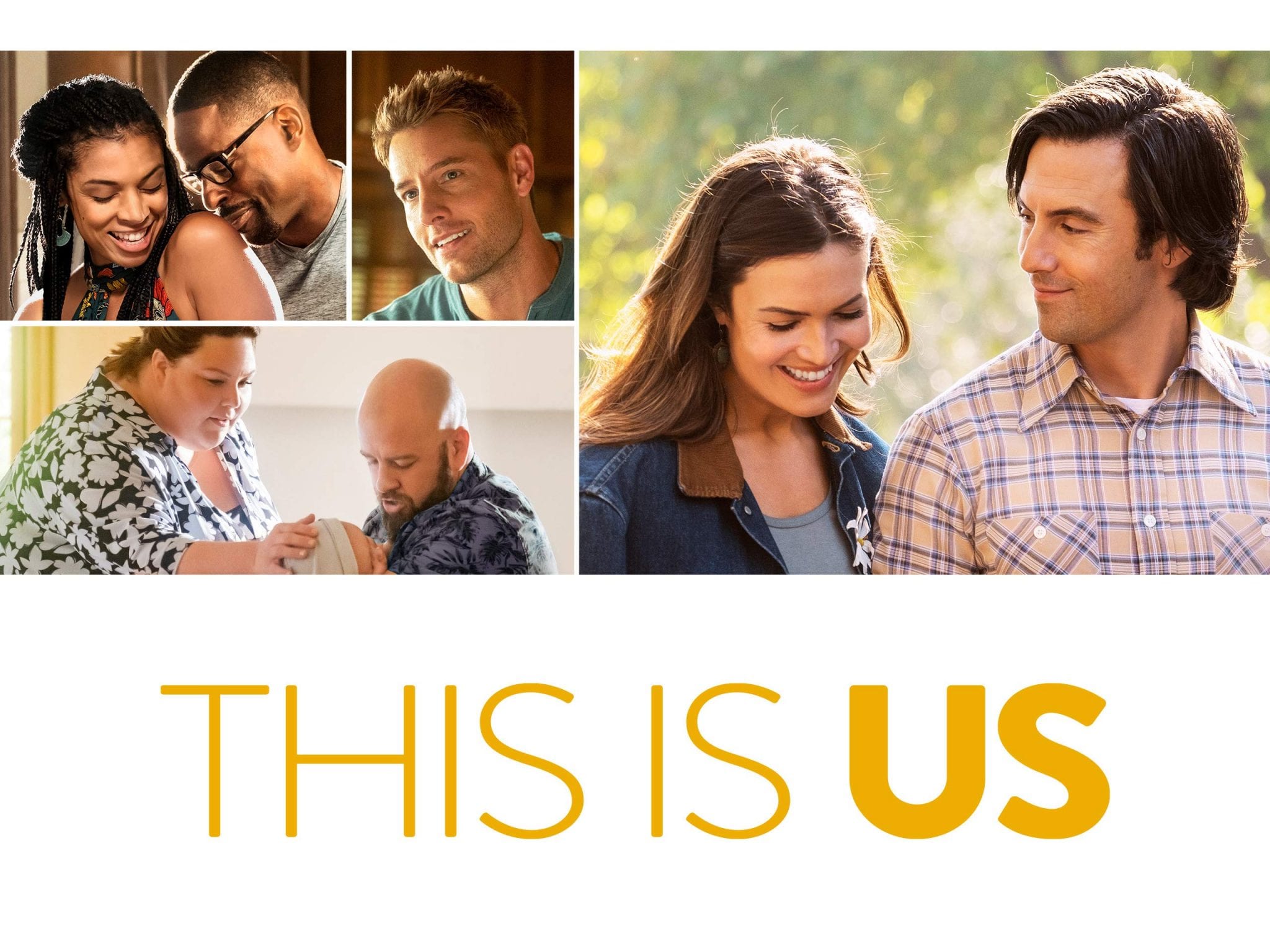 This is Us season 5 have not concluded yet, but fans have started asking questions about season 6. This is Us season 5. Episodes 1 and 2 were released together on 27 October 2021. The season’s response was insane, fans went crazy, and the episodes had more than 7.30 in two days—production scheduled 18 Episodes for Season 5. However, only 16 episodes will air this year due to the COVID19 pandemic.  The latest episode of the season was Episode 13 Brotherly Love, released on 13 April 2021. The episode talks about Bother Love, and the episode features an emotional sequence between Randall and Kevin. 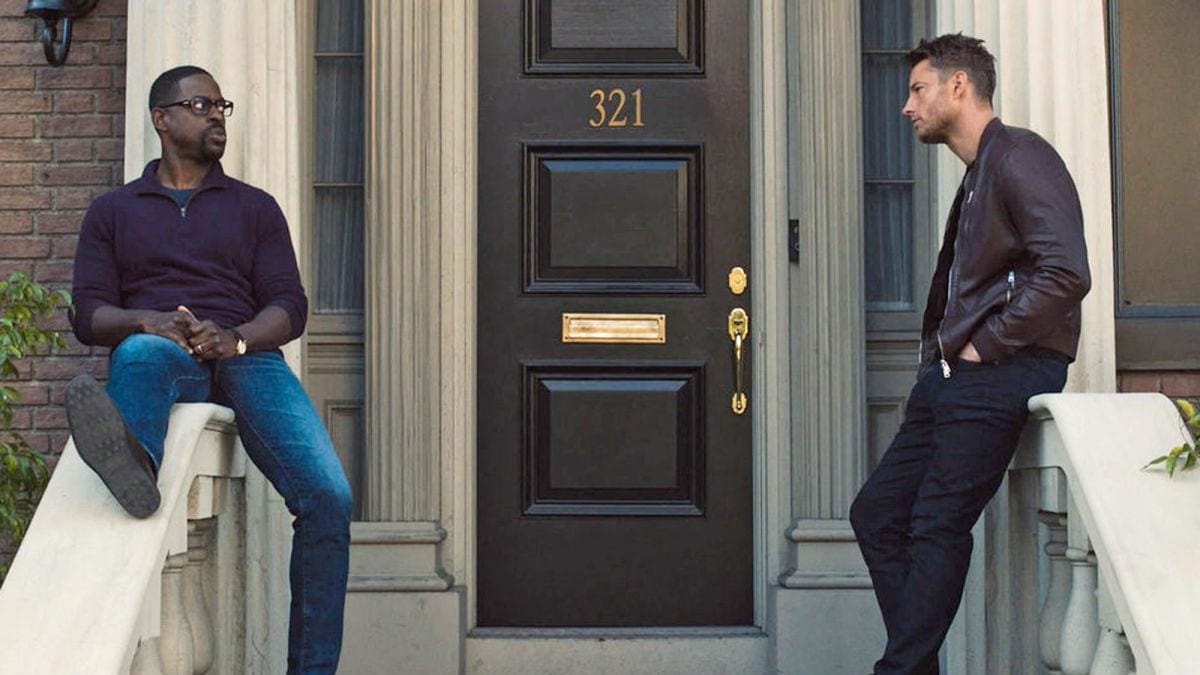 Randall And Kevin From This Is Us Season 5.

While having a deep conversation, the two brothers take their steps back to their childhood, where they share some unresolved conflicts about Randall belonging to the “black race.” The episode is like weaving all the pearls in a thread together. Both the actors did an amazing job and were highly loved by everyone. The sequence will leave you in tears, but all tears are not bad.

Randall, You Are Black, And Kevin Is White

The episode features two flashbacks from Randall and Kevin’s childhood. In one of the flashbacks, when both of them were at college-age, Randall visits Kevin for the first time in Los Vegas. Randall was there with his Model United Nations team, but still, he manages to meet Kevin. Brothers spent a memorable night together until Kevin passes Randall a fake id and quote, “You a Black Man.” Then Kevin mistreated a cab driver just because he was black. Due to which Randall decides to call off the night.

Kevin did not like this behavior of Randall, and he calls him a Drunk and leaves. The sequence shows how insecure Randall felt when he was the only “Black” in the family. In one of the arguments, Kevin commented to Randall that, “Dad was not proud of you when he died.” At the end of the sequence, Kevin apologized for saving such means things to him, and he also said that he said those things to Randall because it was cheap. Kevin admits that he did cheap things to Randall, which was not right on his part. In one of his dialogues, Kevin said, “Dad was very proud of you, and so am I. You are my brother, and I love you.”  He even admits that he was jealous of Randall because he was given special treatment for being black, which was not true.

This Is Us Supports Black Live Matters Movement

Creators, writers, and actors did a fantastic job by making this sequence such a success. The sequence has 4.81 million views. Masterpieces like this reflect that the Black Live Matters movement impacted all the citizens out there. These sequences tell us that George Floyd didn’t lose his life for anything. 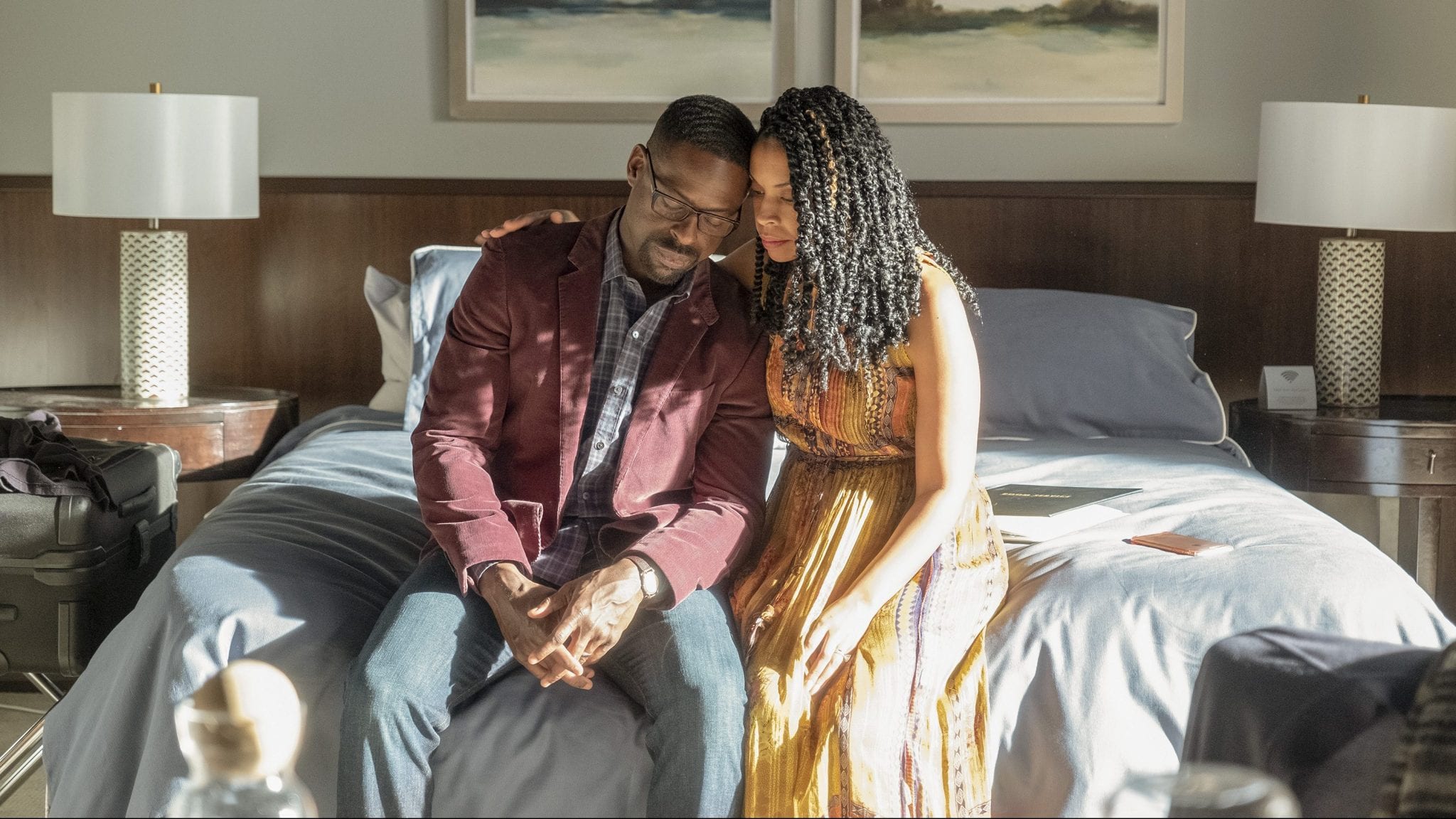 Sterling K. Brown, the actor who adapts Randall’s character, said in one of his interviews before the episode was released that every black person can relate to the episode because it is the truth we breathe every day. He added to his statement if is black person achieves something. They think it’s because we are black. And if we lose something is again because we are black. Do you ever walk up to white people and say, congratulations, you got promoted because you are white? No. Brown said he expects this episode to bring a change we want to see. And the episode is already on 4.81 Million views, so we can say Brown’s mission is accomplished.

NBC Renews This Is Us Season 6

Everyone likes family drama because one can relate to it, and it feels comforting to see we are not the only family with problems. Even though viewers are not done with Pearson’s family life, but the production has declared that season 6 will be the final season of This Is Us. The production scheduled 18 episodes for season 5, but they had to cut two episodes down due to COVID 19 pandemic. This Is Us season 5 will mark its ending by 25 May 2021. It is expected that NBC will renew the six-season of This Is Us in the year 2021. However, NBC didn’t confirm the news, and it seems quite difficult to release the final chapter of a series in the middle of a deadly pandemic. But let’s hope for the best.