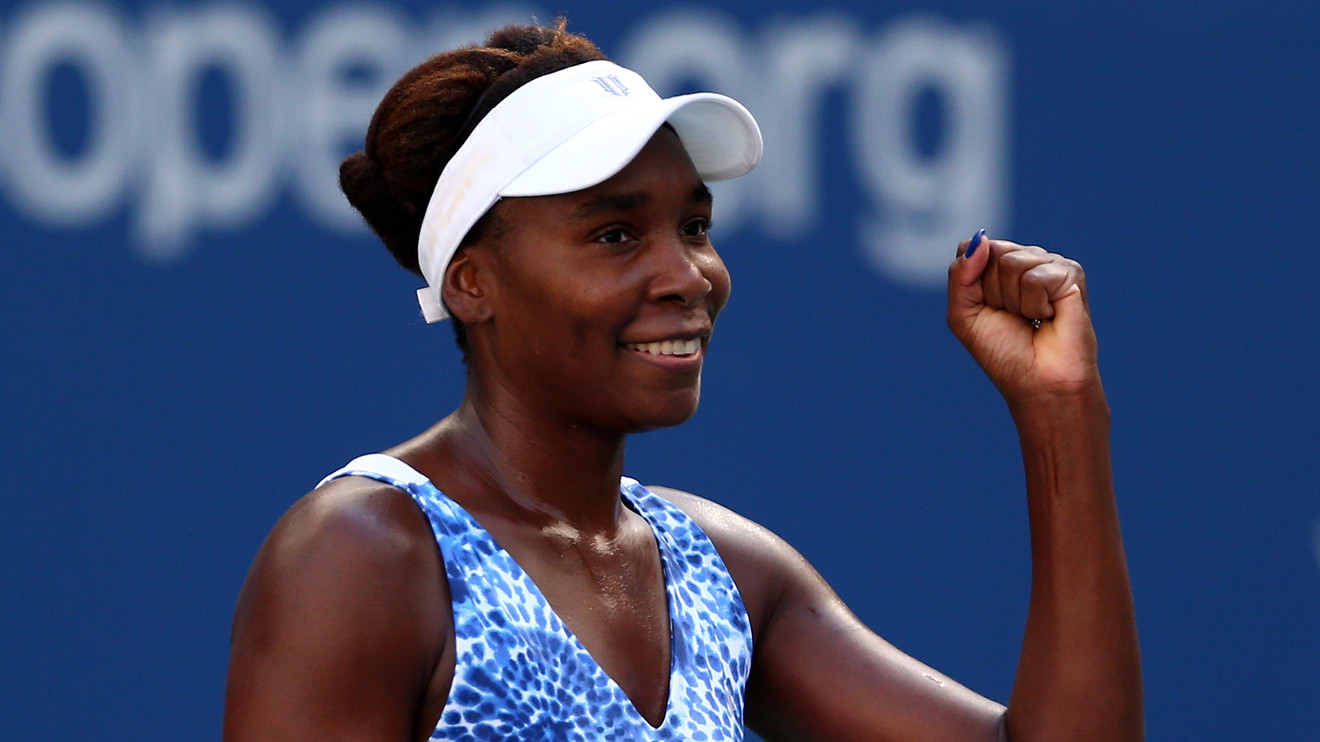 If a celebrity is in a relationship, then the news is instant viral in the media. As the fans are always eager to know the next big move in their idol’s life. To this excitement and curiosity of the fans, Venus Williams is no exception. Venus Ebony Starr Williams was born on the 17th of June, 1980, and she is an American professional tennis player. And has also been a former world No. 1 in both singles and doubles. She is generally known as one of the all-time greats in women’s tennis. She is also credited to guide people to a new era of power and athleticism on the women’s professional tennis tour, Along with her sister Serena Williams.

The list of Williams’s achievements is long. She is ranked world No. 1 by the Women’s Tennis Association for 19 consecutive weeks. She first reached the No. 1 ranking in singles on the 25th of February in the year 2002. And also became the first African American woman to do so in the Open Era, and the second in the world after the player Althea Gibson. She also became the world No. 1 in doubles for the first time on the 7th of June in the year 2010. She did this beside Serena after the pair had won their fourth consecutive Grand Slam doubles crown. Her seven Grand Slam singles titles are on the 12th position on the all-time list, and on the 8th position on the Open Era list. Which is more than any other active female player except her sister.

She has also arrived at sixteen Grand Slam finals. The most recent one is at Wimbledon in the year 2017. The five Wimbledon singles titles won by her link her with two other women for eighth place on the all-time list. But make her an individual holder of No. 4 on the Open Era list. 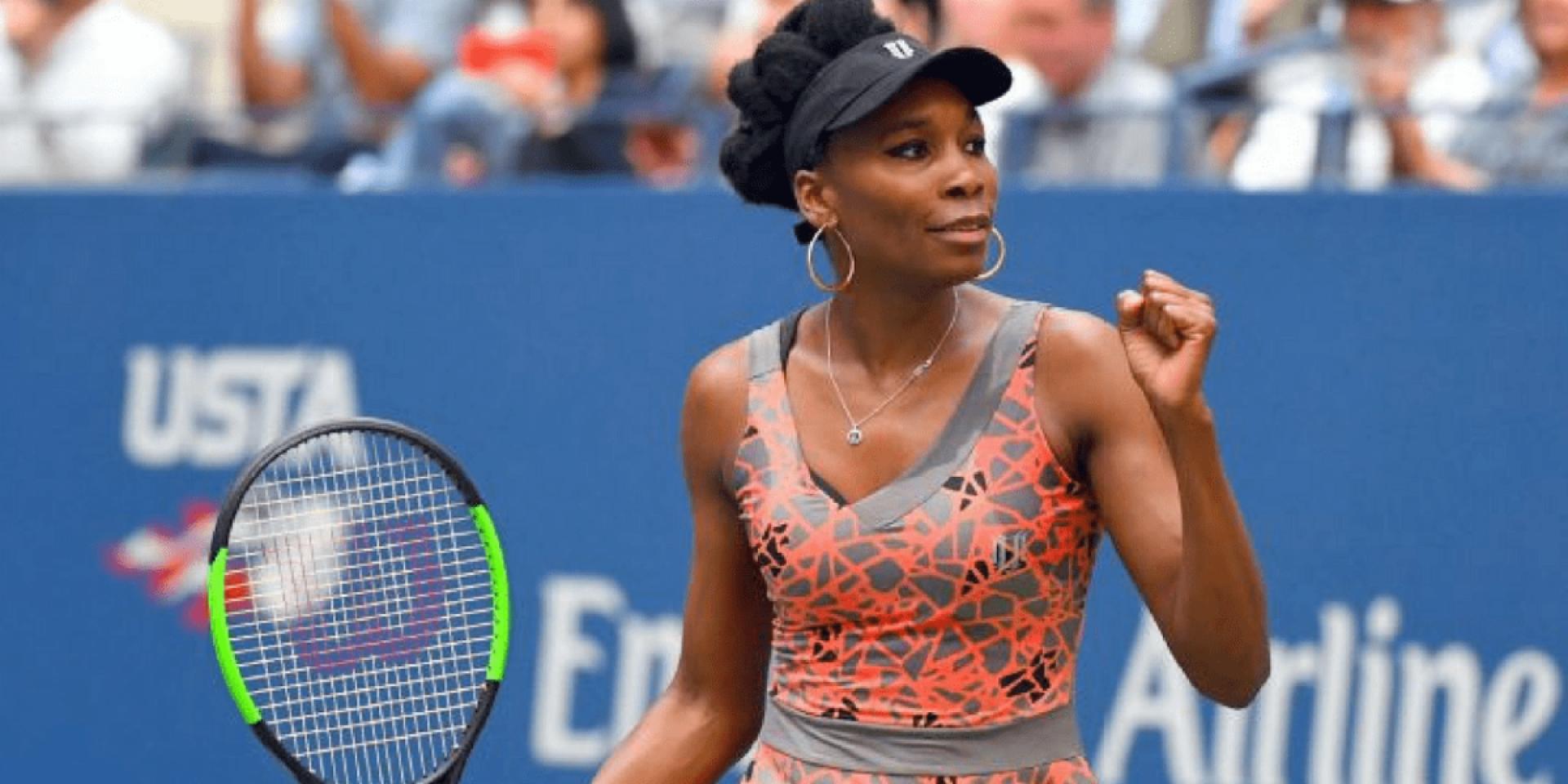 Williams was born in the city of Lynwood, California, to parents Richard Williams and Oracene Price. Her talents began to show at the young age of seven when a professional local tennis player named Tony Chesta spotted her and was quick to identify her potential in the sports field. At the age of ten, her family moved from Compton, California to West Palm Beach, Florida, so that the sisters could attend the tennis academy of Rick Macci. Even he took notice of the sisters and would provide additional coaching to them. Her father stopped sending his daughters to national junior tennis tournaments when she was eleven as he wanted them to take it slow and first focus on schoolwork. The next motivation that she got racial.

As he had supposedly heard parents of other players defame the Williams sisters during tournaments. Even though she had gained a score of 63 to 0 on the game and ranked no. 1 in that tournament. In the year 1995, her father pulled them out of the academy and trained them himself. In the year 2011, she diagnosed with Sjögren’s syndrome for which she had to pull out of the US Open prior to her second-round match. After this diagnosis, she adopted a vegan diet and was back with a match-winning fitness. She never let her health come in the way of her game. 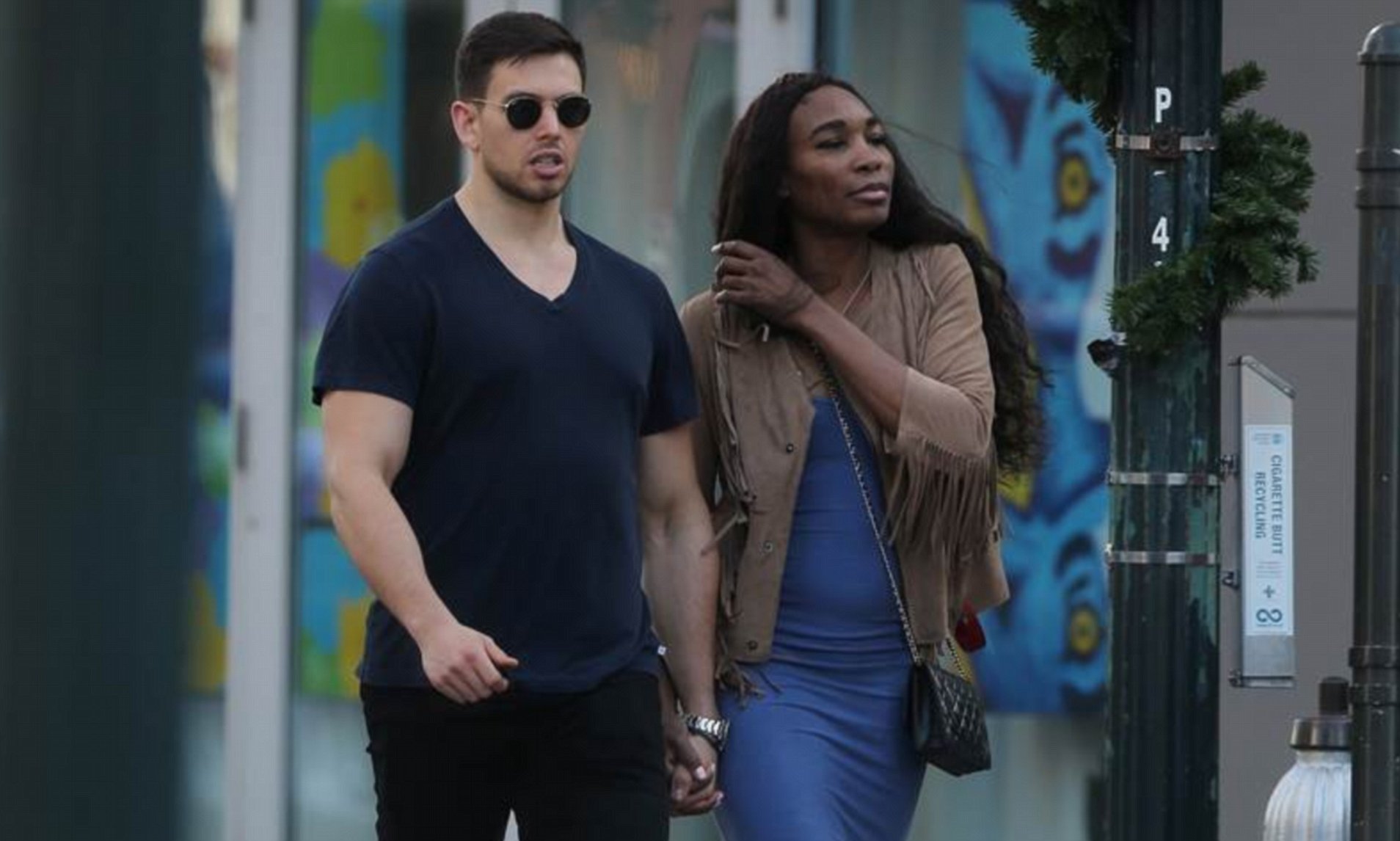 The famous tennis player Venus Williams’s dating life has got a lot of attention. The 40-year-old player has two relationships in the past. Williams first dated the model Elio Pis in the year 2012. The two dated for five years and were also engaged. But soon split apart after the engagement. the reason for their breakup was never made public. Before Elio, she had also dated the Golf player Hank Kuehne in the years 2010 and 2011. But they soon split and Kuehne got married to Andy Kuehne.

She then dated Nicky Hammond who is a wealthy financier and the millionaire son of socialite Dana Hammond and her ex-husband James. The two met at Serena’s wedding in the year 2017 and dated for two years. Currently, it seems that Williams is single and is focusing on her career. She is currently one of the oldest active players in tennis. But despite her age and health issues she still is the best at her game.