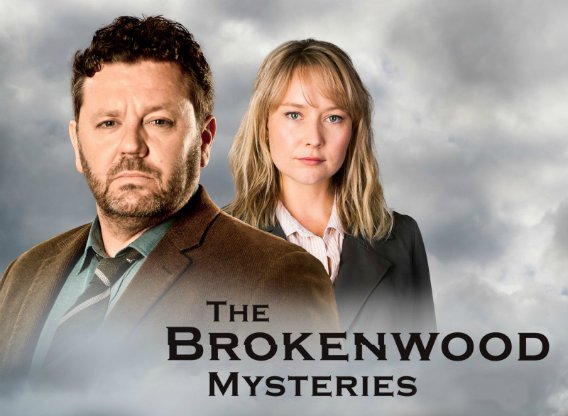 The Brokenwood Mystery is a detective television web series. The plot is about Mike Shepherd, who is an inspector and he will be traveling to Brokenwood from Auckland for the purpose of investigating a case and ends up staying there. He always wanted to settle or lead his life in Auckland behind comes after depression, demotion but that doesn’t discourage him to move to Brokenwood. After he moved to Brokenwood he meets Detective Kristin Sims there, Kristin works along with him on numerous murder cases.

At the initial stages, they didn’t have much co-ordination, later on when time passed on, each other learned to respect their opinions and values. At times, they were accepting the crime cases one after another and the people were around them were awestruck with their work and they were so eager to know about their origins. 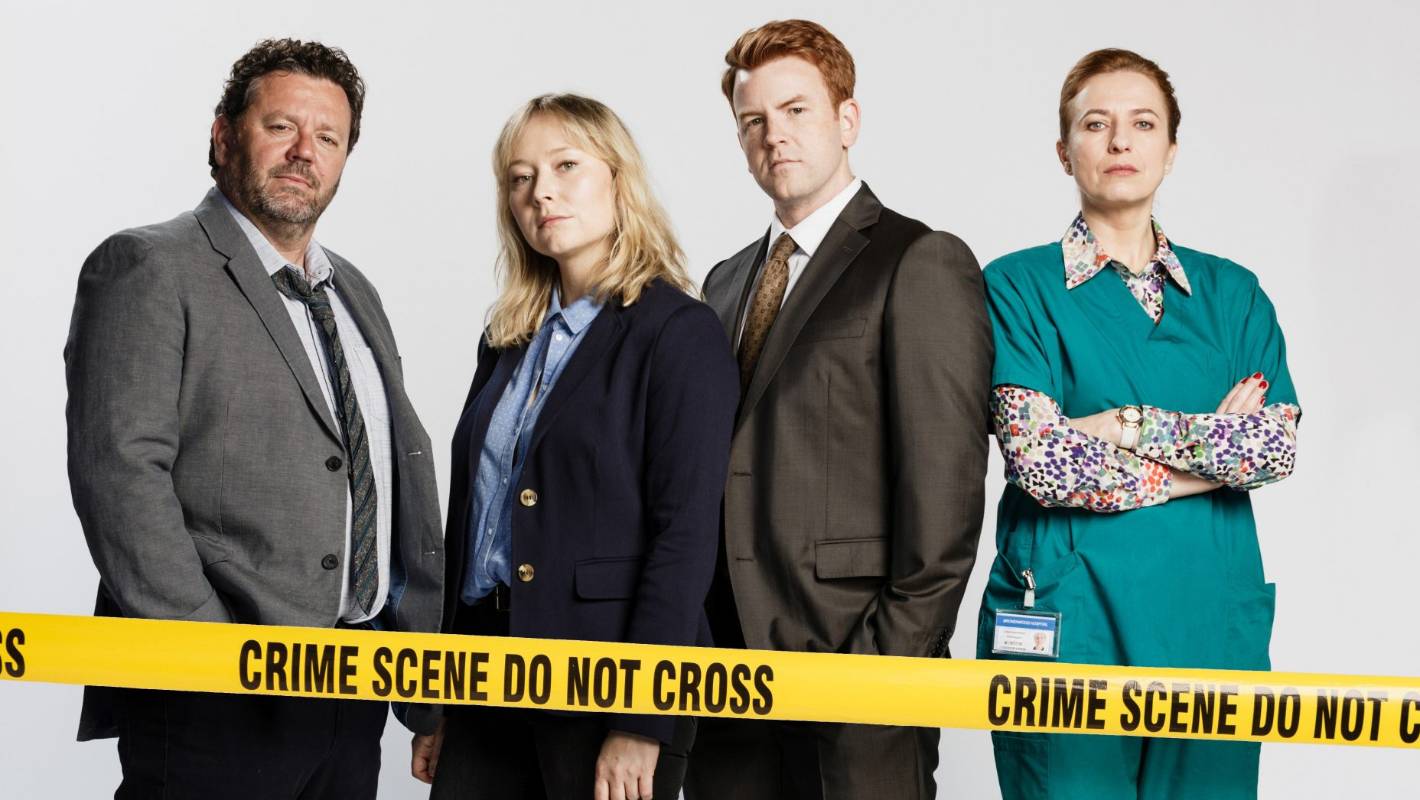 It’s a big no to the question. Brokenwood Mysteries is not based on a true story. The brutal murder cases and all the crime stories in the series that are viewed are the imagination of Timothy Balme’s who is a show writer. Another shocking thing is he doesn’t have any kind of experience previously regarding the murder mysteries genre before he started scripted for this show. In press meets, when he was asked that how come he wrote such mysteries which people were attracted he replied that he had a crude understanding of genre and he ended up quietly writing for one of the most popular detective series on the planet. 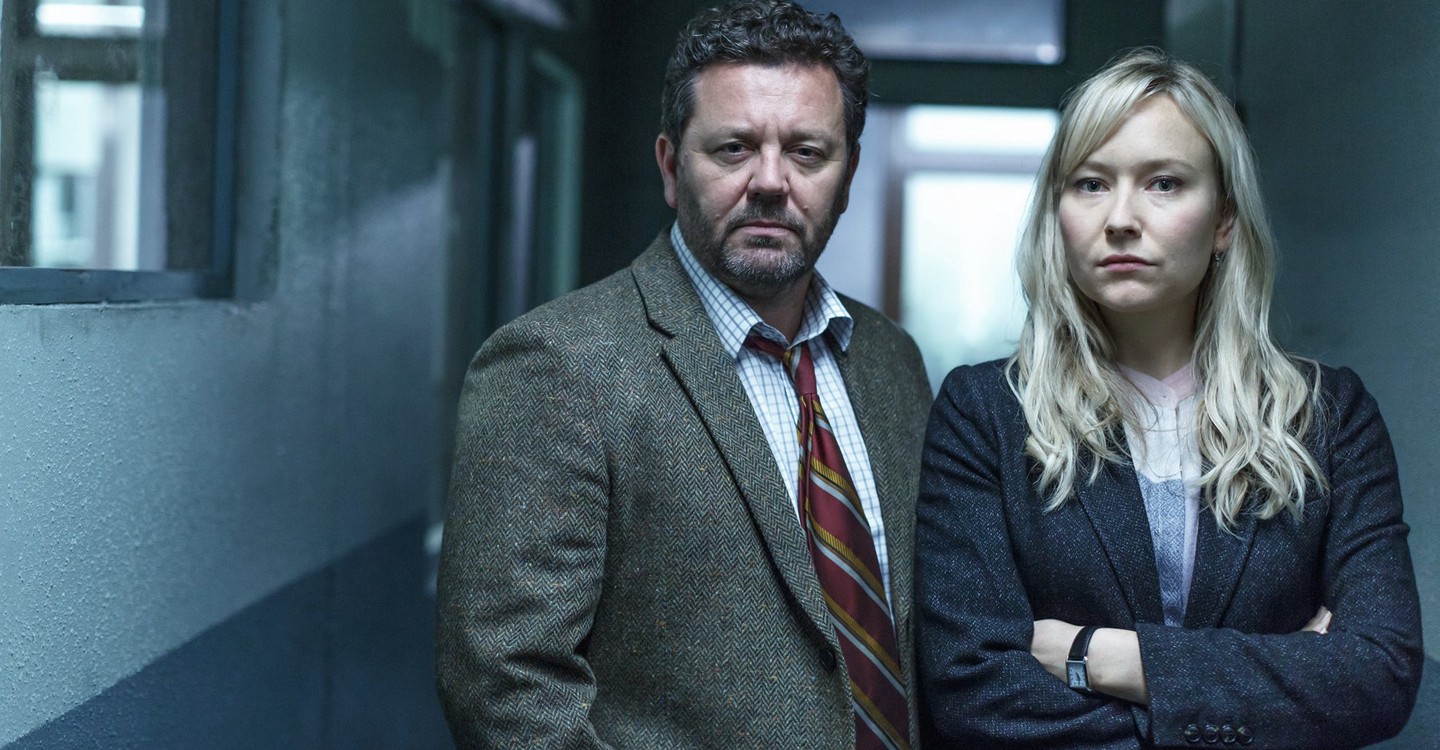 The Brokenwood Mysteries season 7 was released on March 29, 2021. The series will be wrapped on May 4, 2021. The seventh season breaks the pattern of 4 episode season followed by the previous seasons and consists of six 2-hour long episodes.  There was no official announcement regarding season 8 by the show creators or the network. It wouldn’t be a surprise for the viewers if season 8 renewal is announced soon. The season might get delayed due to the pandemic across the world. Expectations are it season 8 would be likely to release for the fall in 2022. The Brokenwood Mysteries’ season 7 sees Mike and Kristin solving new grisly murder cases that keep the viewers stuck to their seats. Season 7 is filled up with complex character drama and some dry humor. The cases in season 8 are more reflective regarding socio-political. 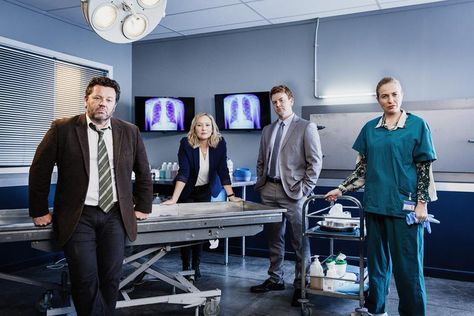 The series has six seasons was each season has four episodes. Here are the names of the episodes which might help you

Read: The Mystery Around The Title For Spider-Man 3 Movie – Explained